And then there was bourbon. In a year with so many great whiskey releases...craft whiskeys, rye whiskeys, malt whiskeys, whiskeys with other whiskey blended into them, whiskeys that aged in barrels that once held whiskey...you get the point. The fact remains that bourbon - yes that good old US of A native spirit - still has the key to our hearts. And this year we could not keep the list to three. In fact we could have listed many. But in the end, we narrowed it down to a list of five bourbons that offered qualities we just couldn’t forget. These are our favorite bourbons of 2020.
‍

First released in March, 2013, Elijah Craig Barrel Proof is now in its 7th year with three batches released annually. B520 is the brand's 23rd batch release, and the second of three released in 2020. Since the first release, Heaven Hill has maintained its 12 year age statement, approximate price point, and most importantly overall quality. Batch B520 hits all the right marks for the brand, and while the quality is consistent from batch to batch, it makes for one of the brand’s best overall showings across the series, which has already set a high benchmark. Sure there are plenty of other barrel proof options on the market, but Elijah Craig Barrel Proof is equipped to go toe to toe with any of them, including ultra limited releases that are priced much higher. A classic bourbon flavor profile offered in robust barrel proof form at a great price, Elijah Craig Batch B520 is not only one of the best bourbons of 2020, it’s also one of the most accessible.
‍

Stagg Jr. continues to be a case study on how brands change and evolve and become better because of it. After releasing a slew of mediocre batches, we highlighted last year's Batch 12 as our Whiskey of the Year. Where does a brand go from here? It’s easy to make an argument that 2020’s Batch 14 is just as good, or possibly even better than last year’s infamous batch, but what it excels at is variation. It’s a perfect companion to last’s year batch as it offers slight tweaks creating something both new and familiar. If you missed out on Batch 12, Batch 14 is a perfect stand in. Stagg Jr. Batch 14 is an excellent showcase of Buffalo Trace’s distilling prowess and an impressive showcase of the deep and rich flavors bourbon capable of offering. Batch 14 is another exceptional showing from the brand.
‍

The duo of company founder Joe Beatrice and master distiller Tripp Stimpson has changed the equation when it comes to blending bourbon, and they continue to surprise us. Seeking out and marrying barrels from multiple distilleries to create unique barrel proof blends, three years ago the company introduced a premium line true to their namesake - Barrell Craft Spirits, or BCS for short. While we absolutely loved Barrell Bourbon Batch 025, were enamored by Armida’s grippingly intense and unique flavor profile, and continue to recommend Dovetail to anyone looking for a complex barrel proof finished whiskey, this year’s limited edition Barrell Craft Spirits Bourbon release bested the bunch of them. Simply, it’s a fine-tuned example of how magic can happen when you take bourbons aged for at least 15 years from Kentucky, Indiana, and Tennessee and blend them together in just the right percentages. A near perfect assembly of fruit and oak, this is a bourbon for a special occasion. Barrel Craft Spirits Bourbon is easily one of the best premium limited releases of the year, and while it will set you back, it’s also one of the few high end limited releases mere mortals can actually find and buy.
‍

When King of Kentucky was reintroduced to the market in 2018, it immediately caught the bourbon world's attention. Both for the fact that it was a Kentucky only release of under 1,000 bottles, and also because it offered a no gimmick big, bold bourbon flavor profile. Over the last two years, Brown Forman has continued to capture that original magic and 2020 is no exception.

King of Kentucky this year delivers an incredibly complex, bold, full-flavored sip. It’s a bourbon that turns people on to being barrel proof bourbon lovers. It navigates its age with ease, delivering just the perfect amount of oak that is balanced nicely with deeper complex flavors. King of Kentucky is one of those rare bourbons that continues to mesmerize year after year, and with 2020’s version delivering an amazing sip, it easily deserved a spot on our best bourbons of the year list.

Last Drop Distillers seeks to find and bring to life the rarest of rare whiskeys, offering them in extremely limited quantities and mind-numbing prices. They’re relics of a time past, and as a result not easily replicated. Release XIX is a bourbon that was distilled by Gary Gayheart, former master distiller at George T. Stagg Distillery (now known as Buffalo Trace) and master to his then apprentice, Harlen Wheatley, now master distiller at Buffalo Trace.

Last Drop XIX is an explosion of complex flavors in near perfect balance that somehow captures the magic of a whiskey in its prime, and doing so at a proofpoint that allows every one of the subtleties to show through. Like the previous legendary steel-tanked editions of both Sazerac 18 Year and Van Winkle Family Reserve Rye, Last Drop XIX was steel-tanked at its prime. This took place about 20 years ago, and since then it has laid in wait to make its introduction to the world. The bad news; it retails for a mind-numbing $4,600 per bottle, and there are only 240 bottles of it. After you pick yourself up off the floor, just know we would be remiss if we did not include it on this list. While we may have only been afforded only a few fleeting sips of this whiskey, it served as a reminder of the level of greatness a bourbon can achieve. It’s a damn shame there is so little of it and it comes at such a high cost, but that doesn’t change the fact that Last Drop Distillers XIX one of the best bourbons we’ve ever tasted.
‍ 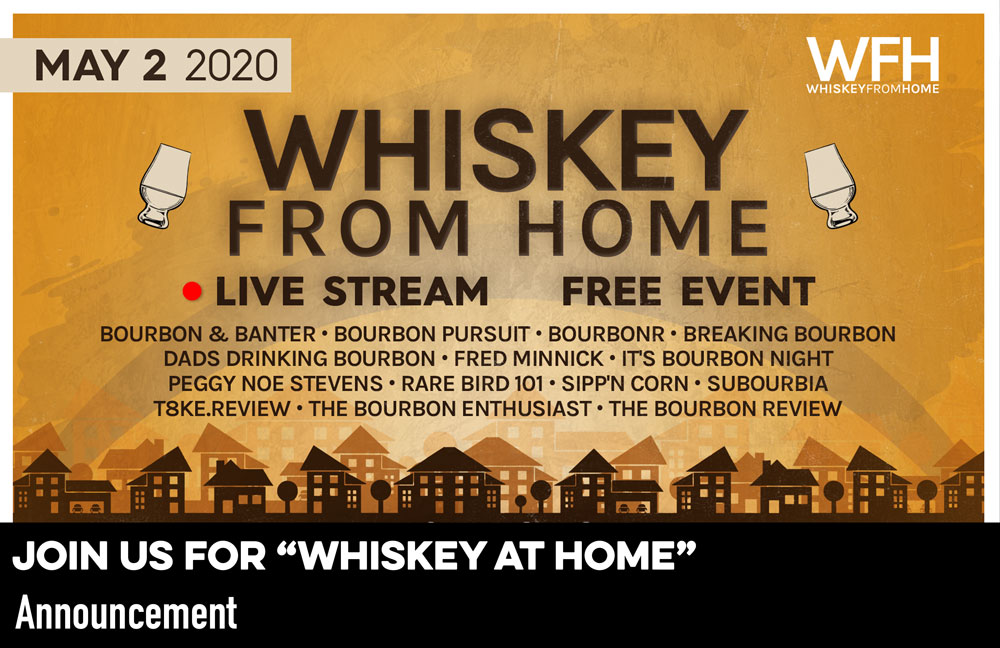 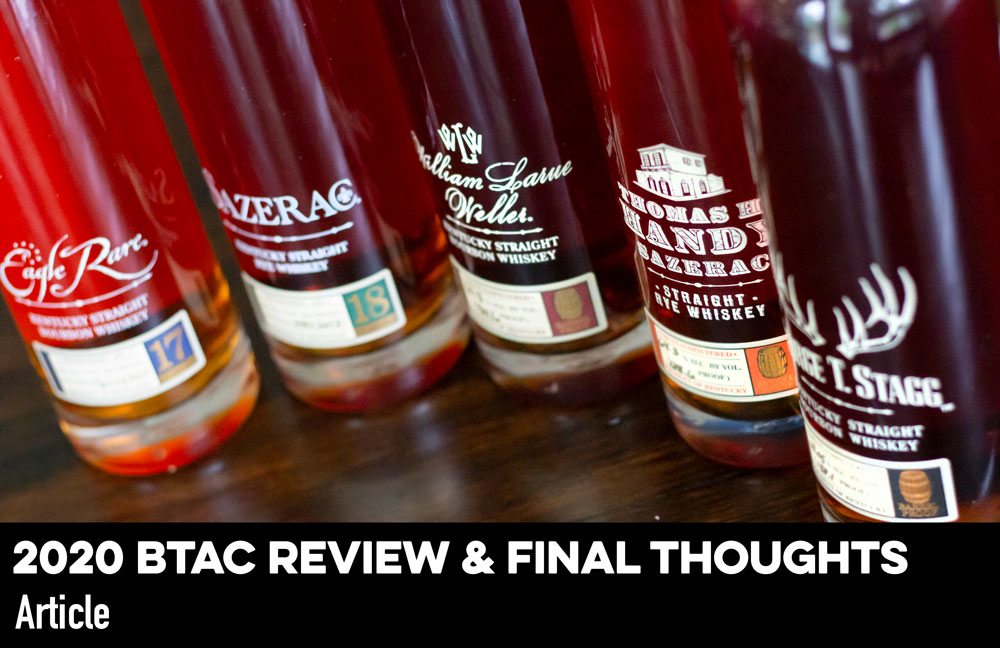