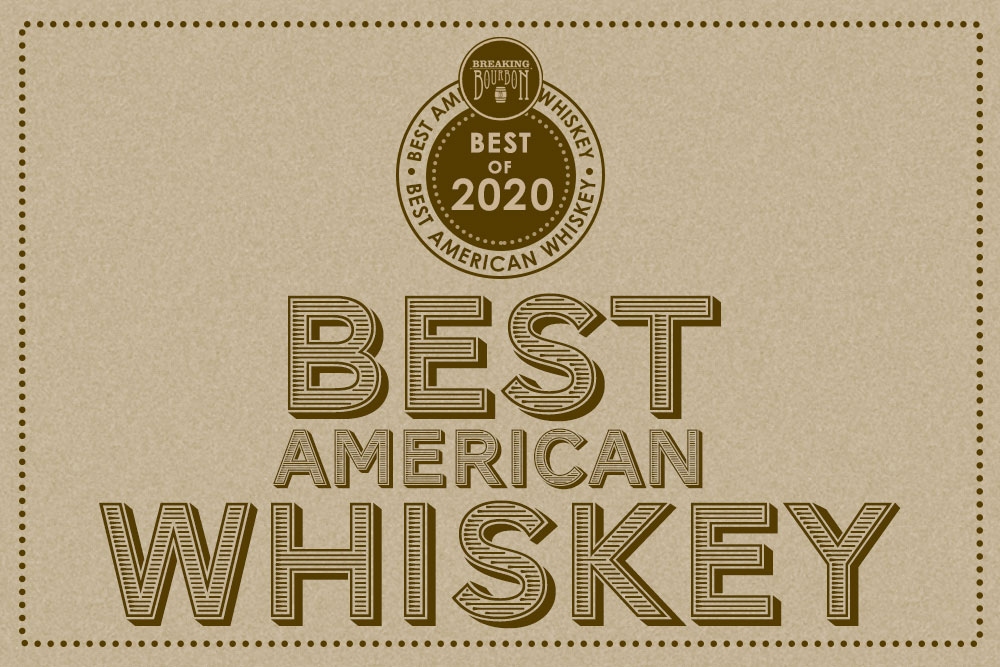 One word that best describes American whiskey in 2020 is diverse. Our three finalists this year couldn’t be more diverse, both in their origins and flavor profiles. That’s one of the benefits of being a whiskey (as opposed to a rye or bourbon). Less rules. Our three favorite American whiskeys of 2020 each take you on a completely different journey. One is a rum-finished bourbon, which shocked us probably as much as it did you seeing it on our list. Another is the fourth entry in its respective series that managed to find a flavor that is all-too-common, yet makes it its focus like never before. And finally, a double oaked whiskey in which the style typically gets slammed as being “over oaked,” instead manages to find a perfect balance. In a dark and often depressing year, these three American whiskeys shined quite bright.

When we wrote about the growing popularity of rum finished whiskey with both producers and customers, we never expected one to make our best of list this year. Tasting through many of the offerings on the market it came to our surprise how diverse the rum finish influence can be. Breckenridge Rum Cask Finish rose to the top of the pack with an incredibly rich and flavorful pour that at times has more in common with a barrel proof whiskey than a rum. Filled with cinnamon, cola, nut, fig, and semisweet chocolate, it’s of course sweet, yet not as much as you’d expect. Breckenridge Rum Cask Finish takes finished whiskey to exciting new and unexplored directions and as a result, is way too much fun to drink.

As whiskey drinkers, there is one element we often seek out: Complexity. Distilleries and reviewers alike describe all the flavors and nuances of each whiskey, and one that offers a long list of flavor elements is generally applauded for its greatness. Little Book is an annual experimental-style release for Jim Beam, offering something unique with each release. Given that Chapter 4 is a blend of 4 year old Kentucky Straight Brown Rice Bourbon, 8 year old Kentucky Straight "high rye" Rye Whiskey, and 7 year old Kentucky Straight Bourbon, it would seem that this would be very complex whiskey with a lengthy list of flavors comprising its profile. But it isn’t...and that’s what makes it so surprising...and so good. Sometimes a whiskey just tastes good, capitalizing on a particular flavor element and running with it. Chapter 4 takes that Beam cinnamon flavor with its red pepper spice and cranks the intensity up to an 11, allowing the flavors to do the heavy lifting and not the proof. Chapter 4 is a straightforward let’s get down to business whiskey, and it’s memorable in all the right ways.

Celebrity endorsed whiskey is usually viewed with an eye of skepticism, and rightfully so. Often the celebrity is just a name that is sold to the brand for a price and the resulting products never live up to the grandeur of the person who is endorsing them. That’s why when we sampled Bob Dylan's first and only brand partnership this year, it made us pause. The whiskey we were tasting wasn’t just good, it was really good and completely unexpected.

Heaven's Door uses an evolving portfolio of whiskeys in collaboration with different master distillers and blenders from across the country to create their products. With Heaven’s Door Double Barrel Whiskey, the team has flipped what it means to be a celebrity endorsed whiskey on its head. This blend of three whiskeys that have been twice oaked hits on all the right fronts, providing a healthy dose of oak mingled with sweeter notes of brown sugar and cinnamon. Heaven’s Door Double Barrel Whiskey is that rare whiskey that not only delivers on taste, but also makes you rethink everything you’ve ever thought of about a celebrity branded whiskey.
‍ 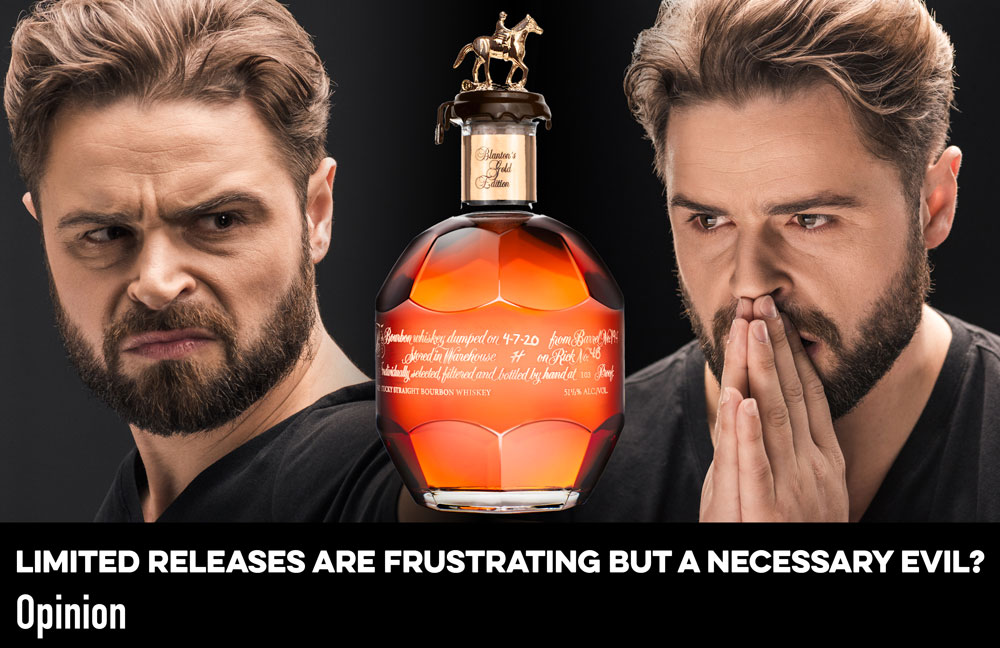 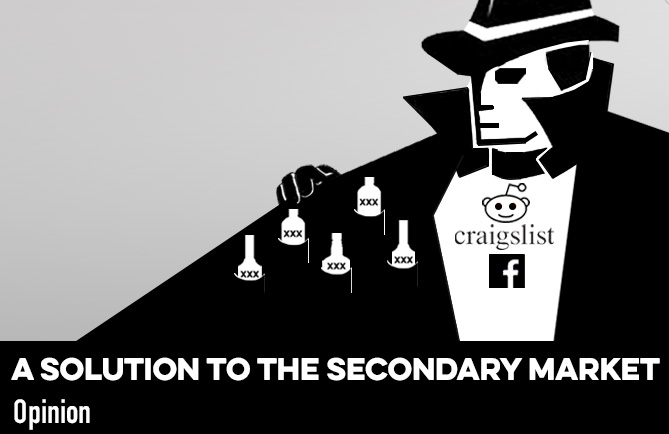