There were more than a few whiskeys this year that really impressed us, but none so much as Stagg Jr. Batch 12.

Anyone who has been around bourbon long enough remembers Stagg Jr.’s infamous Batch 1. There was a lot of excitement when Buffalo Trace announced this new ongoing release, but it immediately disappeared in a puff of smoke thanks to Batch 1’s blazing hot, alcohol fuelled sip.

Quietly the brand has been improving over the past six years, which has finally culminated with Batch 12. This latest batch of Stagg Jr. comes in at 132.3 proof and still packs a punch, but backs it up with rich and bold flavors of vanilla, caramel, chocolate, brown sugar, and molasses, then finishes with a delicious wash of rich seasoned oak and vanilla slurry. It’s potent like a freight train, yet nicely balanced, allowing the flavors to shine and not its heat. Finally a Stagg Jr. that lives up to its namesake.

It’s not that Stagg Jr. didn’t go up against stiff competition this year either. 2019 was a great year for high octane whiskeys. Larceny Barrel Proof, Elijah Craig Barrel Proof, Little Book Chapter 3, and William Larue Weller all had great showings this year, but they all didn’t quite have the same magic that Stagg Jr. Batch 12 displayed.

There were also many excellent lower proof bourbons this year that forgoed in-your-face flavors for a tempered sip that excelled at complexity, balance, and skillful blending. In many of these cases, like Four Roses Limited Edition Small Batch, Barrell Bourbon Batch 021, and Yellowstone Limited Edition Bourbon for example, they either weren’t as refined as previous years, didn’t make a big enough impact, or didn’t represent the idealized version of the brand.

What then made Stagg Jr. Batch 12 better than the excellent King of Kentucky or Lux Row Double Barreled, which we doused in praise in 2019? There’s little doubt in our minds that these weren’t amazing bourbons, but their extreme lack of supply, Kentucky-only release, and single barrel and micro double barrel nature, respectively, made it difficult for us to taste additional bottles to verify the bottles we tasted weren’t just amazing one-offs.

You also have got to hand it to Buffalo Trace for producing a readily-available product that we feel upstaged their own premiere brand, George T. Stagg this year. The company could have swapped bottle contents and few would have probably noticed. Instead, they released Batch 12 with no extra fanfare and let the market do the talking - its quality a nod to their ability to craft such a fantastic release. With Stagg Jr. receiving less rabid demand that George T. Stagg, there is a good chance many people got (or still can get) their hands on a bottle of Batch 12 if they try.

It’s certainly a bit serendipitous that our number one whiskey of the year happens to be from a brand that crashed and burned on its initial release. It’s an amazing comeback story and shows how drastically bourbon can change from release to release and year to year. Batch 12 was an instant hit for all three of us at Breaking Bourbon, and despite deliberations and playing devil's advocate with each other, we always came back to Stagg Jr. Batch 12. Not only did it impress us with its rich flavors and balanced heat, but from a pure drinkability standpoint, it’s challenging, intense, and above all, delicious. 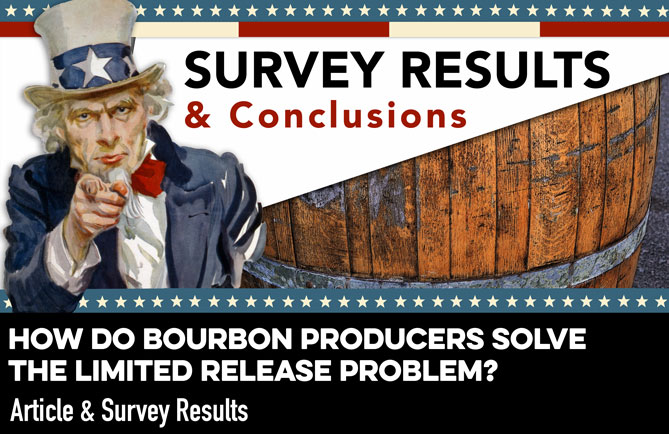 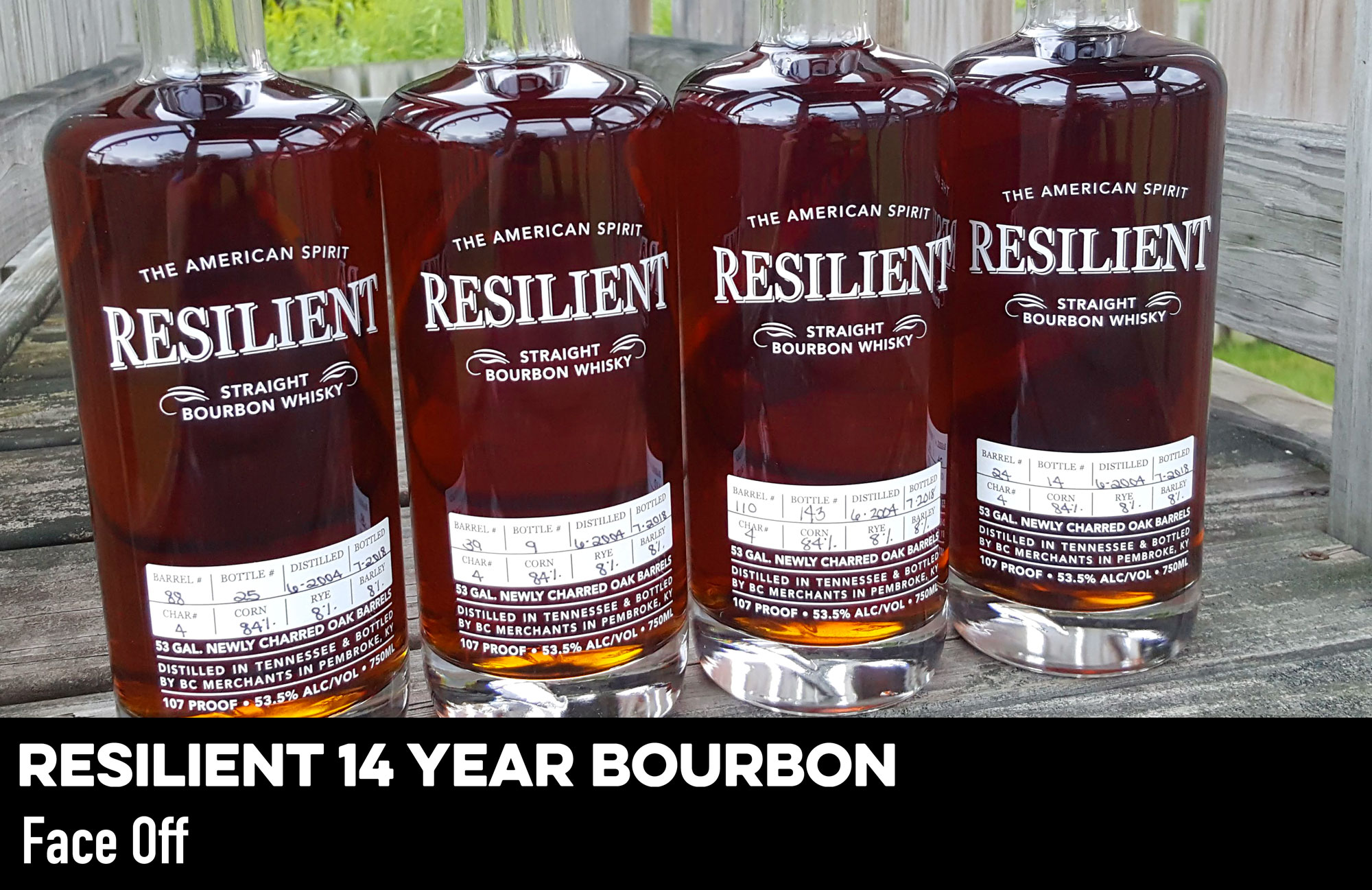