Dovetail was released under the Barrell Whiskey line, though it was titled “Dovetail” instead of being given a batch number. Barrell Whiskey represents some of the company’s most experimental blends, with various underlying whiskeys and combinations of finishing barrels comprising each unique batch. Dovetail follows Barrell Whiskey Batch 005, and according to the company took nearly a year to perfect.

Sweet robust aromas of candied raisins and molasses are present along with a hint of anise. A touch of heat shows evidence of the proof. It’s intriguing and pleasant.

The sip opens with cane sugar, molasses, and dark cherries - a pleasing combination of sweet, rich flavors. A touch of barrel char along with toasted marshmallows also come into play, countering the sweeter notes. Mouth-coating and noticeably robust, yet not harsh, the palate is a well-developed layering of flavors that’s as satisfying as it is unique.

Peppery spice kicks in at first, along with a touch of heat. Sweet sugar and toasted marshmallows follow, along with an essense of dark fruit. Long and warming it leaves a delicious aftertaste inviting another sip.

The folks at Barrell continue to impress me time and time again. The first few whiskeys in the Barrell Whiskey line were good, but not whiskeys I felt I would often come back to. With Whiskey Batch 004 a strong rum influence was introduced, and I really liked it. Here with Dovetail, they’ve pulled back on the rum finish in favor of balance, mingling whiskey finished in Cabernet barrels and bourbon finished in LBV Port Pipes and rum casks. LBV meaning “Late Bottled Vintage,” and pipes being essentially long barrels with tapered ends, the result is a layered and rich flavor profile, with an err towards the sweeter side. Barrell succeeds in finding new combination for finishing, yet keeps the resulting flavor profile in check - a result I think many will find appealing and, surprisingly, less polarizing than finished whiskeys can sometimes be.

Barrell’s pricing remains in premium territory, and as a result I never consider it a value play in the same sense as a good whiskey under $30 can be. Instead, take a step back and look at the end product. It’s uniquely crafted, unique tasting, barrel proof, and delicious. Unlike many non-distiller producer (NDP) brands which simply seek out quality bourbon, Barrell adds unique aspects to the mix. Joe Beatrice, the company’s founder, has never told me he simply seeks out the best barrels (and keep in mind he is often sourcing from the same distilleries as other NDPs). Instead, the conversation is about the blending. The next experiment. Getting it just right. Like I said, I haven’t loved every Barrell Whiskey release, but this one nails it giving us an end product unlike any other. For that reason it’s well worth the asking price, even if it is in premium territory.

Barrell Craft Spirits continues to impress with a whiskey release layered in flavors that’s as satisfying as it is unique.

Finished whiskeys can be some of the most polarizing on the market, and that’s always the risk with trying something different. Barrell succeeds with Dovetail, delivering a unique tasting whiskey that’s not too far off the standard whiskey flavor spectrum that it turns people away. While the talk lately has been focused on Barrell’s new high end BCS line, which is fantastic by the way, I’d argue that Dovetail is just as good in its own right and much more accessible. If you’re a Barrell fan interested in exploring something a little different, then this is one to definitely seek out.

‍
‍The sample used for this review is from a production bottle and was provided at no cost courtesy of Barrell Craft Spirits. We thank them for the sample and for allowing us to review it with no strings attached.

Buy Barrell Dovetail at Frootbat
‍The sample used for this review was provided to us at no cost courtesy its respective company. We thank them for allowing us to review it with no strings attached.
360 video 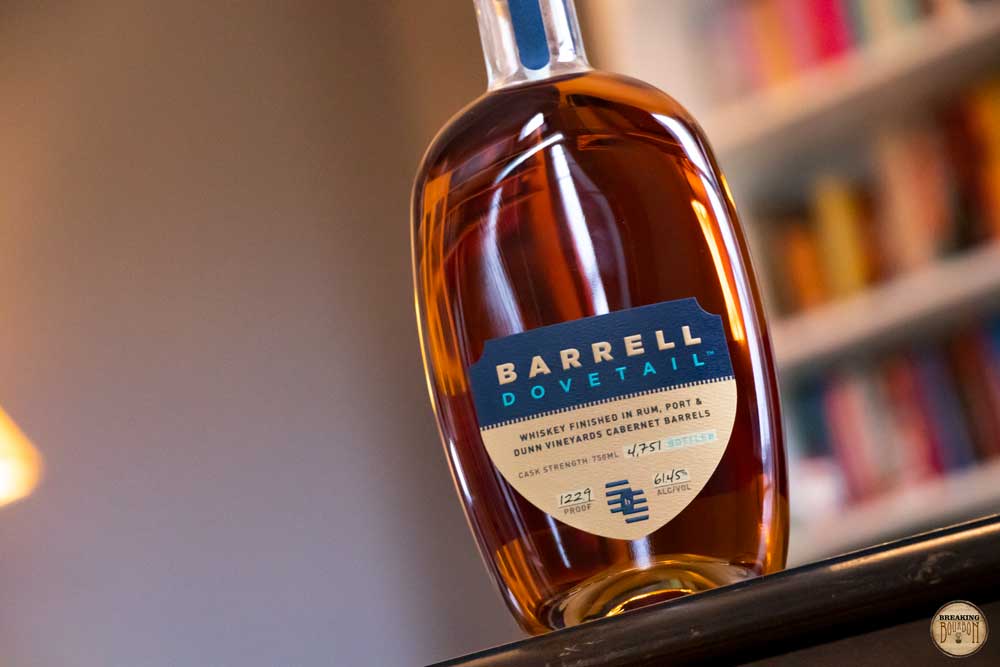 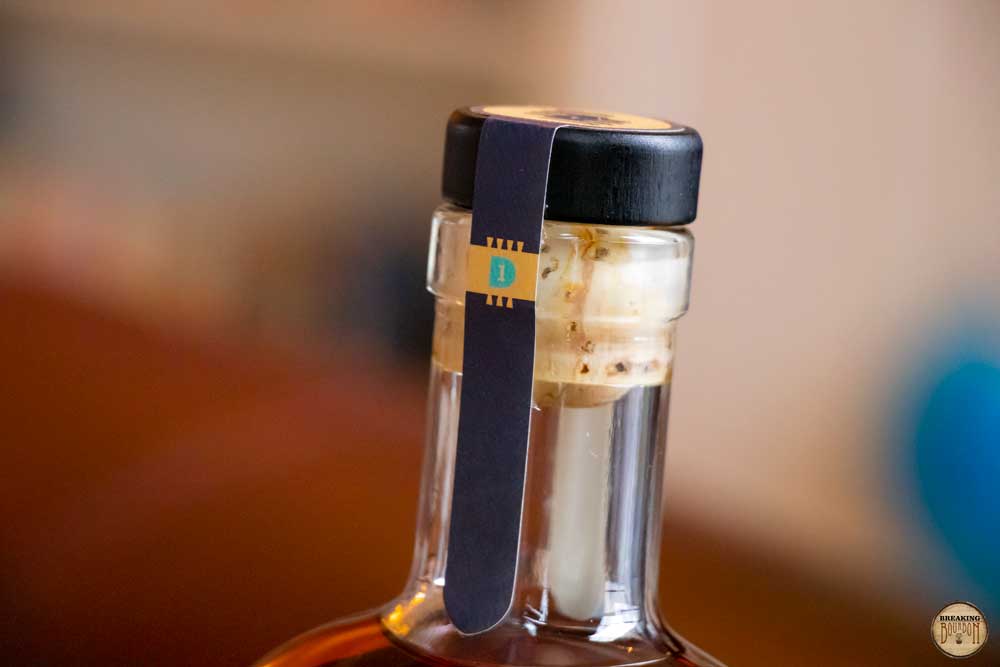