Knob Creek Small Batch Bourbon is one of four bourbons that comprise Jim Beam’s Small Batch Bourbon Collection. The others are Basil Hayden’s, Baker’s Bourbon, and Booker’s Bourbon. Knob Creek 15 Year is being released as a limited edition, with no plans at this time to make it an ongoing release. However, Knob Creek 12 Year was first released as a limited edition, and has now been made part of the brand’s ongoing lineup. Additionally, Knob Creek 15 Year sports a release number on the bottle - KC001.

Aged oak dominates, with hints of leather and caramel teasing the nose. An undercurrent of dark fruit draws attention away from the oak, providing a welcome layer of sweetness. The overall aroma leans heavily on oak and certainly supports the bourbon’s 15 year age. While some will appreciate this, others will argue the oak is a little too dominant.

An initial burst of rye spice is immediately followed by a rush of dry, seasoned oak. The dryness continues to ramp up, but as it does, sweeter flavors of raisin, caramel, and burnt brown sugar develop along with a trace of tobacco. Like the nose, the oak continues to be the dominant flavor, however not so much to completely overwhelm the other flavors present allowing for a good amount of complexity to develop.

The bourbon’s dryness crescendos in the finish, though it does allow for the sweeter flavors to continue to show through. Aged oak and caramel are offered up, with a hint of graham cracker and raisin underneath. Rye spice pops as the flavors dissipate. Overall the bourbon is consistent in its delivery from nose to palate to finish, with aged oak dominating against sweeter underlying flavors throughout.

In some ways, Knob Creek 15 Year offers exactly what you might expect it would. Aged oak dominates with sweet flavors underneath, it drinks right at its 100 proof point, and doesn’t ever quite find itself out of bounds. Unfortunately, it probably won’t knock anyone’s socks off either. It maintains a traditional Kentucky bourbon flavor profile, and leans towards dry oak in the same way older Elijah Craig releases tend to do. Given the fact that many older bourbons being released nowadays either originate from Tennessee and share a familiar flavor profile, or are just very difficult to obtain due to being limited releases, those looking for more dominant aged oak with sweet undertones don’t have a ton of options. Knob Creek 15 Year certainly delivers in that sense, offering drinkers a more traditionally flavored bourbon that shows its age.

When it comes to limited editions, Knob Creek has to fight an uphill battle they actually created themselves with respect to value. Their standard 100 proof Small Batch comes in at 9 years old (again, as the age statement was dropped and recently added back) and lists for around $35. Their standard 120 proof Single Barrel, which also comes in at least 9 years old, is easily found for only about $10 more. Additionally, single barrel selections bottled at 120 proof (like the one we did) could not only be found for around $55, they also clock in in the 10-15 year old range, making for a shockingly low priced, high-aged, and sometimes mind-blowing drinking experience.

With each of these relatively low cost, high proof, high aged, and easily above average if not much more than that standard and accessible bottlings, what exactly does a Knob Creek limited edition look like and why would consumers be interested?

Knob Creek answered that question with a roar with the recent release of Knob Creek 12 Year, a bourbon that has become a part of their standard lineup and offered at $60. Its quality and balance elevate it from the existing line of standard release bourbons, and while the 100 proof is lower than the single barrel’s 120, its balance and fullness of flavor still manages to deliver in ways the rest of the standard lineup does not. To the tidal wave of those who enjoy commenting on social media with the “why buy the 100 proof 12 Year for $60 when I can get an older 120 proof single barrel for less” argument, this comparison includes many of the private selection single barrels that just don’t offer the same level of balance and consistency found in the 12 Year.

In assessing Knob Creek 15 Year, I had hopes for the same level of greatness displayed with Knob Creek 12 Year, however I was met with an experience more in line with Knob Creek 2001 released back in 2017, a 14 year old limited edition series that consisted of multiple batches. Incidentally, the price for 2001 clocked in at $130 per bottle, and arguably why it can still be found on some retailer shelves today. Unfortunately, Knob Creek 15 Year moves so far towards oak that it doesn’t quite offer the same level of magic and balance found in 12 Year. While I certainly expect more oak given the 3 year age difference, I also hoped for the same fullness of flavor, brightness, and a nice mouthfeel. Unfortunately this is not the case, and while Knob Creek 15 Year is certainly a high quality bourbon, this comparison within the lineup cannot be ignored, and neither can its price.

However, going outside of the Knob Creek lineup reveals something different. There are a relatively high volume of 13-15 year old bourbons coming out of Tennessee, with price points ranging from around $35 for the 13 year old George Dickel Bottled in Bond to $200 for Peyton Manning’s Sweetens Cove, and many falling somewhere in between. Few releases of this age originate from Kentucky or Indiana nowadays, and when they do they can go for a lot more like Elijah Craig 18 Year with a $150 asking price, which is $50 more than Knob Creek 15 Year with only three additional years of age. Focusing on age and accepting an oak-forward flavor profile, Knob Creek’s price is certainly fair considering this broader group of higher aged bourbons.

Knob Creek 15 Year proves that a little extra time in the barrel can go a long way when it comes to amping up oak in the flavor profile, producing an oak-dominant bourbon with undercurrents of sweetness.

Knob Creek is an impressive brand, with a solid lineup that many would cite as some of the best bourbons for the money. This makes it difficult to impress fans with limited releases, and as a result, Knob Creek 15 Year faces the challenge of not only other companies’ products, but comparisons with the remainder of the Knob Creek lineup. In a way the brand is its own worst enemy.

After the fantastic recent nationwide release of Knob Creek 12 Year, I had high hopes for Knob Creek 15 Year. Unfortunately, while it isn’t a bad bourbon by any means, I found the 12 Year to be a better pour available for $40 less. Knob Creek 15 Year’s more heavy-handed oak will deliver the ideal drinking experience for some, but for others it just won’t reach the same level of greatness. Compared to Knob Creek’s already fantastic lineup, 15 Year is a hard sell considering the exceptional quality and value delivered by Knob Creek for a lot less.

Buy Knob Creek 15 Year 2020 Limited Edition at Frootbat
‍The sample used for this review was provided to us at no cost courtesy its respective company. We thank them for allowing us to review it with no strings attached.
360 video 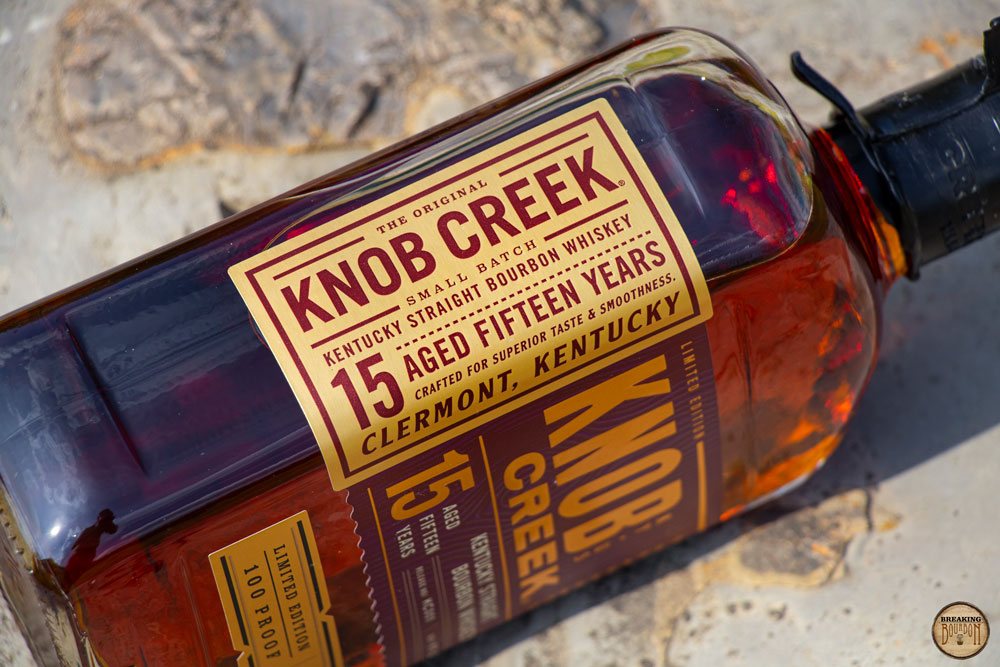 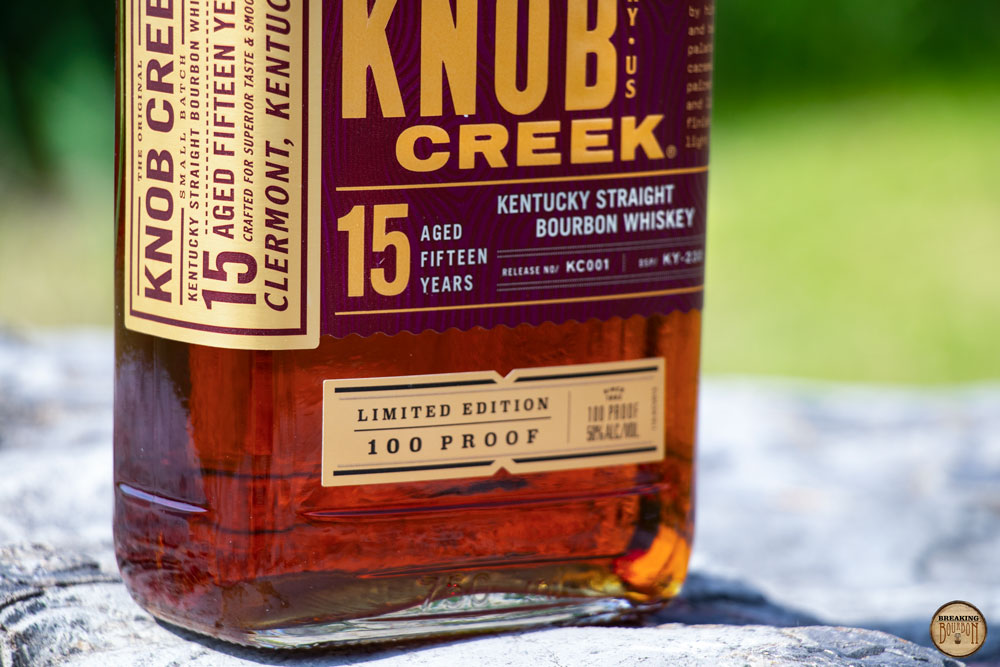 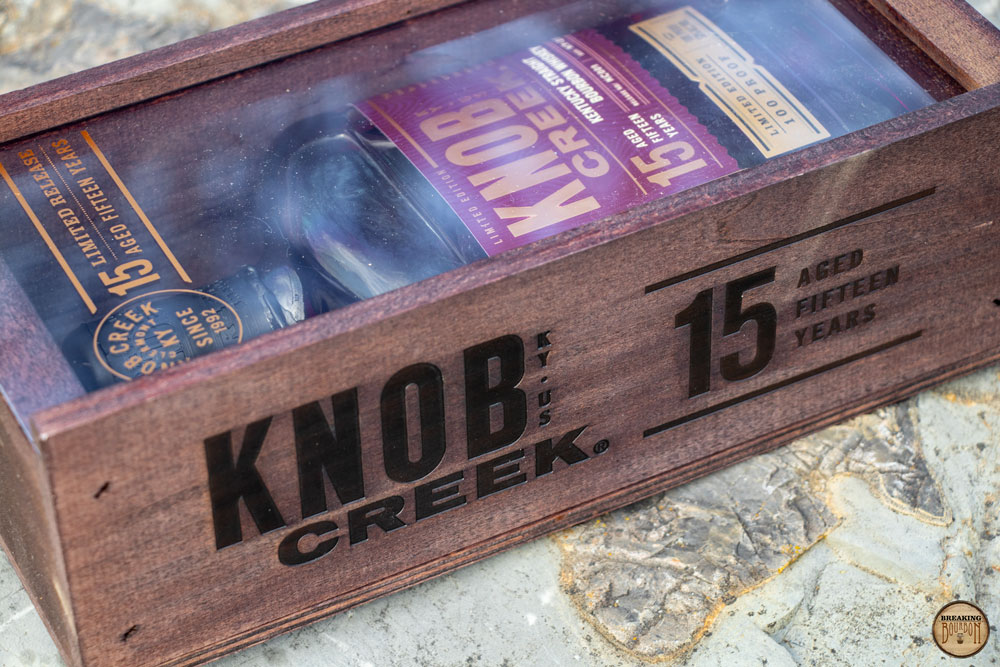 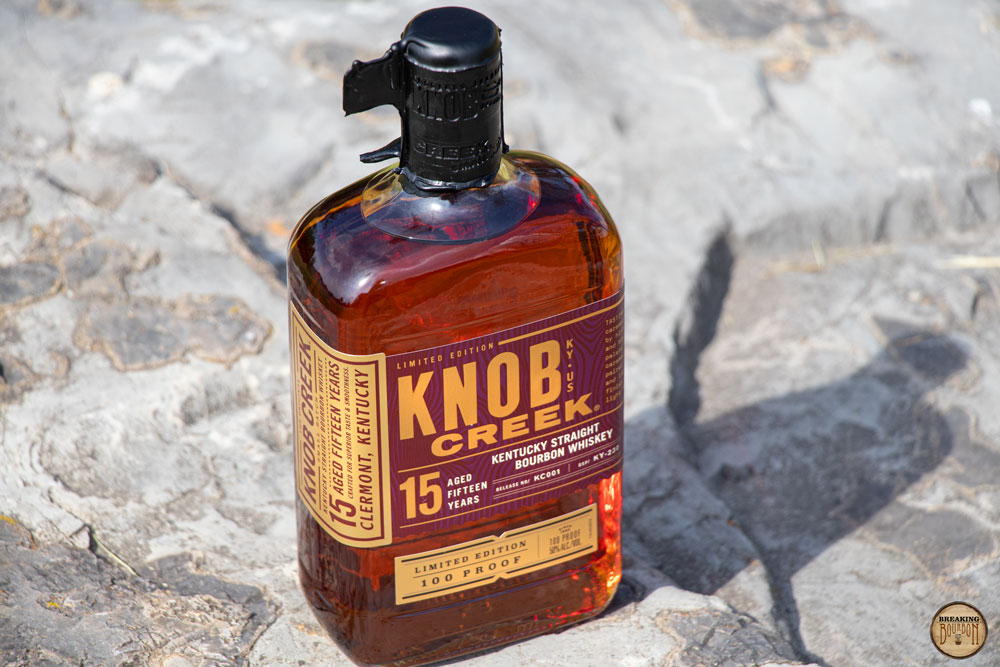 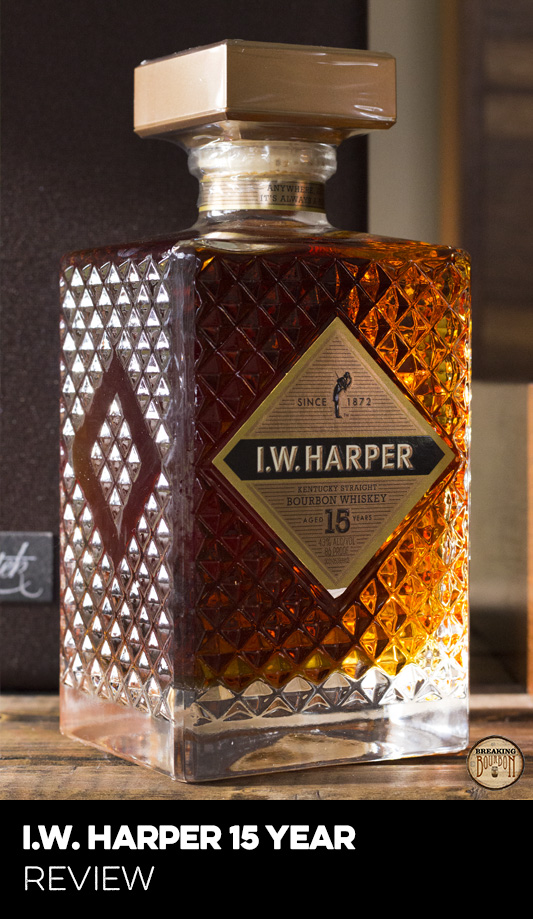 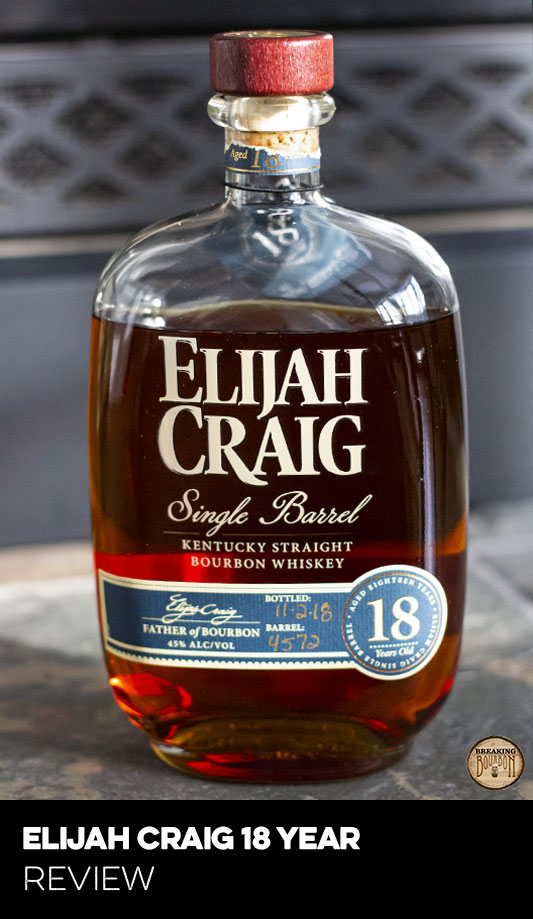