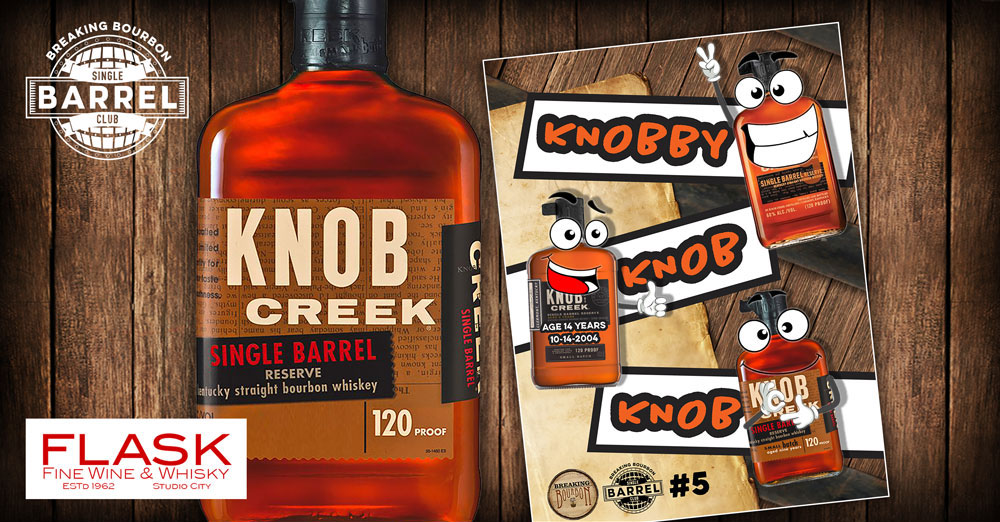 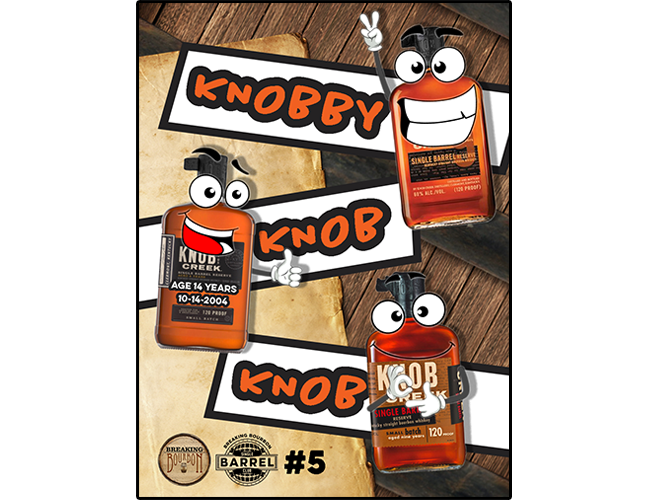 This bottle is sure to go fast as the yield was only 168 bottles. If you’d like to have the opportunity to purchase this bottle directly from Flask Fine Wine & Whisky, become a supporter on Patreon.

If you’re a retailer and you’d like to get your name in front of millions of bourbon enthusiasts by becoming a retailer partner, hit us up here.

For this pick, we partnered with our friends at Flask Fine Wine & Whisky out of Studio City, CA. Having been open for almost 60 years, they’ve made their mark by selling a wide range of spirits and wine, with whiskey being a front and center focus of their endeavors. The also ship to 45 states, which means a wide variety of our supporters will have an opportunity to have this sent straight to their homes.

For this pick we were virtually joined by long time patreon supporter Josh Salyer, also known by many as @kentuckybourbonjosh on Instagram. It was our first (and not to be our last) time meeting Josh, and his love and passion for bourbon clearly showed as we worked our way through this pick.

On to making the selection! We did this blind and only looked at the information after we selected. Tasting the samples revealed something immediately - each had similar yet unique qualities, including the proof. Dark fruit, raisins, leather, and overall robust qualities characterized the samples as a whole. While all were 14 years old, none of them seemed over-oaked.

We were able to easily eliminate one of the three barrels that was good, but just didn’t stand up to the other two by direct comparison. We had a harder time getting down to one, as two were pretty outstanding. However, as we talked through it, it became evident that everyone had one barrel that jumped out to them immediately, and even after tasting and re-tasting we all came back to the same barrel.  This was our “A” sample. It comes from Warehouse L, Floor 5, Rack 31, Tier 1, and was barreled on October 14, 2004 making it over 14 years old. The barrel proof clocked in at 132.5, though we proofed down to taste as these are ultimately bottled at 120 proof. Notably, among the barrels we tasted the one selected was located the highest in the warehouse where it was stored (they were aged in different warehouses).

Surprisingly our “B” sample was a 143.9 hazmat monster! It was a good reminder that one should never pick on age or proof alone, especially when the end result will be proofed down (to 120 in this case).

Because we had so much fun doing this pick, we also wanted to have fun with the naming of it too. Inspired by the internet loved Boaty McBoatface, we decided it would only be appropriate if we named this pick “Knobby Knob Knob." Go ahead and try to say that without smiling, we sure can’t. Also note the throwback labels. 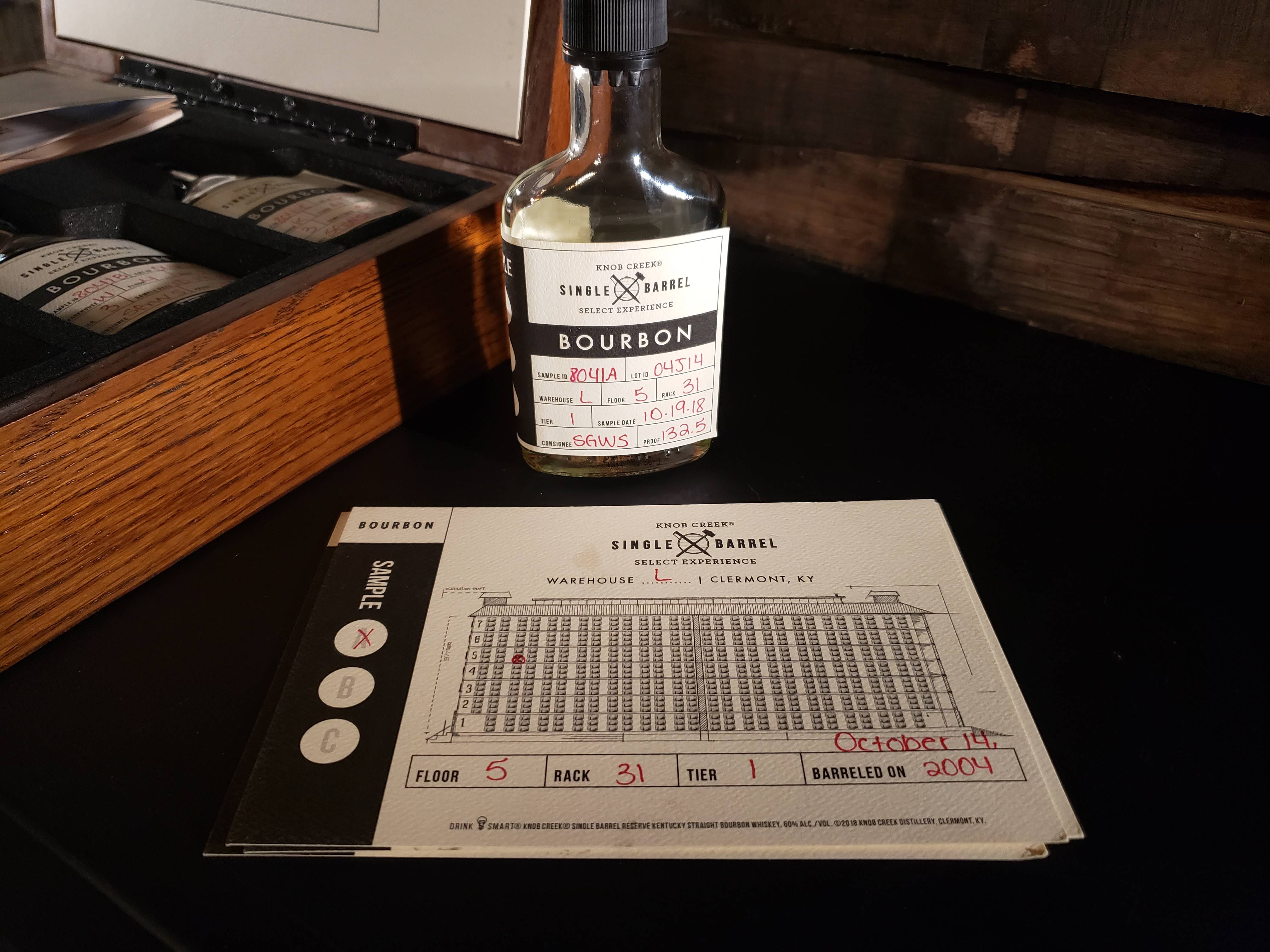 Floral aromas combined with raisins, dark fruit, and a touch of oak invite you in and make for a fantastic and expressive nose. Dark fruit in the form of cherries and raisins combined with caramel and barrel char present themselves in robust form on the palate. The finish is complex, lingering, and balanced, injecting hints of leather and tobacco into the mix. Unique and better than typical Knob Creek single barrels we’ve had, it’s like a Knob Creek Single Barrel on steroids.