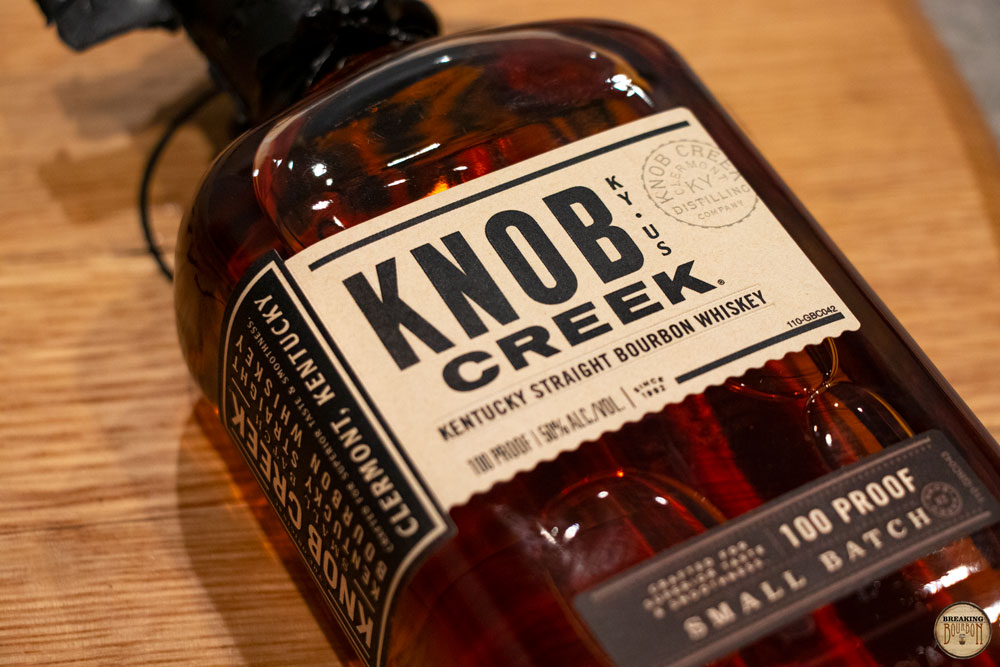 Knob Creek Small Batch Bourbon is one of four bourbons that comprise Jim Beam’s Small Batch Bourbon Collection. The others are Basil Hayden’s, Baker’s Bourbon, and Booker’s Bourbon. Beam states that they “age every batch in maximum-char barrels to pull every bit of natural sweetness from the oak.” From its initial release in 1992 up to late 2016, Knob Creek carried a 9 year age statement. In 2016 Beam removed the age statement saying that they could not guarantee all barrels would be aged to 9 years due to inventory issues. Last year they announced the 9 year age statement will return in 2020.

Thick caramel, oak, lightly toasted marshmallows, and a hint of vanilla greet you. Knob Creek Small Batch manages to hide its proof well as very little ethanol is present. The classic scents are bold and rich, presenting a great way to start the sip.

Compared to the nose, the palate’s flavors aren’t as rich, and come across lighter. Those flavors that are present come across as sweeter overall. Sweet vanilla leads the way, followed by light oak, green peppercorns, a hint of caramel, and creme brulee. It's a nice combination, but leaves you wishing that it was just a tad bolder.

The finish is more one dimensional compared to the nose and palate. Aged oak and rye spice mingle with a touch of leather. While it may be one dimensional, it makes up for it in its length. These flavors stay for a while and ultimately leave you with a long lasting oaky spice that is a great way to end the sip.

Since Knob Creek’s initial release, small batch bourbons are more widespread. Most major distilleries have a small batch product, such as the popular Four Roses Small Batch or Elijah Craig Small Batch. While Knob Creek delivers its own unique flavor profile compared to others, it’s also not one that stands out head and shoulders above the competition - or at least as much as it used to.

Don’t get me wrong, there is little doubt that Knob Creek Small Batch doesn’t deliver a classic bourbon flavor profile. That said, there are two sides to the story of Knob Creek Small Batch. On one hand, it delivers an enjoyable pour that will be pleasing to most who try it. The flip side however, is that there is a lot of room for improvement too. Thankfully Beam has taken advantage of this opportunity and delivered some great Knob Creek variations such as the Single Barrel and Quarter Oak. These versions expand the foundation Knob Creek Small Batch laid and help derive a very unique impression from it.

The original king of small batch bourbon, Knob Creek has been a hard value to beat for the majority of its time on the market. Often found between $30-$35, Knob delivers a well-rounded flavor profile at a respectable 100 proof point. It’s lower price point allows new bourbon drinkers the chance to experience a higher proof bourbon than they may not have started off with, while still being able to deliver a great flavor-to-cost ratio for experienced bourbon drinkers as well.

In normal circumstances, this would be enough to secure a high value rating. The twist here, is that its own sibling, the fantastic Knob Creek Single Barrel variant, is usually only $10 more and delivers an even better value for the money. Additionally, while the small batch version lost its age statement for several years, you could often find a plentiful amount of single barrel selections that had a double-digit age statement. That said, even without an official age statement, the value of Knob Creek Small Batch is still a great deal for consumers.

Knob Creek Small Batch contains all the classic traits you want out of a bourbon, and was the bourbon that helped define and push small batch bourbon to new levels. Sure it had some help from its lower proof sibling, Basil Hayden’s, along with its often forgotten higher proof brother, Baker’s Bourbon, however Knob Creek Small Batch’s 100 proof proved to be the sweet spot for consumers. Its proof plays well in a bold cocktail, yet also provides for a full-flavored sip when drinking it neat. Its flavor profile is classic yet enticing, and while Knob Creek Small Batch most likely won’t blow you away, it won’t disappoint either. With a very reasonable price tag, it’s hard not to recommend this as a staple to keep in anyone's bourbon collection.

Buy Knob Creek Small Batch at Frootbat
‍The sample used for this review was provided to us at no cost courtesy its respective company. We thank them for allowing us to review it with no strings attached.
360 video 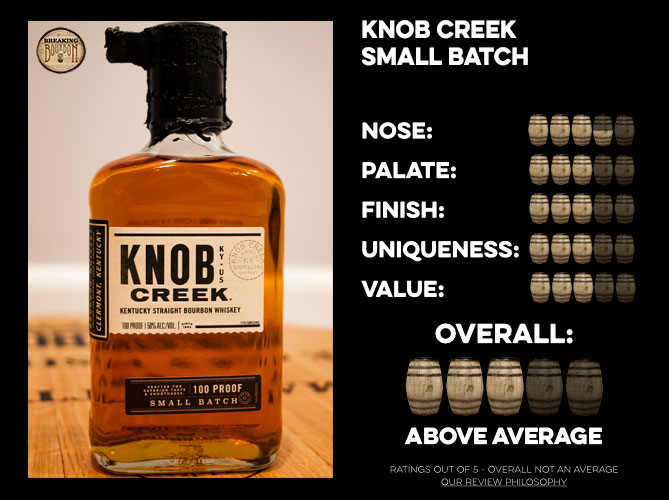 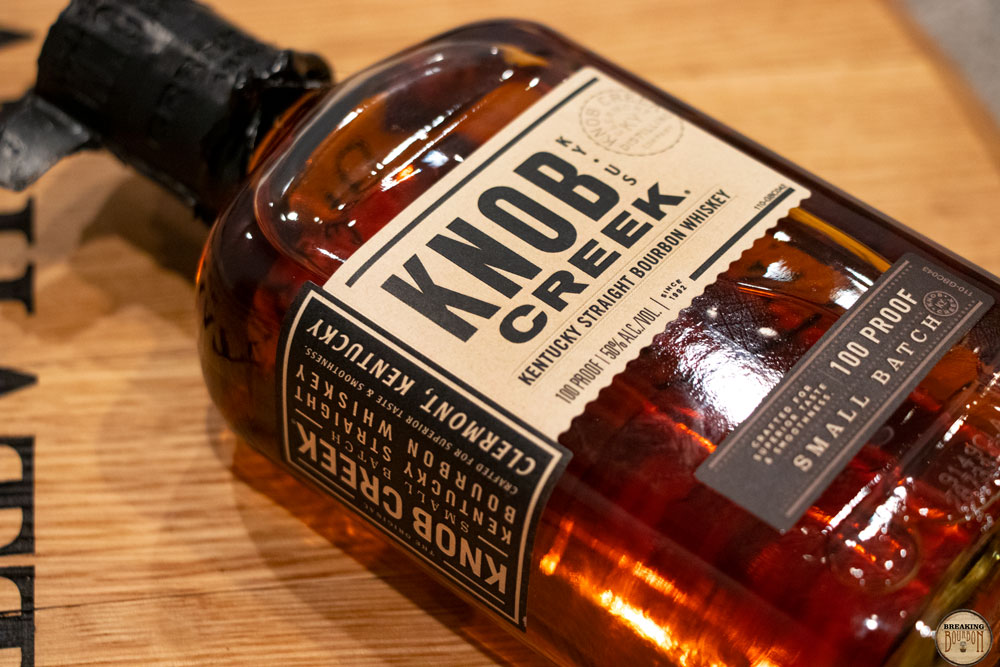 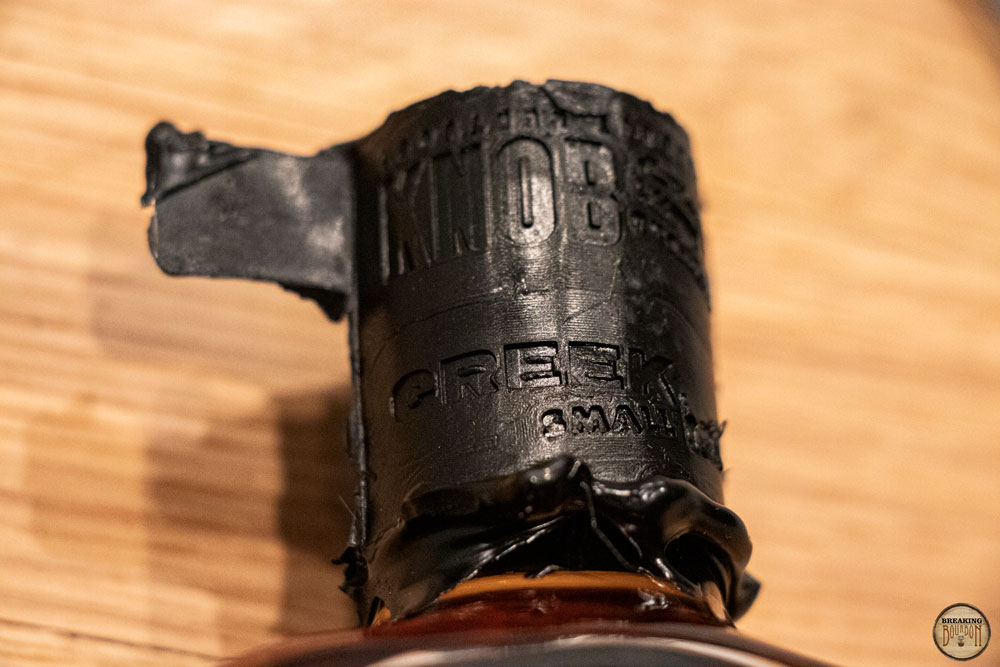 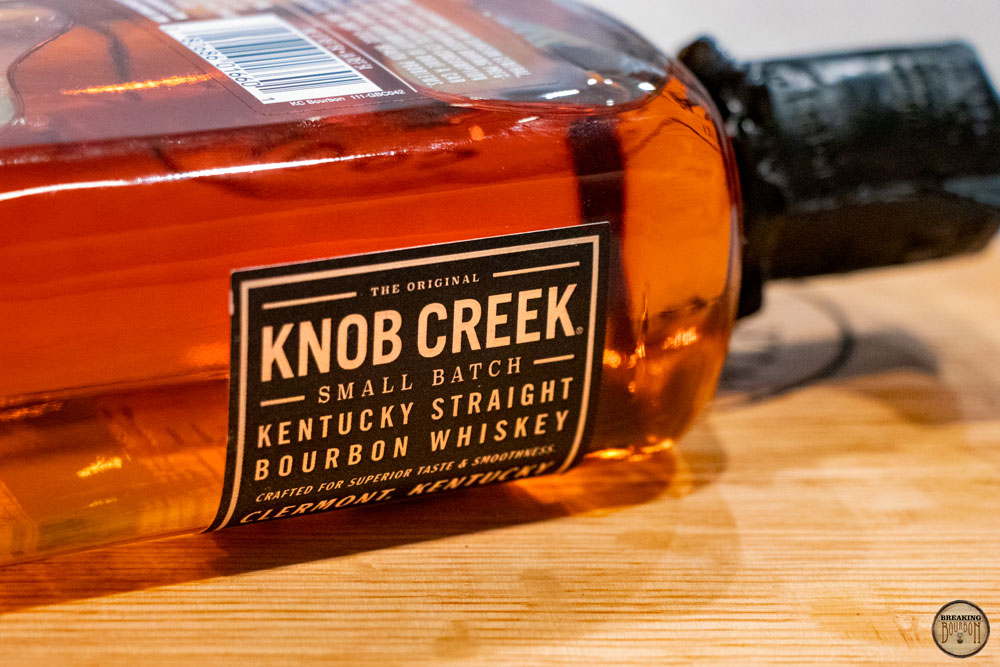