The Tincup company is located in Tin Cup, Colorado. Like Stranahan’s, they use Rocky Mountain water to cut their whiskey. They also highlight the elevation on their bottles as 5,251’ above sea level. According to the company, Tincup Straight Rye is a salute to days before prohibition, when rye was the predominant spirit available and the drink of choice for Colorado’s mining pioneers.

A no-frills blend of young rye grain and spicy oak with lighter jabs of vanilla, orange, lemon, along with a slight hint of custard and dill. The scents are not an overpowering blend for a 90 proof rye. Straightforward above all else, it offers an aroma that is pleasant, but not overly flashy.

The first thing you’ll notice is the palates lightness. It flirts with being too watered down at first, until some of its sweet and spicy notes pull through. There’s also a slight creaminess that nicely adds another dimension. Mild notes of custard, baking spice, grass, and black pepper form a drinkable yet not overly exciting sip.

Some heat and spice ramp up during the finish which leaves a slightly hot and peppery aftertaste. These spicy notes remind you you’re drinking a rye, and perform well against the lighter palate. It’s not overly complex but nevertheless provides a necessary and serviceable part of the sip.

There’s no ignoring the fact that this is another young MGP rye. With the wealth of brands adding a rye whiskey to their portfolio, some choose to distill it themselves, and many choose to source from MGP. It’s hard to stand out from the MGP crowd when you almost exclusively have to rely on nuanced changes between barrels. Tin Cup tries to differentiate their products by cutting them with Rocky Mountain water. Despite so many brands claiming how great their local water is, it isn’t always clear as day how much water has an effect on the base whiskey.

Oddly enough though, Tincup Rye does have a certain spring water characteristic about it. For a rye, it is surprisingly mellow and easy drinking. It doesn’t necessarily come across as overly diluted, but is noticeably more mellow than you’d expect. Comparing it to Bulleit 95 Rye, which is also 90 proof and sourced from MGP, this is especially true. It has a creamier mouthfeel, softer palate, and is much more delicate. Flavorwise, there aren’t night and day differences, which is to be expected, but it's interesting to see the minute differences between the two, and how much more, dare I say it, smoother Tincup Rye is. It’s not a shockingly huge difference, but when many are sourcing from the same distillery, it makes a difference.

Before looking up its price, I expected Tincup Rye to be more expensive than it is. Based on how many small non-distiller producers and craft distillers price their products, and the fact that Tin Cup has one of the best bottle designs in the business, I expected it to cost more than its $30 price tag.

This price keeps it in line competitively with budget heavy-hitters like Old Forester Rye ($23), George Dickel Rye ($25), Jack Daniel’s Tennessee Rye ($27), Bulleit 95 Rye ($30), and Elijah Craig Rye ($30). It’s not as unique as Old Forester or Jack Daniel’s, or as sweet as Elijah Craig, but despite this and its overall straightforwardness, it's hard to balk at its price. Young MGP rye whiskey may not be the most exciting whiskey you can buy, but it's often quite reliable which is on display when comparing similarities between the multiple brands. This price segment of rye whiskeys is also priced strangely low compared to other types of whiskey. While the whiskey itself is a satisfying pour and value, in my opinion this whole group of budget whiskeys is probably priced too low and I wouldn’t be surprised by a price increase in the near future.

Tincup Straight Rye is an easy-drinking rye that softens some of rye whiskey’s traditional hard edges for a more mellow sip.

What type of rye whiskey are you looking for? There’s a surprising amount of budget ryes on the market and they’re all priced extremely competitively against one another. So it helps to know a style you prefer before diving in. More often than not these budget-friendly ryes are straightforward and they know exactly what they are.

Tincup Rye is a whiskey that goes for drinkability above all else. For anyone that is shy about transitioning from bourbon to rye, Tincup Rye would be a great place to start. It’s a rye that still features rye’s traditional spice and heat, but offers it up in a much more mellow way. Those probably aren’t attributes hardcore rye fans and enthusiasts typically seek out, but it's clear that’s not who this whiskey is targeting. Not every whiskey has to be for everyone, and Tincup Rye knows what it is and what it has to offer.

‍The sample used for this review was provided at no cost courtesy of Tin Cup. We thank them for the sample and for allowing us to review it with no strings attached.

Buy Tincup Straight Rye at Frootbat
‍The sample used for this review was provided to us at no cost courtesy its respective company. We thank them for allowing us to review it with no strings attached.
360 video 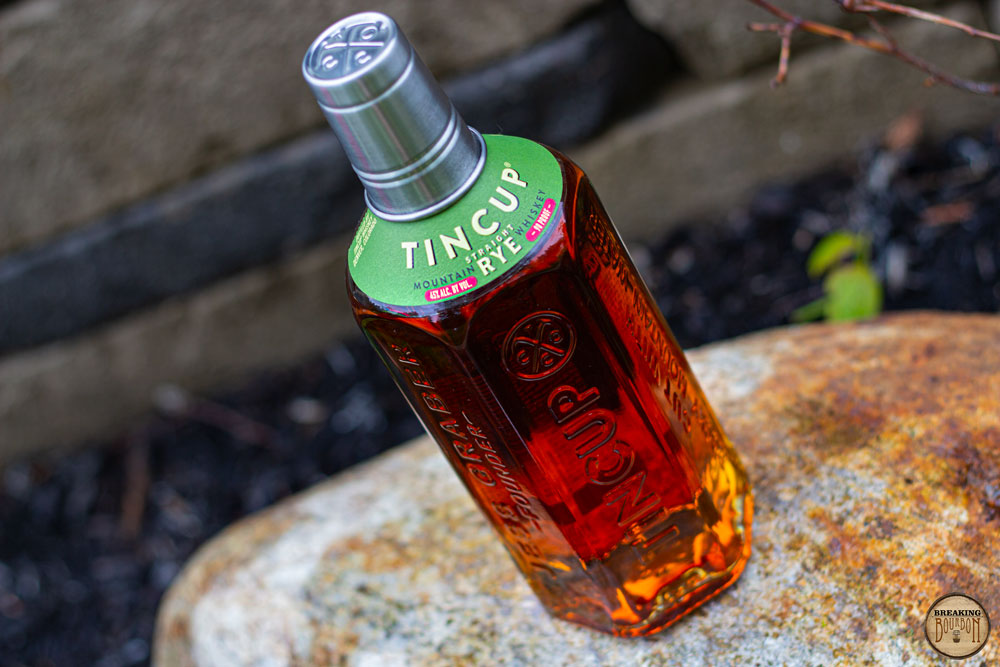 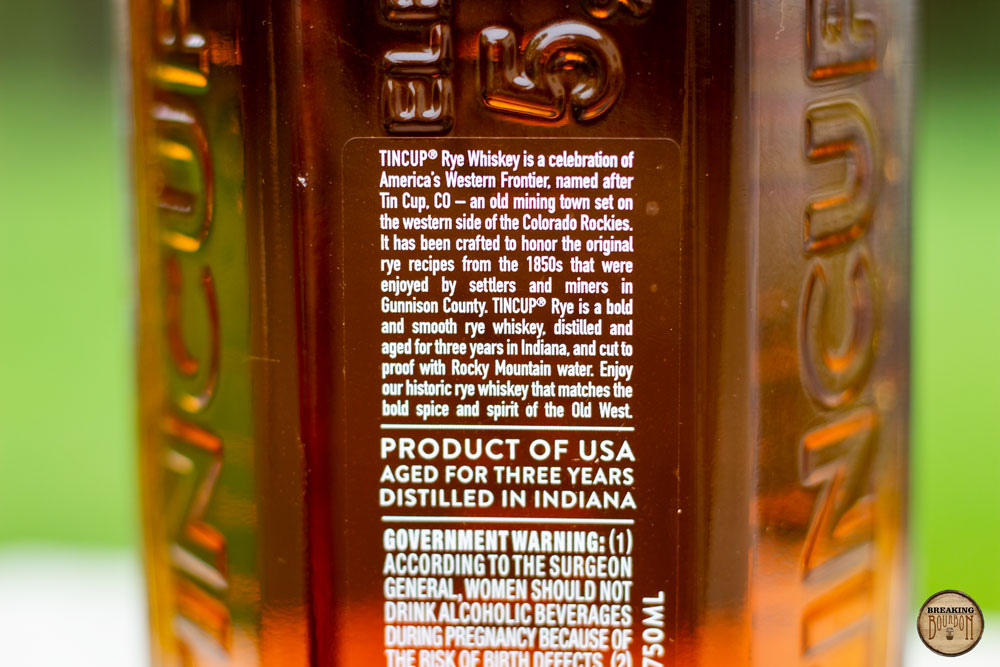 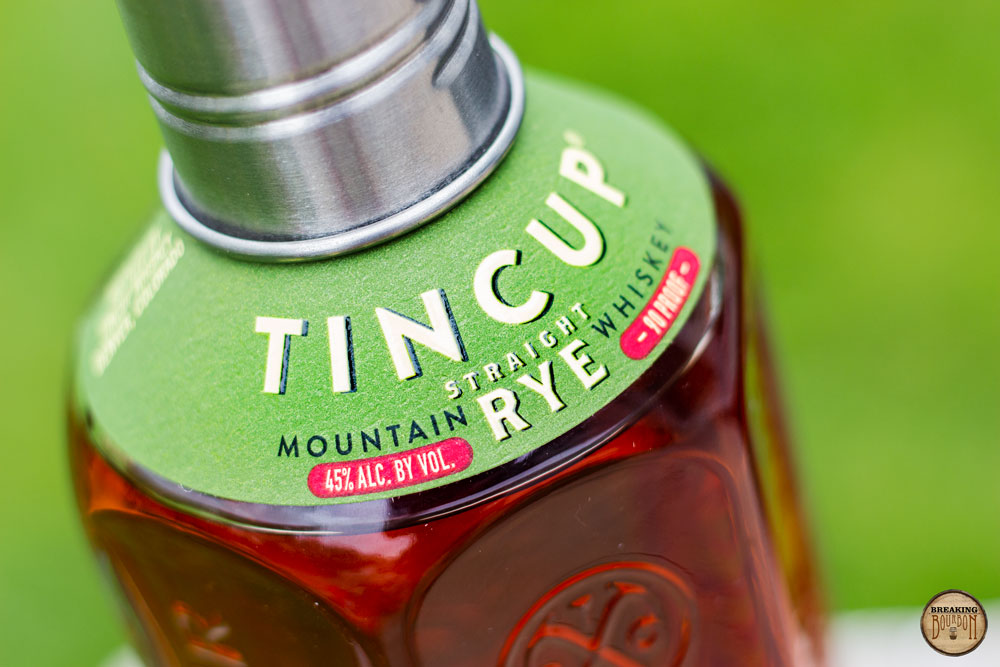 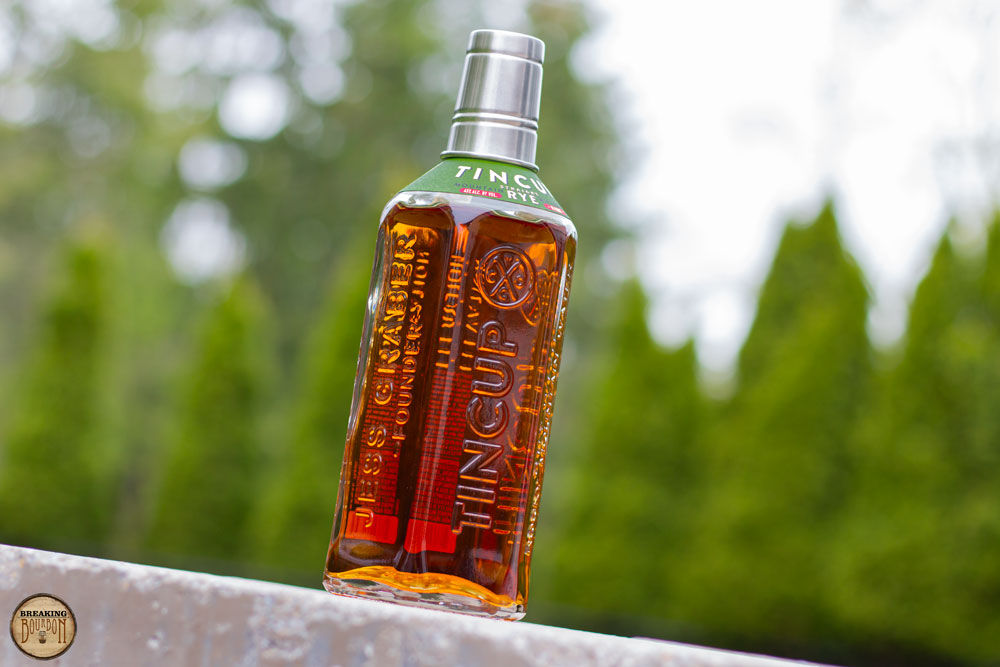 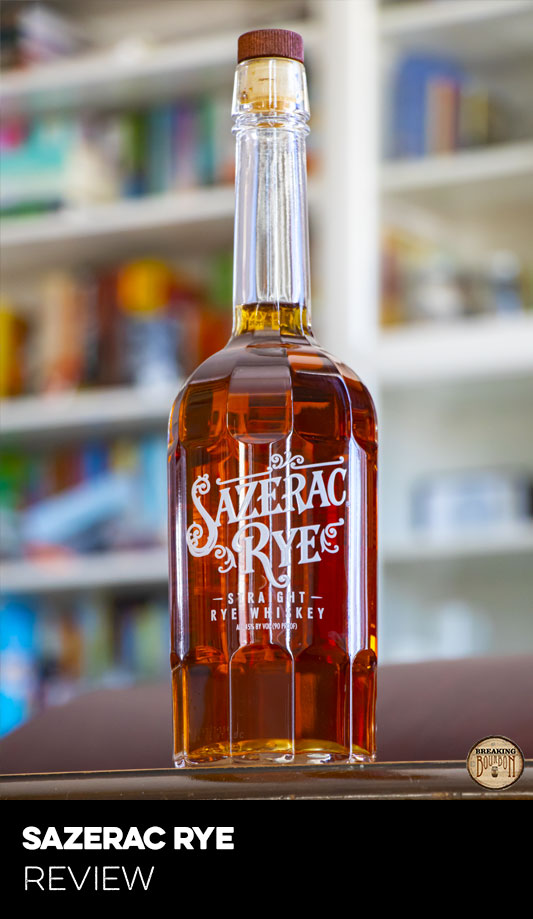