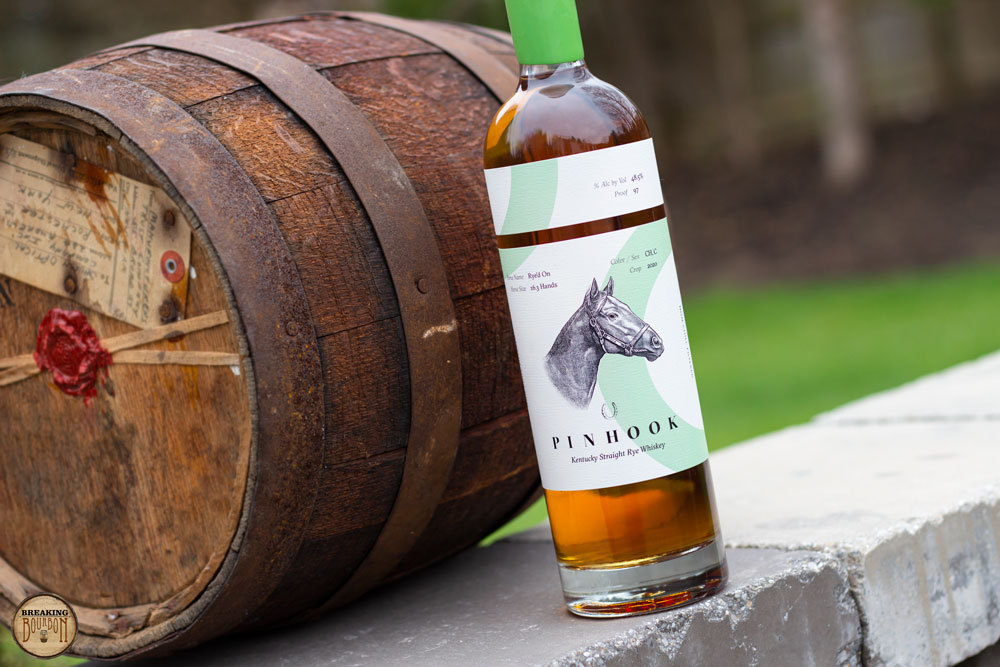 Buy Pinhook Rye’d On at Frootbat

In the past, Pinhook has sourced their whiskey from MGP, but Rye’d On marks a drastic change for the company. For the last few years they have been contract distilling and aging a proprietary rye mashbill with Castle & Key Distillery. Rye’d On was distilled and aged at Castle & Key and was blended and proofed by Sean Josephs, Pinhook’s co-founder and master taster. Rye’d On is the first whiskey to come out of the resurrected Old Taylor Distillery since it was abandoned in 1972.

Through a partnership with Bourbon Lane Stable LLC, each lot of Pinhook whiskey showcases an individual thoroughbred. According to Pinhook, Rye’d On was purchased at the OBS June Sale for $70,000 after running an eighth of a mile in 10.0 seconds. His sire is Competitive Edge, and he is out of the Halo’s Image mare named Crystal Image, a winner herself and he is a half brother to Crystal Rosario, a stakes placed filly.

Delicate scents of hay, cinnamon, and peach form an aroma that is pleasing yet a bit understated. Hints of oak are present and work well with the other scents. The aroma is inviting, but lacks a certain amount of satisfying richness.

A slightly creamy and delicate delivery of cinnamon, mint, peach, and apricot. It’s inoffensive in almost every sense, as the flavors are well balanced and are presented in a gentle way. This is an enjoyable, easy-sipping rye through and through that puts drinkability above all else.

The heat and intensity ramps up during the finish and accents its peach notes well. A mild dry aftertaste lingers on the back of its more prominent oak and cinnamon notes. It’s not overly complex, but leans much more on classic rye characteristics than at any other part of its flavor profile.

As one of the first rye whiskeys on the market produced from the newly resurrected Castle & Key Distillery, many will be curious if American whiskey has a new major player in the realm of contract distilling. With recent notable showings from New Riff, Peerless, and Wilderness Trail, the next generation of distilleries in Kentucky is heating up.

Up until this point Pinhook has sourced the majority of their whiskey from MGP. While MGP has made great whiskey for many years, they appear to have over-extended themselves lately, as so much whiskey is now on the young side and comes with less of a quality guarantee than it once did. Pinhook finds itself in a great place, having partnered with Castle & Key right from their re-opening. The company worked with them to formulate the mashbill and these barrels have been distilled and aged at Castle & Key, waiting until Pinhook felt they were ready for release. This of course will result in attracting the extra attention that comes with showcasing the company’s first distillate. There is a chance this could also not work out in their favor, as there is no guarantee that Castle & Key’s distillate is going to immediately hit a home run out of the gate.

Rye’d On is fascinating for what it is. For a rye that’s aged around 2-3 years old, it isn’t what you’d expect it to be. It doesn't taste overly grainy, it doesn’t lean heavily on a classic rye flavor profile, and its flavor profile also doesn’t come at you from left field. It’s surprisingly gentle in its delivery, features a welcomed creaminess, and most importantly, features a flavor profile that is unique but not peculiar either. Thankfully this is not yet another boring rye on the market and works to offer something special in a tasteful way.

There has been a welcomed trend among newcomer brands to move away from the bloated pricing we saw from them for years. With Pinhook being a new company, relatively speaking, and Castle & Key in their infancy, it's quite surprising that Rye’d On is priced at only $38. American whiskey drinkers have been trained to expect the worst when it comes to pricing from young companies, yet, Rye’d On meets consumer expectations of what a young whiskey should be priced at. It might not be as aggressively priced as a newcomer like Wheel Horse Rye at $28, but Pinhook also doesn’t have to be. They have done well to establish themselves, and pricing Rye’d On at $38 is not only perfectly reading the room, it's just aggressive enough to make you want to give it a chance.

Pinhook’s first rye from the newly-minted Castle & Key Distillery is a fascinating one with its gentle delivery of well-balanced flavors at a respectable price.

Contract distilling whiskey from an unproven distillery can be a risky proposition. There are far more examples of failed young whiskeys than there are of success stories. You can’t fault Pinhook for jumping at the opportunity to work directly with Castle & Key to formulate this whiskey. This partnership seems to be off to an advantageous start for both parties, as Rye’d On forgoes a lot of the common faults of young rye whiskeys from new distilleries. It’s not grain-forward, it is not overly spicy, and its flavor profile doesn’t lean too far in the bizarre direction either. Rye’d On drinks easy with flavors that work well togethers and is an all-around nicely balanced whiskey. It could use more oak and complexity in its flavor profile, but as an early example of Pinhook and Castle & Key’s distilling prowess, it performs admirably.

‍The sample used for this review was provided at no cost courtesy of CJS Beverage Corp. We thank them for allowing us to review it with no strings attached.

Buy Pinhook Rye’d On at Frootbat
‍The sample used for this review was provided to us at no cost courtesy its respective company. We thank them for allowing us to review it with no strings attached.
360 video 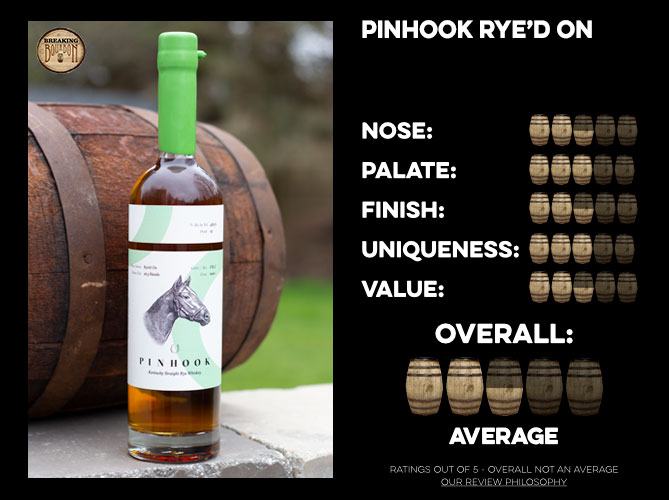 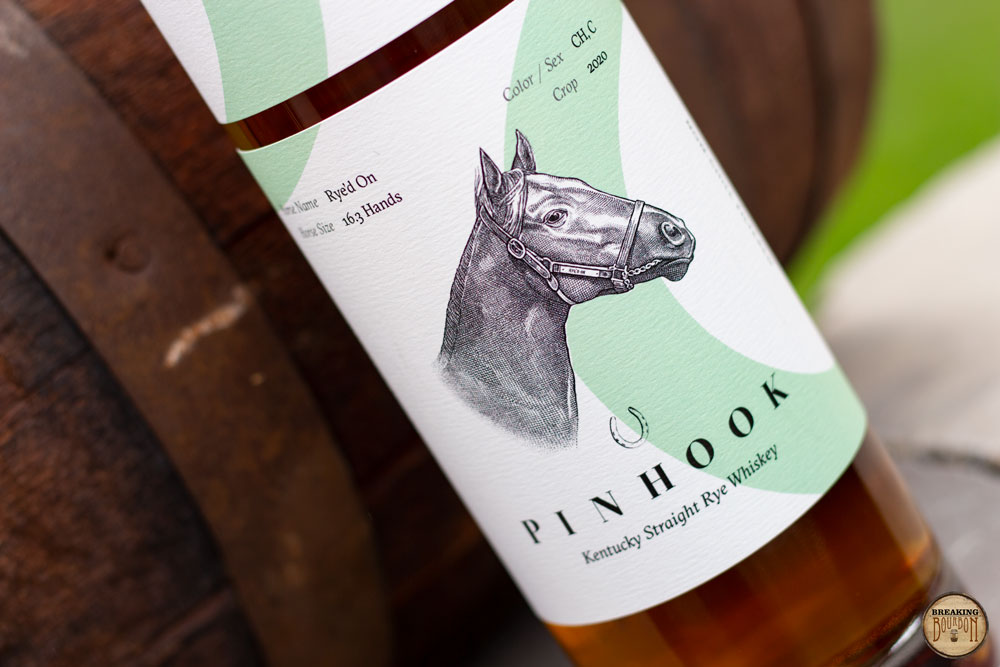 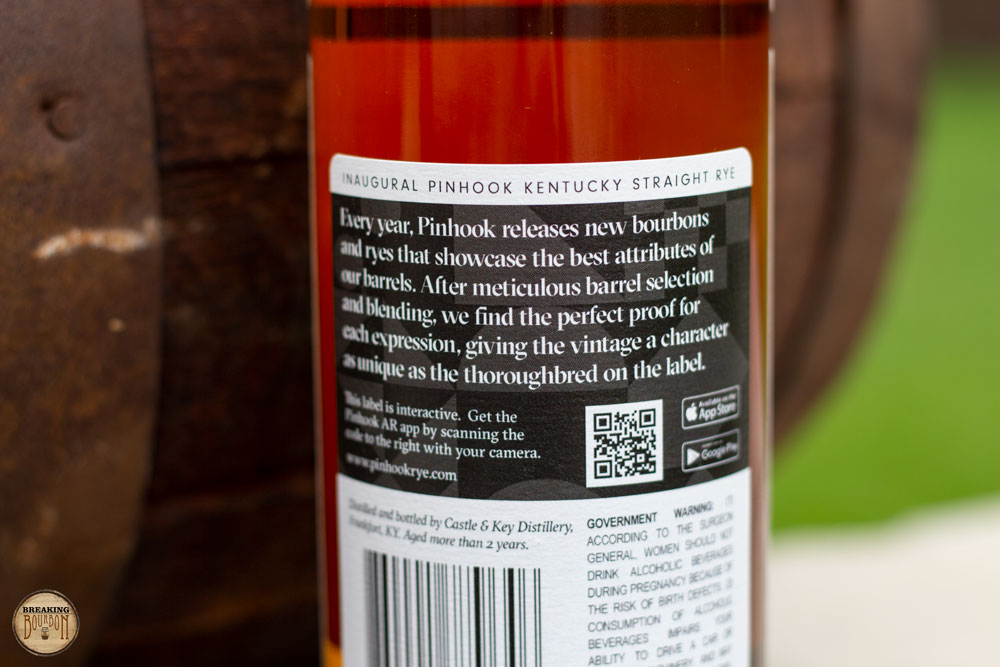 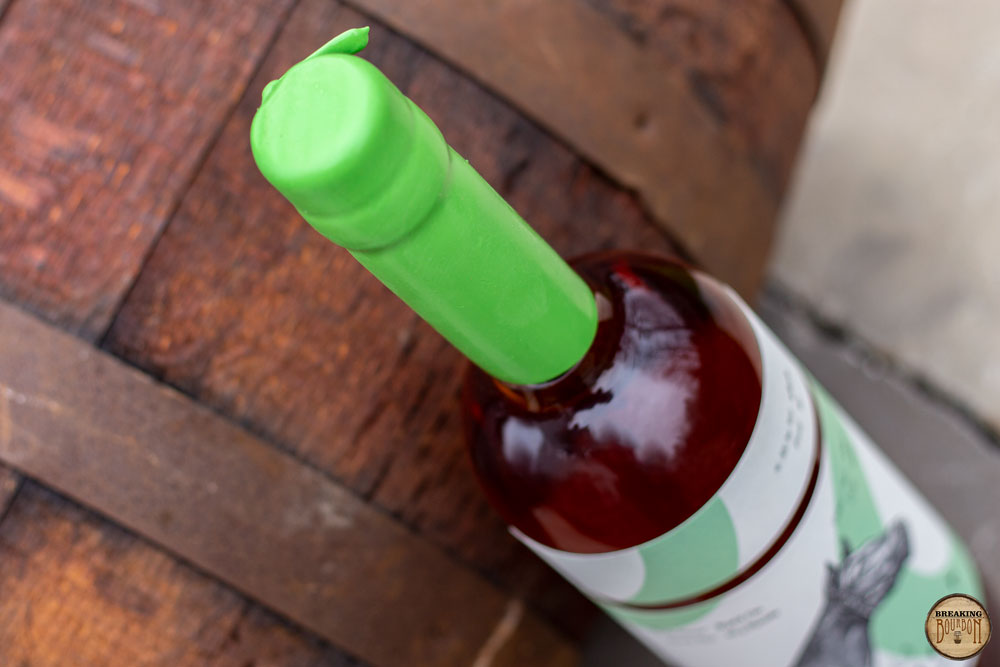 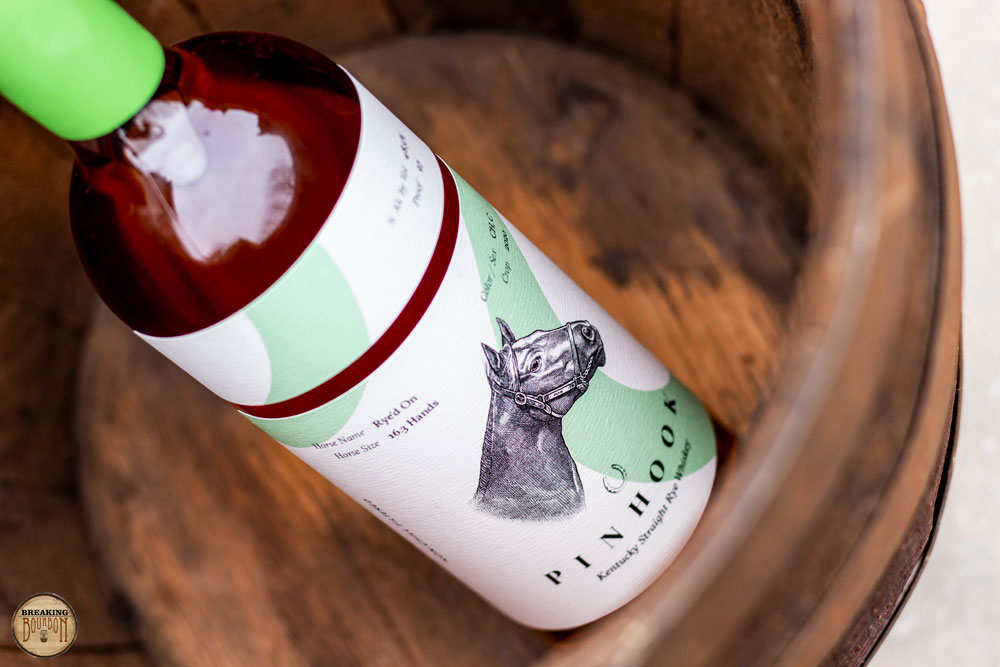