Buy The Wiseman Rye at Frootbat

Honey sweetness combines with light rye and apricot. A touch of caramel follows, along with pear and a slight grassy note. The aroma isn’t overly inviting, but it’s not off-putting either. Instead, the scents are offered up in a matter-of-fact format that is accented by a pinch of heat. Considering its 95% rye mashbill, it doesn’t scream rye, instead balancing sweet and spicy scents.

A wash of rye spice is complemented by raisin, honey, and lightly toasted oak. As the spice fades, an unexpected earthy, funky, almost musty flavor develops. It’s an unusual flavor for a younger whiskey, especially one with 95% rye in the mashbill. As for the intensity of the sip, it has enough potency to provide ample oomph, but comes across a bit thin. The dichotomy of flavors proves to be interesting, though immediately strikes me as polarizing.

Rye spice reemerges, accompanied by a healthy dose of honey and brown sugar sweetness. As the flavors dissipate, the sweetness continues to intensify against the spice. Straightforward in nature, the interplay of flavors and near perfect level of intensity in the finish is easily the highlight of the sip making for a positive last impression.

Many people are familiar with Ross & Squibb’s 95% rye mashbill (though you probably know it as “MGP,” referring to their former name). It’s powerful and spicy, growing more pronounced as proof increases, and often exhibits a characteristic dill undertone. High rye, up to 100%, is also characteristic of WhistlePig, which is both sourced from Alberta, Canada and distilled onsite depending on the bottling. Most are familiar with the aged Canada stock, which is typically highlighted by sharp and potent rye spice.

A 95% rye whiskey originating from Kentucky is somewhat surprising, and given the assumption that many will likely relate their experience with Ross & Squibb’s or WhistlePig’s high rye flavor profiles yields an even more surprising result - The Wiseman Rye doesn’t taste anything like you would expect it to. It offers obvious spice notes, but leans in heavily towards its sweeter side. Most notable is the earthy, funky flavor on the palate, that for a moment makes the whiskey seem much higher aged than it likely is. It’s this particular flavor note that had me questioning whether I liked this whiskey or not, but more importantly it’s the highlight of what sets this rye apart from others.

Compared to more popular sourced Ross & Squibb products such as Templeton Rye, Bulleit 95 Rye, Redemption Rye, George Dickel Rye, Pinhook Tiz Rye Time, and many others, the price point of Wiseman Rye falls somewhere in the middle. Combined with proof comparison and the possible value that might have been added as a result of more careful barrel selection, blending, or aging in a different location, everything aligns fairly well for The Wiseman Rye to fall in the $50-$60 range compared to other rye products that share a 95% rye mashbill.

What Wiseman does offer is a unique flavor profile. This comes with a caveat that you will need to enjoy what it has to offer in order to realize that value personally - a question you can only answer by tasting it and frankly one that could be said of any whiskey - but is more notable here. Ultimately, it’s a reasonable value for what you are getting in today's market, all things considered.

Distilled in Kentucky using a 95% rye mashbill, The Wiseman Rye offers a unique flavor profile that balances sweet and spice with a dash of earthy funk in the middle.

The Wiseman Rye lands joins a growing number of ryes in the marketplace, and helps add depth and dimension to the space based on its unique flavor profile. While its unique flavor profile doesn’t quite elevate the whiskey to greater heights, it can also be considered its gift or its curse, as it requires a bit of time spent with the bottle to figure out if it’s your jam or not. Going forward, it’s difficult to predict how consistent the product will be over time, given that Bardstown Bourbon Company started distilling just six years ago in 2016, so it represents some of earlier barrels laid down. At $60 it’s within the range of affordability for many, and at 100.8 proof it speaks to both mainstream consumers and enthusiasts alike.

Buy The Wiseman Rye at Frootbat
‍The sample used for this review was provided to us at no cost courtesy its respective company. We thank them for allowing us to review it with no strings attached.
360 video 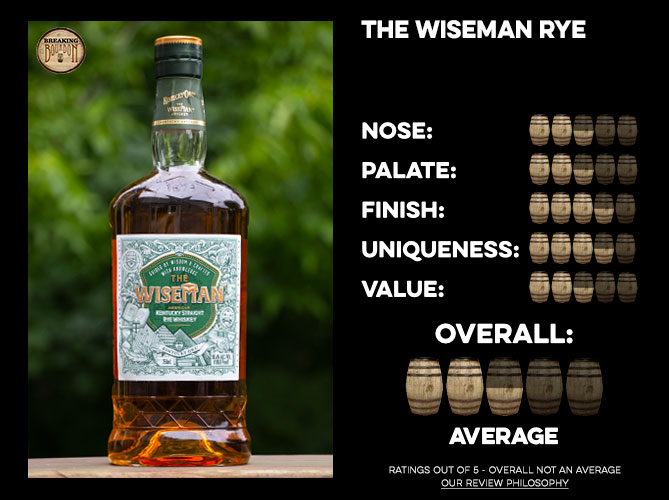 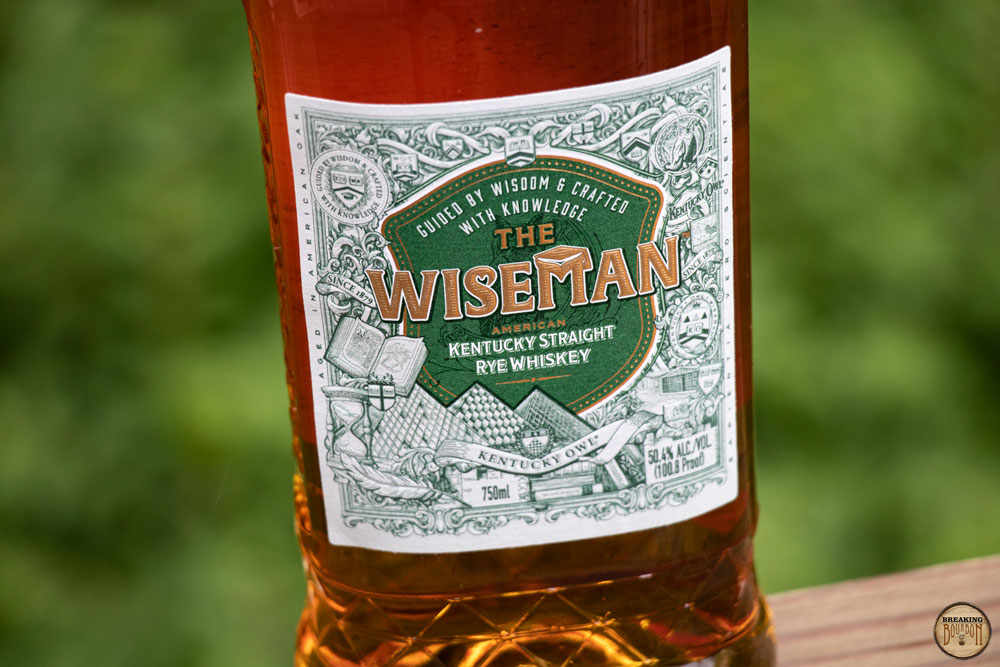 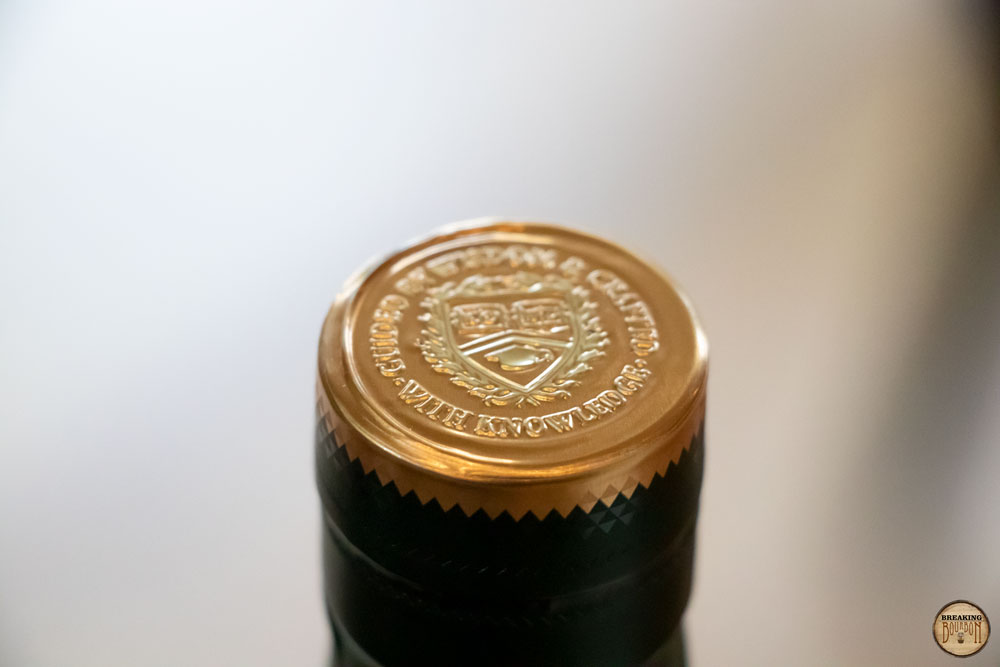 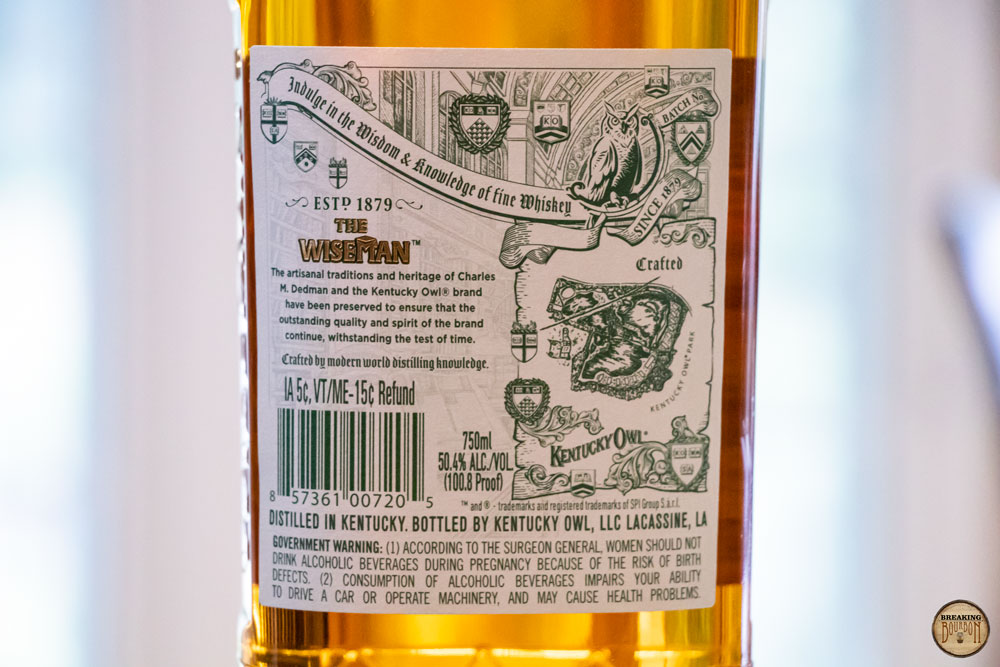 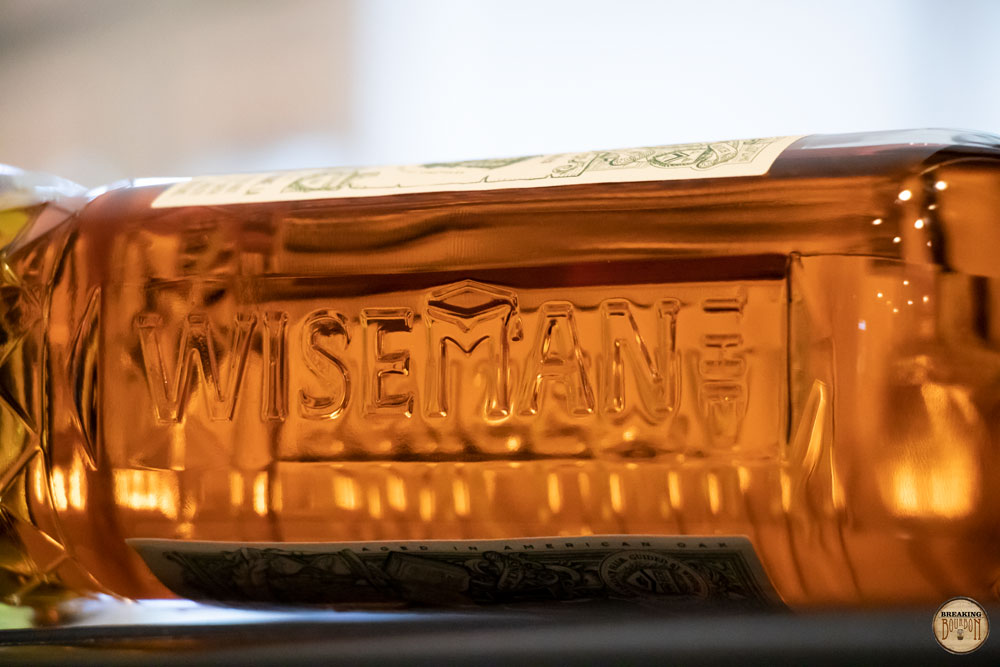