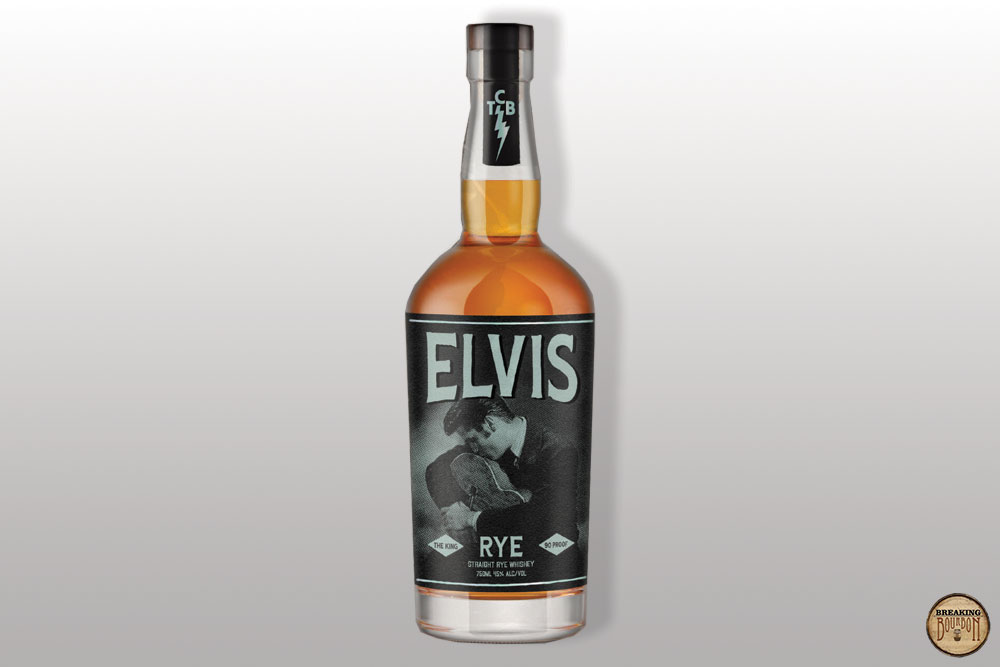 Elvis is a beloved American rock icon who even after his death, holds the attention of millions of adoring fans. You can find his likeness on a multitude of products, and this finally includes whiskey. Grain & Barrel Spirits, who is known for revitalizing Chicken Cock Whiskey, entered a long-term licensing agreement with Elvis Presley Enterprises this year to launch two Elvis Presley-themed whiskeys. You can read more about the agreement in the company's press release.

The rye is sourced, and according to the company, “blended by an expert team of whiskey experts and bottled in Tennessee, where Elvis began his career and called home.” For a rye that bears the King of Rock ‘n’ Roll’s image, this whiskey is anything but. While the nose starts with an interesting evergreen scents, what follows is thin and lacking. The overall flavors are muted and the finish ends the sip on an extremely short note. While I’m sure Elvis fans will be sure to scoop this up, Elvis The King Rye may not get the same warm welcome from whiskey enthusiasts.

Buy Elvis The King Rye at Frootbat
‍The sample used for this review was provided to us at no cost courtesy its respective company. We thank them for allowing us to review it with no strings attached.
360 video 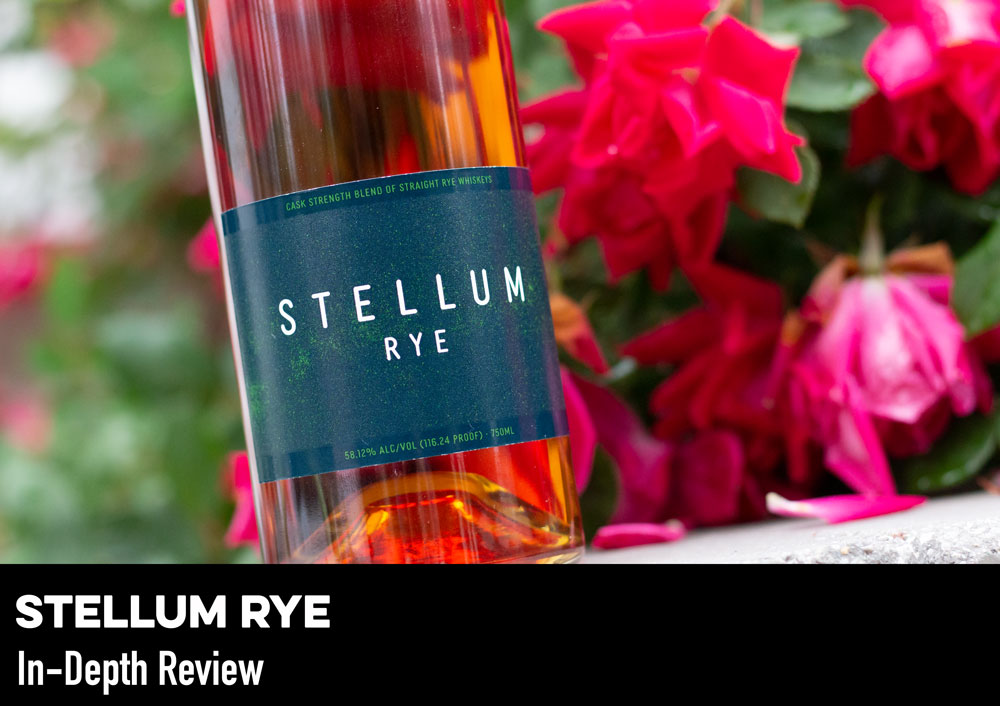 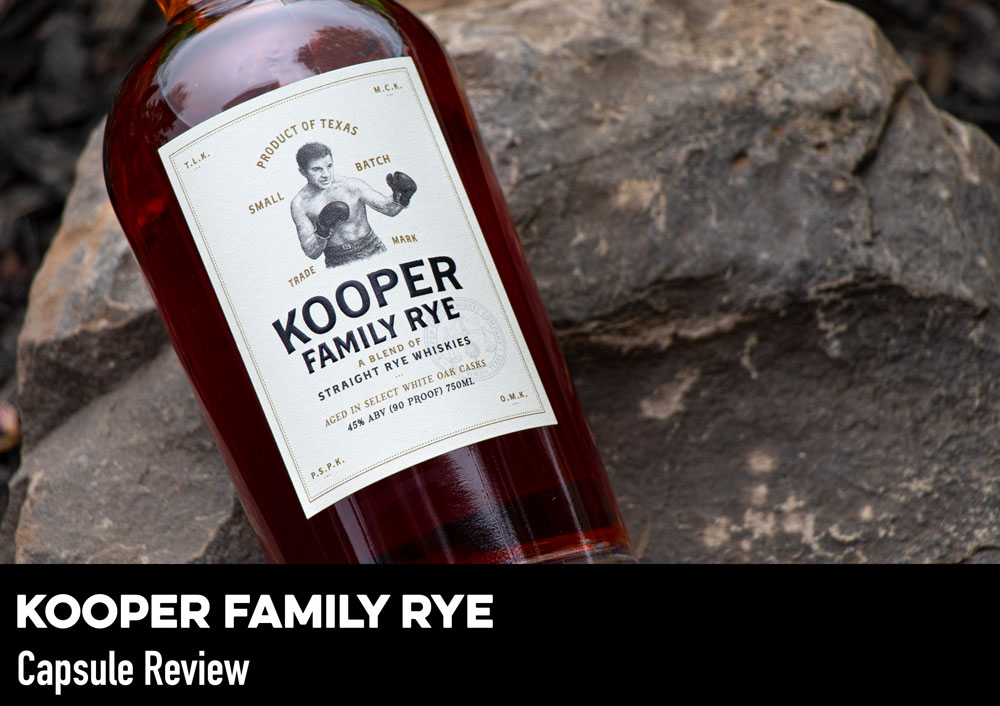 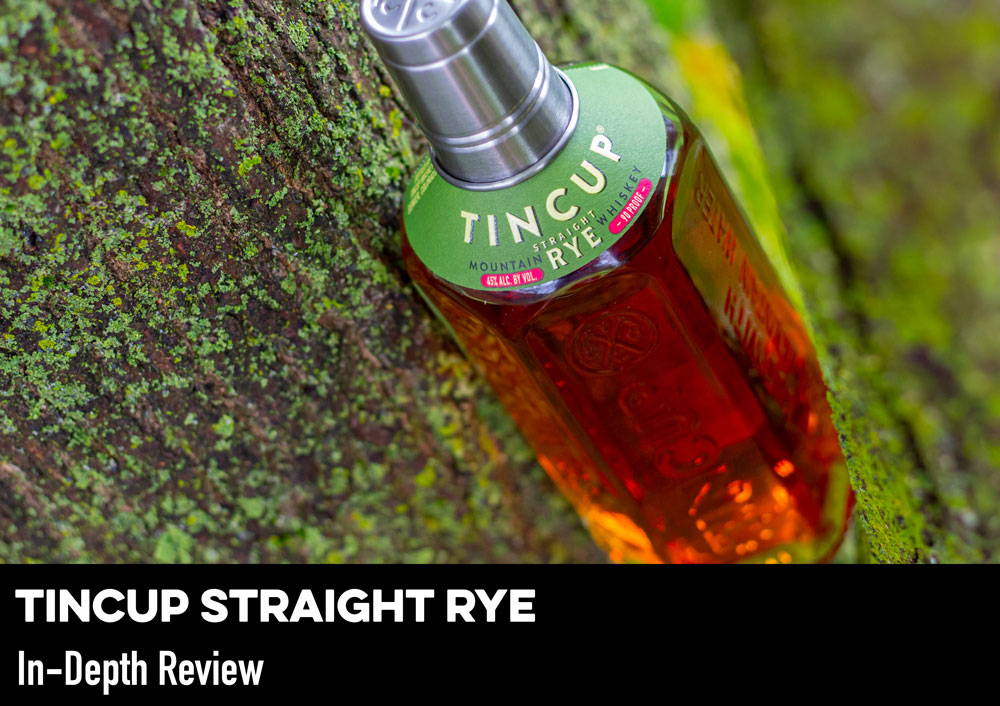