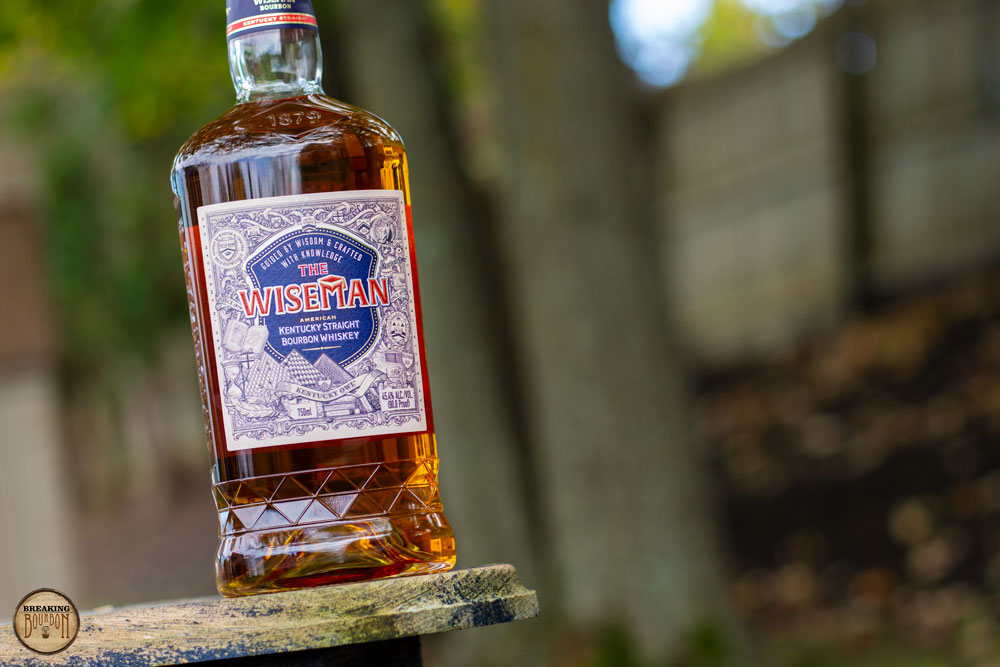 Buy The Wiseman Bourbon at Frootbat

Kentucky Owl has been undergoing a drastic change recently. Former owner and longtime handler Dixon Dedman, left the company in April. In his place, former Four Roses’ chief operating officer and Kentucky Bourbon Hall of Famer John Rhea took over master blender duties. This is all on the heels of Stoli Group purchasing the company in 2017 and announcing a $150 million Kentucky Owl “bourbon park,” which is still in the planning stages. Following Kentucky Owl Confiscated in 2019, this is only the brand’s second addition to their portfolio outside of the standard bourbon and rye releases since they launched in 2014.

The Wiseman Bourbon is an interesting release as it features bourbon Kentucky Owl contract distills with Bardstown Bourbon Company. Their 4 year old wheat and high-rye bourbons are then blended with 5.5 year and 8.5 year old Kentucky-sourced bourbons. The result is a traditional tasting bourbon that features quite a bit of spice, surprising bouts of dryness, and a general lack of excitement. It also features hints of age throughout, yet those are quickly followed by cereal grain or light ethanol. It’s a very serviceable bourbon that doesn’t do anything to offend, and kind of just is.

Buy The Wiseman Bourbon at Frootbat
‍The sample used for this review was provided to us at no cost courtesy its respective company. We thank them for allowing us to review it with no strings attached.
360 video

COMMENTS
The Wiseman Bourbon
Also Check out
No items found. 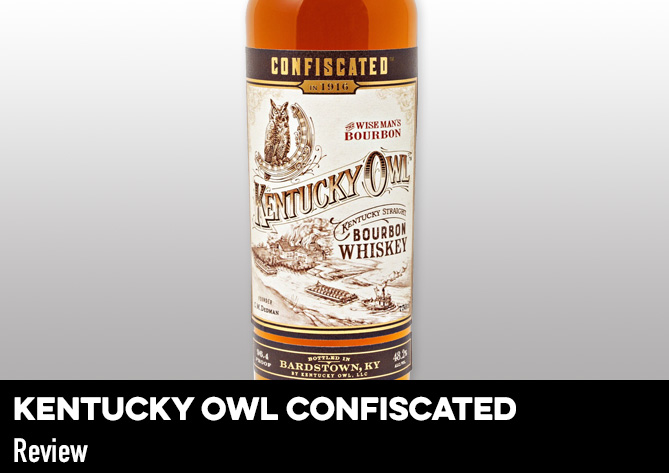 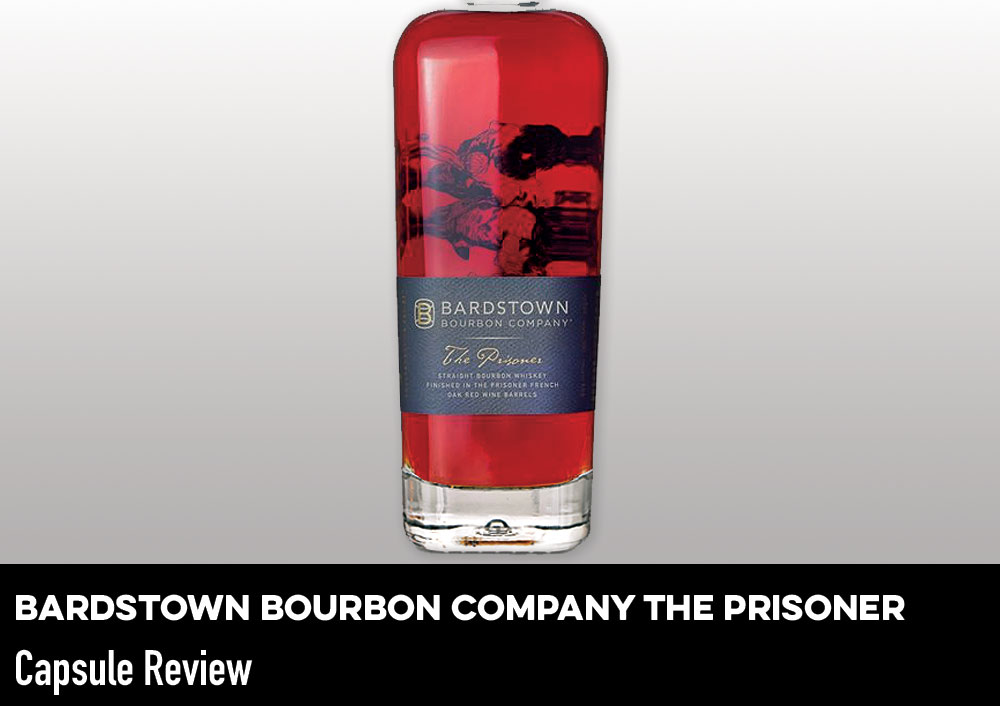 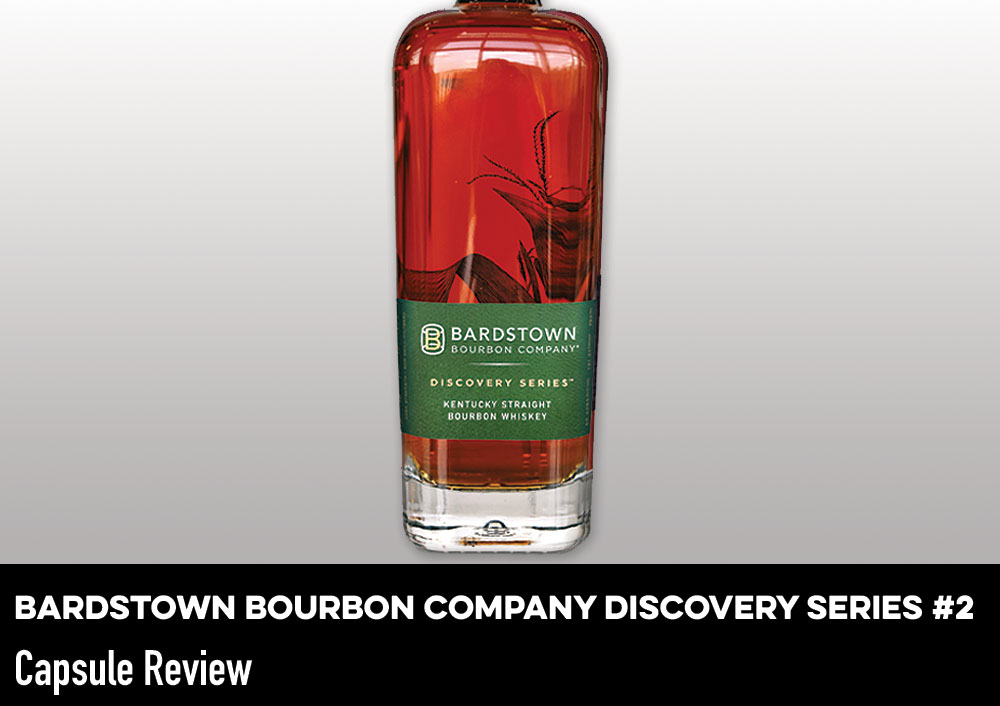