A slathering of baking and campfire related scents are immediately gripping. Light brown sugar, caramel toffee, buttered toast, a touch of cinnamon, and light smoke all pair excellently and form a coherent aroma. Light but never fleeting, the nose is enjoyable. What it may lack in depth, it makes up for with gentle warmth and overall pleasantness.

Fine notes of toffee, butterscotch, sweet bread, and a touch of almond create a likeable first sip. Like the nose, the flavors work well together, creating a flavor profile that is cohesive. It’s an even-keeled flavor profile that doesn’t try to challenge you, and instead is a relaxed sip with adequate flavor.

With a slight ramp up of heat and spice, additional notes of mild cinnamon, hazelnut, and leather drive the sip home. It adds just enough contrast to the palate, and leaves a savory taste on your tongue as the flavors slowly dissipate. The finish works well introducing spice and a touch of dryness, but fails to impress in any meaningful way.

For much of Basil Hayden’s life, the brand never excelled at being unique. It shares a mashbill with Old Grand-Dad, that in theory, should have made it one of Beam’s more spicier bourbons. But because of its low proofpoint, it never quite came off that way. Its low proof, oddly, has been one the qualities that makes it stand out from its fellow Small Batch Bourbon Collection brethren - of course, for all the wrong reasons.

Beam didn’t change the proof for Toast, as it clocks in at the brand’s typical 80 proof. Where this would often make it an instant pass for many bourbon enthusiasts, it works well, allowing its baking related notes and its toasted accent to gently present themselves. For once, the 80 proof isn’t a complete detriment to those seeking more potency, and allows for a very palatable sip (though I have little doubt a higher proof would have benefited this release). This is probably true with most 80 proof whiskeys, as the flavors too soft and should be given the chance to grip the drinker and not gently nudge them.

Some of this might be the result of Beam developing a new mashbill for this release. Swapping out the rye grain for brown rice makes this bourbon sip delicate and a touch creamy at times. You would think it would zap any trace of spice, but the finish can be quite spice-forward at times too.

Brown rice isn’t new for Beam. The company experimented with it in 2014 with the release of their 11 year old Brown Rice Bourbon as part of their Signature Collection. Where that release was 10 proof points higher and featured an impressive age statement, it also featured only 13% brown rice in the mashbill. I don’t know if Toast’s mashbill was a direct result of that Signature Collection’s release, but time-wise, it lines up.

Where no major Kentucky distillery is releasing an ongoing bourbon with brown rice in their mashbill, only Michter’s and Heaven Hill releases an ongoing toasted finished bourbon, even if in limited form. There was some eye-rolling when Beam announced a toasted barrel finish since it is currently the fashionable barrel finish at the moment. This is a case of it feeling like this is yet another toasted barrel finish bourbon, when in actuality, there aren’t many available nationwide. They are certainly growing in rapid popularity in the craft whiskey space, but of the majors, there are only two, and they can be rather hard to come by.

From what seems like yet another 80 proof release in the Basil Hayden’s line, utilizing the increasingly more common toasted barrel finish, at the end of the day, Toast has a lot that makes it stand out despite premature assumptions about it.

With the standard Basil Hayden’s Bourbon, you get a no age statement bottle at 80 proof in the $40 price range. You find yourself with a well below average value simply because the whiskey has so little to offer - especially to a more experienced whiskey drinker.

At times the value proposition has ever-so-slightly changed when Beam released a special edition bottle with an age statement and interesting finish. With Basil Hayden’s Toast, the price falls in between the standard Basil Hayden’s Bourbon and their age stated bourbon, and costs a little bit more than the majority of their finished whiskeys. Despite it being the same 80 proof that has been a detriment to the brand, Toast manages to utilize its barrel finish well and offers a satisfying pour with an agreeable flavor profile. It doesn’t necessarily make it an amazing value, but the brand finally offers enough quality to match its offering price, resulting in a bourbon that is priced exactly what it should be.

Utilizing a new brown rice mashbill and undergoing a toasted barrel finish, has created an approachable bourbon thanks to a cohesive flavor profile and overall softness.

You have to give Beam credit for the amount of attention they give their Basil Hayden’s line of whiskeys. Almost annually they release a new whiskey completely different from the one before it, all while sticking to that 80 "toe the line" proof they stubbornly refuse to budge from. Sometimes they strike a chord, like with Carribean Reserve Rye, but other times we get the subpar drinking experience of Two by Two Rye. With Toast, I have no reservations calling it the best Basil Hayden’s release yet. That might not mean much to some given the brand’s history, but I don’t doubt this release will strike a chord with many whiskey drinkers and even many lifelong deserters of the brand.

Buy Basil Hayden Toast at Frootbat
‍The sample used for this review was provided to us at no cost courtesy its respective company. We thank them for allowing us to review it with no strings attached.
360 video 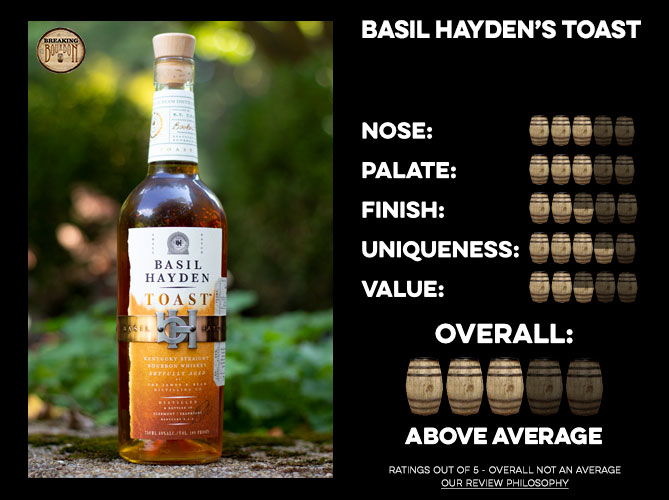 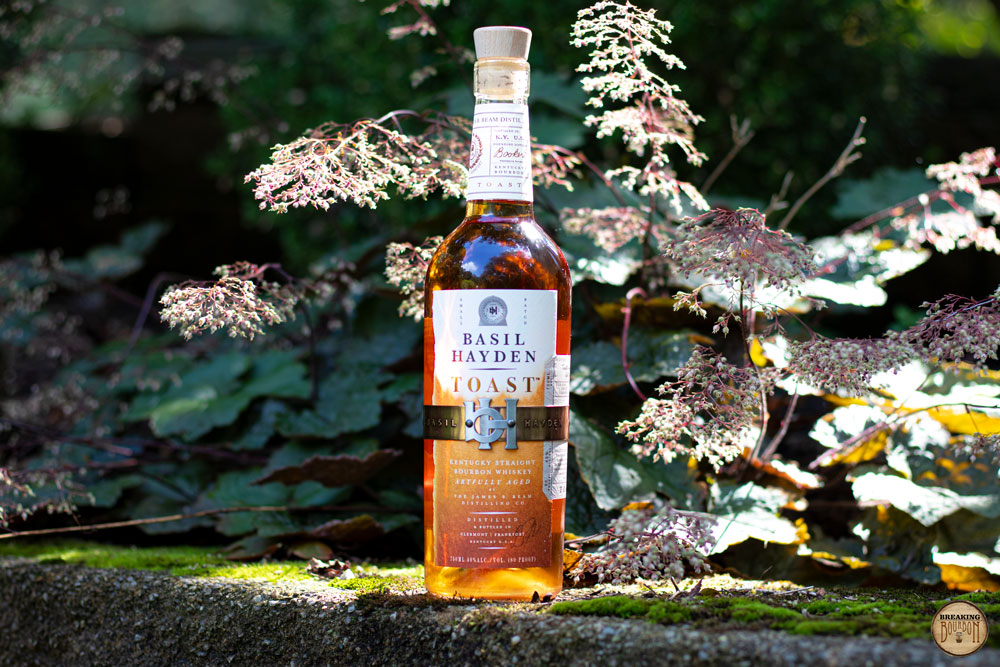 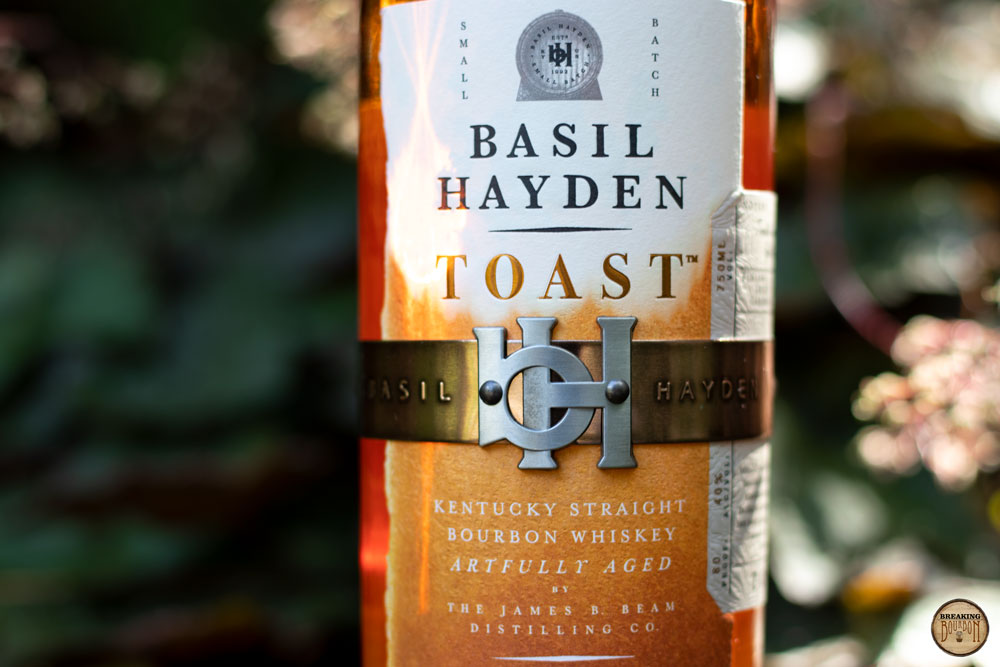 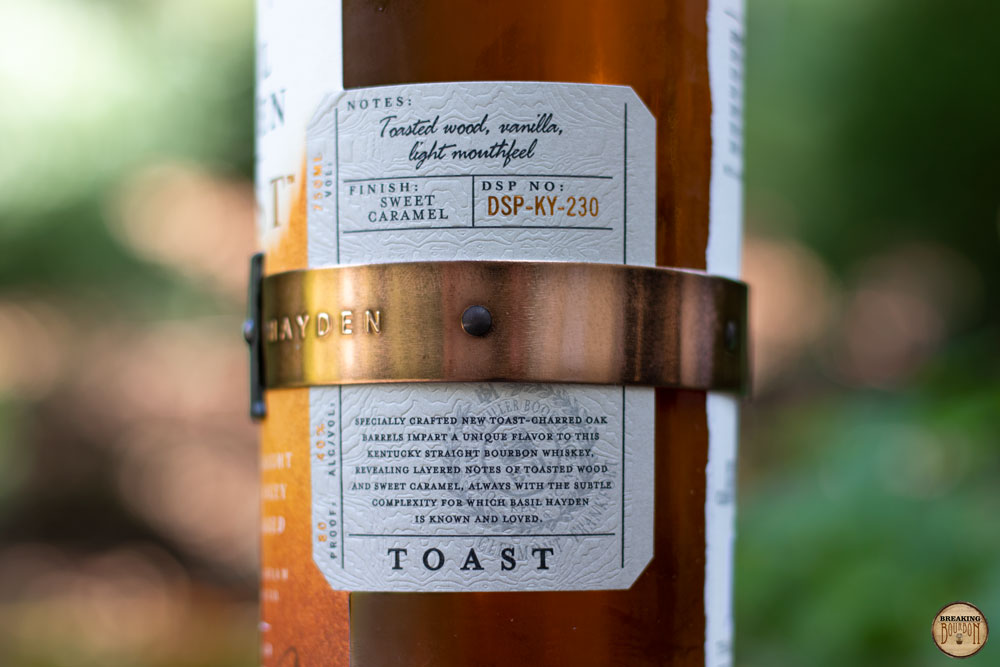 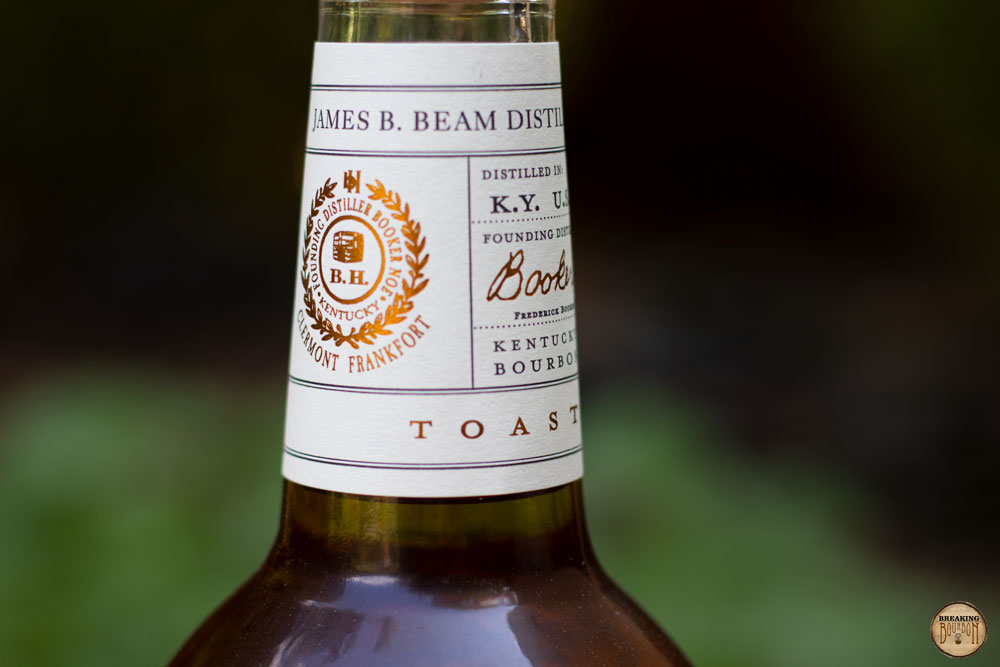 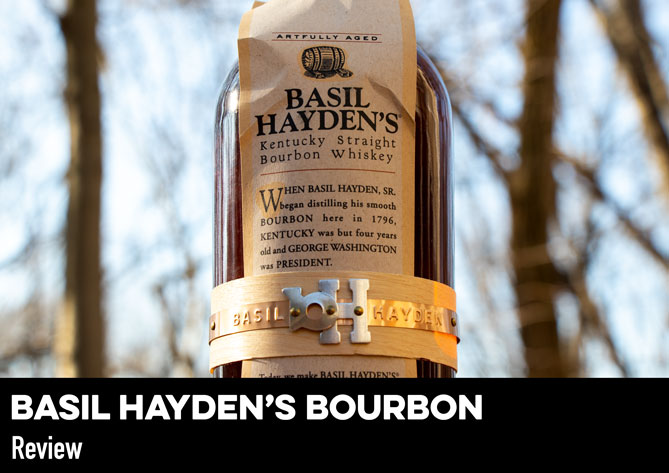 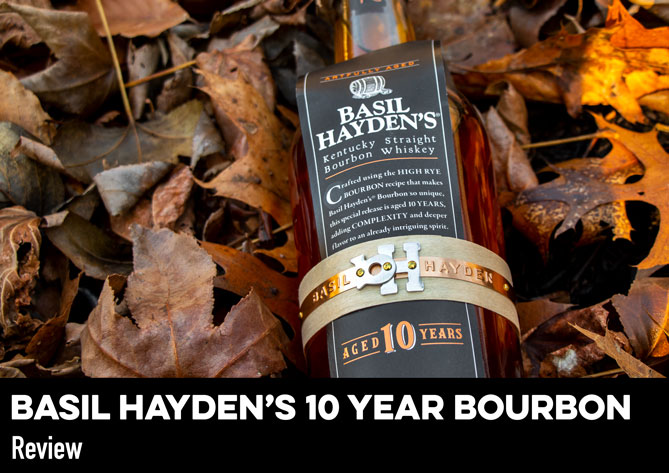 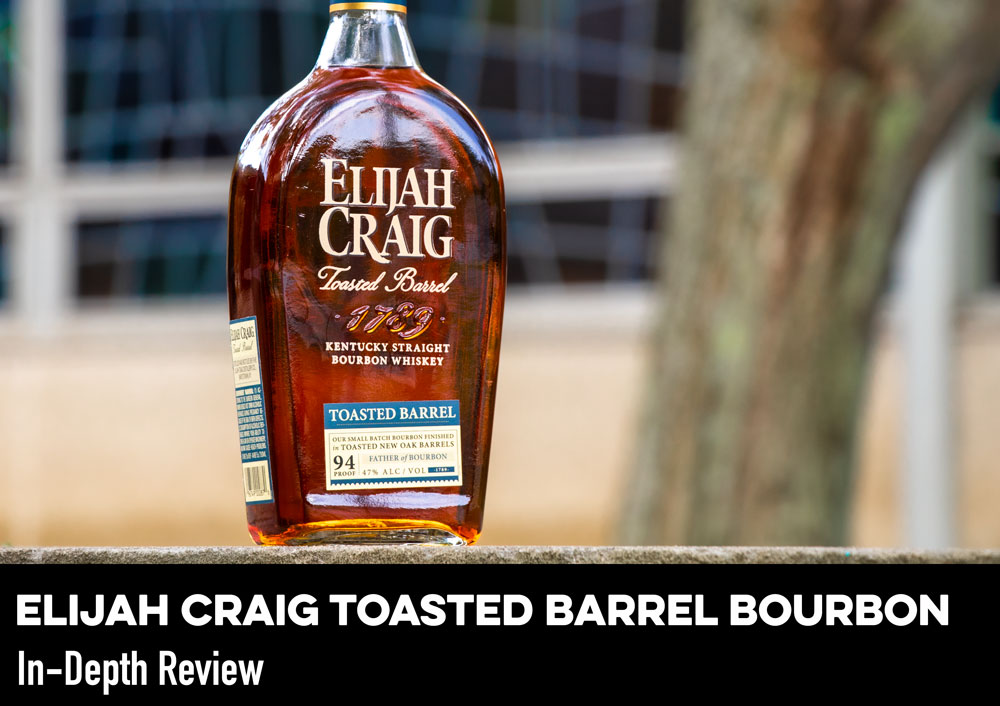