Oak, rye spice, and banana are the predominant scents with brown sugar and vanilla lingering underneath. Unfortunately, the low proof of Two by Two Rye really makes you work to find the scents. The aromas aren’t bad individually, but the way they come together makes them seem more muddled than defined which brings down the whole experience.

A touch of sweetness along with oak are the predominant flavors in the sip. In addition, it contains light traces of vanilla, bubble gum, and unsalted peanut butter. I was also surprised to see a lack of any rye influence in the sip. The good news is that the low proof allows you to swirl this around to hunt out flavors. The bad news is that the flavors that are present aren’t worth hunting out. Overall the palate seems more jumbled than not.

Slightly tannic, the first descriptor that pops into my head is mushy oak. The finish is dry, with none of the sweetness from the nose or palate present. In addition to prominent oak, traces of dry leather and the faintest hint of dry nuts are mixed in. The flavors fade quickly and leave a dry coating of stale oak that lingers far too long.

It was only a few short years ago that bourbon rye blends came to market. Some with a “tale” of how they were accidentally blended such as the first release of Wild Turkey’s Forgiven, others such as High West Bourye that were done on purpose. Nowadays it’s getting more common to see bourbon rye blends on the market, each with their own twist. Wild Turkey’s Forgiven contained one rye and one bourbon, and High West Bourye contained four blended whiskeys, three of them were rye and one was a bourbon. With Two by Two Rye, Beam slightly changes that formula to two ryes and two bourbons without providing detailed information on those mashbills or blend percentages.

In this case while the resulting flavor profile is far from unique, the blend they decided to go with is at least new. Credit should be given for being innovative and trying something new, although it does beg one to wonder why stop at two by two, why not three by three or four by four? Maybe that will be a 2019 trend, but I digress. With Two by Two Rye, you would hope that a unique blend came with a unique flavor profile. Unfortunately from start to finish the experience seems muddled and doesn’t quite come together.

From a purley blended rye standpoint, it’s certainly much cheaper than the two closest yet not quite equal bottles on the market, which would be High West Bourye and Jefferson’s Chef’s Collaboration. However in terms of flavor I still walk away feeling like I paid much too much for the sip that is delivered by this blend. It comes across as more haphazard than refined and drives home the point that just because a limited release may be priced low in comparison to the rest of the market, doesn’t mean that you’re getting a good value for your money.

I’m all for innovation in the whiskey world. Some of my favorite pours have been barrel finished products such as Angel’s Envy Rye or or those products that try something new for innovation’s sake such as Wigle’s Quaker Strength. Often these types of products draw strong opinions from consumers, as can be seen with the discussions around 2017’s Basil Hayden’s Dark Rye. I found Dark Rye to be different with the ability to deliver a really unique drinkable pour at an affordable price.

Unfortunately Two by Two Rye doesn’t deliver that same experience. Seeing as Beam went to the trouble of picking out four distinct whiskeys to put into this blend, I was expecting more. Instead Two by Two Rye’s flavors all seem more muddled than defined, and the low proof of the Basil Hayden’s line delivers an overall subpar drinking experience. Credit to Beam for trying, but this is one pour I recommend seeking out trying before you spend your money on a bottle.

Buy Basil Hayden's Two by Two Rye at Frootbat
‍The sample used for this review was provided to us at no cost courtesy its respective company. We thank them for allowing us to review it with no strings attached.
360 video 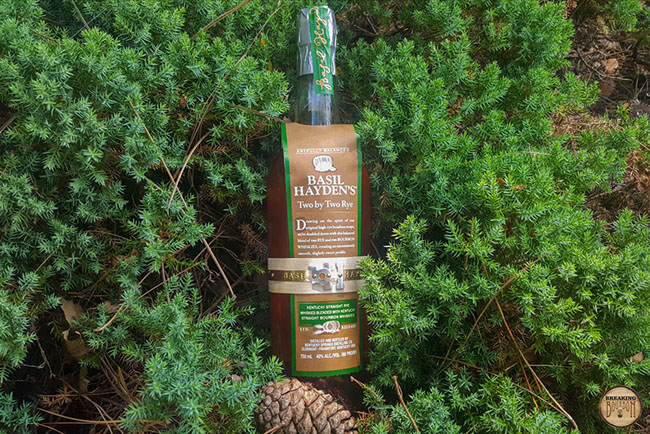 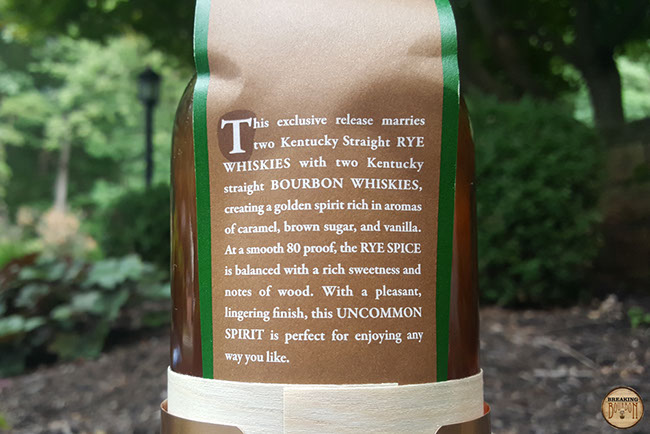 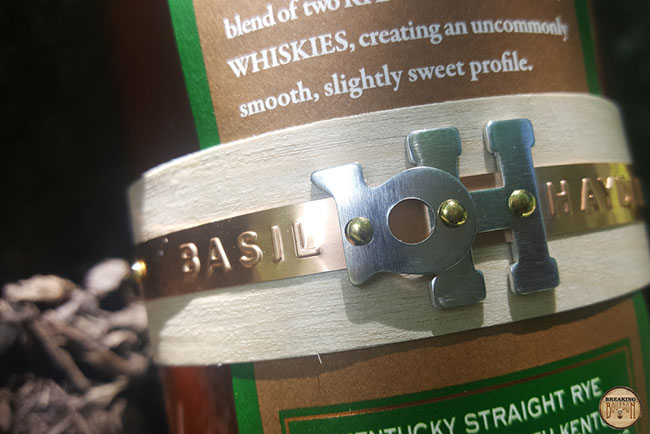 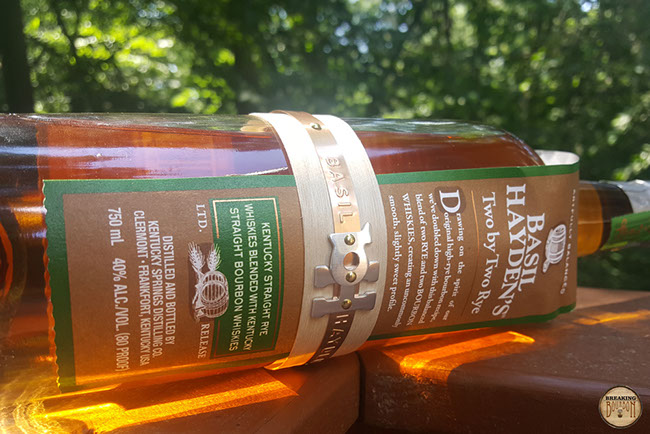