Picture this: You walk into your local liquor store to buy your favorite whiskey, and as you scan the shelves you finally find it. The bottle looks full like it normally does, however, it’s actually slightly smaller. Would you notice the difference? Would you ultimately care? Do you have a choice in the matter? These are the questions consumers may need to ask themselves in the near future as there is a good chance liquor bottles will be decreasing in size.

Spirits in the United States have typically been sold in a few standard sizes, with 750mL being the most common. Outside of the United States, spirits are often sold in sizes that are foreign to what you’d expect, with 700mL (70cl) being the most common. This is due to a number of factors, but one of the biggest ones is that the Alcohol and Tobacco Tax and Trade Bureau (TTB) regulates what bottle sizes are allowed in the United States. This regulation changed in late 2020, when the TTB amended regulations that govern wine and spirits bottle sizes, adding four new allowable standards of fill for distilled spirits: 700mL, 720mL, 900mL, and 1.8L.

By now you’re probably asking yourself who cares about any of this and what does it have to do with my favorite whiskey? Up until this past month, there really wasn't a need to give this regulation change a second thought. It was still just a theoretical size that distillers could choose to use, but no one actually did. That is until the release of Jack Daniel’s Bonded and Jack Daniel’s Triple Mash Whiskey. Both of these bottles were introduced in a 700mL and 1L size globally. Even in the United States you’re only going to be able to buy it in those sizes.

Now this bottle size change has quickly enraged many who have learned about it. Consumers feel companies are being greedy by trying to offer less for the same price. They don’t want bottles to be shrinking in size, in fact, many would prefer to see the exact opposite. While it’s easy to say this is just another victim of inflation, there are many reasons why more companies will likely move to adopt one global standard for their products.

For starters, 700mL is a universal size used outside of the United States. If a company brings to market all of their products in 700mL bottles, this allows them to manufacture or source only one single bottle size. This is especially important during glass shortage which just so happens, the industry is currently experiencing. This brings about efficiencies in both the production of the bottle itself along with efficiencies at the distillery when the bottle is filled. Planning becomes a lot easier when you have fewer bottle sizes to account for when it comes to filling schedules and final quantity amounts. Even efficiencies in boxing are realized as global standardized sizes come into play. Additionally, it allows companies to more easily reallocate products around the world as needed, with only a potential slight label update being necessary.

From a consumer perspective, it is never fun to see a product you enjoy shrink in size. But just how much negative impact will this actually have on you? The move from 750mL to 700mL amounts to a reduction of roughly 6.66% or in more concrete terms, you now get 1.69 ounces less per bottle. Certainly there’s no denying that this is less, but is it enough to make you upset? Would you be able to readily spot a 700mL bottle from a 750mL bottle? If producers would charge the same amount per ounce, does it matter if the bottle is smaller? Is there a possible upside to this change?

It’s that last question that consumers are quick to overlook when thinking about this issue. There are actually some benefits to moving towards one universal size from a consumer standpoint. The biggest is the fact that more bottles are able to be produced from the same limited run of barrels. For example, the 2021 release of King of Kentucky, which only had a 2,700 bottle run. Had this release been in 700mL bottles versus 750mLbottles, a total of 2,892 bottles would have hit the market instead. A meager increase, but the result is clear. Slightly smaller bottles allow more consumers a greater chance of obtaining a bottle, especially when it comes to limited edition bottles. Now this also means that the bottles you do get have 1.69 ounces less, but it’s a small price to pay for a greater chance to actually obtain that bottle. We’ve made the case before that offering a smaller bottle size might benefit the consumer.

The  goal here isn’t to help justify the hard fact that a smaller bottle size means consumers are getting less whiskey than they’re used to. Or that consumers should always care more about production efficiencies versus the end product they buy. But the reasons why this change is most likely taking place and the potential upsides that may come from it for consumers.

There’s no denying that change is coming. According to Statista, in 2020, Jack Daniel’s was the 6th largest whiskey brand worldwide based on sales (and the overall largest in the United States), selling an estimated 12.3 million 9L cases. When you have the largest whiskey brand by volume in the United States making this move, there leaves little doubt that others will follow. It may just start with other Brown-Forman brands, but that’s all it will take to turn the tide. Since Brown-Forman is a publicly traded company, any cost savings will start to be realized and reported in their quarterly and annual earnings reports. Money talks, and hard savings data may be all it takes to push others to follow suit down this path.

During this transition period, I’m sure they’ll be calls by whiskey enthusiasts to stock up while you can before your bottles shrink. While it’s a valid point, I don’t see the need to start hoarding bottles all to gain an extra 1.69 ounces of whiskey. Instead, look at it as an opportunity to be part of history, and you’ll have a good “I remember when my whiskey came in 750mL bottles…” story to tell future generations in 20-30- years.

Change is hard. As consumers, we’ll feel this is a pure money play, which quite frankly it ultimately may be for some brands. Try not to let the “great shrinking whiskey bottle” take up to much of your thoughts. Instead, try to focus on the positives that may come out of this, and keep enjoying all your favorite whiskeys just as you always have. On the plus side, when you buy a whiskey that you’re just so so on, at least you have 1.69 ounces less of it you have to drink.

COMMENTS
Is Your Favorite Whiskey Shrinking?
Also Check out 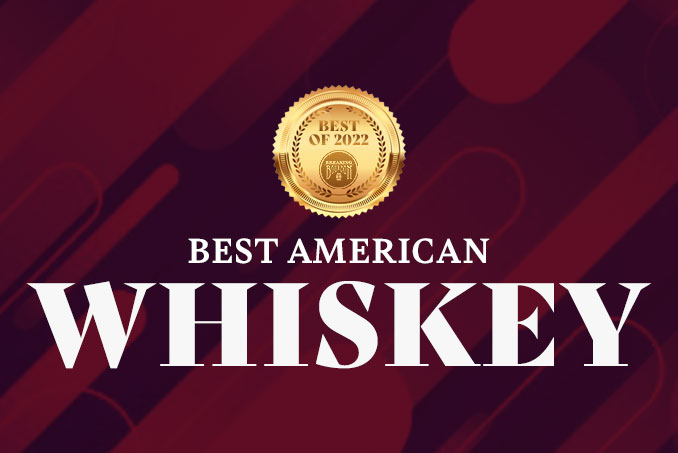 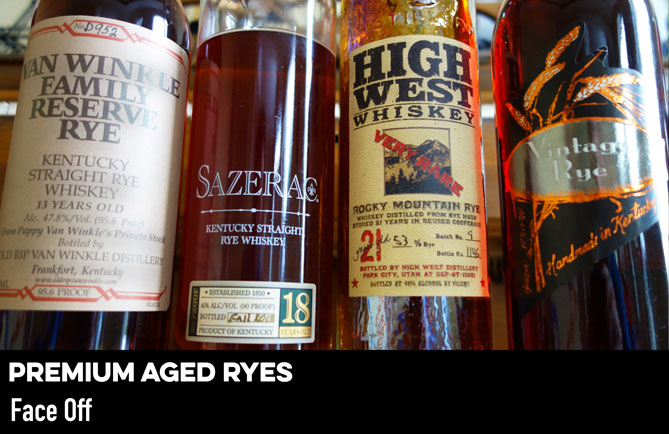 Is Your Favorite Whiskey Shrinking?
May 27, 2022
Recent IN-depth Reviews