Age: NAS (At least four years based on bottled in bond regulations)

‍‍Both new expressions will be bottled in 700mL bottles, which deviates from the U.S. standard of 750mL bottles and instead aligns to the more international standard of 70cl bottles.

A gentle and earthy aroma is found up front, consisting of dark red raspberries, plum, fig, and earl grey tea. Both cedar and pine are also present, providing an intertwined oak component. More potent is the aroma’s winter spice foundation, of which props up the entire nose in a warming embrace. Subtle flavors with just the right amount of complexity translates into a winning opening for this whiskey.

Red raspberry, dark cherry, cola, and marzipan lead a front of sweet flavors that refrain from going overboard thanks to their overall heaviness. Combined with a slightly thick mouthfeel, these flavors hit with ideal intensity. Rich oak and sugared plantains cap off a palate that gets better with every sip.

Malt begins to pull forward during the finish providing a welcome contrast to the fruitier palate. A layer of dryness envelopes the sip, bringing forth additional rye spice and a new focus on oak. Furthermore, a touch of sweet cinnamon and vanilla pull through, creating a brief reprieve from the spice and oak with their sweetness. Interesting in short bursts, but more serviceable than anything else.

Jack Daniel’s has been a lot like how Maker’s Mark has operated when it comes to their brand offering. They offer their main product and very rarely anything else other than the occasional label or proof change. But over the past 10 years, both companies have been forced to change with the times, and Jack Daniel’s specifically has now offered their products in a wide range of proofs, single barrels, and limited releases. Yet, Jack Daniel’s has been careful not to deviate too far from their classic flavor profile. Despite growing their brand portfolio, the whiskeys are typically a slight variation of what consumers already know and expect from the brand.

That is why Jack Daniel’s Triple Mash is a major step forward for the company. Messing with their classic Jack Daniel’s Tennessee Whiskey flavor profile would have been unheard of not that long ago. With Jack Daniel’s Triple Mash, they take their Tennessee whiskey and blend it with their rye, and more shockingly, their American malt. Who knew Jack Daniel’s made a malt whiskey, right? With this blend they’ve created something that features moments of familiarity, but is also dramatically different at the same time. This from the company who shied away from even releasing their standard whiskey at a different proofpoint a mere decade ago. The result is a whiskey that takes traditional Jack Daniel’s whiskey - and even the company - into new and exciting territory.

Jack Daniel’s has a long history of offering their products at highly competitive prices. While Jack Daniel’s Tennessee Whiskey is often looked at by some as an entry level whiskey for the binge jetset, it offers far more value - both monetarily and in quality - than the majority of other bottom shelf whiskeys. The company also priced their single barrel and barrel proof offerings at highly competitive rates when they first released them, and even years later when many of their peers are raising prices, Jack Daniel’s remains aggressive with their pricing structure.

This same value-based pricing has been applied to their latest release. Sporting three different mashbills, one of which is completely new and outside their norm, with this on top of offering Triple Mash as a bottled in bond whiskey, and Jack Daniel’s piles on the value. This could have easily been priced at $50 on the mere novelty of it and it would have easily been justified. At $33 (even for a 700mL bottle), it’s an easy sell for diehard Jack fans and general whiskey fans alike.

It’s always fascinating when Jack Daniel’s decides to do something new. What was once a company that was steadfast in their ways, has surprisingly done a lot of changing over the last few years. With that, Jack Daniel’s Triple Mash Blended Straight Whiskey is definitely one of the more interesting flavor profiles in the Jack Daniel’s brand profile. Though, that’s not to say what is offered is completely alien and revolutionary, instead it takes what you already know of their Tennessee whiskey and rye and offers them in a new way. The inclusion of malt is the biggest surprise here because who would have ever thought we’d see a Jack Daniel’s Tennessee Malt Whiskey?

Jack Daniel’s Triple Mash Blended Straight Whiskey doesn’t swing for the fences, instead it tries to offer something new, working largely within the Jack Daniel’s flavor profile. I applaud the fact that the company went out of their perceived comfort zone. Not too far, but also not too little, the company offers something new, unexpected, and in the end, a solid drinker above all else. Jack fans will likely love the new playspace it offers them, and passers-by might have their curiosity piqued. With a great price and adventurous nature, Jack Daniel’s Triple Mash succeeds in more ways than one.

Buy Jack Daniel’s Triple Mash Blended Straight Whiskey at Frootbat
‍The sample used for this review was provided to us at no cost courtesy its respective company. We thank them for allowing us to review it with no strings attached.
360 video 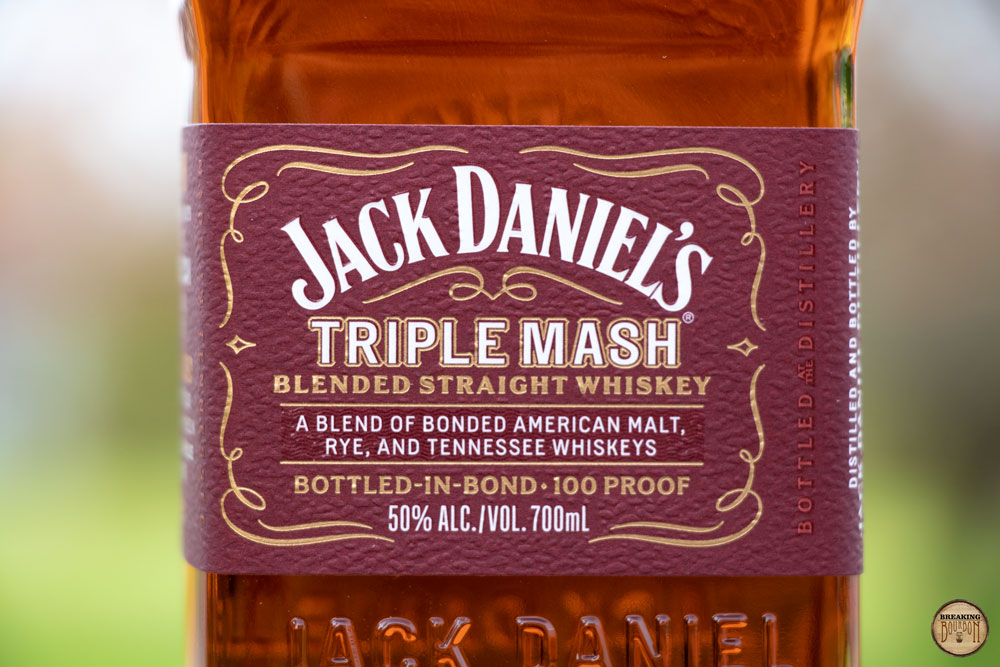 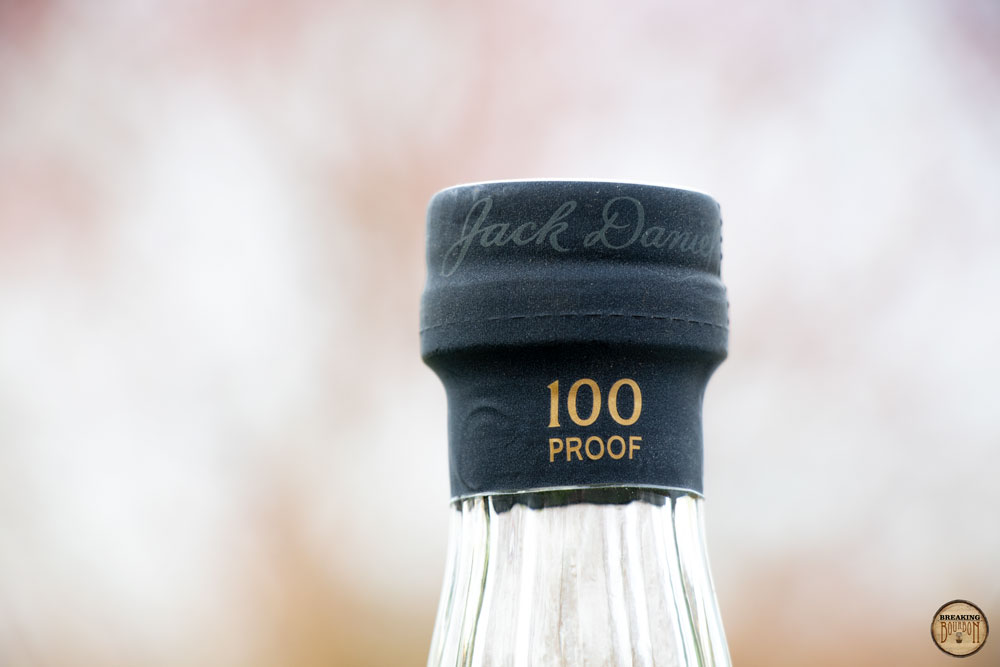 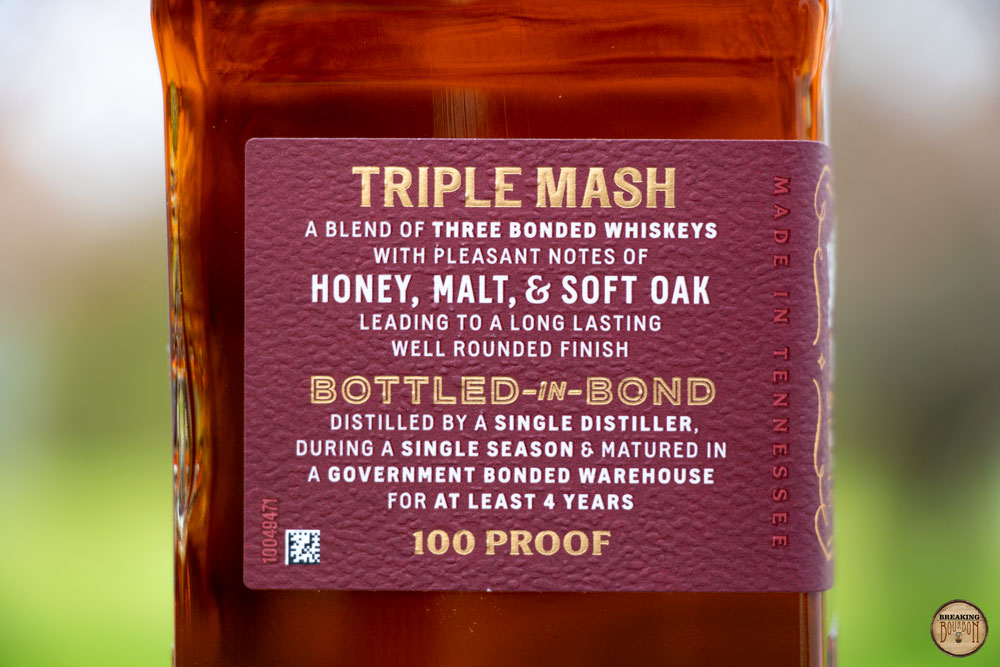 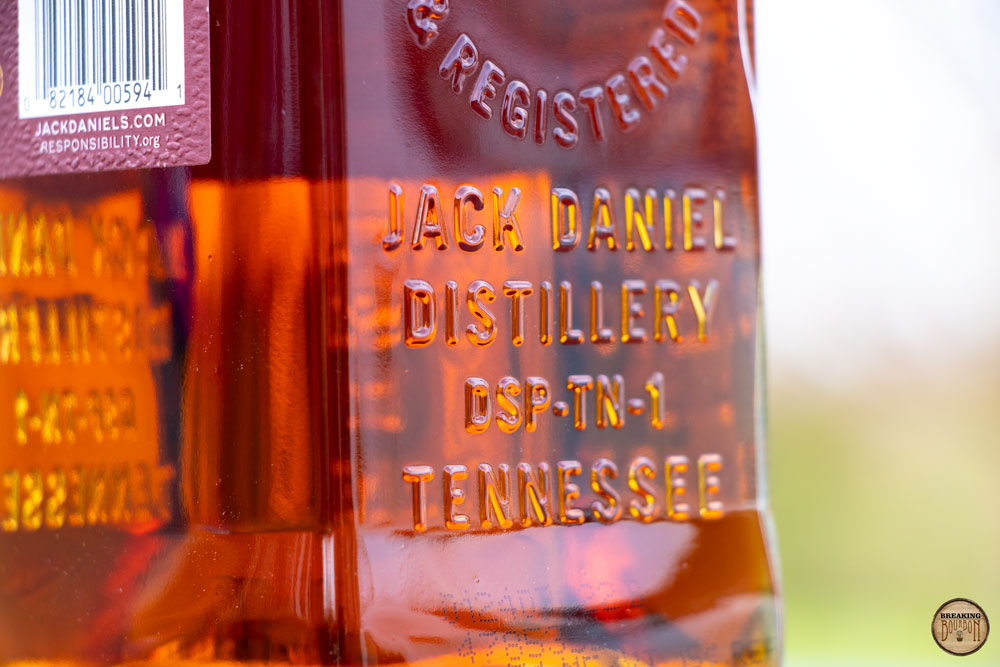