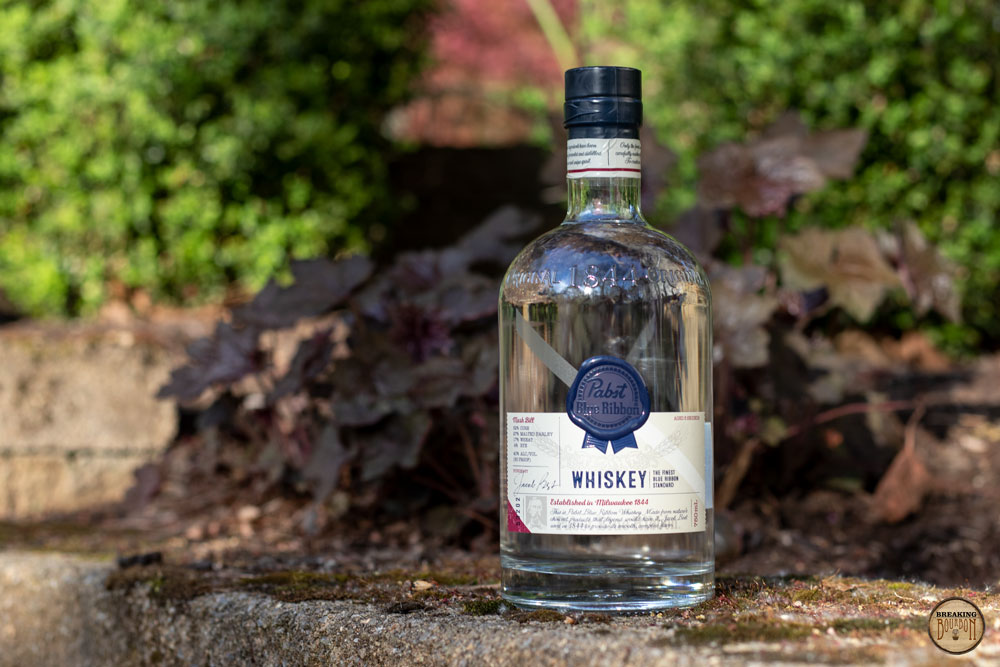 Jacob Best was a German immigrant who went to Milwaukee to brew beer in 1844 with his sons. This endeavour would eventually end up releasing Pabst Blue Ribbon, the beer that has seen a resurgence in popularity. Coming out of left field to many, the company decided to release a whiskey. The mashbill is made of ingredients Best would have had access to in 1844. To avoid being classified as moonshine, the company “ages” it for 5 seconds in a barrel, thus allowing it to be classified as whiskey by the Alcohol and Tobacco Trade and Tax Bhreau (TTB). Pabst Blue Ribbon Whiskey is being produced in collaboration with New Holland Brewing Co.

The company states that they created “this whiskey to be drunk, not judged. Just like our beer.” Yet any product that is being charged a price for deserves some judgement. I’ve had many white whiskey/white dog/moonshine...whatever your choice of name is over the years. While a good majority have been on the harsher side, others have been surprisingly well rounded, offering a solid glimpse of the whiskey's potential. Surprisingly, Pabst Blue Ribbon Whiskey falls solidly in the later camp.

The whiskey’s nose is bright and lively with an unexpected hint of peach and crisp apples which provide for a welcome opening. The palate follows suit providing a less complex but equally enjoyable midpoint of the sip. The finish is the weakest part, ending the sip on the realization that this is a white whiskey afterall and can only stretch its raw ingredients so far. While the “aged for 5 seconds” slogan is clearly gimmicky, the whiskey in the bottle is not, showing more lively flavors than I expected to encounter. I find myself shocked saying this, but I would actually like to see what this whiskey would taste like with a few years of age on it. In the meantime, it seems best suited for some summertime whiskey cocktails.

Buy Pabst Blue Ribbon Whiskey at Frootbat
‍The sample used for this review was provided to us at no cost courtesy its respective company. We thank them for allowing us to review it with no strings attached.
360 video 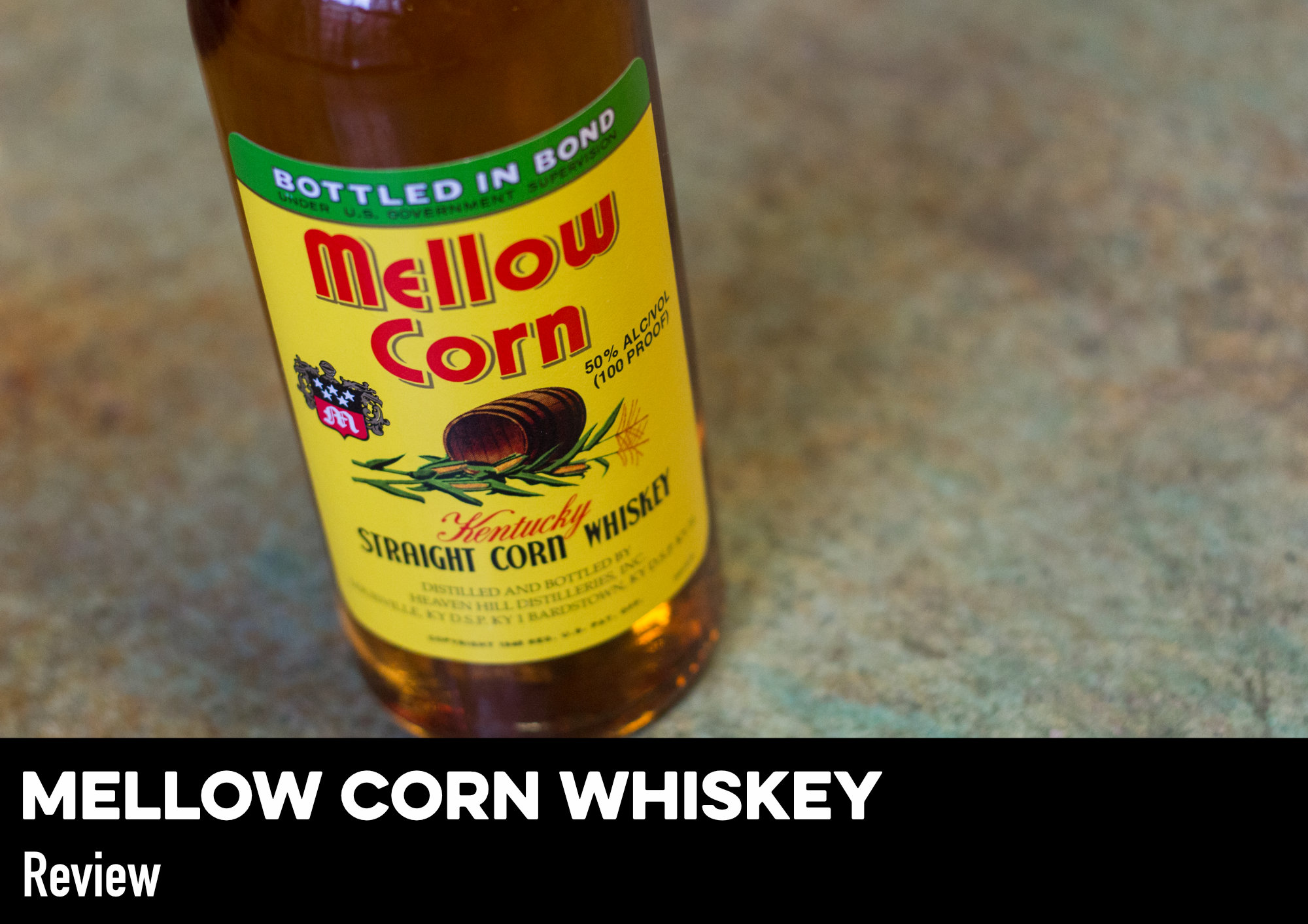 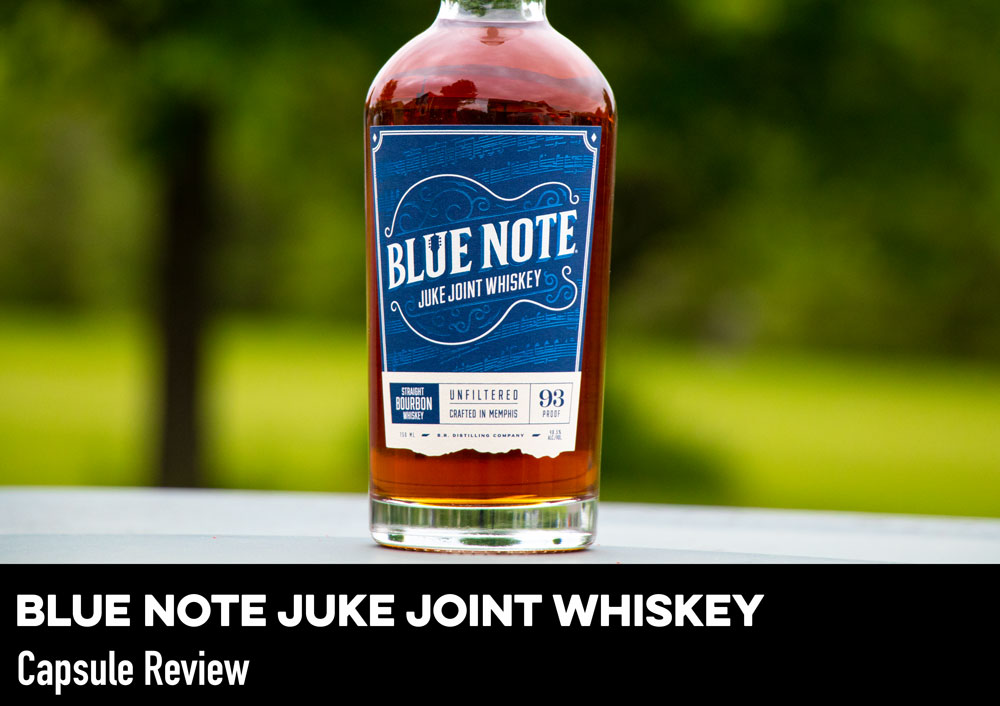 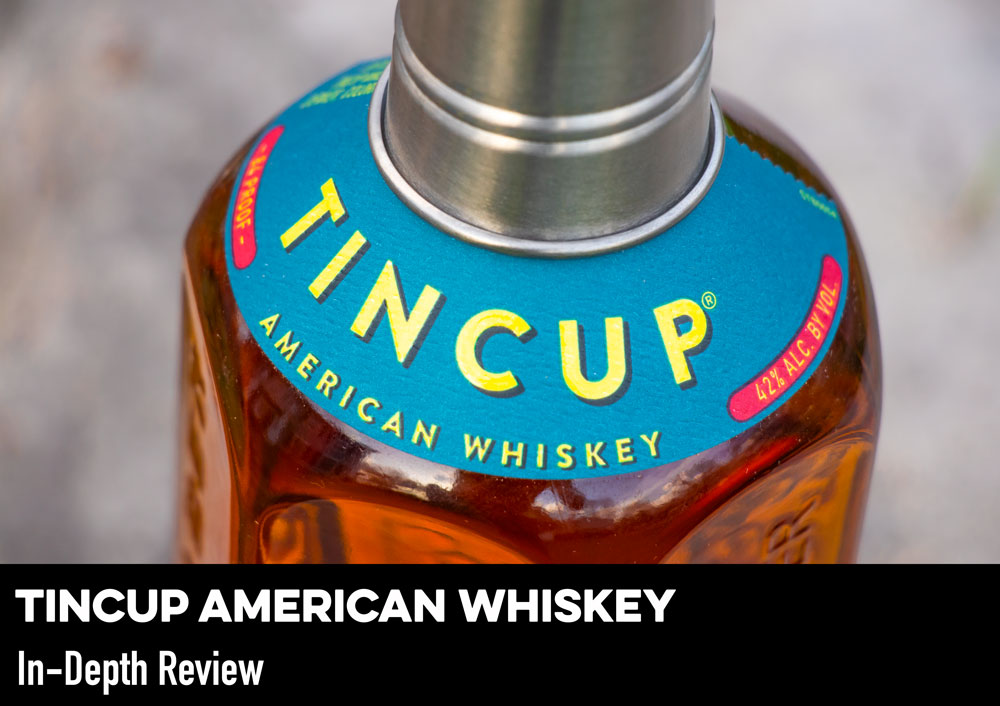