Distillery: Sourced (from an undisclosed distillery[ies] in Kentucky)

Largely focusing on traditional bourbon notes across its flavor profile, its thick oily mouthfeel is the star of the show. Considering it's only 3-4 years old, this is even more surprising. Distilled in Kentucky but aged in Memphis, Tennessee and then combined in 20 barrel batches, these small batches are notable for their lack of graininess typically found in young bourbon. Although the bourbon is light on complexity, which is the only thing that gives away the bourbon’s age, its overall drinkability ends the bourbon on a high note.

‍Editor's Note: When this review was originally published, the MSRP was stated at its previous amount of $40. The review was updated on 7/28/2020 to reflect the now current MSRP of $30.

Buy Blue Note Juke Joint Whiskey at Frootbat
‍The sample used for this review was provided to us at no cost courtesy its respective company. We thank them for allowing us to review it with no strings attached.
360 video 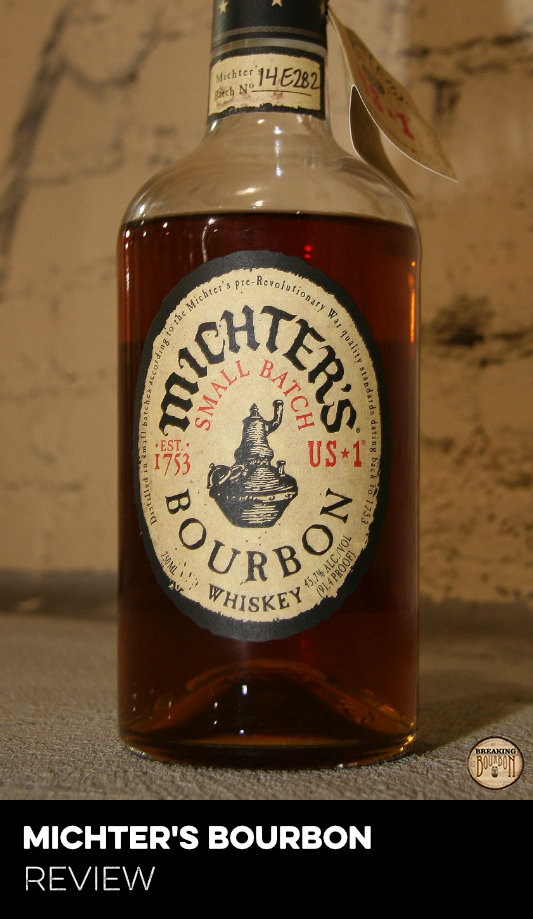 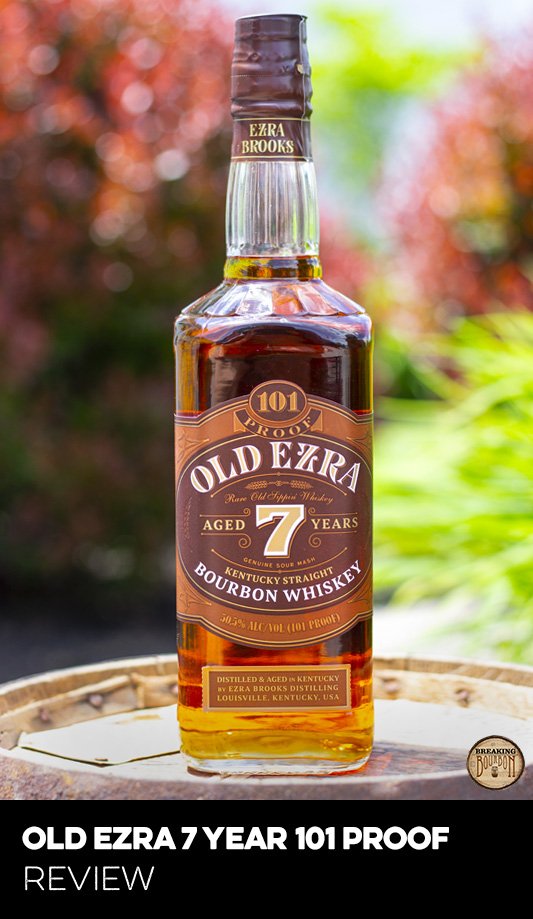