Knob Creek Small Batch Bourbon is one of four bourbons that comprise Jim Beam’s Small Batch Bourbon Collection. The others are Basil Hayden’s, Baker’s Bourbon, and Booker’s Bourbon. Beam states that they “age every batch in maximum-char barrels to pull every bit of natural sweetness from the oak.” From its initial release in 1992, up to late 2016, Knob Creek carried a 9 year age statement. In 2016, Beam removed the age statement saying that they could not guarantee all barrels would be aged to 9 years due to inventory issues. In 2020, the 9 year age statement once again returned to the small batch bottle.

A slight nuttienes wafts out of the glass to kick things off. Inhaling deeper presents notes of vanilla, light oak, and a dab of caramel. A hint of char and a dab of fresh marshmallows round things out. It’s an enjoyable way to start off the sip.

The pleasantness of the nose carries over to the palate. Rich oak builds a base, and is layered with green peppercorns, dabs of well balanced sweet vanilla, and lightly toasted caramel. It presents a lighter mouthfeel which is suiting to the overall lightness of the flavors present. Much like the no age statement (NAS) small batch, the flavors present are good and easily enjoyable, but they leave you wishing for them to be just a bit bolde

The finish is all business: aged oak, vanilla, and leather jump out front and are followed by a dash of black pepper and rye spice. A lingering oak and warming spice help to round things out. It's a simple, yet enjoyable way to end, and helps cap off the sip nicely

As I’ve stated before, since Knob Creek’s initial release, small batch bourbons are more widespread. Most major distilleries have a small batch product, such as the popular Four Roses Small Batch or Elijah Craig Small Batch. While Knob Creek delivers its own unique flavor profile compared to others, it’s also not one that stands out head and shoulders above the competition - or at least as much as it used to.

Even when it lost its age statement, Knob Creek Small Batch has always been a hard value to beat for the majority of its time on the market. Knob Creek delivers a well-rounded flavor profile at a respectable 100 proof all for only $35. Now with its 9 year age statement back, it presents the case for one of the highest valued bourbons on the market.

Its lower price point allows new bourbon drinkers the chance to experience a well-rounded age stated bourbon that is almost a decade old. Its 100 proof point is high enough to please those looking for a slightly stronger pour, while still being able to deliver a great manageable sip for those who may have started their bourbon journey at 80 proof and are looking to explore high proof ranges. Those same people might also have learned the value of an age statement, and Knob Creek 9 Year is a good next step for them. Some may argue that they can get a Knob single barrel pick for only $15 more, and while they’re often fantastic, not everyone is seeking out a 120 proof pour either. Knob Creek Small Batch offers a value proposition that is hard to beat in today’s marketplace.

Knob Creek Small Batch 9 Year may not be a bourbon you reach for every time, but it is a bourbon that deserves a staple spot in everyone's bourbon collection.

Is this the best version of Knob Creek? Most certainly not. Is this the gateway version that hooks consumers into the Jim Beam Small Batch Collection or others who are looking to explore bourbons that are higher than 80 or 90 proof variants they might be used to? Absolutely. It’s hard to deny the flexibility this bourbon affords from its high proof cocktail abilities to its easy sipping nature. As a result, it’s worth exploring this brand if you haven’t yet.

While on its face the return of its age statement may seem like a big deal, however you have to take a step back to truly understand what this means. Sure it’s nice to see the return of an age statement to Knob Creek Small Batch, but the NAS version never really seemed to lose a step in its beat when it came to market. With the return of the age statement to Knob Creek Small Batch, the bourbon once again is steady eddie. Sure there's slight flavor profile differences between the two versions, but the overall sip is effectively the same: an above average bourbon that is easy to enjoy at a consumer friendly price point.

Buy Knob Creek Small Batch 9 Year Bourbon at Frootbat
‍The sample used for this review was provided to us at no cost courtesy its respective company. We thank them for allowing us to review it with no strings attached.
360 video 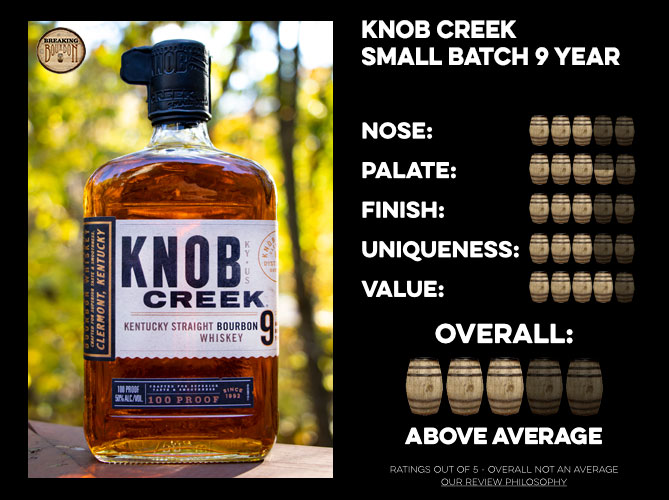 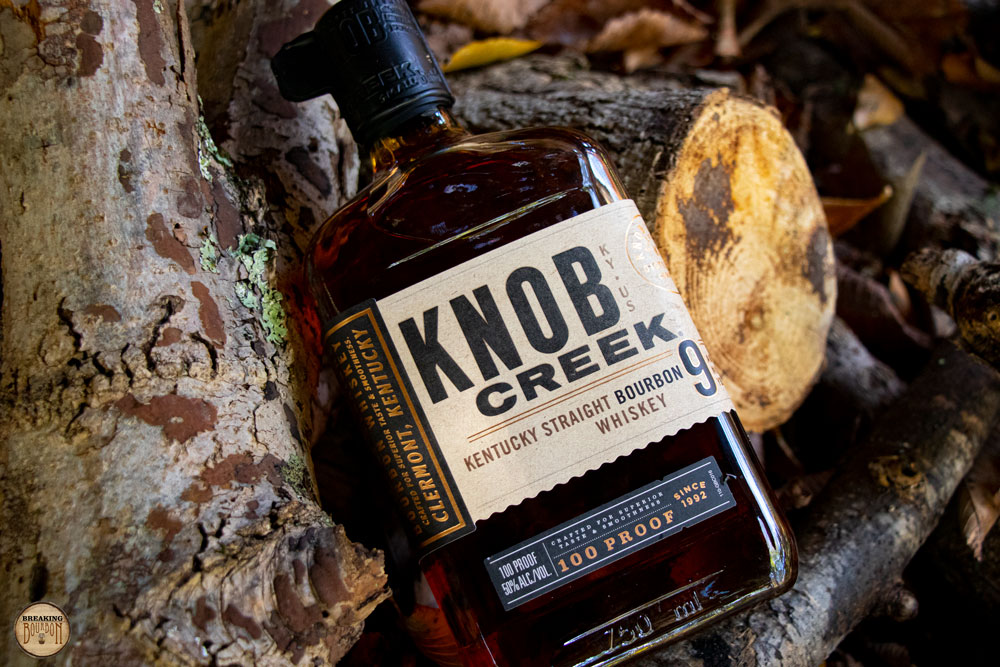 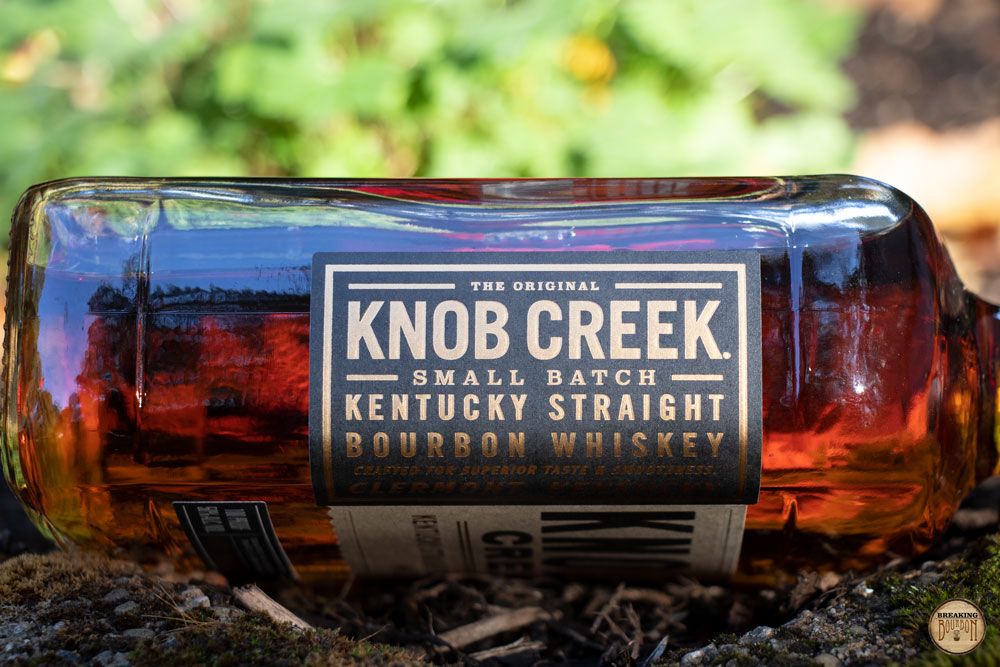 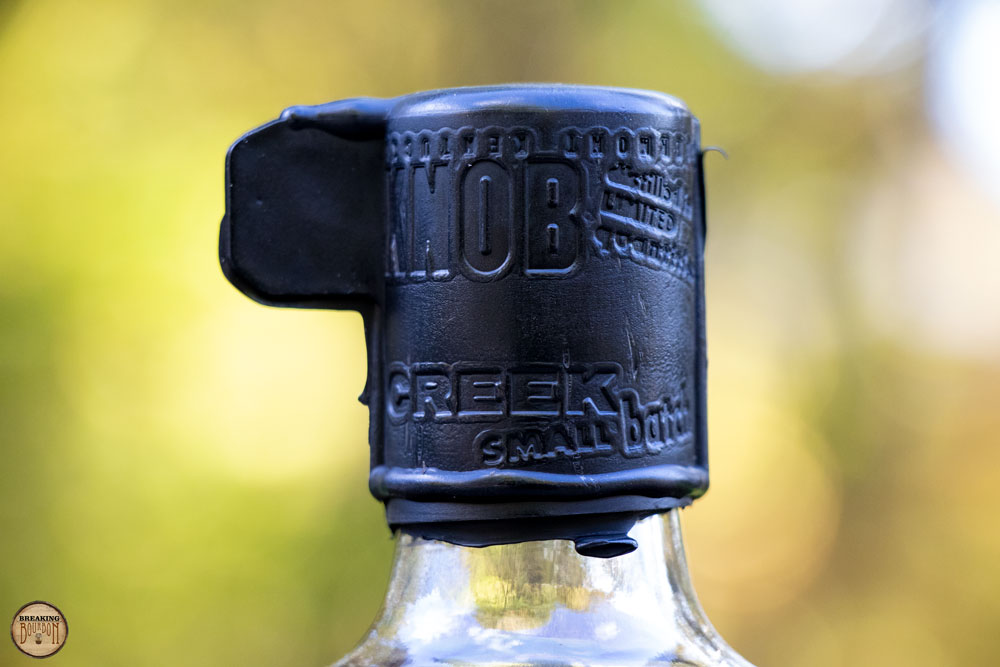 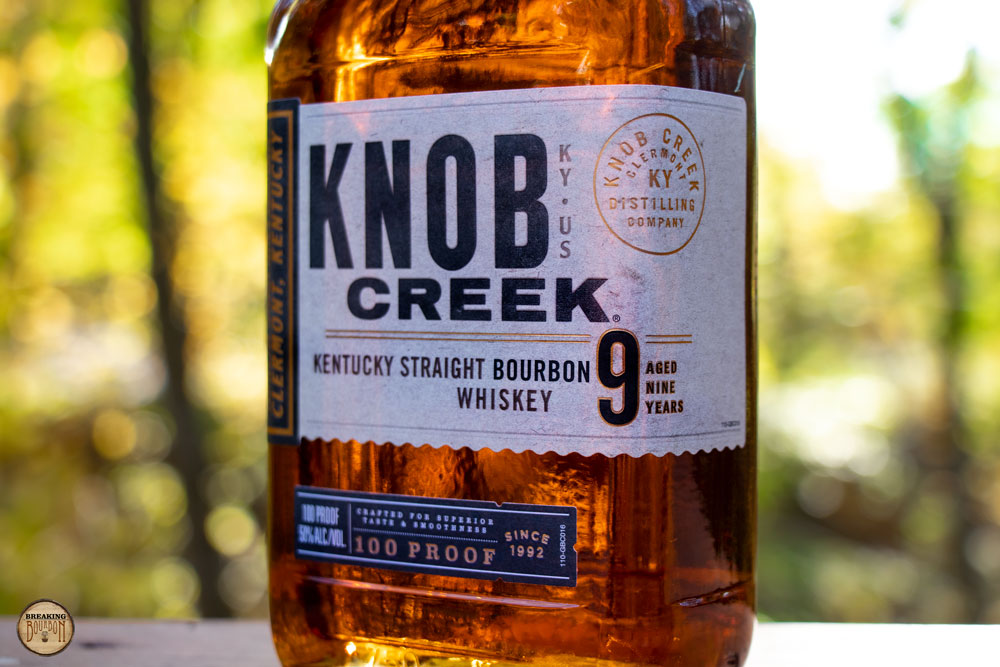 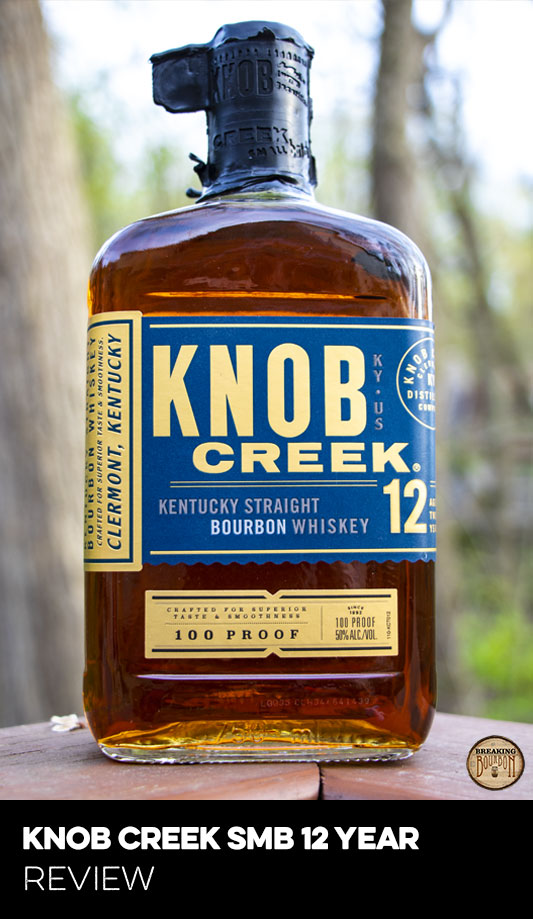 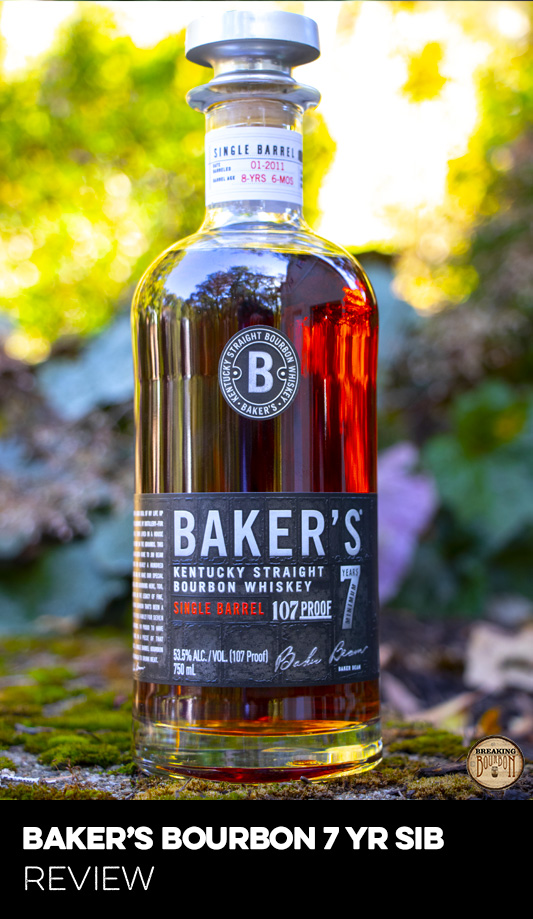