Elijah Craig was a baptist preacher who created the process for “true Kentucky bourbon.” He’s credited with the process of putting his distillate into charred oak barrels.

Citing a surge in popularity and supply not meeting demand, in early 2016 Heaven Hill removed Elijah Craig 12 Year's age statement. At the time, brands such as Weller 12 Year and 1792 8 Year were facing the same issue. In the end Weller 12 Year kept its age statement and became hard to find and saw an increased price. 1792 lost its age statement and kept its availability and price point. Heaven Hill chose the latter path and began blending younger stock into its non-age stated (NAS) small batches. Years later, the brand is readily available and has maintained its mid-$20 price point.

Vanilla, caramel, nut, and oak pop out from the start. Sweet and light at first, these flavors slightly intensify with time in the glass. On its own, the nose is slightly above average and enjoyable, but also quite simple.

The amount of flavors are on the thin side, with healthy amounts of oak and vanilla dominating. The bourbon has a nice roundness to its mouthfeel that makes it a joy to sip, but it's more of a blunt oaky and sweet vanilla flavor hit, than a complex array of flavors. That said, it's an enjoyable sip.

Cinnamon and oak aftertaste that does a good job lingering long after the sip. Mild heat and intensity is adequate as it is satisfying, but overall the finish is average at best.

It’s hard to see any age statement go away, but at this point, its 12 Year predecessor seems like a lifetime ago and not all that relevant any more. Truthfully the NAS Small Batch probably aligns to more peoples’ tastes than the even more oak heavy 12 Year Small Batch did. In the current bourbon climate, drinkers aren’t trained to expect much from a $20-$30 bourbon anymore, and Elijah Craig NAS Small Batch exemplifies this. Far from a bad bourbon, it happily settles for “just enough” or “good enough” in its current form. It fits right in line with what its contemporaries offer for better or for worse and is a solid and agreeable pour for a decent price. It just doesn’t stand out like it once did.

It quite amazing that Heaven Hill has been able to maintain Elijah Craig’s mid-$20 price point for such a long period of time. Even its contemporaries, Buffalo Trace and Four Roses Small Batch said goodbye to their $20 price point some time ago. We wrote about the disappearing $20 range of bourbons, yet Elijah Craig has managed to skirt this trend and become (or at least maintained its position as) one of the main poster-bourbons of the price range. Even the brand’s excellent private selectionsoften cost only a few dollars more than the NAS Small Batch. No one wants to pay more and get less, and in a way that is what Heaven Hill gave us in 2016 when changing this into a NAS small batch bourbon. Yet, the change wasn’t as damaging to the bourbon and its value as drinkers feared, thanks to the strong and quality base Elijah Craig bourbon is crafted on. In its current form, it might not offer the value it once did, but it’s still a solid buy for its price.

An inoffensive, well-rounded bourbon that doesn’t try to wow, but instead simply offers a good bourbon at a good price.

It’s only those who know what came before that will probably take issue with this bourbon. In its current state and time, it’s exactly what it needs to be. Classic bourbon flavors of sweet vanilla and mellowed oak with a welcoming amount of heat are the quintessential bourbon characteristics. Offered at a remarkable mid-$20 price point, it's hard to beat pound for pound. What it lacks in strong memorable characteristics it makes up for in drinkability and value. It will satisfy, yet simultaneously make you wonder where a drinker should head to next. In Heaven Hill’s portfolio, Henry McKenna Single Barrel is that next step. Elijah Craig Small Batch is a brand that may have changed over the years, but it's still able to offer what its always been known for, drinkability and value.

Buy Elijah Craig Small Batch at Frootbat
‍The sample used for this review was provided to us at no cost courtesy its respective company. We thank them for allowing us to review it with no strings attached.
360 video 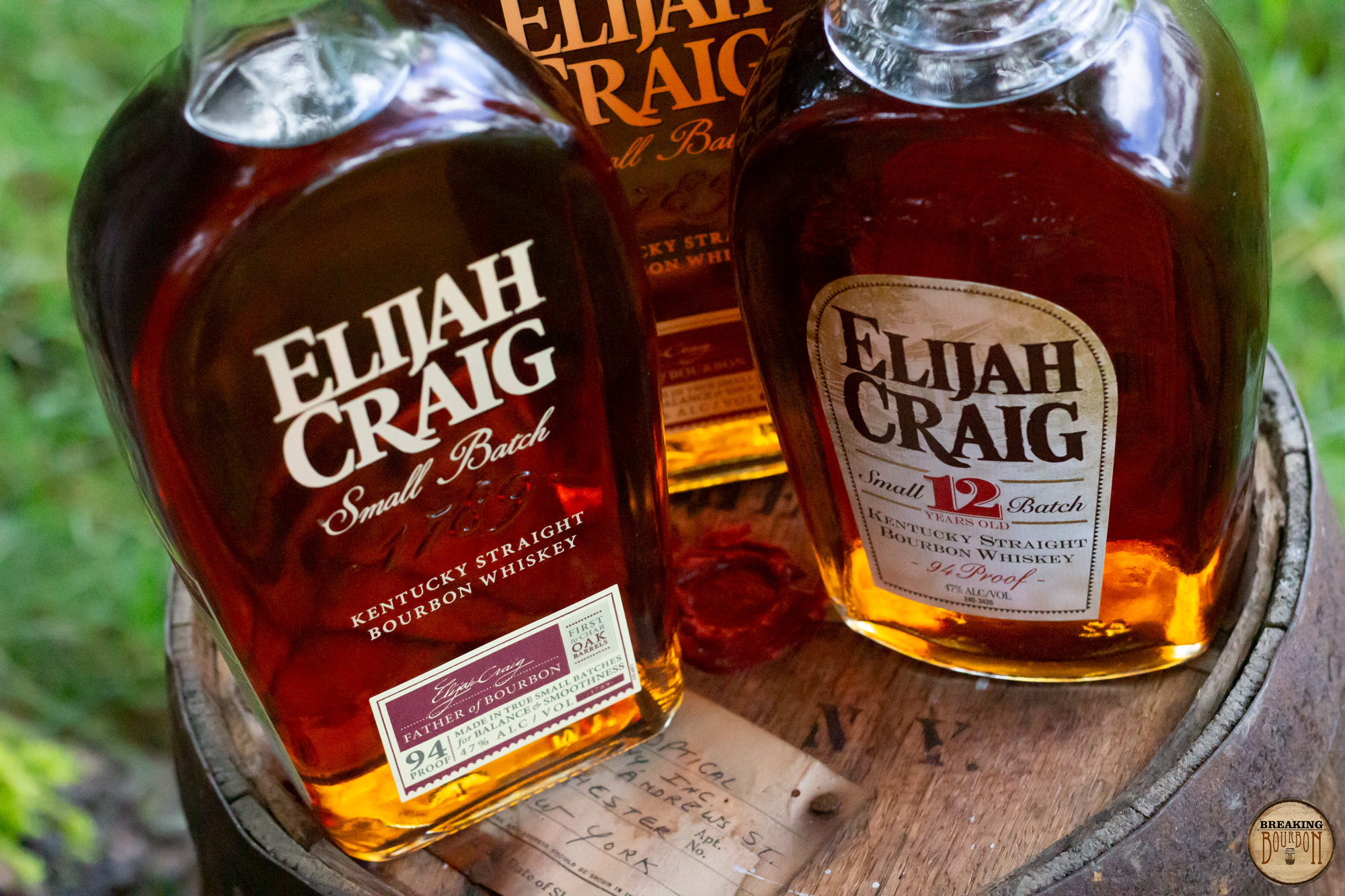 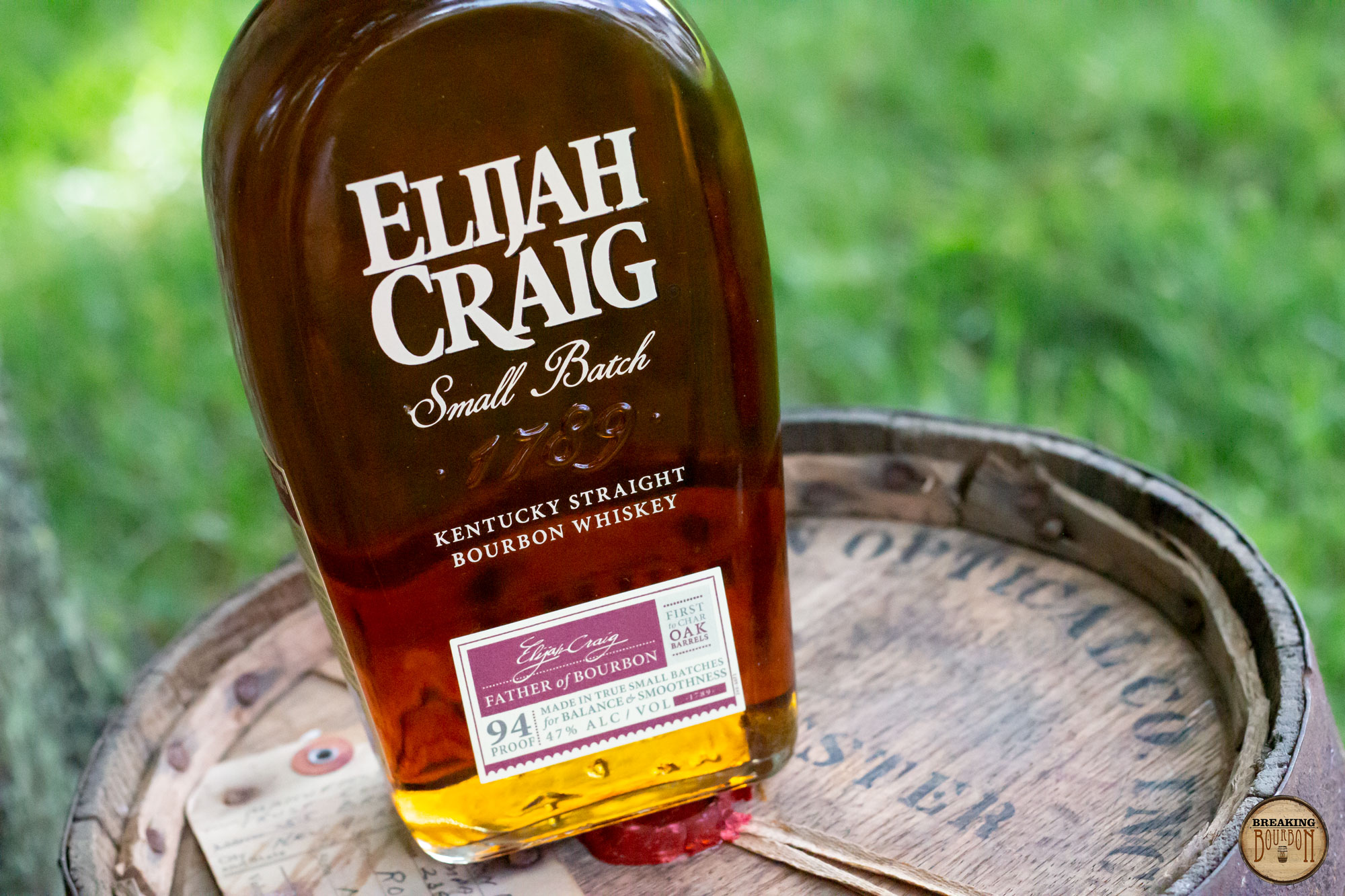