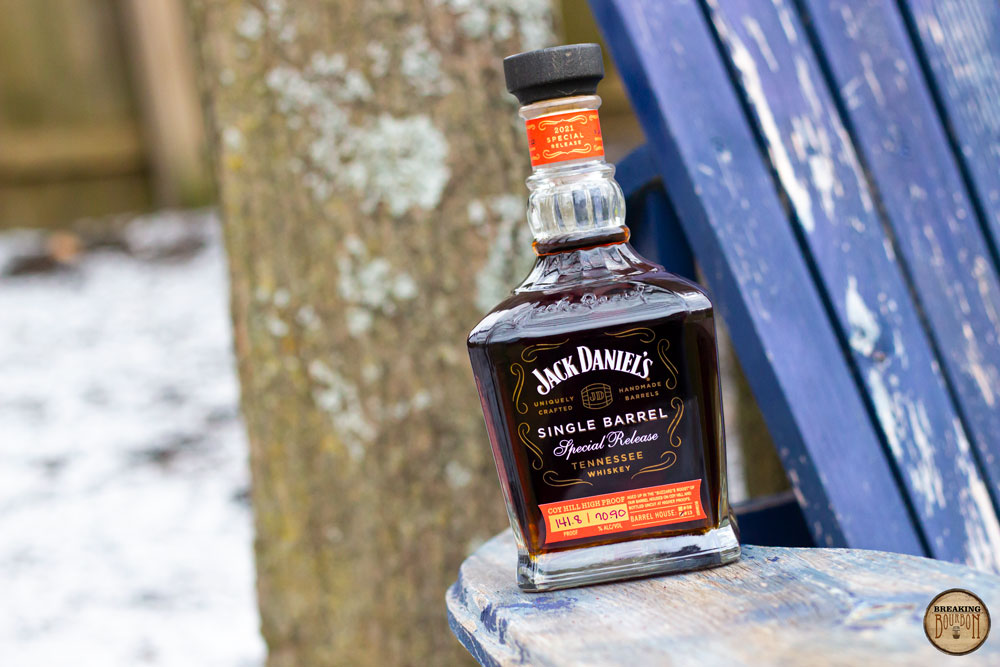 The continually impressive Jack Daniel’s Special Release series dropped a bomb for its 2021 release. Venturing into the “Hazmat” category of 140+ proof whiskeys, it's the first time the company has offered an official nationwide release of their whiskey at such high proof. Being a single barrel release, proofs ranged from 137.4-148.3, so while not every bottle for the release is above the magical 140 proofpoint, it is still a treat for any Jack fan to taste their product at such high proof. Of course as rabid as Jack fans can be, obtaining a bottle proved to be a rather difficult endeavor.

This edition of Jack Daniel’s Special Release series highlights how a barrel’s location in a rickhouse can affect the aging of the whiskey. The first thing you’ll notice is the whiskey’s color. This is one of the most red-tinted whiskeys I’ve ever seen, which is even more perplexing as it isn’t a second barreled or finished whiskey. The Coy Hill rickhouse and where the barrels are placed in the rickhouse themselves also must contribute to the whiskey’s higher proof. While some of their Single Barrel Barrel Proof releases reach the high 130’s, they don’t go over it. That’s not to say they’ve never had a barrel over 140 proof, but they most likely don't want to release whiskey that high in proof for those particular releases. That’s what makes this edition of their Special Release series, well, all the more special.

So how does Jack taste at 140+ proof? Surprisingly, or perhaps unsurprisingly, very good. Jack struggles with many whiskey drinkers to shed their Jack and Coke binge drinking moniker, but the company has done well to combat this with a slew of great releases over the past decade that showcases their brand’s amazing flavors and distilling prowess. At 140+ proof the whiskey’s wonderful Jack flavor is on full display.

The palate is amazingly warm, full of the classic Jack Daniel’s flavor profile yet infused with ample richness and red fruit. By far the palate is the star of the show that fully exhibits Jack in its most raw form. But it's during the finish where that 141.8 proof really comes out throwing punches. It’s very hot and punchy, overshadowing the excellence the palate offers. Adding a few drops of water helps soften this, but somewhat defeats the thrill of a 140+ proof whiskey. Despite this minor drawback, Jack Daniel’s Single Barrel Coy Hill High Proof is a steller release. With its impressive showing and popularity, I don’t doubt we’ll see more of it in the future for the many fans who weren’t able to obtain a bottle in 2021.

Buy Jack Daniel’s Single Barrel Coy Hill High Proof (141.8 Proof) at Frootbat
‍The sample used for this review was provided to us at no cost courtesy its respective company. We thank them for allowing us to review it with no strings attached.
360 video 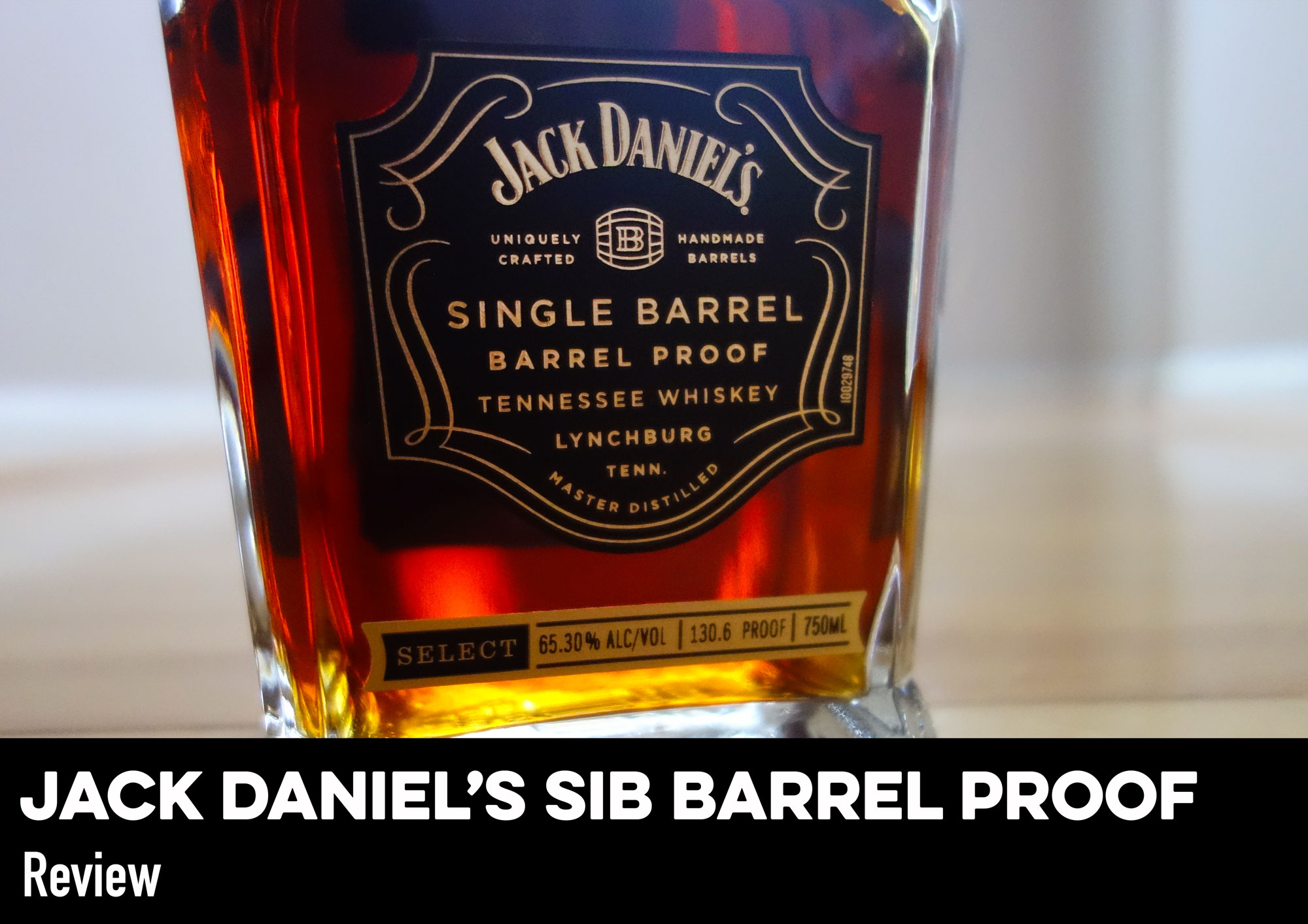 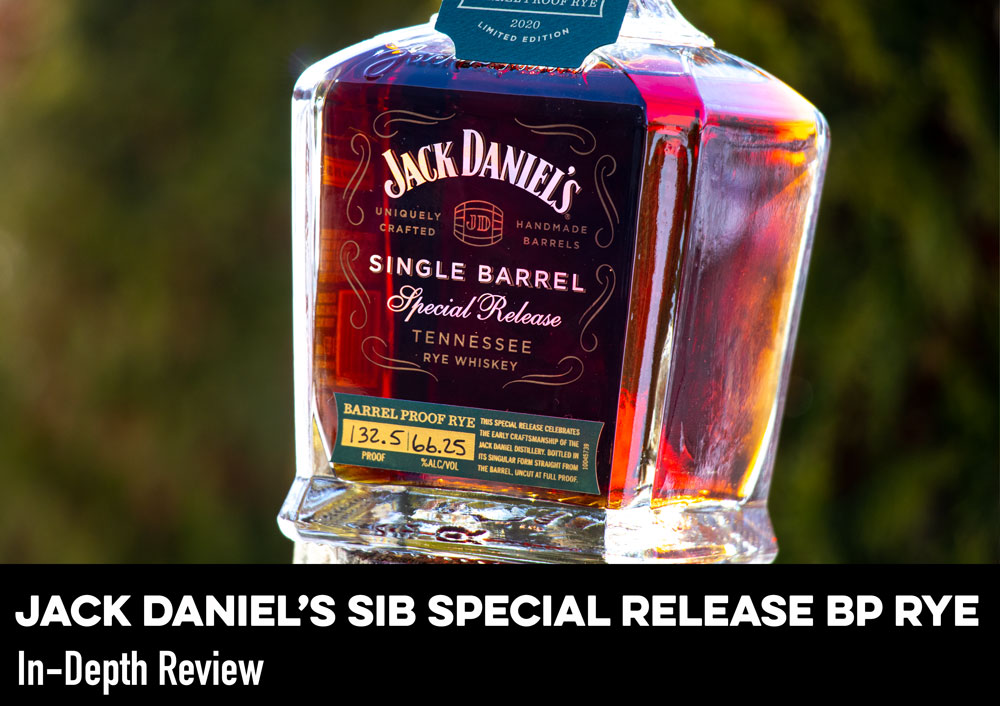 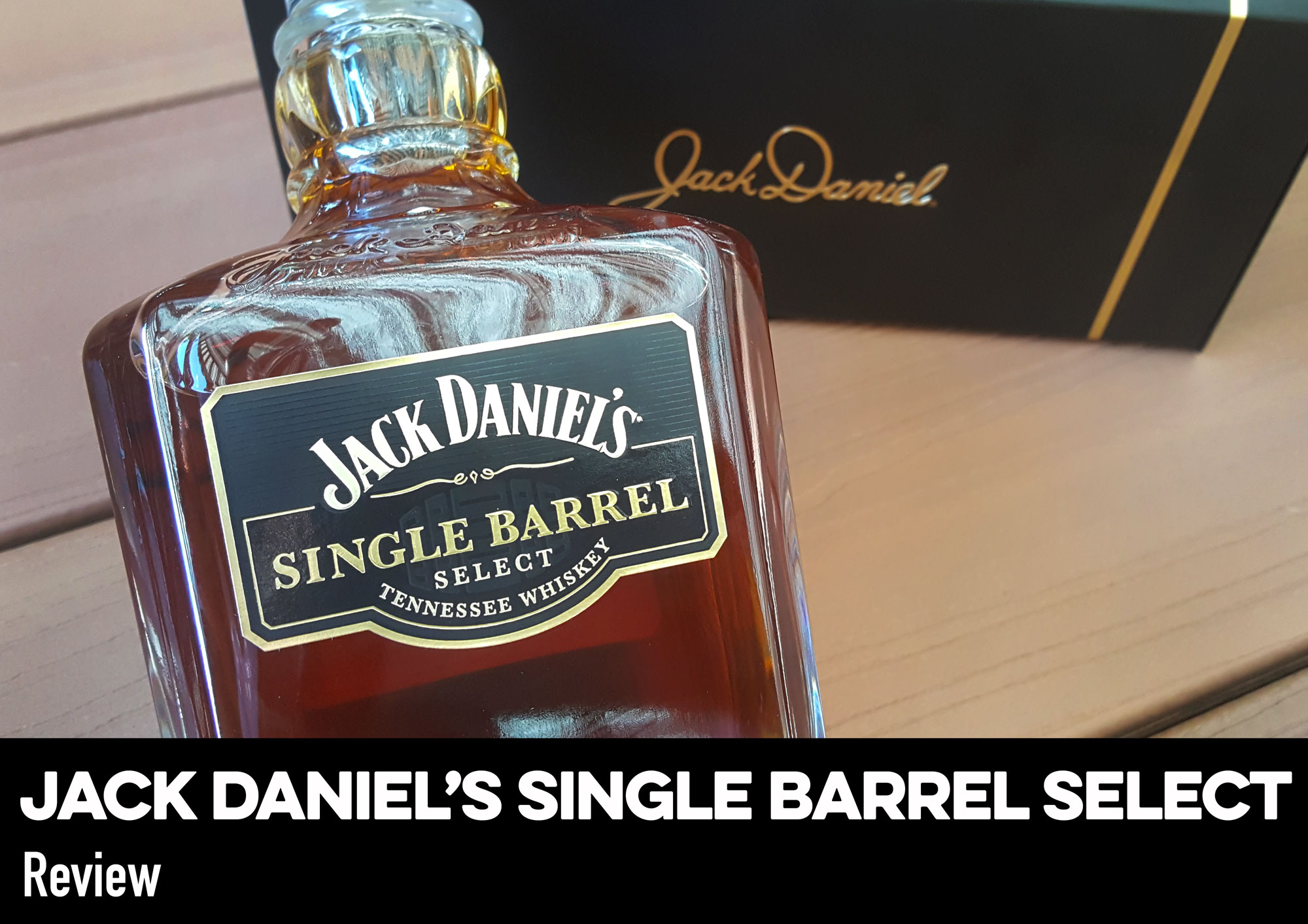