While not officially labelled bourbon, most of Jack Daniel’s whiskeys meet the criteria required to be called bourbon. After distillation, Jack Daniel’s Tennessee Whiskey undergoes what is referred to as the ‘Lincoln County Process. Jack Daniel’s allows its whiskey to drip for six days in 10-foot vats, passing through charcoal that was made by burning maple wood that had been impregnated with 140 proof Jack Daniel’s whiskey, before being put in new charred oak barrels and aged for an estimated 4-7 years. Jack Daniel’s pulls barrels from the upper levels of the rickhouse for their single barrel bottlings.

This single barrel is clearly built on the bones of the standard Jack Daniel’s Old No. 7 offering. A delicious dose of banana bread, caramel, and heavily toasted oak, along with the slightest hint of ethanol are immediately noticeable. However, unlike the standard Jack Daniel’s, I’m happy to go back and keep smelling the nose on this whiskey. It’s an overall simple profile that is easy to enjoy and appreciate.

Caramel, toasted oak, and dried banana chips are immediately noticeable. The whiskey has a simple sweet flavor profile and medium-weight mouthfeel that allows it to easily be rolled around in my mouth. In fact, it drinks more like an 80 proof whiskey versus the actual 94 proof that it’s bottled at.

The finish is fairly one-dimensional, consisting of chewy charred oak and a dash of brown sugar mixed with white pepper. The finish lasts for a long time, with a peppery, dry, chewy charred oak taste that lingers for quite a while after the sip. After a tasty nose and palate, I was hoping that the finish would round out the experience. Instead, the finish is just average due heavily to its one-dimensional flavor profile.

Jack Daniel’s lines of whiskey have always been unique, and the single barrel version is no different. Their famous Jack Daniel’s Old No. 7 charcoal filtering is evident through the entire tasting experience and heavily influences the flavors. No other whiskeys out there taste anything quite like the resulting whiskey produced. The single barrel version is able to tone down this charcoal influence and turn it into an enjoyable, albeit near average, drinking experience.

The standard Jack Daniel’s offering has been a staple for many individuals for its availability and low price point. It may not deliver a standout drinking experience, but it does deliver an economical one. At double the price of the standard Jack Daniel’s, the same can’t be said for Jack Daniel’s Single Barrel. While I find the flavor profile of the single barrel to be much better than the standard offering, there are also a lot of other whiskeys and bourbons in the marketplace that I would recommend in the $40-$50 price range before purchasing this.

That’s not a knock against this whiskey. Clearly the flavor profile may be more well-rounded than you find with the standard Jack Daniel’s, however in the end it’s not worth double the price. This seems to be the industry standard of other producers of single barrel whiskeys who tend to price their single barrel offerings much higher than their batched counterparts. That’s an okay pricing strategy to have when your single barrel offering is head and shoulders above and can compete well with its price point peers. Plain and simple though, this is a whiskey that should be selling more in the $35-$40 range versus the almost $50 it’s going for.

Jack Daniel’s Single Barrel Select delivers an experience that I always felt the standard version was missing. The well-rounded nose and palate are tasty and help mellow out the charcoal influence while still delivering a distinctly Jack-like experience. However it’s not perfect either. While this is appreciated, the finish unfortunately falls forgettably flat. In addition, the almost $50 price point is hard to justify.

Jack Daniel’s flavor profile won’t be for everyone, and that’s okay. For those who are a fan of the standard Jack Daniel’s, this is worth picking up. While individual barrels will vary by taste, clearly effort was put forth in picking the best barrels available to offer to Jack fans. If you tend to shy away from Jack Daniel’s Old No. 7, but haven’t had a chance to try the single barrel offering yet, give this a try the next time you’re at your favorite watering hole. You just might end up pleasantly surprised by what you’ll find in this single barrel offering.

Buy Jack Daniel's Single Barrel Select at Frootbat
‍The sample used for this review was provided to us at no cost courtesy its respective company. We thank them for allowing us to review it with no strings attached.
360 video 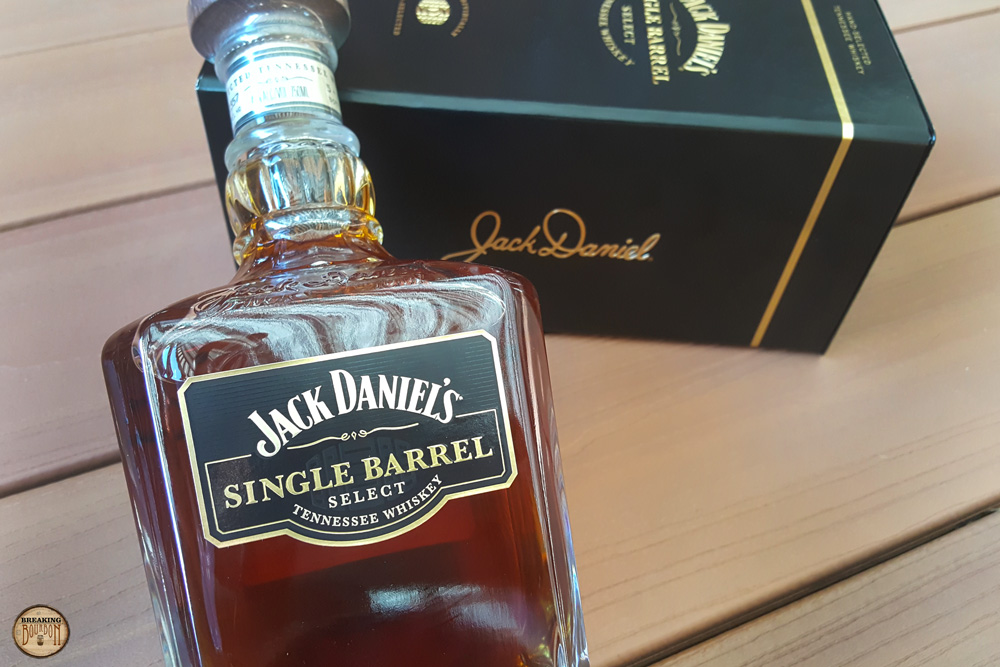 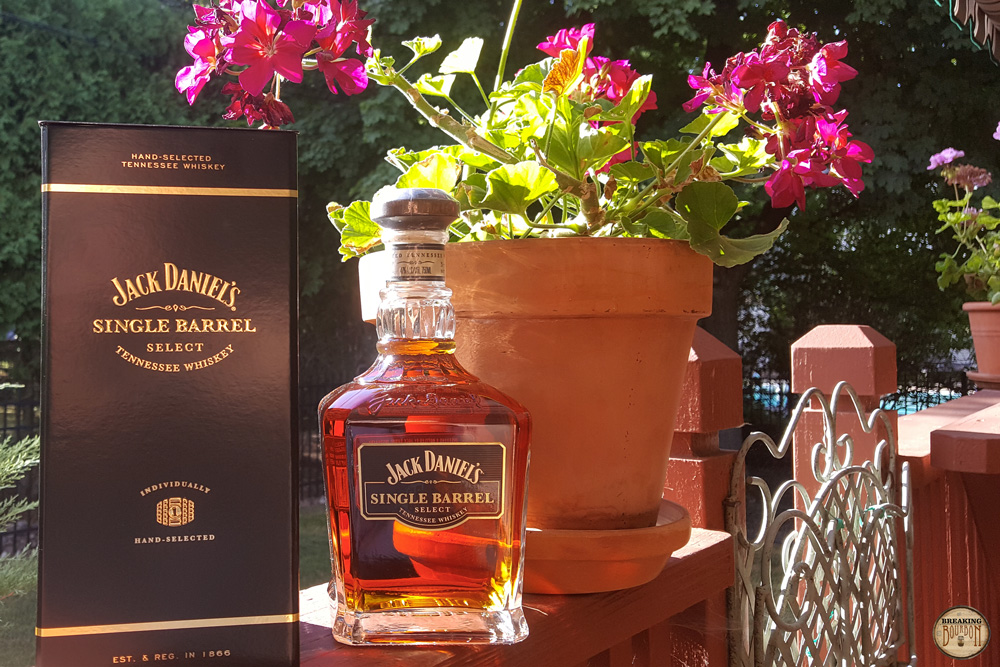 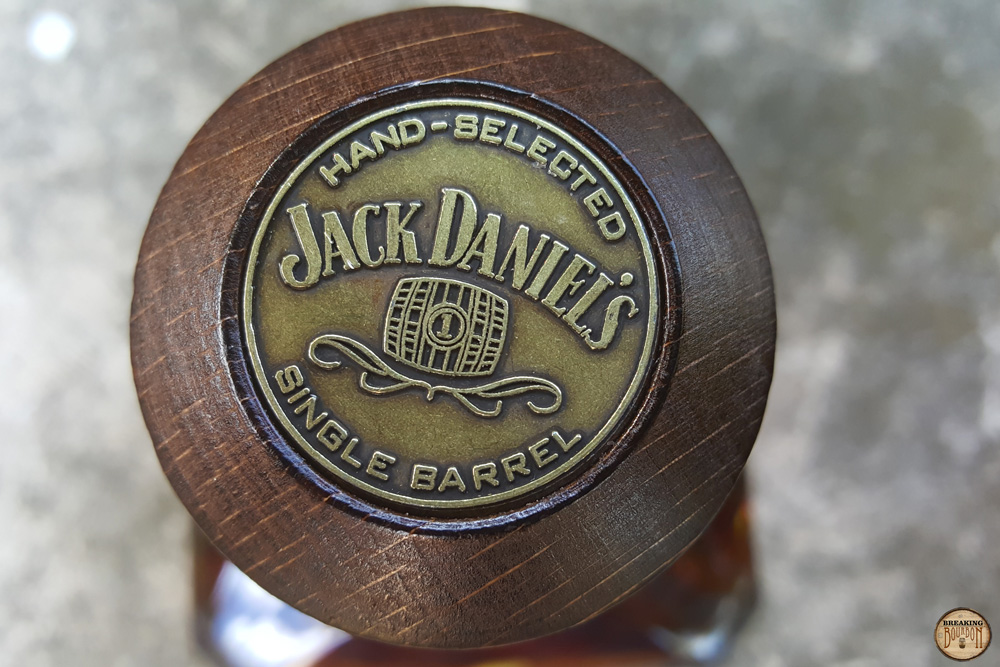 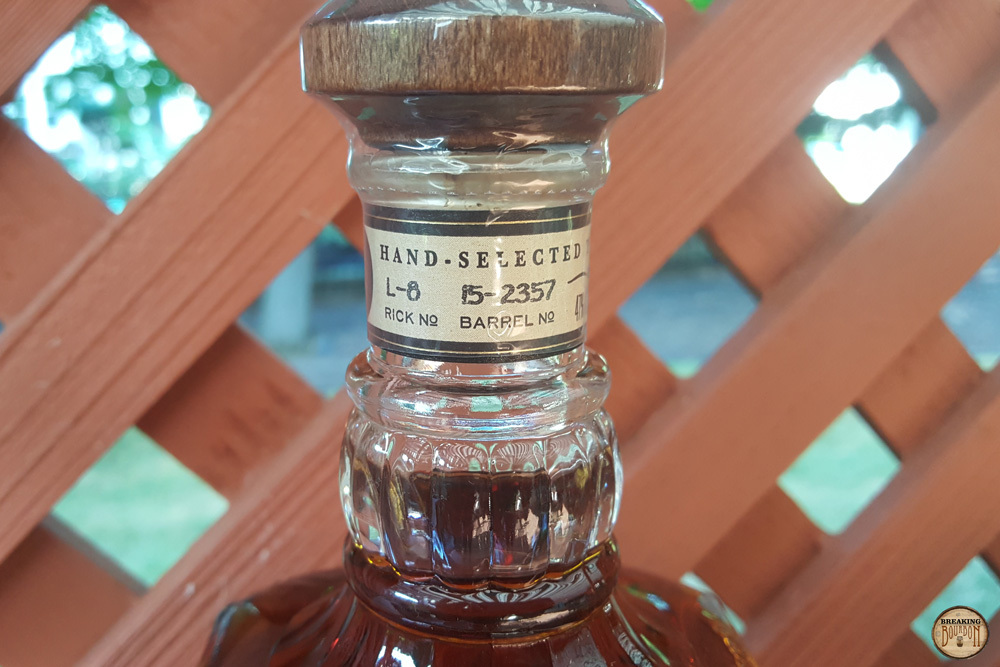