Both expressions – rye and whiskey – were sourced and blended by an expert team of whiskey experts and bottled in Tennessee, where Elvis began his career and called home.

“Given our expertise within premium whiskey, the Elvis expressions are a natural fit for Grain &Barrel Spirits,” said Matti Anttila, founder of Grain & Barrel Spirits. “Elvis was one of the most significant cultural icons of the 20thcentury and continues to inspire his fans today. We look forward to launching the brand, which is sure to be a highly sought after collector’s item.”

Both expressions feature an iconic photo of the “King of Rock ‘n’ Roll” in his prime and pay homage to two of the legendary singer’s most popular nicknames: The King (rye), and Tiger Man (whiskey). The labels, which were created by Alyson Design, LLC, also feature notable references to Presley, including his signature and the letters “TCB” printed on the neck of the bottle, referring to “Taking Care of Business, ”a phrase which was the mantra for Elvis and his Memphis Mafia.

The Elvis whiskeys are now available for pre-order online and will rollout nationally this fall. Each 750ml bottle has a suggested retail price of$49.99,which may vary by market. For more information, please visit www.elviswhiskey.com and follow the brand on Instagram and Facebook @elviswhiskey.

Based in Charleston, South Carolina, Grain & Barrel Spirits develops and scales craft spirits that connect the best artisans to consumers worldwide. One of the company’s core brands is Dixie Vodka, the leading premium homegrown vodka produced in the Southeast and the Official Vodka of NASCAR; one of the fastest-growing craft brands in the United States, Dixie won the prestigious 2019 and 2020 and 2021 “Rising Star” Growth Brands Awards from Beverage Dynamics magazine. Other brands in the Grain & Barrel portfolio include Chicken Cock Whiskey, an historically significant whiskey brand established in Paris, Kentucky, in 1856; Virgil Kane Lowcountry Whiskey; and High Goal Luxury Gin, as mall batch, ultra-premium gin produced in Charleston. Grain & Barrel has been named to the prestigious Inc. 5000 list of the fastest-growing privately held companies in America three years in a row and is a proud member of 1% For The Planet.

Elvis Presley is one of the most influential pop culture figures of the 20thcentury. Often referred to as the "King of Rock ‘n’ Roll," Elvis’ commanding voice and charismatic stage presence unleashed a musical and cultural revolution that changed the world. Over the course of his extraordinary career, Elvis was nominated for 14 Grammy Awards (3 wins), sold over 1 billion records worldwide, received the Grammy Lifetime Achievement Award, and was named “One of the Ten Outstanding Young Men of the Nation” by the United States Jaycees, as well as the 2018 recipient of the Presidential Medal of Freedom. In addition to his musical accolades, Elvis starred in 33films and made numerous television appearances.

More than 60 years after his global debut, Elvis’ legacy is stronger than ever. His life and music have inspired countless hit musicals, movies and TV series', fiction and non-fiction books, musical covers, and commercial endorsements, as well as a robust merchandise program spanning collectibles and fashion collaborations. An enduring symbol of “The King of Rock ‘n’ Roll’s” stardom, Graceland, Elvis’ Memphis home, is the second most-visited home in the United States after the White House, drawing over 600,000 visitors annually and tens of thousands of fans for its Elvis Week celebration. With more than 15 million fans across social media and a growing multimedia presence, the “King of Rock‘n’ Roll” continues to inspire today’s most influential musicians, designers, entertainers, and social influencers and captivate audiences around the world. 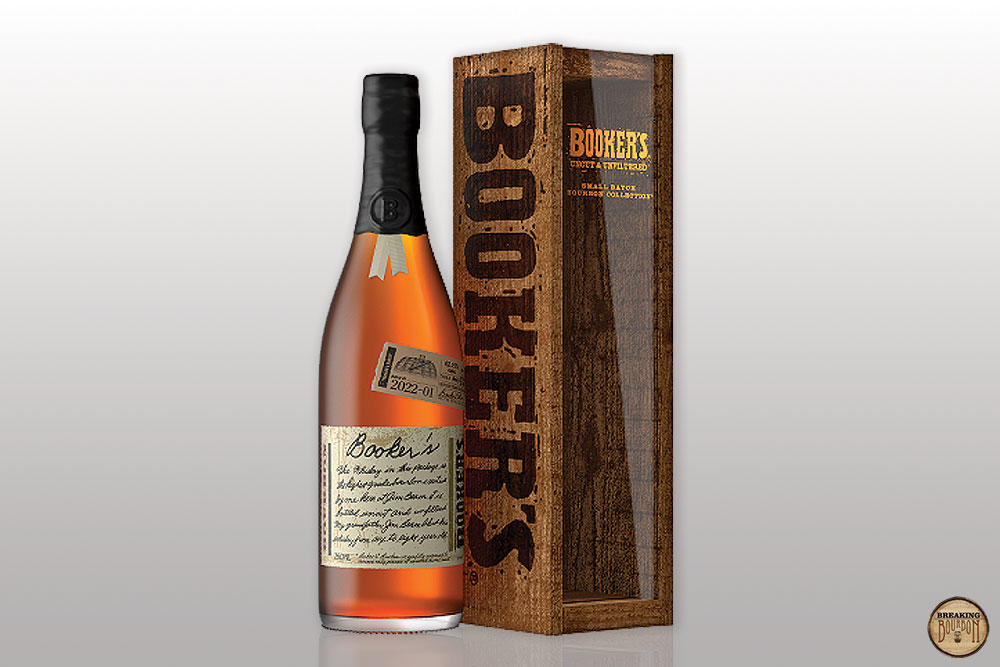