Baker’s Bourbon is named after Baker Beam, grandnephew of the legendary Jim Beam. Baker’s Bourbon is one of four bourbons that comprise Jim Beam’s Small Batch Bourbon Collection. The others in the series are Basil Hayden’s, Knob Creek, and Booker’s Bourbon.

In October 2019, Jim Beam announced Baker’s would undergo a packaging redesign and transition to single barrel, exclusively. The standard version would maintain its 107 proof and 7 year age statement. Additionally, a 13 year old version, also single barrel and 107 proof, would be released in limited quantities. This 13 year old version is Baker’s first ever limited edition. In addition to the new bottle design, the 13 year old is released with a gift box.

Summer fruit combines with caramel chews, vanilla, and a dash of cinnamon to form the base of aromas. Traces of barrel char and musty funk weave in and out, hinting towards the bourbon’s age. Ethanol is present at first, but given adequate time in the glass, dissipates entirely allowing the aromas to come through with more force.

An immediate pop of rye spice is followed by a rush of raisins, caramel, and summer fruits. Leather, seasoned oak, and barrel char manifest beneath a layer of toasted marshmallow. It’s just the right amount of intensity and the sweet-spice-oak balance is on point.

Allspice and musty oak are countered with a caramel-butterscotch sweetness. The finish becomes a bit dry as it lingers. The spice and sweet flavors serve the bourbon well, keeping the wood flavors in check while nicely showcasing the bourbon’s age. Enjoyable overall.

I’m excited to see Jim Beam reinvigorating the Baker’s brand. The transition to single barrel brings with it the opportunity to experience a bit more variation between bottlings, and in turn hopefully find some gems. Notably, Beam’s Knob Creek Single Barrel Select program has revealed some fantastic barrels, and I’ve yet to come across one I didn’t like. While these barrels typically start at 9 years of age, more recently they have been found in the 14 year old range, give or take.

This limited edition 13 year old Baker’s shares the same mashbill as Knob Creek, but comes in at 107 proof versus Knob Creek Single Barrel Select’s 120. Baker’s offers a different flavor profile, but all things considered is not strikingly different from higher aged Knob Creek barrels, especially if you water Knob Creek down a bit.

Barrell Bourbon is also known for releasing 14 year old single barrels, and even at barrel proof they often fall in the 100 - 110 proof range. Notably, they typically originate from Tennessee and the flavor profile is different than what Baker’s serves up here. Like Barrell Bourbon, other brands such as Resilient and Treaty Oak have been releasing 13 to 15 year old single barrels sourced from Tennessee recently as well.

With Baker’s 13-Year-Old, the flavor profile is what I’d describe as traditional, quintessential bourbon. This contrasts most of the older Tennessee single barrels that have proliferated lately, and while not as good as Knob Creek Single Barrel Select barrels can be, might be more realistically sustainable at such a high age. Baker's 13-Year-Old plays off the base of flavors we’ve come to know with the now retired 7 year old Baker’s Small Batch Bourbon, not surprisingly adding noticeable wood influence to the mix.

A limited edition 13 year old release from a major distillery is, generally speaking, a pretty solid offering in today's marketplace. $100 for this limited edition is the right price, and I feel Jim Beam balanced value, quality, age, its limited quantity, the price point of the standard 7 year old version, and new upscale packaging design well. However, Jim Beam also puts out fantastic whiskey with their Knob Creek Single Barrel Select program, and by comparison I would take one of those at half the price over Baker’s 13-Year-Old any day even if the Knob Creek was on the younger side. But just because Beam produces another great whiskey at such an insanely good value doesn’t make Baker’s 13-Year-Old a bottle to avoid. While I don’t see myself forking over $100 for this on a regular basis, I don’t regret paying the price for the bottle I have.

Baker’s 13-Year-Old delivers a quintessential bourbon flavor profile with nice balance. It's certainly hard to dislike and grew on me the more I drank it. However, something about it kept gnawing at me the more I analyzed it. The best I can describe it - Jim Beam played it safe. Maybe it’s the particular barrel, its 107 proofpoint keeping its intensity of flavors in check, or something else. But ultimately, it plays it safe and stays in its lane. Some will gravitate towards this and appreciate it, while others will seek more thought-provoking or bombastic bourbon flavor profiles. It is a good, classic bourbon that has everything you could ask for on paper. But at $100 and being a limited release, it’s just not as exciting as I wished it would be. Here’s hoping the variety of flavor profiles from barrel to barrel overcomes that.

Find Baker’s 13-Year-Old Single Barrel at Frootbat
‍The sample used for this review was provided to us at no cost courtesy its respective company. We thank them for allowing us to review it with no strings attached.
360 video 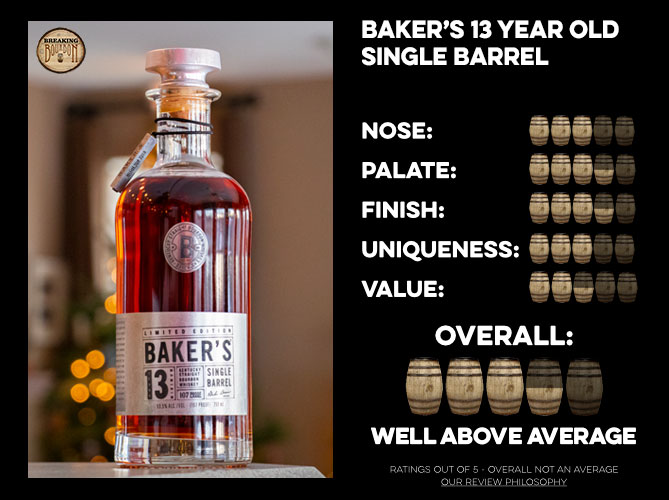 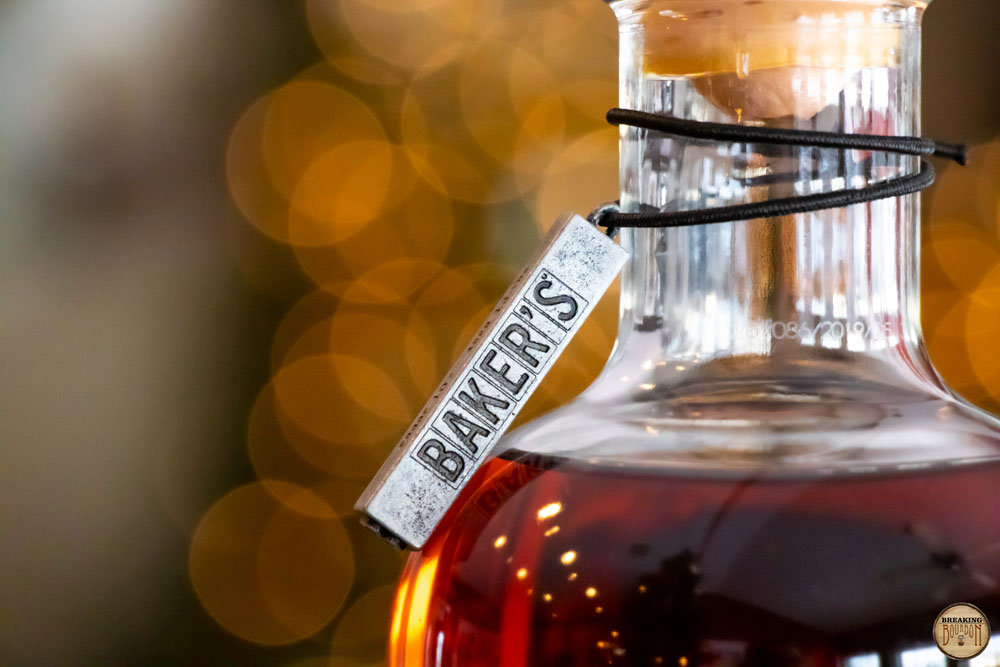 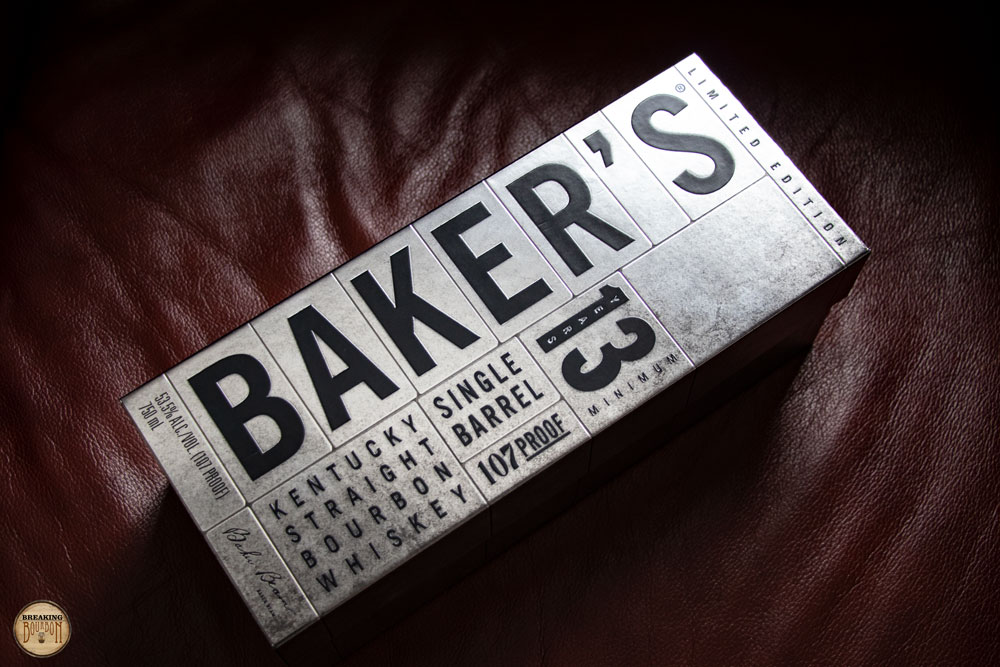 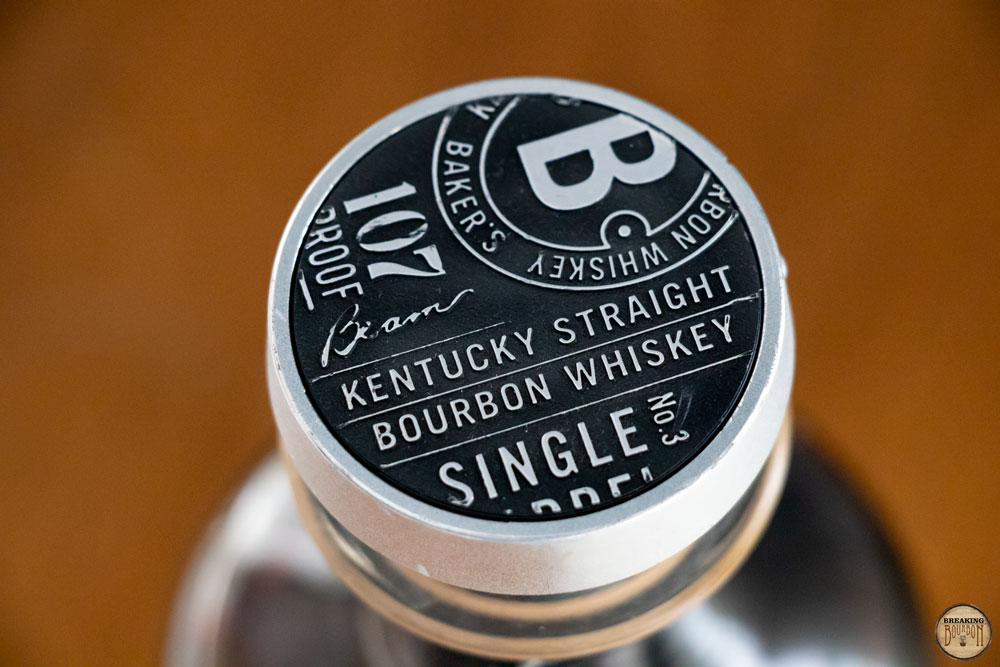 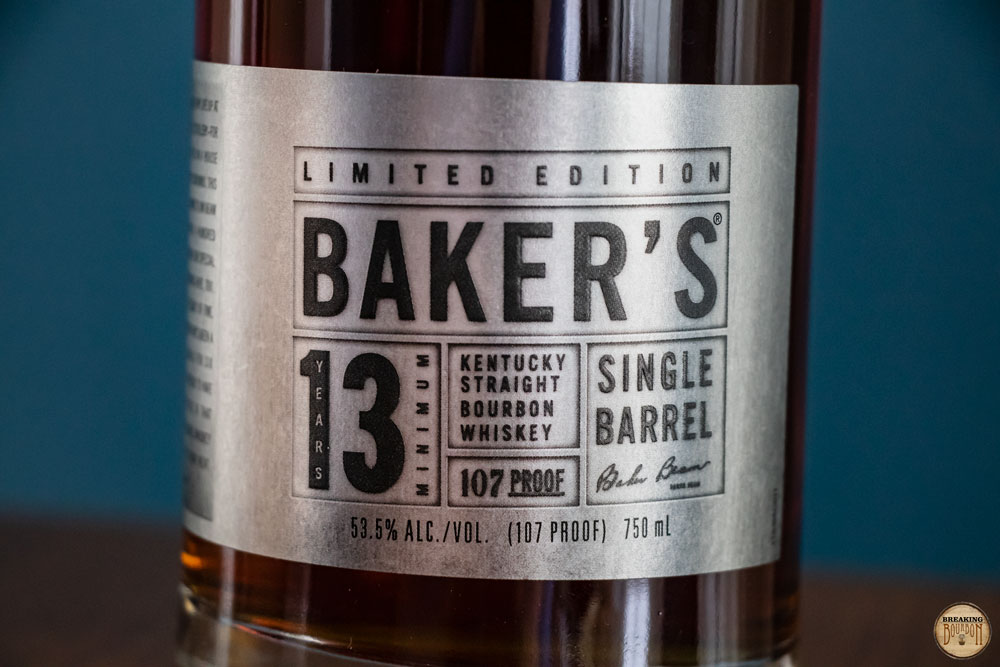 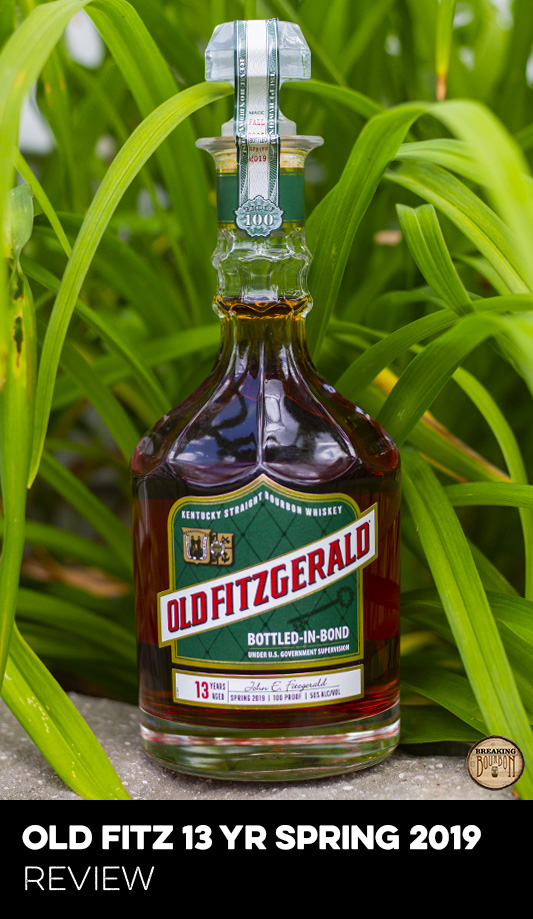 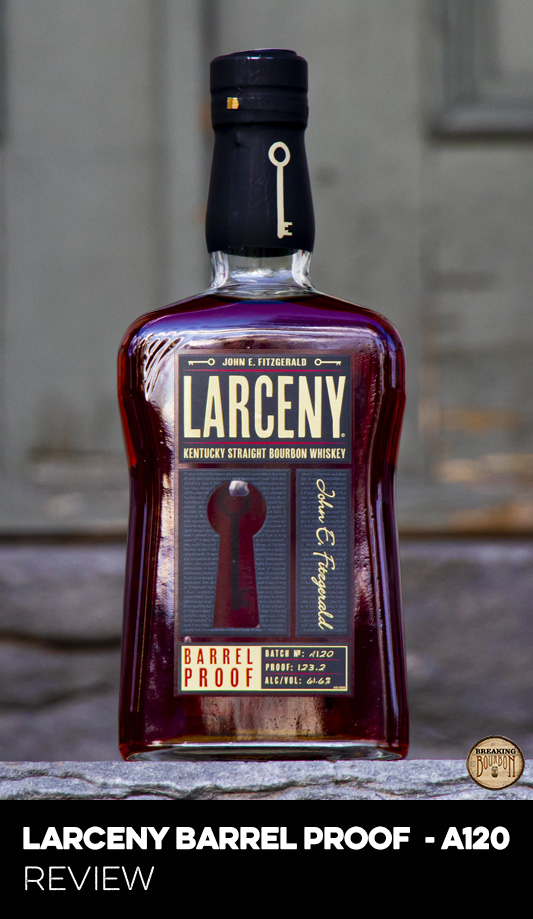