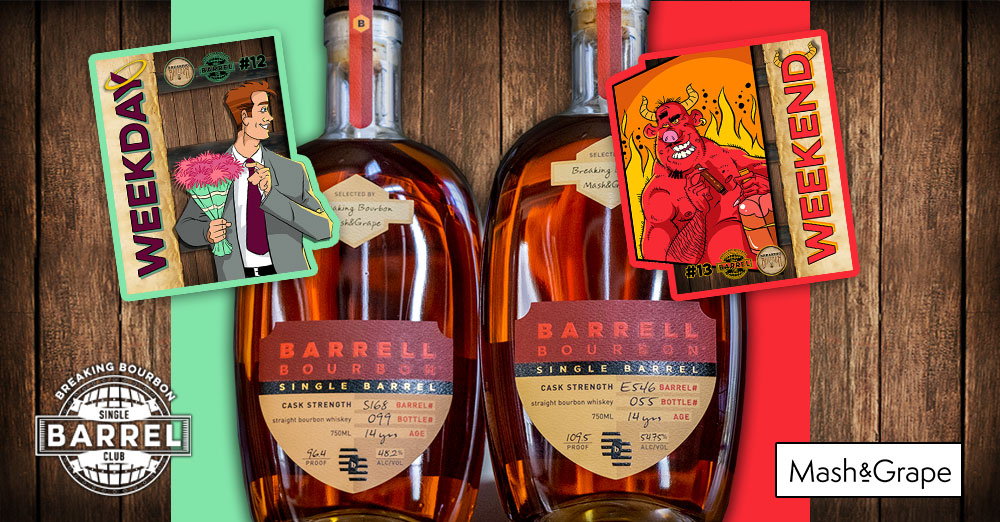 **These selections are being released together via retailer partner Mash&Grape** 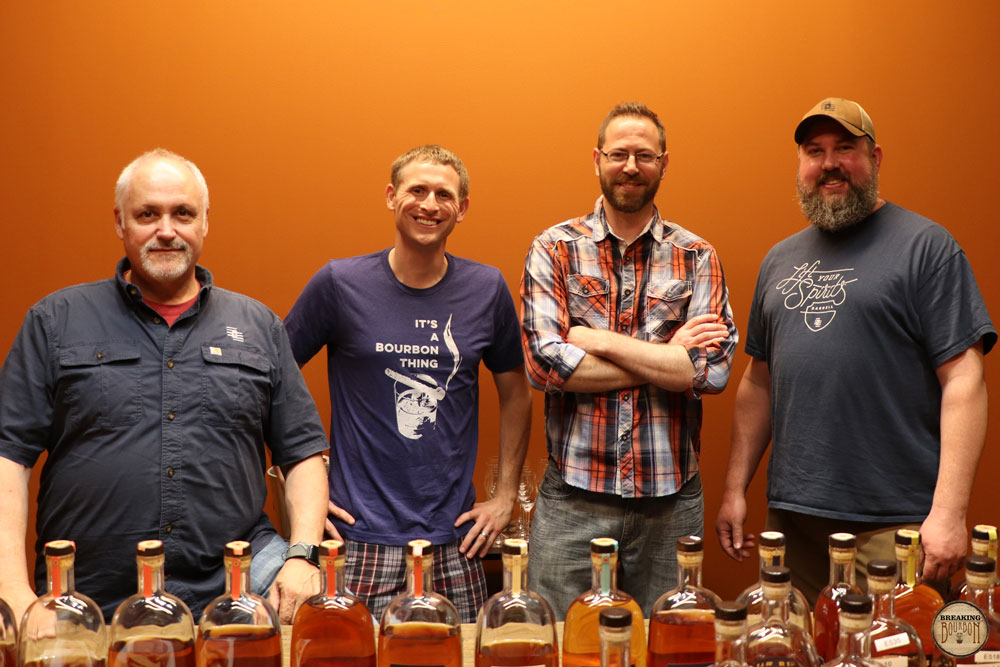 For this pick, we met up with company founder Joe Beatrice and master distiller Tripp Stimson at their Louisville, KY location. This is where the magic happens, and by magic we mean incredible blends come to life. While we might have doubted the concept initially, Barrell has undoubtedly proven their knack for putting together fantastic blends.

After a nice tour and the chance to meet with everyone on the Barrell team face to face, we headed into their tasting room. 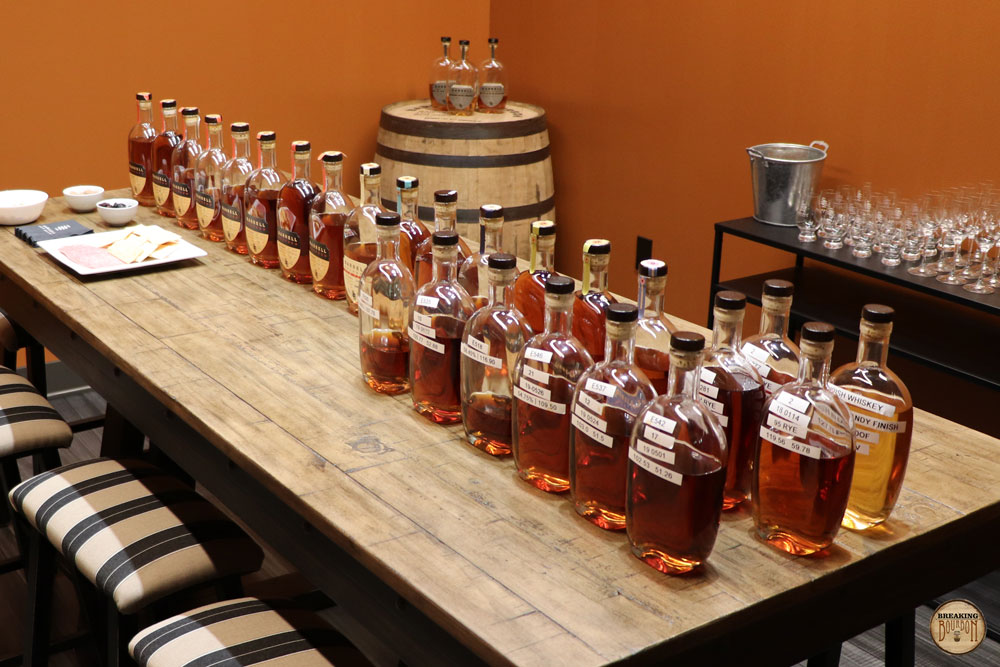 Since we’ve gotten to know Joe pretty well over the years, and had the opportunity to spend time with Tripp previously as well, it felt more like a reuniting of long-time friends than a distillery visit. Between the conversation we managed to slip in a few single barrels, and a few more, and then a few more after that. You get the idea. This lead us down a few different paths, from readily available barrels, to some that had just been pulled, their house blend, and into experimental blends either soon to be released or just getting started.

Going in with the idea that we’d be selecting a single barrel, we quickly realized we wanted two - a high proof and a low proof combination to showcase very different resulting products from their 14 years in the barrel. After some deliberation we settled on our favorites.

But we weren’t done yet. A few other barrels led us down another rabbit hole. At the end of it rum...a lot of it. We found ourselves drawn to the Jamaica, Barbados blends, and eventually settled on a favorite. But why not finish it in one of our bourbon barrels we just selected? Look for a post on this with more information in the near future.

For the two barrels of bourbon we selected this might have been the easiest nicknaming yet. As we were talking and sipping, Joe threw out the idea that the low proof could be sipped during the week, while the high proof could be saved for the weekend. The concept of a “Weekday” and a “Weekend” bourbon stuck immediately, and became the inspiration for the sticker concept we eventually landed on.
‍

‍
SBC #12 “Weekday”On the nose a warming cinnamon spice, fresh cornbread, and orange zest promote deeper inhales. Sweet honey and butterscotch introduce the sip, and are quickly joined with a warming cinnamon spice, baking spices, and a trace of anise. Mouthcoating and heavy on the tongue. Robust spice and a hint of citrus begin the lingering finish, with sweet caramel and a touch of raisin overtaking the spicy elements as it trails off. Overall it’s surprisingly spicy and full of flavor for the proof. It’s a quintessential Barrell Bourbon, and succeeds in avoiding heat in favor of focusing on flavors making for an easy bourbon to imbibe in.

SBC #13 “Weekend”A subtle and well balanced array of scents comprised of vanilla, graham cracker, and aged oak give way to complex sip ahead. Seasoned oak, leather, tobacco, and a touch of smoke balance with a delicate rye spice on the tongue. The whiskey’s finish further accentuates its complexity, introducing unsweetened chocolate and toffee to the array of flavors that carry over from the sip. A light rye spice develops on the backend. Despite the higher proof, this bourbon is understated and complex with very little indication of its true potency. It deviates from the robust spicy flavor profile found in “Weekday” along with many Barrell Bourbon batches, instead showcasing the results of incorporating the more wood-heavy elements into the sip. It’s sure to please those wanting something a bit more obviously aged, delivering a fantastic sip.

‍
‍While these are each single barrels selected for the unique flavor profile they offered, we experimented with a fun way to enjoy them in true “Barrell” fashion - blending them together! Inspired by their nicknames, Weekday and Weekend, we put together a week of blending fun for your sipping enjoyment!

For example, calculating Tuesday’s blend would yield the approximate proof as follows: