Lux Row Distillers Double Barrel Bourbon is a new limited edition bourbon that commemorates the opening of Lux Row Distillers’ distillery. The “Double Barrel” in its name represents the process of selecting two 12 year old bourbon barrels that pair well together. The two barrels are then blended together and the barrel numbers are noted on the bottle’s label. This release is bottled at 118.4 proof, which is an intentional nod to the distillery's grand opening in April 2018. Each barrel pairing has been slightly proofed down to reach this mark. The bottles are labeled as cask strength, and the company confirmed with us their use of  “cask strength” describes a whiskey that has not been “substantially diluted after leaving the barrel.” Approximately 6,000 bottles will be released, and are available only in Kentucky. Barrel numbers of our media sample weren’t provided.

A deliciously sweet aroma of caramel, dark cherries, and sherry that’s punctuated with seasoned oak and leather. The scents flow strongly from the glass with their boldness. The nose is warming and lavish, and is a welcoming way to start the sip.

A warm and thick mouthfeel beautifully carries the bourbon’s sweet and impressionable flavor profile. A well orchestrated rollout of cherry, plum, red wine, and pomegranate gives way to a strong oak backbone. The flavors are well paired, and its proof does well to intensify them without drowning them out. This is a delicious flavor profile that puts pure drinkability above anything else.

A bit straightforward and dry at first, its heat ramps up and leaves a delicious hot aftertaste of cherry, cinnamon, and oak that can be shockingly intense and rewarding. Big heat, strong oak, and length results in a finish that is more than it appears at first sip.

A “double barrel” bourbon is a term that distilleries use very loosely and there doesn’t seem to be a clear universal agreement of the term. Some distilleries use it interchangeably with “twice-barreled” as a way to describe a bourbon that has been put into a second barrel for finishing (e.g. Woodford Reserve Double Oaked). More recently, some distilleries have been using the term as a way to describe a marrying between two different barrels of bourbon into a micro batch (e.g. Chicken Cock 10 Year Double Barrel Bourbon).

This micro batch process isn’t something that has been widely used in the industry so far. As a labor intensive process, it doesn't make sense for large distilleries to attempt it - at least so far. The main reason is the process’s main selling point of curating specific barrels together is extremely hands-on and time consuming. Where single barrels can be faulted for being too unpredictable and inconsistent, and small batches faulted for their homogeneous character, Lux Row makes the case that micro batches fit in the perfect Goldilock’s Zone. It remains to be seen if Lux Row has the bandwidth to make this a repeatable limited release, or even how consistent the quality of the barrel pairings will be over the course of this year’s release. That said, they’re one of the first larger scale distilleries attempting this.

It would seem double barrel bourbons need to be regulated to limited release and premium priced simply based on their labor intensive process. It would be a tall order for these releases to be done on a large scale at a marginal increase in price. Even selecting and bottling single barrel bourbons is an expensive process for distilleries, usually requiring separate bottling lines dedicated to them. Now factor in the amount of time it would take just to sample, pair, and blend just two barrels together for a double barrel release, let alone the amount it will take for this 6000 bottle release, and this whole process seems daunting for a distillery to take on. Yet the fact that Lux Row Distillers Double Barrel Bourbon is priced competitively with other limited release bourbons is quite surprising and shows the company is working hard to make their mark in the industry. If Lux Row Distillers can maintain the quality level on par with the barrel pairing I tasted, this will go down as one of the best tasting limited releases this year.

A unique barrel pairing method that achieves a satisfying middle ground between single barrel and small batch bourbons that results in a fantastic tasting sip.

Lux Row Distillers has been on a tear over the last few years thanks to their releases of Rebel Yell Single Barrel and Old Ezra Barrel Strength. They needed a limited release in their newly refreshed lineup and took a chance with the “double barrel” concept. There’s no guarantee these micro batches will result in dramatically better bourbon than a single barrel or larger batched release, but the batch I tasted is a beautiful proof of concept and an all around fantastic tasting bourbon. There could be a time soon where distilleries try and profit off the “double barrel” term, and blindly blend two barrels together and send it off with little oversight. That doesn’t appear to be the case with this Lux Row Distillers Double Barrel Bourbon release. Mileage may vary from micro batch to micro batch, but if the company can continue to carefully curate this limited release, they have a real contender on their hands.

The sample used for this review was provided at no cost courtesy of Lux Row Distillers. We thank them for the sample and for allowing us to review it with no strings attached.

Buy Lux Row Distillers Double Barrel Bourbon at Frootbat
‍The sample used for this review was provided to us at no cost courtesy its respective company. We thank them for allowing us to review it with no strings attached.
360 video 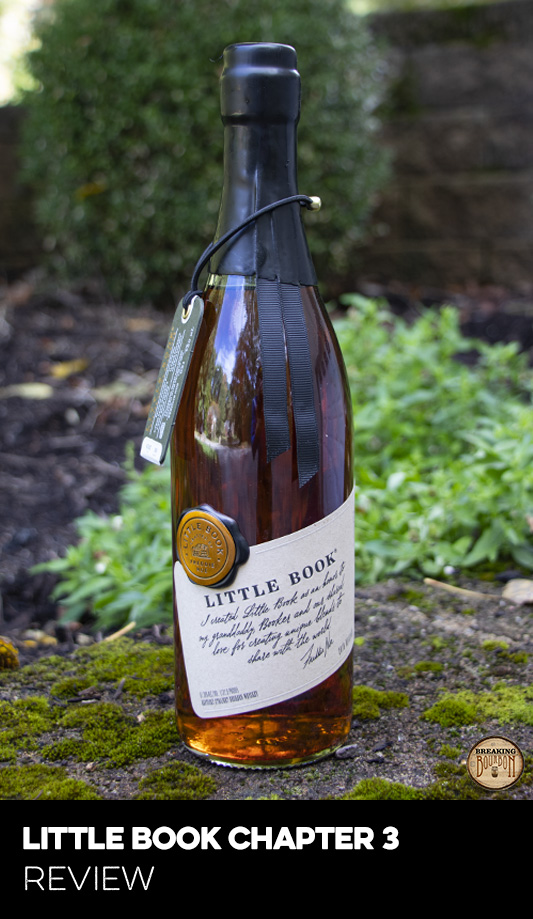 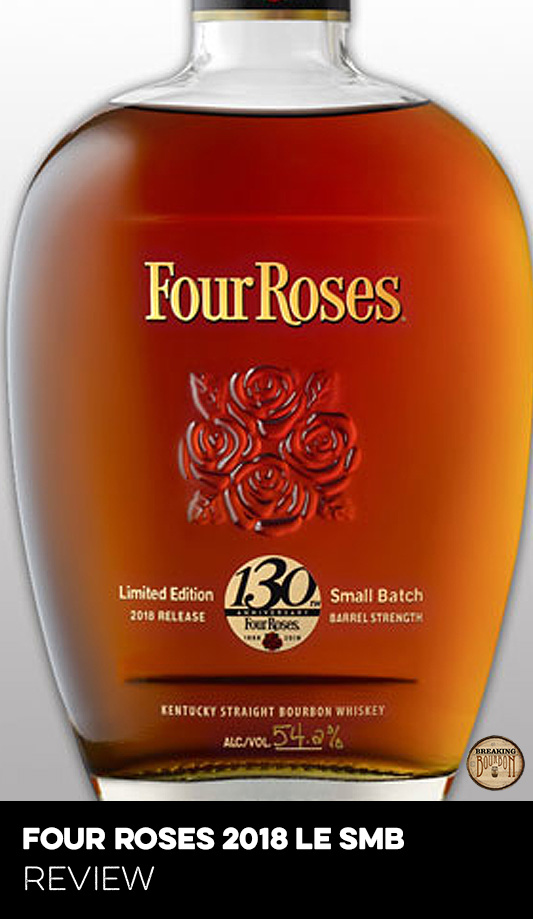 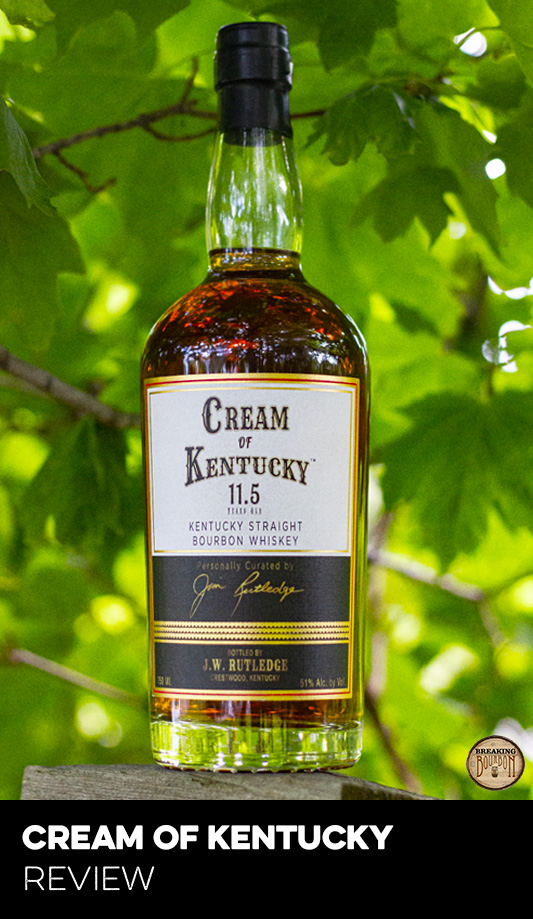