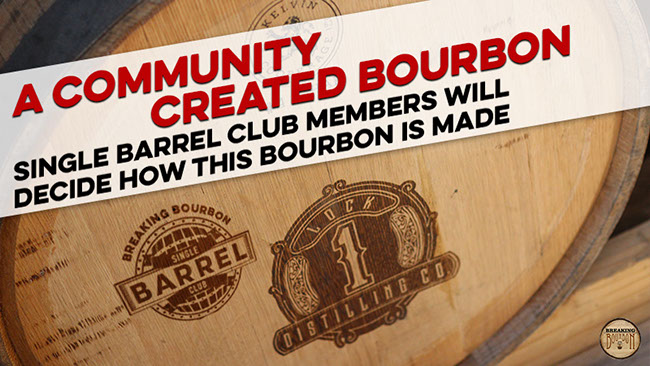 Breaking Bourbon is partnering with Lock 1 Distilling Company to do something that has never been done on this scale before - a community created bourbon with input from our communityevery step of the way.

Located in Phoenix, NY, Lock 1 Distilling Company is a family owned and operated distillery that creates their spirits from the ground up. This started with the design and construction of their own distillation equipment, and is now embodied by their line of in-house distilled craft spirits.

Founded in 2015, the company has yet to bring a bourbon to market. But that doesn’t mean they haven’t made any. Experimenting with both wheat and rye bourbon mashbills, one of their first endeavors was test bourbon runs that included using different mashbills, age duration, and other variables. The company has started laying down 53 gallon barrels of bourbon and aging them in their onsite warehouse. With data from their prior experimentation and ongoing distillation, the bourbon aging in these barrels conforms to the specifications determined by Lock 1 Distilling Company.

This particular barrel of bourbon will be different.

Breaking Bourbon will enlist the help of our Patreon supporter community. These dedicated fans will cast votes to decide how this bourbon is made, aged, and bottled.

The folks at Lock 1 Distilling Company sat down with us to outline a number of variables that will go into the creation of this community created bourbon. A variety of options will be presented to the group to choose from. The initial variables will include mashbill, barrel char level, barrel entry proof, and storage location in the warehouse. The bourbon will be tested and sampled at six month intervals, and the potential for changing storage location at those times will be presented. Finally, when the bourbon has reached two years of aging, final choices including filtration (or no filtration) and bottling proof will be presented. Should other variables be identified at any time, they may be presented to the group for a vote.

It is expected that this single barrel of bourbon will yield 200-250 bottles depending on the factors in play. Once the bourbon is bottled, the plan is to make it available to the very same people who helped create it via one of Breaking Bourbon’s partner retailers. It’s yet to be determined if the bourbon will be bottled under its own label, or under a standard Lock 1 Distilling Company label that would include reference to Breaking Bourbon and the community making the choices.

It is our hope that this experiment is a success, and the first of many of its kind as we work to deepen meaningful engagement with our supporters and the bourbon community at large.

If you’d like to be a part of the selection process of this barrel and the opportunity to purchase your own bottle when it's ready, become a Breaking Bourbon supporter on Patreon. 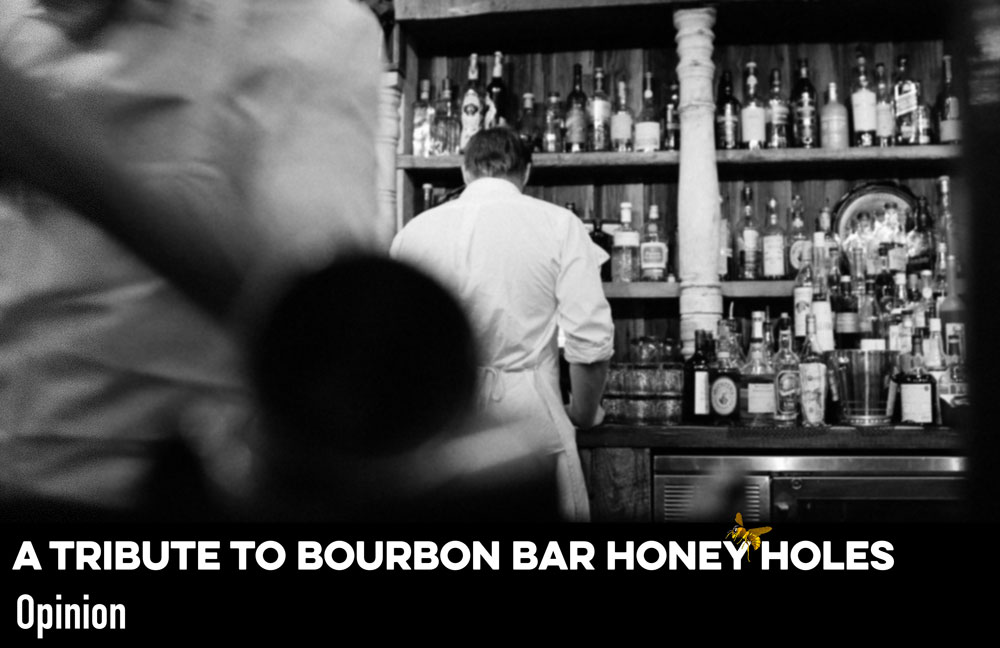 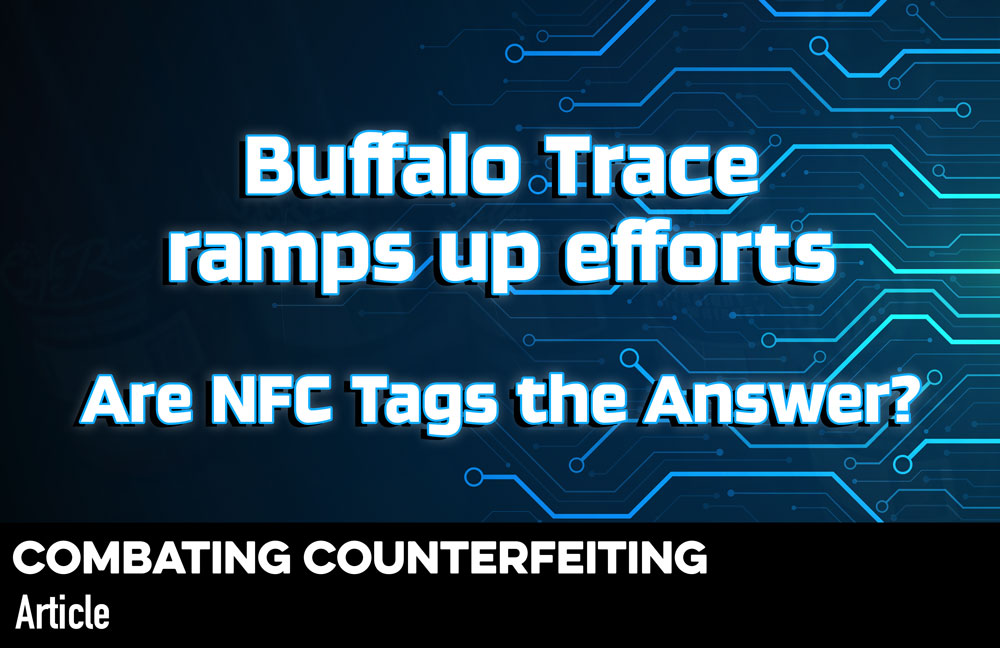