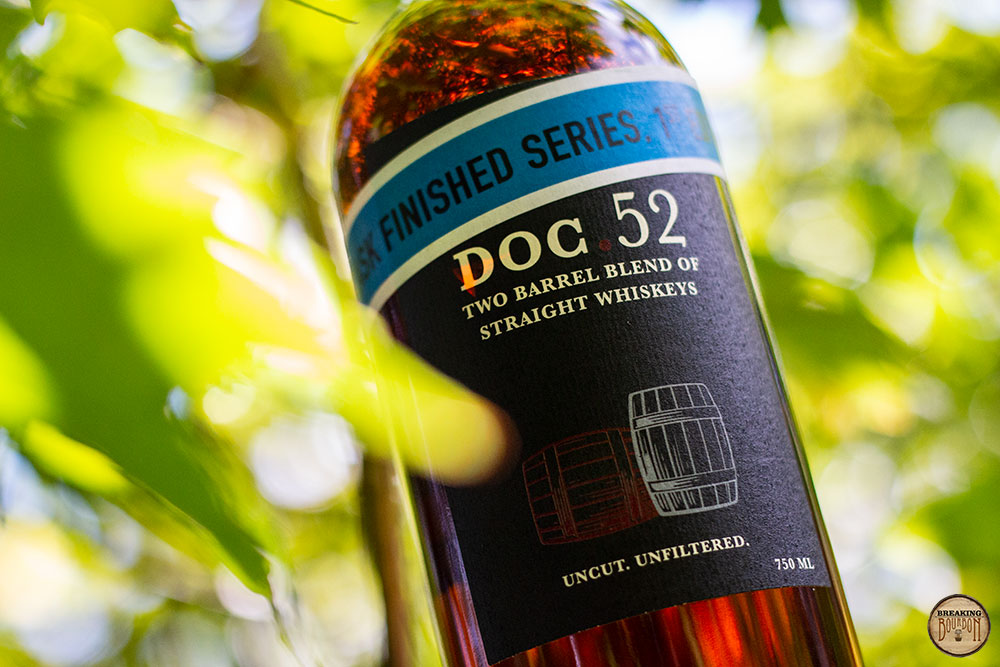 Age: 14 years, 6 months with an additional month in a 15 gallon Corsair Ryemageddon barrel

We profiled Doc’s Wine, Spirits & More in 2018 about how the liquor store took to creating their own whiskey brand in order to stand out in the ever-crowded retail market. Since then, they have released a number of single barrels and one-off batches, including a unique tasting bourbon and rye blended whiskey. They’re finishing 2019 strong with a number of new releases, but there was one release that sounded particularly interesting: a whiskey finished in a Corsair Ryemageddon barrel.

The whiskey opens with a prickly rye scent that is followed by strong orange pop. Further scents of vanilla, oak, and mixed berries gently weave through this whiskey’s bright and punchy aroma. Its palate is equally as dizzying, as a rush of flavors hit all at once. It’s a bold front of rye spice, orange chocolate bar, brandied cherries, and spicy vanilla. The finish leaves a mild dry aftertaste, with an overall flavor profile that reminds me of a Sazerac cocktail.

While finishing American whiskey in wine barrels was considered quite unique, it has become more commonplace and producers continue to push boundaries finishing in rum, cognac, toasted oak, and many other types of barrels.. In keeping with this experimental trend, finishing in Corsair Ryemageddon barrels has proved to be a surprisingly fun and out of the ordinary tasting experience. It’s interesting to taste how much the whiskey changed in flavor for only being finished for one month. I had a chance to try the base whiskey pre-finishing which I found to be good in its own right. It’s sweet, fruit-forward and nicely oaked profile proved to be a good recipient of Ryemageddon’s intense barrel influence.

With only 66 bottles available in this first edition of Doc.52’s Cask Finished Series, all of the bottles are sold out. Ryan Gill, general manager of Doc’s Wine, Spirits & More said there are more cask finished editions on the way, with the next being a Port barrel finished in October. They’re also interestingly experimenting with a honey finish using a Corsair Triple Smoke barrel.

Despite the Ryemageddon finish being sold out, we wanted to highlight this interesting path Doc’s is exploring with their barrel finishing. Partly as a non-distiller producer finishing in a barrel from another whiskey distillery, but also the truly unique tasting whiskey they created by taking a common Tennessee Whiskey (presumingly Dickel), and finishing it in a one-of-a-kind Ryemageddon barrel. This barrel finishing reveals there is still a lot of depth left to explore in this category.

‍The sample used for this review was provided at no cost courtesy of Doc’s Wine, Spirits & More. We thank them for the sample and for allowing us to review it with no strings attached.‍ 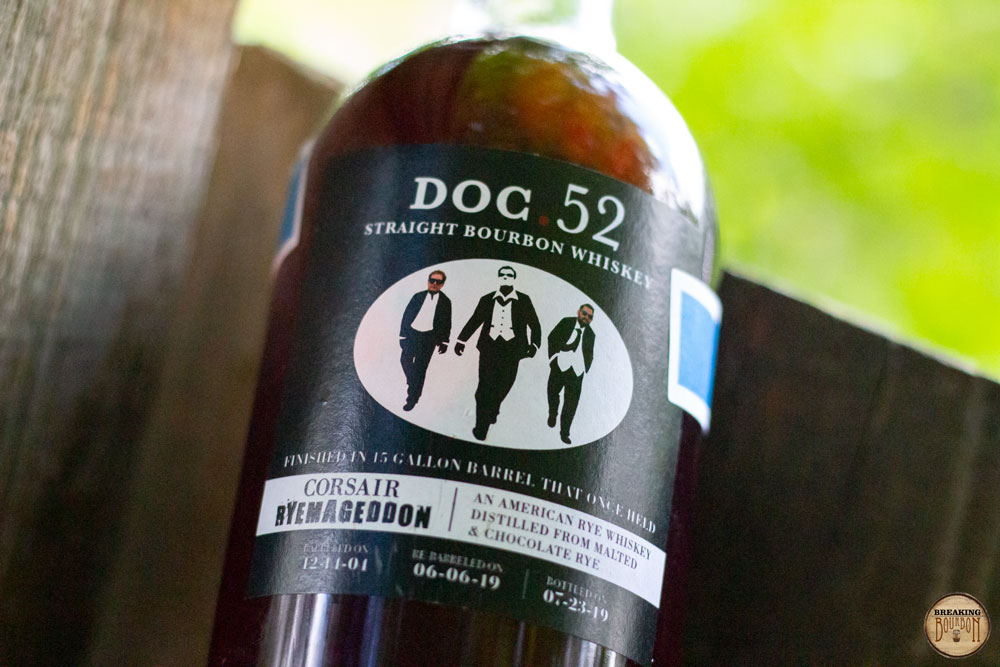 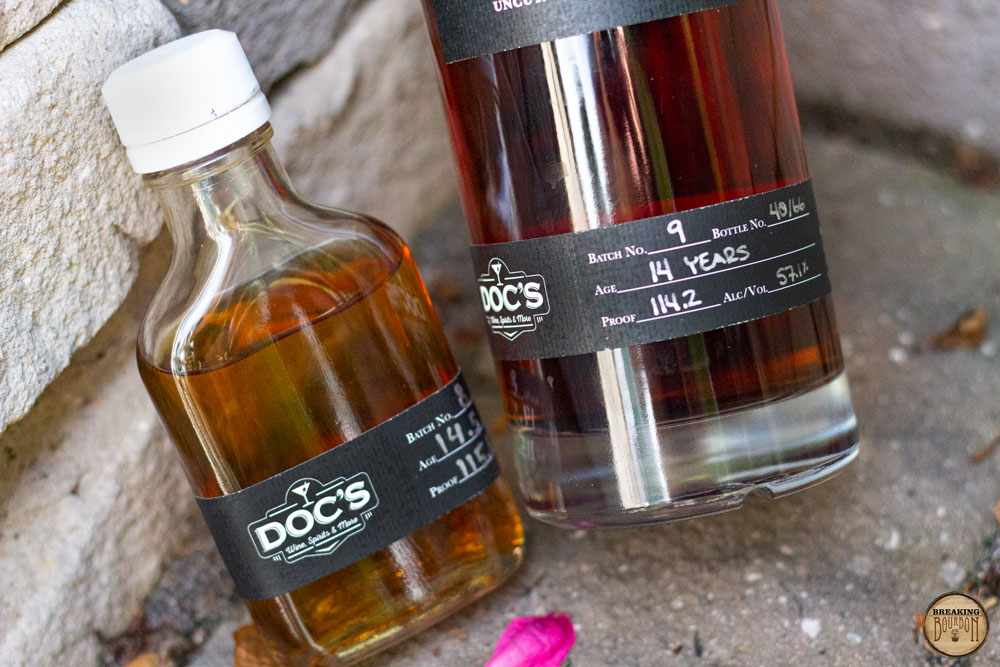 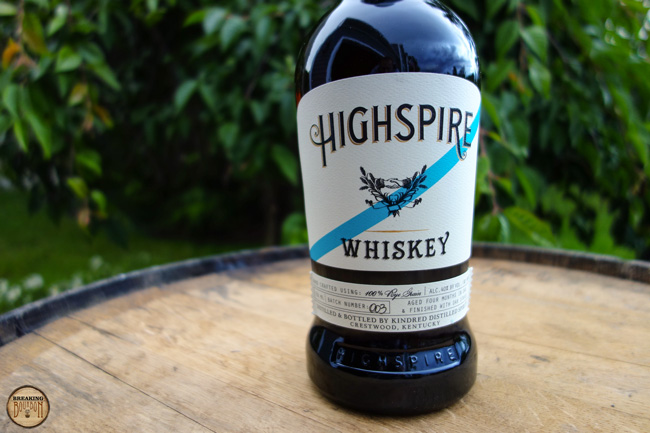 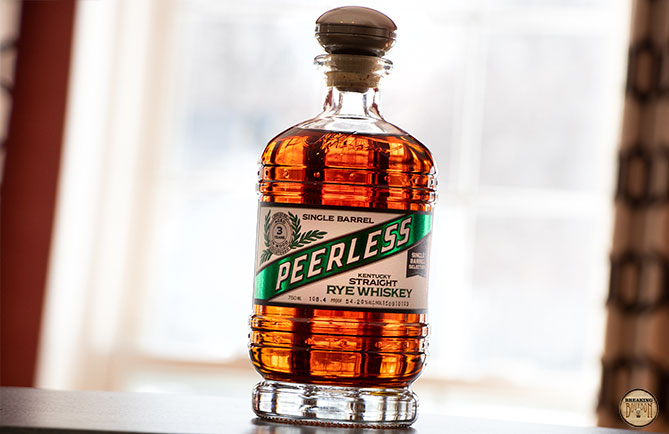