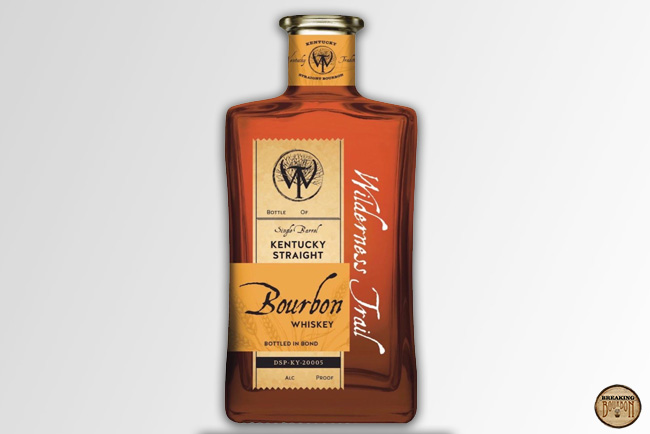 Wilderness Trail Distillery co-founders Shane Baker and Pat Heist first started distilling operations in Danville, Kentucky in 2013. They made it clear from the get-go that their first bourbon would be bottled-in-bond. Due to the immense startup cost required to start a distillery, it’s a rarity in the craft world to wait for four years before releasing your first bourbon. Props must be given to them for sticking to their guns. They emptied 40 barrels to make up this first release which was released  in April 2018.

A mix of vanilla, caramel, and mild oak make up the nose with ever-slight hints of wild flowers. The bourbon tastes of leather, pecans, burnt  vanilla, and astringent oak. It finishes with a pop of caramel, light grain, maltiness, and mild oak.

The elephant in the room is that this tastes a bit strange and quite frankly, off. Nick also tasted the sample and agreed with me. This flies in the face of the general online consensus and Michael Veach who called it “a very good bourbon” in his write up. Veach also called it “the first sweet mash wheat recipe Bourbon on the market since prohibition,” so is it possible I’m simply not accustomed to this style of bourbon? Whatever the reason, this wasn’t an automatic like for me unlike the company’s Settlers Select Rye Whiskey.

It’s still the early days for Wilderness Trail and it’s worth mentioning that this is a single barrel and not all single barrels are created equally. We’ll give another barrel a try and report back in a later post.

The sample used for this review was provided at no cost courtesy ofWilderness Trail Distillery. We thank them for the sample and for allowing us to review it with no strings attached. 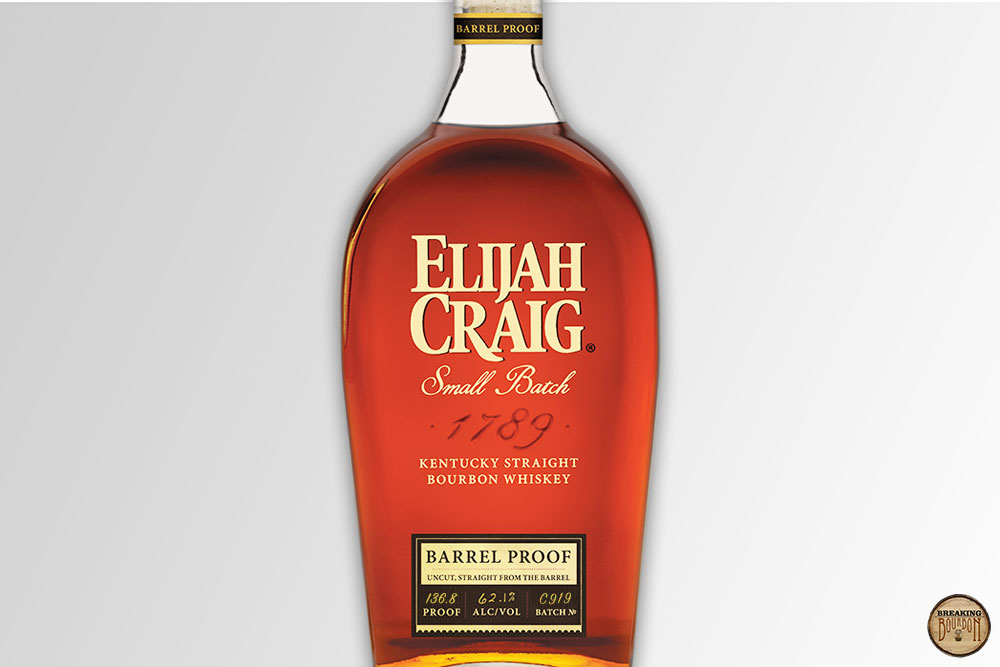 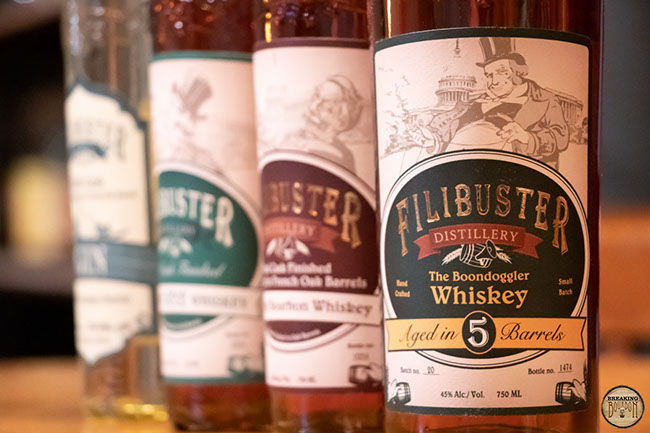