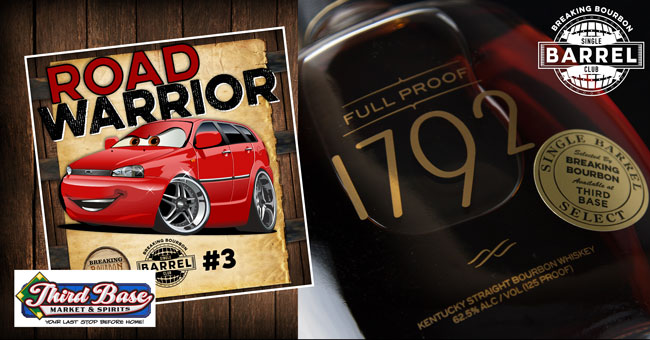 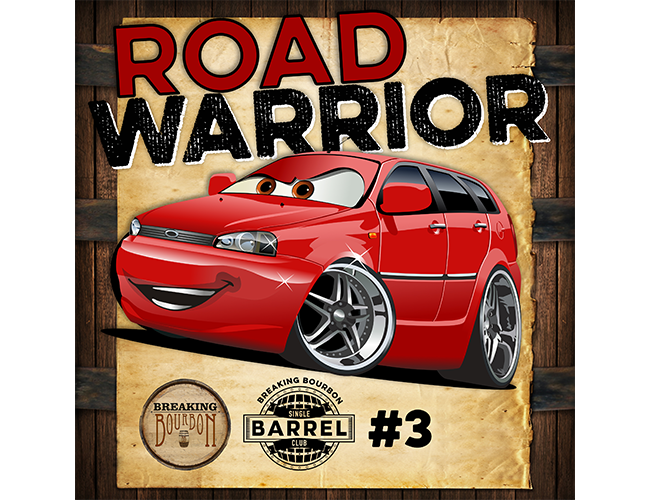 For this pick, we partnered with our friends at Third Base Market & Spirits out of Grover Beach California. With an assortment of ongoing barrel picks at fantastic prices, we’ve been fortunate to try a handful of them (spoiler: they’re good). Additionally, this was one of two 1792 picks selected simultaneously, so check out the 1792 Single Barrel as well.

1792 Full Proof is 1792’s almost barrel proof bourbon. Bottled at its original barrel entry proof of 125, the bourbon comes out of the barrel at a higher proof and requires just a little bit of proofing down to get back to this proof, so it’s always pulled from barrels that have gone up in proof while aging. Not unlike the barrels presented here, we’ve noticed the 1792 Full Proof single barrel picks tend to be higher quality than the standard batched Full Proof version.

For this pick we were joined by long time Patreon supporter Richard out of Dallas, Texas, a bourbon enthusiast who got a similar start down the path to bourbon as many of us.

Unlike other barrel selections we’ve done, the three samples were within a relatively tight range of one another. All of them were good and it really came down to splitting hairs. The winner was ultimately a more complex version of 1792 Full Proof that was also more layered in complexity than the other options. The classic 1792 spice was present, but it layered in sweeter notes of caramel and vanilla more effectively to make is more easy-drinking high proof experience.

When it came to giving this barrel a nickname the idea of where the samples had travelled came up. Aged in Kentucky, then shipped to California, then shipped to Syracuse, New York. A portion then made its way to Dallas, Texas. That’s a lot of miles (over 6,500 to be exact)! For this well-travelled bourbon we decided to nickname it “Road Warrior.”