Distillery: Undisclosed (From undisclosed distillery[ies] in Kentucky, and now believed to be 100% in-house distilled)

The bourbon in review is from batch number 19C25.

Summer fruits highlighted by ripe cherry and a pinch of citrus envelope a mingling of vanilla and dry oak. A faint hint of buttered popcorn lingers in the background, along with a dash of sweet honey. Light overall, but the combination of aromas brings enough complexity to keep it interesting, inviting you back for more.

Honey and caramel combine to form a sweet note against a light punch of spice and zesty citrus. The bourbon manages to deliver just enough potency to captivate its audience, however it offers a relatively thin mouthfeel.

A surge of rye spice crescendos initially, followed by a delicate sprinkling of cinnamon. Buttered popcorn emerges again, along with more traditional vanilla and caramel flavors. The finish lingers, leaving an agreeable spicy note that makes for an enjoyable end to the sip.

Willett Pot Still Reserve was rumored to be around 8-10 years old when it was initially released as a single barrel product in 2008. However, that was also a time when readily-available high aged bourbon was plentiful, prices for bourbon were consistently low, and the demand we're experiencing today existed only as a distant mirage.

Transforming into a small batch bourbon around 2015, likely a response to the emergence of growing demand for America's Native Spirit, went largely unnoticed by the majority of consumers. However, the brand's main identifying attribute remained unchanged, and it has nothing to do with the bourbon's taste. Willett Pot Still Reserve's reputation stems primarily from its attention-grabbing bottle design - a unique glass decanter reminiscent of a copper pot still. Ironically, the bourbon is believed to originate from a column still (the more popular type of still used to make bourbon), with the exception of utilization of a pot still during the doubler stage (also a relatively common practice).

Notably, Willett Distillery remains a relatively small operation despite widespread distribution and a portfolio of well-known brands. Because of this, Willett's "small batch" product designation really means just that in the sense of the term, which is no more than a widely used yet unregulated marketing phrase. While some producers' small batches can include 200 barrels or more, Willett is said to only include about 12 barrels in their small batches. While this batch volume likely has, and will, morph over time, it's safe to say their small batches are much more in line with what consumers might assume that means as compared to larger producers. This can be a double-edged sword, as it creates more variation from batch to batch making for less consistency, but creates the opportunity for the possibility of unique traits that can allow a particular batch to shine.

Ultimately, however, there is very little information offered about the contents inside a bottle of Willett Pot Still Reserve. While we know it was completed sourced at one point, we don’t know the source, or possibly sources if there were multiple. While it is believed the product has transitioned to 100% in-house distilled, specifics on this are difficult to find and if that is the case we don’t know which mashbill, or mashbills, comprise each batch. Undoubtedly, it would be a more interesting whiskey if it was completely distilled using only pot stills, given its homage to the particular piece of distillation equipment.

Willett Pot Still Reserve is not a tremendously difficult bourbon to find, however due to its limited volume and arguably niche appeal it isn’t lining the shelves of every local liquor store like many bottles do. Moreover, pricing for Willett Pot Still Reserve spans quite a range, from about $40 - $60 depending where you look. The particular bottle in review was priced at $45 at a local store, a few dollars less than its msrp of $48 - one of the few local stores I know carry it and incidentally the last bottle they had in stock. Notably, the bottle had accumulated quite a bit of dust when I purchased it.

The key attribute defining Willett Pot Still Reserve is its bottle design, and like its small batch size this is a double-edged sword. It’s a completely serviceable bourbon with enough uniqueness in its flavor profile to really hit the spot for some (buttered popcorn anyone?), but it is ultimately an average bourbon. It’s pot still bottle shape sets it apart from everything else on the shelf, however its bottle design could also be seen as a detractor. Because it looks so obscure the average consumer could easily chalk it up as a gimmick. In the end, you're paying a bit of a premium for the decanter itself.

While Willett Pot Still Reserve succeeds in delivering a slightly above average, unique-tasting sip, the bourbon inside the bottle doesn’t quite live up to its show-stopping decanter.

In some ways, it’s surprising that Willett Pot Still Reserve has not become a bourbon surrounded by mass hysteria like Blanton’s Single Barrel with its similarly show-stopping bottle design. However, Willett Pot Still Reserve's flavor profile doesn't reach the same heights as Blanton's has. While it's a solid bourbon, in some ways, the bourbon inside the Willett Pot Still Reserve decanter is a disservice to the bottle design, as a 100% pot distilled bourbon would be a more suitable candidate. Moreover, more readily-available information on the bourbon itself would be appreciated, given the interesting story of Willett Distillery and the fact that they succeed in both sourcing and distilling fantastic bourbon. Ultimately, Willett Pot Still Reserve may be worth a little extra coin to showcase the bottle on your shelf, though after visually taking it in, the flavor profile might leave some a bit disappointed.

Editor's Note: When this review was originally published, it was stated that the bourbon was sourced. The review was updated on 7/23/2020 to reflect that it is believed to have transitioned to 100% in-house distilled bourbon at some point. The source of the bourbon in the bottle in review remains unclear.

Buy Willett Pot Still Reserve Bourbon at Frootbat
‍The sample used for this review was provided to us at no cost courtesy its respective company. We thank them for allowing us to review it with no strings attached.
360 video 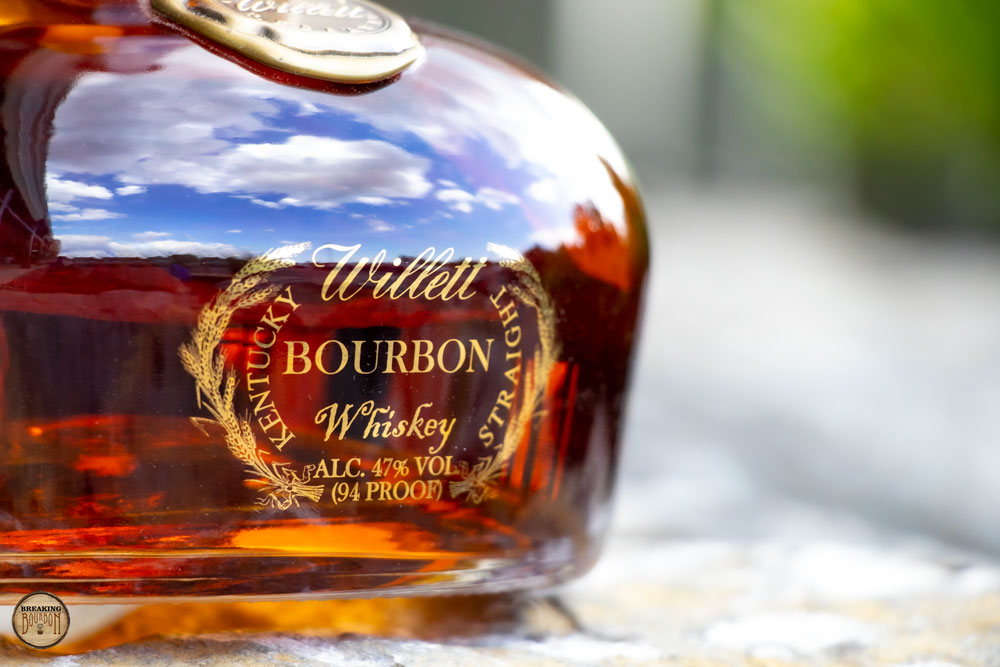 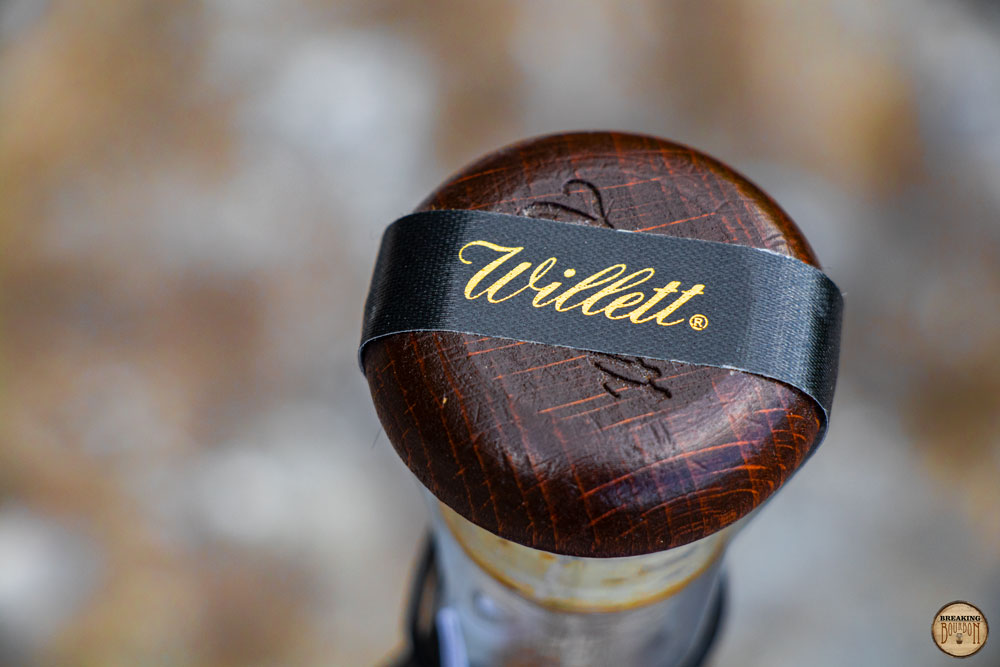 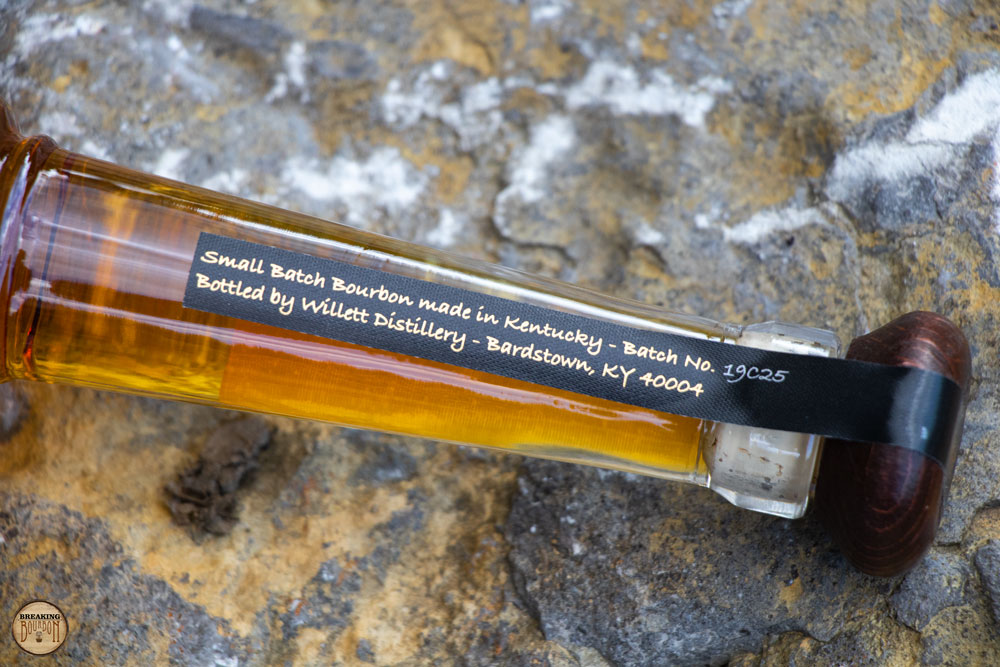 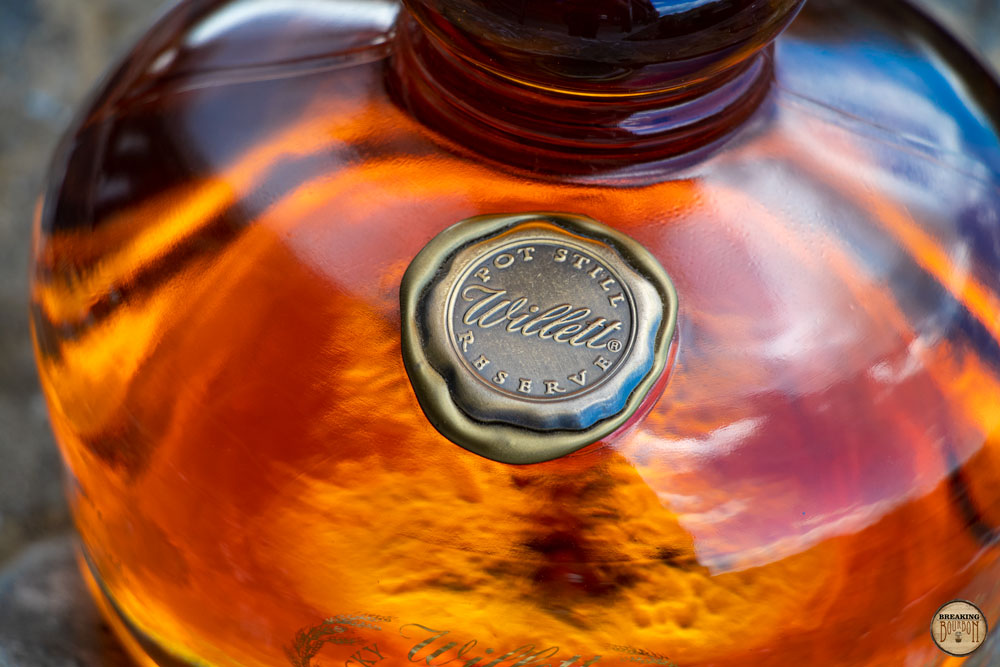 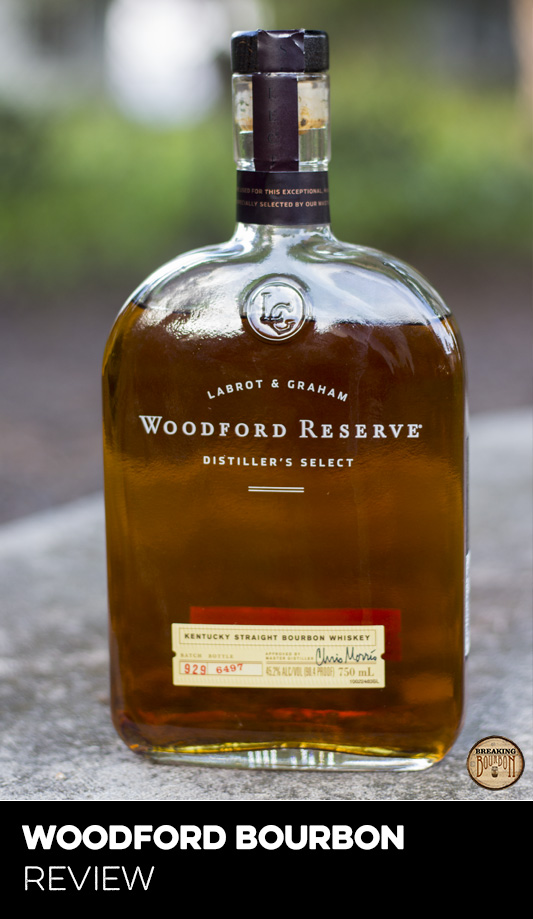 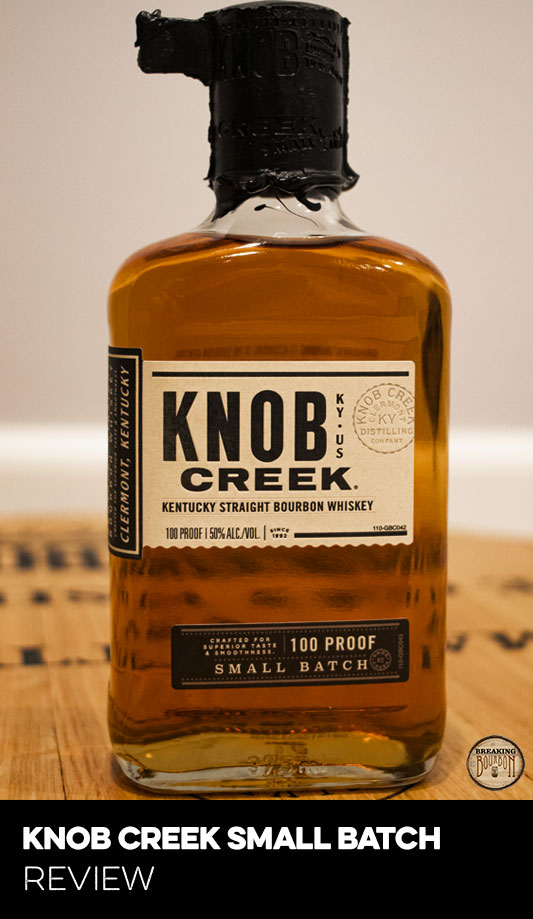