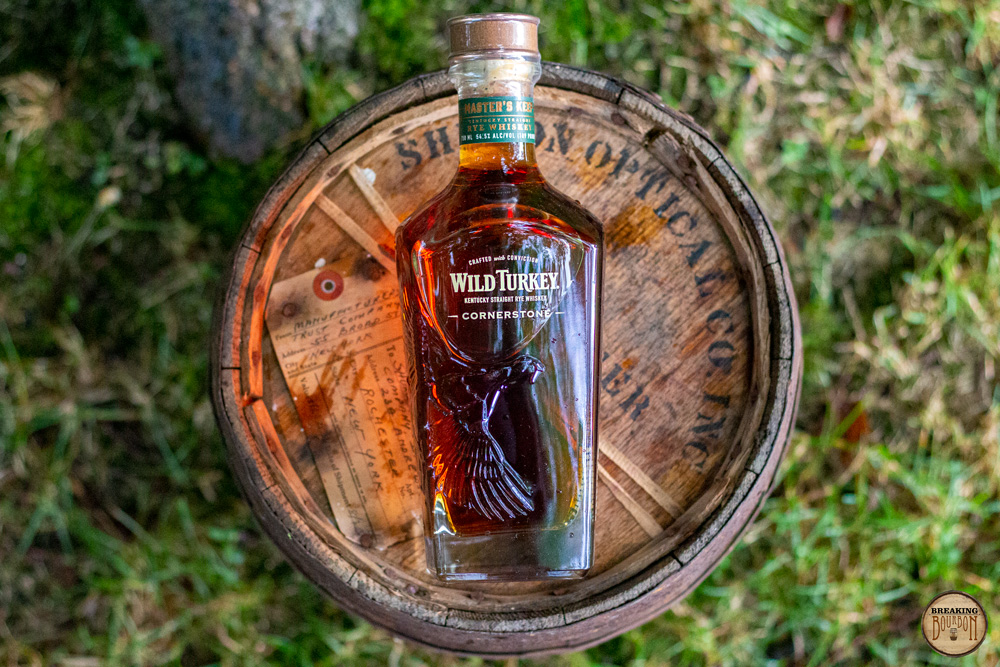 Wild Turkey Master’s Keep Cornerstone is the fourth release in the Master’s Keep series, after the 17 Year Old, Decades, and Revival. Cornerstone is noteworthy as the first rye whiskey that Wild Turkey has released in this series, and is also the company’s longest aged and highest proof rye ever released. The bottle carries a 9 year age statement, however the company press release states it includes whiskey up to 11 years old. 16,000 bottles were produced for the U.S. market.

A sweet and rustic aroma showcases oaky pine, honey, green apple, orange rind, and lemon zest. A quick swirl of the glass increases the richness of these scents, which makes a beautiful impression. This is not your typical rye nose, as it is much more flushed with flavors and complex than you usually find in many ryes on the market.

The sip immediately hits you with a twinge of green apple and cinnamon roll sweetness, before transitioning into a more oak-heavy, slightly minty, and burnt butterscotch affair. It has a satisfying amount of heat that helps elevate the complexity of its flavors and doesn’t simply overpower them. The flavors are enjoyable, but not over the top.

The oak comes through hard on the finish resulting in a noticeably dry way to end the sip. The oak is nicely complemented by cocoa, rye spice, clove, and black pepper in keeping with the whiskey’s rustic flavor profile. It’s not mind blowing by any means, but it’s unique tasting enough to make up for it.

We’ve talked at length in our previous reviews of Wild Turkey Master’s Keep editions about the company's struggles with their limited releases in regards to how tempered they come across. At first taste, it seemed like Cornerstone was going to follow suit. It most likely won’t wow you with its initial sip. It’s not overly fruity or sweet like some ryes, nor is it as creamy or punchy as others. I tasted it against a number of available and older released ryes and found that it didn’t make a great first impression right out of the gate like some of them did. It wasn’t until I got to “know” the whiskey that its virtues emerged.

This is a “barely legal” rye, meaning, its rye percentage clocks in just over the legal requirement of 50%. This results in a rye having a lot of flavor similarities to a bourbon and lacking the rye flavor uniqueness of others that push higher rye grain percentages. That is one place where Cornerstone misfires in regards to its uniqueness. Cornerstone’s interesting finish aside, Wild Turkey ryes just don’t lean into their rye component enough as they should. On the other hand, Cornerstone offers what few rye whiskeys are ever able to offer to the degree it does: complexity.

Complexity isn’t a quality that’s always immediately noticeable, and explains why Cornerstone tastes a bit unimpressive at first sip. It doesn’t hit you with grandiose flavors. Instead, this is a sipping rye, and despite many ryes wanting to be a sipping rye, there are few currently available on the market that do it anywhere as well as Cornerstone does.

For years the majority of limited release whiskeys have settled into the $100-$200 range. There are outliers, but most play in this space. The Master’s Keep series debuted at $150 and had maintained that price point for three years. Prior to this series and during the rapid boom of bourbon popularity, Wild Turkey was raising their limited releases' price point $25 with every subsequent release. Where $150 was harder to swallow four years ago, the series has grown into its price point, but the question remains: Will consumers swallow another $25 increase this year after the price staying stagnant for the three years prior?

2019 is special in that its a year that is seeing multiple limited release ryes. Parker’s Heritage Heavy Char Barrels Rye is 8 years old and priced at $150, and Kentucky Owl Rye Batch 3 is 10 years old for $200. Limited release ryes typically command a higher price on average due to their lower overall release numbers. On the other hand, ryes are often a harder sell to mainstream drinkers and despite growing popularity, don’t see the same demand as bourbon. It’s hard to call rye a niche product anymore, but limited release ryes still somewhat are.

Cornerstone’s price lands in-between the latest Parker’s and Kentucky Owl’s batch from this year. It doesn’t have the same flavor gratification as prior Kentucky Owl Rye batches did, but offers a degree of sip sophistication that isn’t all that common with ryes. Although I wouldn’t fault anyone for demanding a $175 product wow you more than Cornerstone might, it’s at least within the overall quality range of its closest competitors. However, complexity will only take you so far, and when someone spends this much on a bottle of whiskey they may demand more. Despite being quite satisfied by Cornerstone, I still kind of wanted more for my money.

Wild Turkey’s oldest rye release to date may not win you over with a first impression, but will eventually succeed thanks to its complexity and interesting flavors.

There aren’t as many premium aged rye products as there should be. The rye market might be a segment that’s seeing rapid growth from whiskey distilleries both large and small, but there are few recent rye releases that are truly exceptional. Kentucky Owl Rye Batch 1 and Batch 2 are standouts, but still don’t reach the height of pre-2017 Sazerac 18 Year and Van Winkle Family Reserve Rye. Drinkers are left with the majority of rye releases either being too young and lacking in complexity, or include a higher percentage of rye in their mashbill resulting in too unique of a flavor for many bourbon drinkers. In that regard, Wild Turkey Cornerstone offers age and complexity, and just enough rye in its mashbill to taste like a rye, yet still enough corn and barrel influence to appeal to even the most die-hard bourbon drinkers.

Cornerstone also does its best to enter into the conversation with what is probably the current best rye on the market, Kentucky Owl Rye. Although it may not amaze you at first sip, Cornerstone is quite complex but it takes time for it to fully reveal itself. That’s not necessarily a bad thing as part of the joy of drinking whiskey is how it gets better the more you get to know it. It just feels like drinkers have been trained to be instantly gratified by expensive limited releases and their bombastic flavor profiles and proofs.

Wild Turkey’s Master Keep releases have all shared a certain subduedness compared to other limited release products, which has often resulted in a lack of buzz and general apathy for them. Cornerstone doesn’t completely forgo this, but does a better job of offering a more agreeable product without sacrificing quality or complexity. There’s a part of me that might have liked to have tasted some additional attention grabbing flavors, but at the same time Cornerstone is a nice counter to Kentucky Owl Rye. It doesn’t scream for your attention and knows if you give it a chance you’ll probably enjoy it quite a bit.

Buy Wild Turkey Master’s Keep Cornerstone at Frootbat
‍The sample used for this review was provided to us at no cost courtesy its respective company. We thank them for allowing us to review it with no strings attached.
360 video 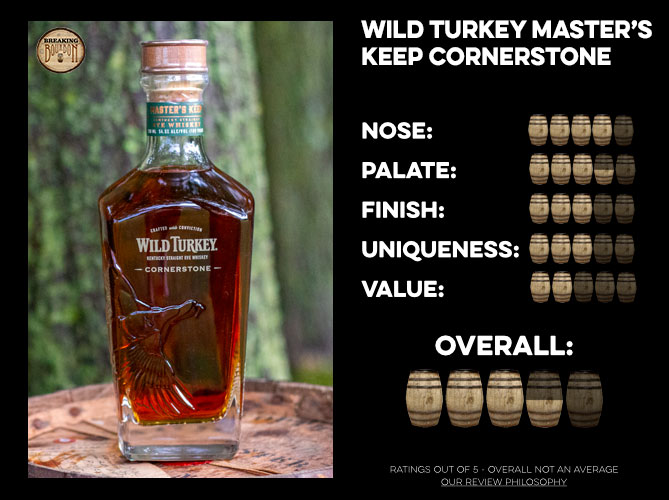 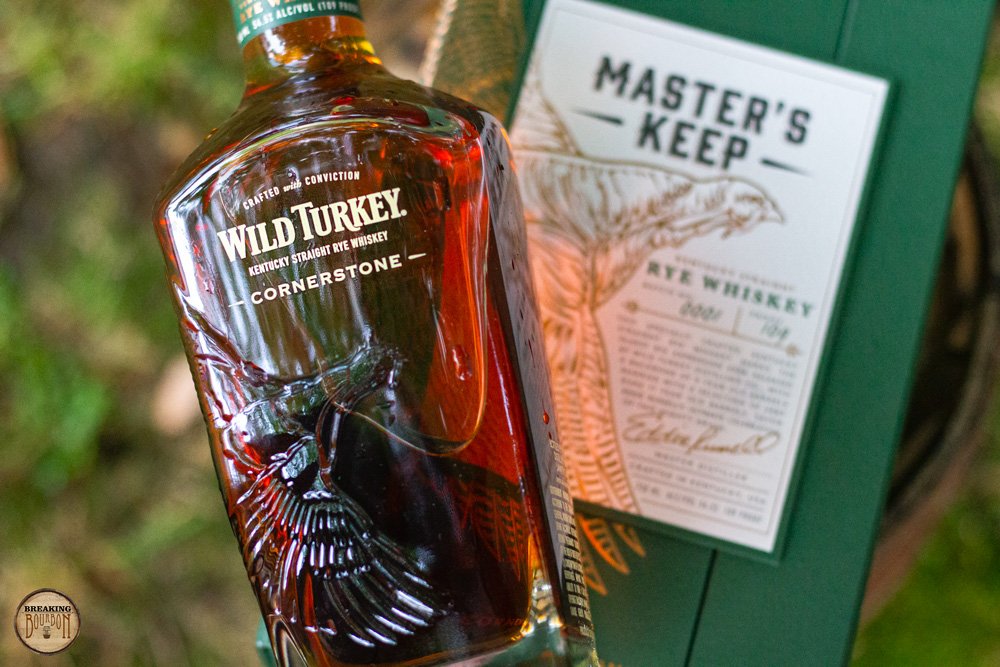 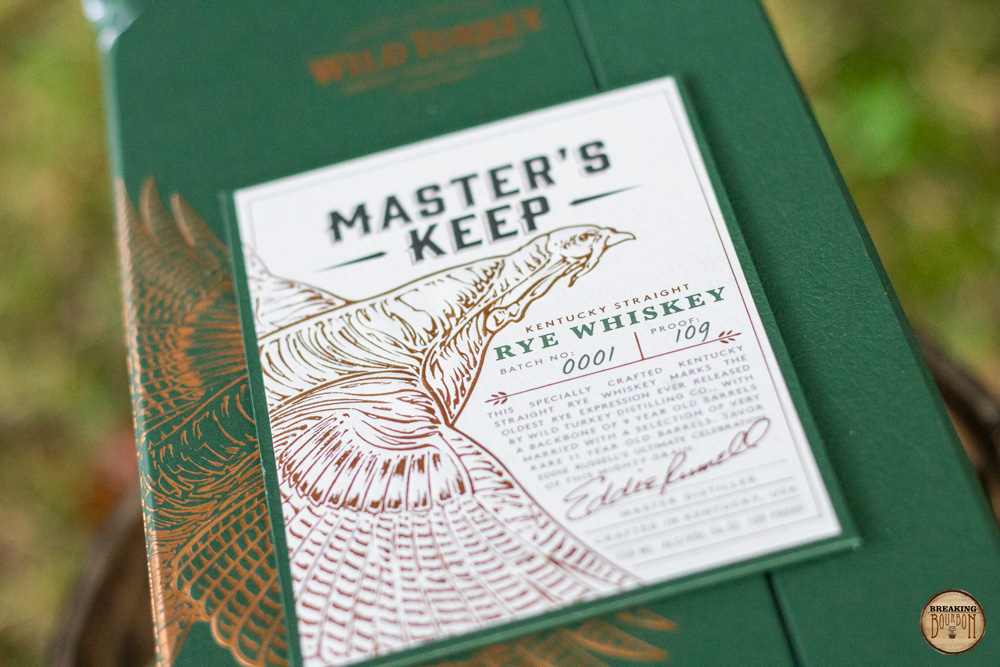 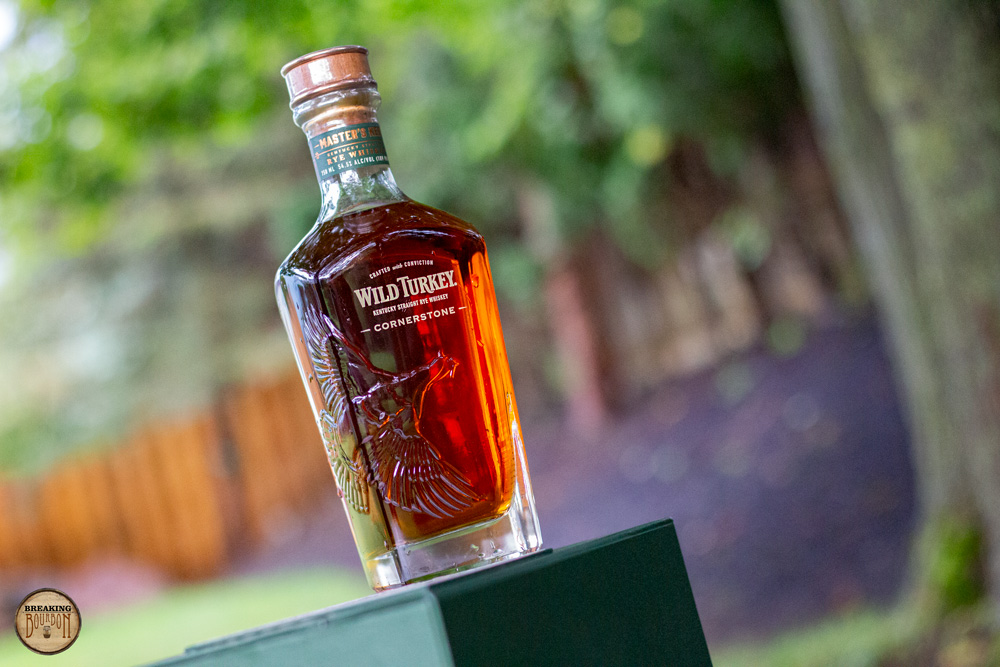 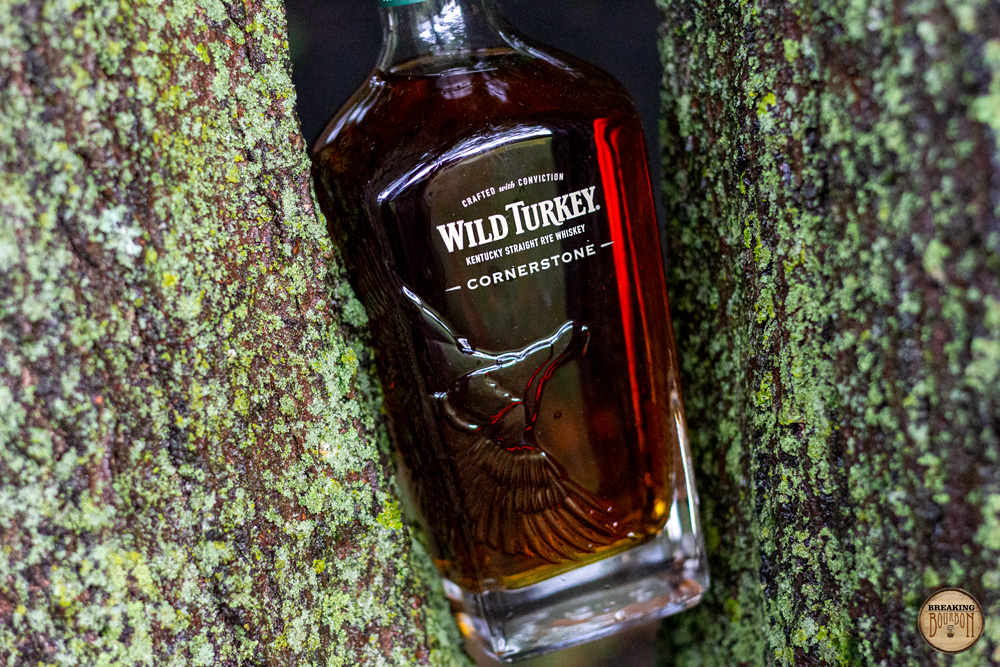 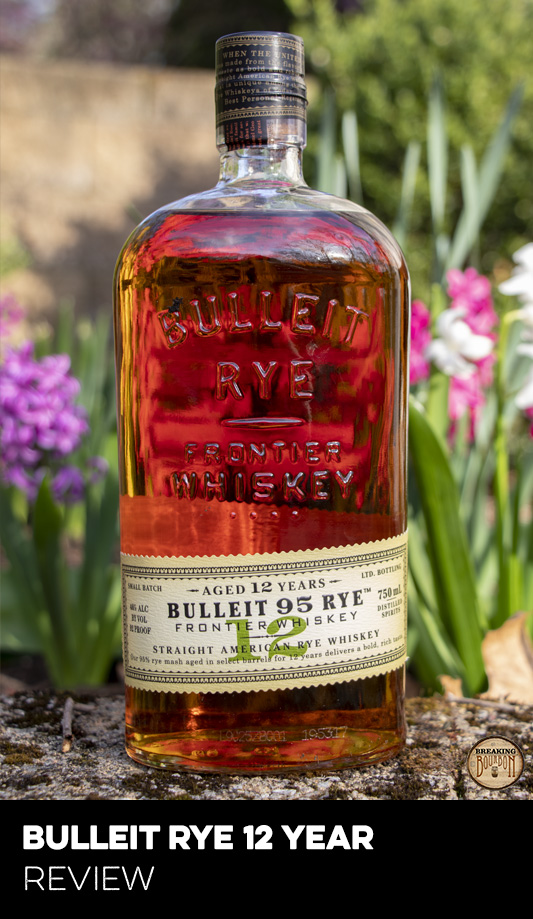