In June 2019, Buffalo Trace launched Weller Full Proof. Its “Full Proof” moniker doesn’t mean it's bottled at barrel proof, but instead that it is bottled at the same 114 proof that the original distillate was entered into the barrel at. Weller Full Proof joins the Weller family of products that include Weller Special Reserve, Weller Antique 107, Weller 12 Year, Weller C.Y.P.B., and Weller Single Barrel. William Larue Weller is also considered part of the Weller family, but is barrel proof and sports a different bottle and label design because it is released as part of the Buffalo Trace Antique Collection. Weller Full Proof will be released annually with a targeted summer release window.

You’re greeted with a wealth of delectable bakery scents upon pour. Pound cake, crumbled cinnamon and sugar, rich caramel, vanilla extract, and buttercream frosting combine to form a sugar fan’s dream aroma. Classically Weller through and through, with more sweetness being highlighted than other Weller offerings. It’s a bit on the gentle side given its proof, forcing a swirl of the glass to liven it up. This lack of overall intensity is the only thing that holds it back.

A bullish push of sweet vanilla, thick oak, and a cinnamon-caramel slurry demands immediate attention. It’s beautifully rich, with a mouth-coating thickness causing the flavors to stick and further open up over time. The palate nicely lands a cohesive balance between its lavish flavors and a proof that adequately shows them off.

A ramp up in heat causes the bourbon’s cinnamon notes to blossom. As they do, spice is slowly introduced, along with the development of a layer of thick oak. The combination of cinnamon, spice, and oak forms a long lasting and memorable finish that closes the bourbon on a satisfying note.

It’s hard to believe the Weller brand bourbons were once bottom shelf dwellers before becoming the highly desired and elite bourbons they are known as today. They are arguably some of the best wheated bourbons “available,” and few could argue against calling William Larue Weller the best barrel proof wheated bourbon on the market.

Despite Buffalo Trace producing an estimated 30-40k bottles per year of William Larue Weller, few ever get the opportunity to purchase one. A case could be made that adding another Weller release to Buffalo Trace’s portfolio will open up the opportunity for more to taste their high proof wheaters - and to a small degree this will probably be true - but in the cruel reality that is: few will ever see a Weller Full Proof.

That is of course a shame, since William Larue Weller, Weller 12 Year, and now Weller Full Proof are some of the best wheated bourbons on the market. Due to their popularity, there has been an uptick in companies releasing wheated bourbons in hopes of catching the wave of Pappy Van Winkle and Weller, but actually having a product people can buy. But the sad reality is, nothing quite tastes like William Larue Weller, Weller Full Proof, and the Van Winkle line for that matter.

Regardless of peoples distaste for Buffalo Trace as a company because of their heavy allocation of their products, they make a damn good wheated bourbon. While I noted the slide in quality of Weller 12 Year over the years, the fact still remains, no company can quite copy their buttery, sweet, fruity, and perfectly oaked wheated bourbons. After Nick found Weller C.Y.P.B. not overly exciting, I wasn’t going to be surprised if Weller Full Proof came across that way too. It didn’t end up that way, and while it may not be on the same level as William Larue Weller, its lower proof will allow it to be more palatable for most. Weller Full Proof is a great example of the heights wheated bourbons can reach and the disappointing reality that so few wheated bourbon actually ever reach it.

It’s never easy to discuss value when talking about in-demand, heavily allocated whiskeys from Buffalo Trace. They admirably (and also strangely) price their products far below market value. As evidenced by the incredible demand and soaring secondary prices, Sazerac is undoubtedly leaving a lot of money on the table. The company’s Buffalo Trace Antique Collection retails for $100, a far cry from what the market would be willing to pay even if they were readily available.

Weller Full Proof’s $50 MSRP is shockingly low for what it offers. It does feel like a throwback to the times when Weller was undervalued and was found on the bottom shelf for $20. But $50 for Weller Full Proof also sorta feels like a slap in the face only because of its rarity. Bourbon drinkers just aren’t conditioned to compute such an equation of a highly sought after bourbon of excellent quality at a rock bottom price.

The unfortunate reality for most is they will never come across it at MSRP and have to pay secondary prices. But in that same reality, even paying triple for Weller Full Proof in today’s market is still a great value for this bourbon. While only you can determine what your personal price threshold is, you can take some solace that Weller Full Proof offers an excellent pour that will justify a wide range of prices.

Weller Full Proof is a worthy addition to the Weller brand, and offers a rich and flavorful pour at a spot-on proof.

Weller Full Proof is a winner and for most releases it would end there, but the Weller brand has another side to it thanks to its insane popularity. For a company that cites shortages and sees heavy allocation of their products, they continually release new products, including a rapid expansion of their Weller brand. For consumers, it’s a frustration exchange and it’s hard to fault them for feeling a bit disenchanted with Buffalo Trace.

Desiring Weller bourbons and having an incredibly difficult time finding them is often a bitter pill to swallow, but the fact still remains they are great bourbons. Sure there are plenty of other great wheated bourbons available - with Maker’s Mark Cask Strength and Larceny Barrel Proof providing healthy competition, but ultimately coming up short against Weller Full Proof. The brand got its reputation because they are great bourbons first and great values second, and Weller Full Proof continues this tradition. I guess it's better to have a great bourbon that you desire that you might be able to find, versus a bad bourbon you loathe that you can always find.

Buy Weller Full Proof (2020) at Frootbat
‍The sample used for this review was provided to us at no cost courtesy its respective company. We thank them for allowing us to review it with no strings attached.
360 video 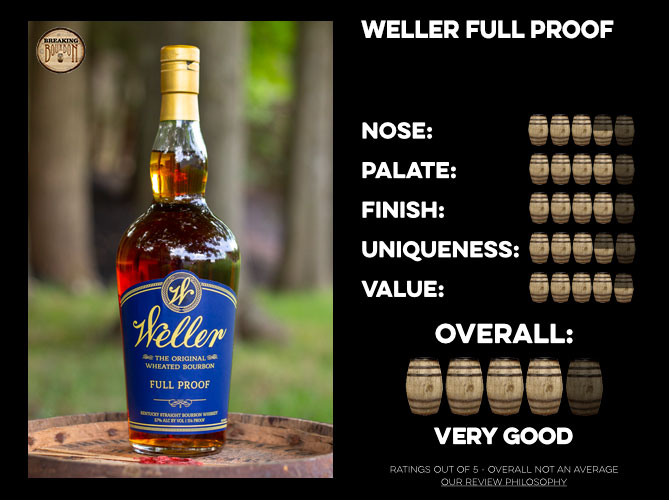 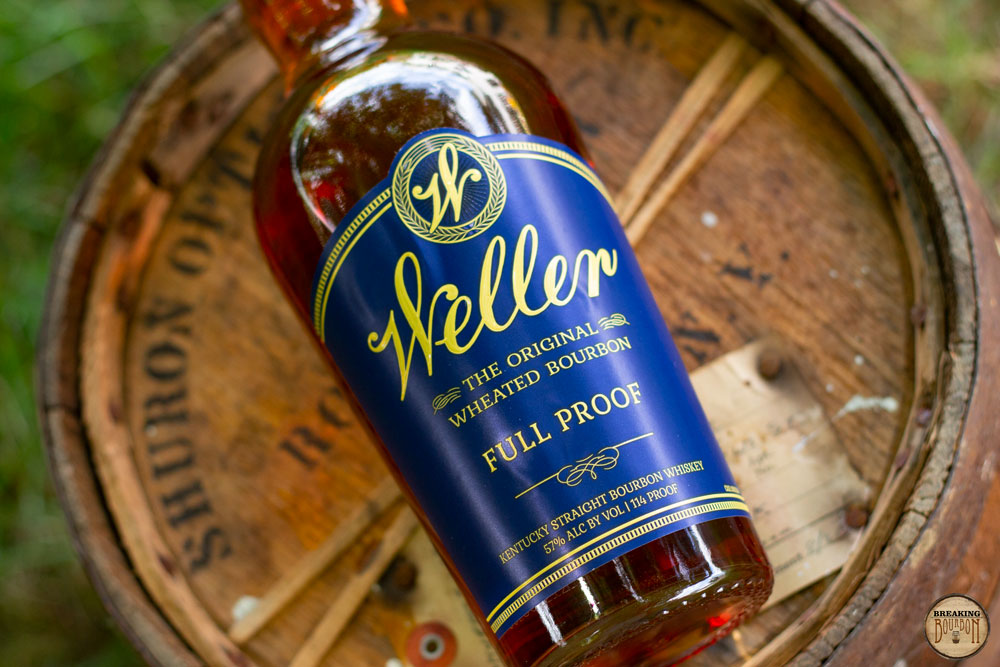 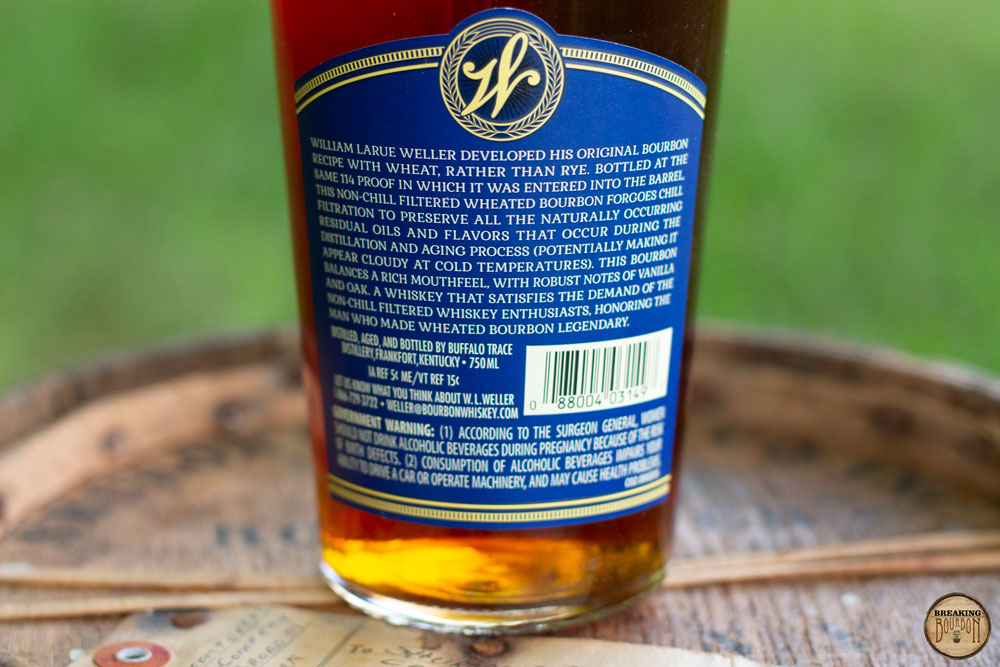 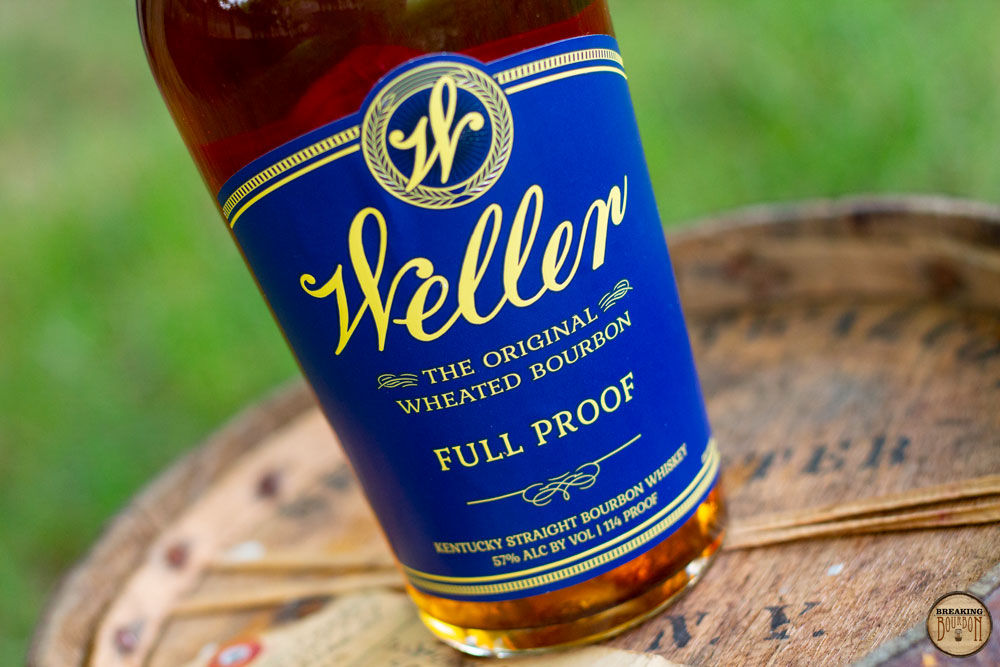 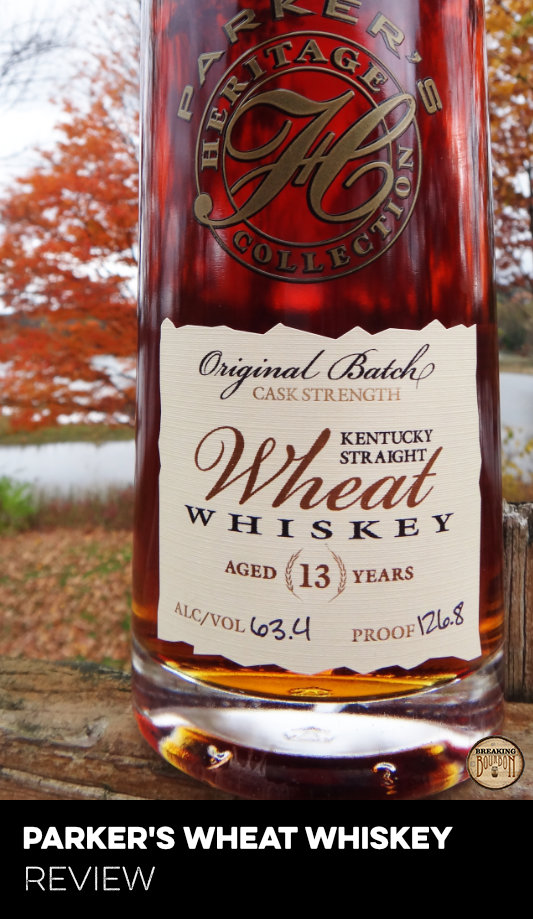 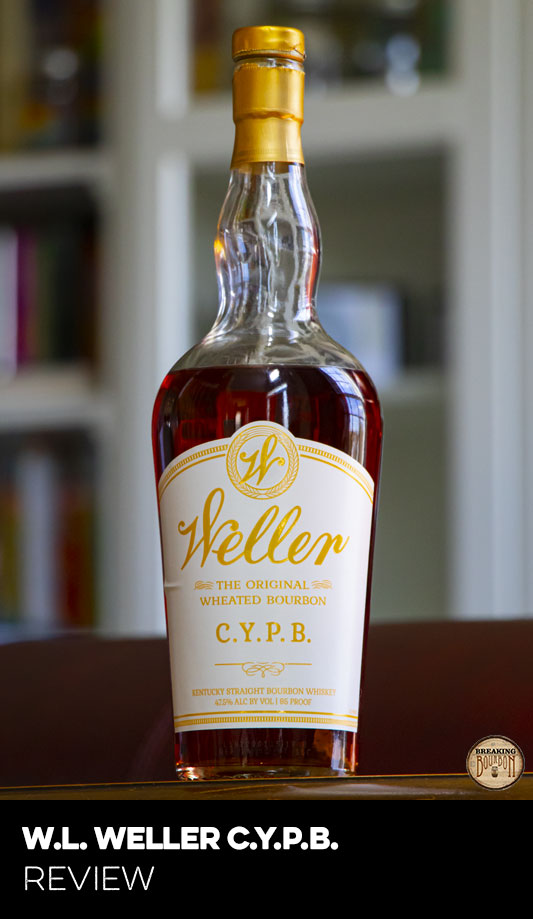