Our thoughts on the 2017 release can he found here.

There’s almond, caramel and vanilla upfront, with oak and leather on the backend, that are all wrapped up in a sweet-to-the-nose package. Fainter hints of citrus also develop as the bourbon breaths.

It tastes very close to how it smells. All of the nuanced aromas of the nose also develop similarly on your tongue. It has a sweetness to it, yet never goes overboard as you think it might. There’s also a subtle amount of dryness arrives midway. The palate isn’t quite equal to the layered texture of the nose but it comes close.

It finishes with some spicy hotness but again, never goes overboard. The wheat’s sweetness is still present, but the finish is better characterized by its equal amount of dryness. It’s a nice balance between the two. Flavor wise, the caramel and vanilla are still present along with more oak. The medium in length finish is also medium in weight.

Weller 12 Year might the closest you can get to tasting Pappy Van Winkle. It comes from the same recipe as Van Winkle Lot B, which is also aged 12 years, but doesn't get the sweetest spots in the warehouses. For many people that’s enough to convince them to buy it. It’s also one of the few wheated bourbon on the market which put it into a category with few competitors. Of those competitors, 90% of them are from the same brand line. On top of that, it’s aged 12 years, far longer than most low cost bourbons.

If you take into account the uniqueness stated above and the fact that it’s a far better bourbon than many twice its price, you understand why it’s becoming so hard to find. At around $20-$25 for a 750ml bottle, it’s a flat-out steal. This is one bourbon that actually under-priced. It would have an easy time sitting along side many $40 bourbons.

Balanced, and sporting a great flavor profile, this is one bourbon that is far better than many in its price range.

Does it get better than this? Van Winkle recipe, aged 12 years, low price and an above-average nose/palate/finish? There are a very few bourbons that can flat-out beat it without blowing your budget. Also don’t let the Weller’s line of underwhelming bottle design and labels deter you from finding the gem. The money Buffalo Trace saves on the bottle itself is passed along to the consumer. As their shortages continue, if you see a bottle of W.L. Weller 12 Year, grab it. It might not immediately blow you away with gimmicks, but once you familiarize yourself with it, you're likely to become great friends.

Buy W.L. Weller 12 Year Bourbon at Frootbat
‍The sample used for this review was provided to us at no cost courtesy its respective company. We thank them for allowing us to review it with no strings attached.
360 video 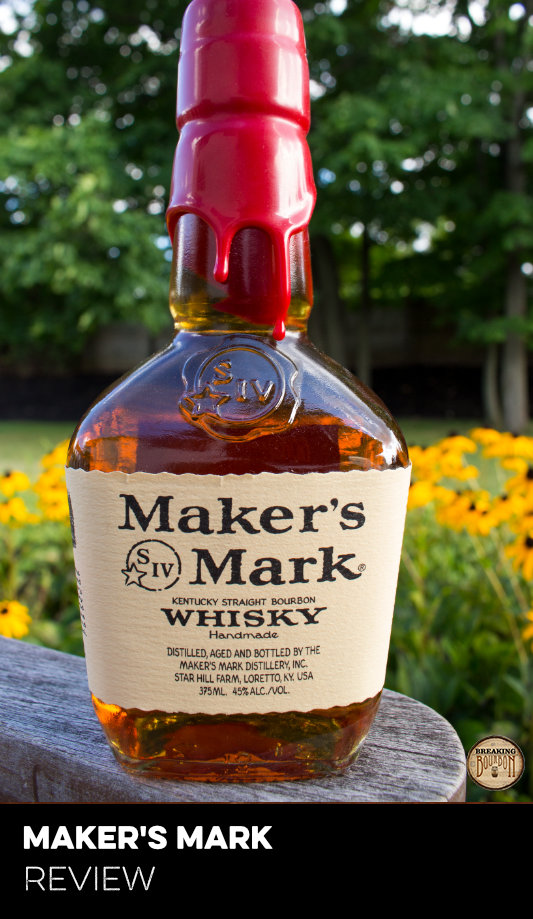 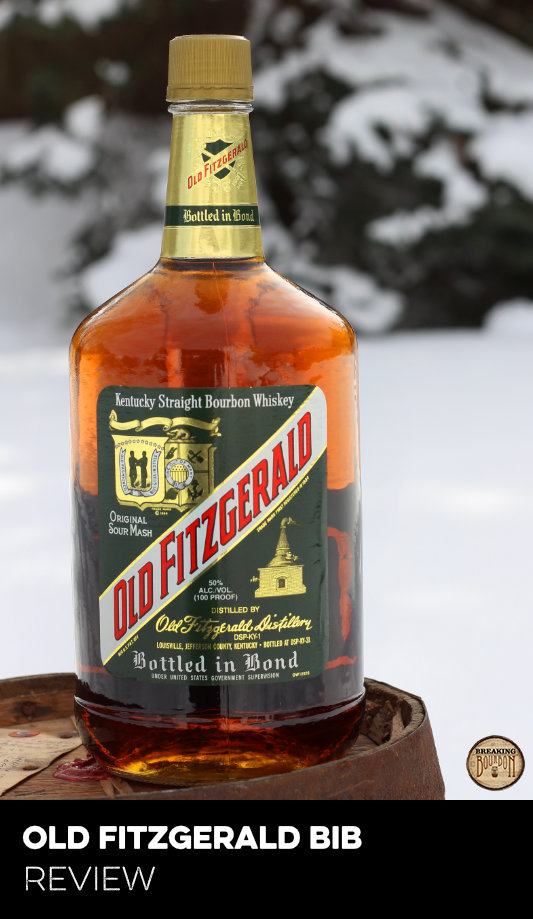