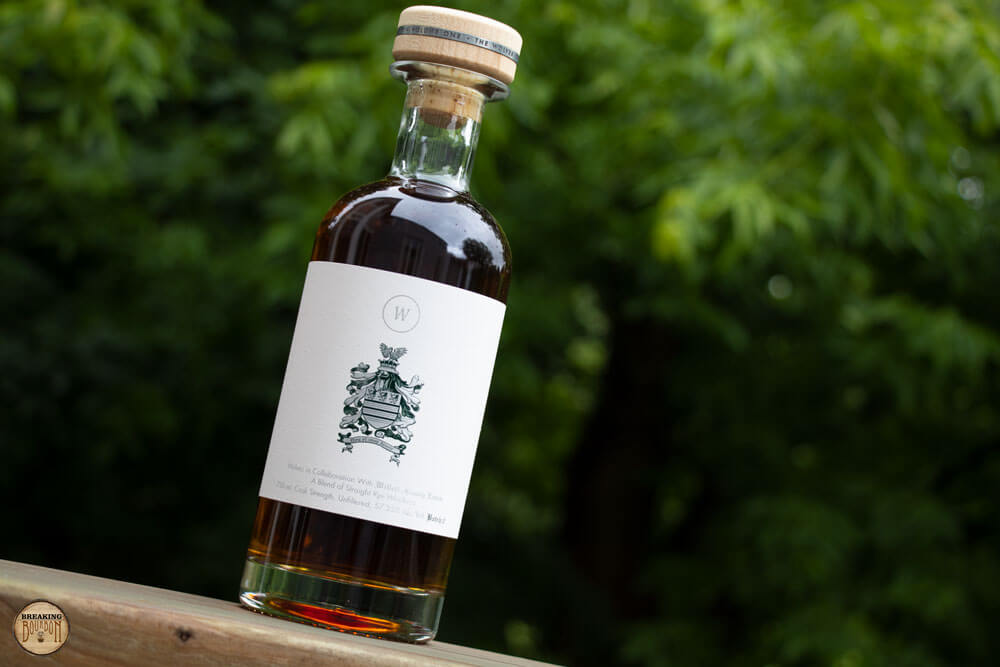 Distillery: Sourced from Willett Distillery and an Undisclosed Distillery in Indiana

Age: NAS (Blend of 6 and 7 year old rye whiskeys per the company’s website)

The second batch of The Rye Project, Volume One expands on the first batch, adding over 10 proof points which intensifies the flavor profile for this rare collaboration with Willett Distillery.

As noted on the company’s website, “Wolves is distilled in Sonoma County by 13th generation Master Distiller Marko Karakasevic using an old, slow, brandy still that was imported from Cognac in 1983. Uniquely, Wolves signature blend consists of whiskey created from refined craft beer, and Rye whiskey.” The Rye Project deviates from Wolves’ standard releases (if you can call them that), and is one of Wolves’ special one-off projects, blending together sourced whiskeys from Willett Distillery and an undisclosed Indiana distillery.

The particular whiskey in review is still included as part of Volume One (most likely because it consists of whiskeys from the same set of barrels), but is a separate batch designated simply as “Batch 2.” It adds 11.7 proof points to the original batch, and otherwise showcases many of the same flavors, albeit with more intensity. One notable trait is the presence of what can only be described as effervescence on the nose, a quality that is neither good or bad in and of itself, but consistent between the two batches and unique for a whiskey. Batch 2 manages to balance all sorts of wonderful rye flavors very well - rye spice, fruit sweetness, oak, and a persistent undertone of raisin. While its luxury price tag will be a deterrent to many, there’s no doubt it’s a great rye whiskey showcasing the height a high quality, moderately aged rye can reach.

Buy The Wolves Rye Project - Vol. One, Batch 2 at Frootbat
‍The sample used for this review was provided to us at no cost courtesy its respective company. We thank them for allowing us to review it with no strings attached.
360 video