Charbay has been creating spirits, wines, ports, aperitifs, and liqueurs for 36 years in Northern California. According to the company, there isn’t another family in the U.S. that can “claim to hand-producing the scope of handcrafted wines & spirits than that of Charbay.” The company’s founder Milorad (Miles) Karakasevic traces their family’s winemaking and distillery experience to 1751 in the former Yugoslavia. After receiving formal training overseas, Karakasevic arrived in North America at age 21. In 2010, Karakasevic became the U.S.’s only Grand Master Distiller, which is to a distiller who has distilled all four of the major spirits categories: brandy, whiskey, rum, and tequila. His son, Marko, is now master distiller at Charbay after a 26 year classical European apprenticeship with his father. According to the company, in 2009, Marko formally became a master distiller using the classical definition: he was recognized as having “equaled or bettered the skill of his Teacher, his father.” Marko continues with the family tradition of pushing the creativity of the spirits and wine they craft.

A fascinating and pungent aroma of cocoa powder, fresh hops, rich malt, and coffee beans. There’s a lingering Guinness-like scent that’s rich with frothy maltiness that trails after the other notes dissipate. The contrast from fresh springy hops to deep-roasted stout is fascinating for its uniqueness.

A cornucopia of hop and malt flavors creates a complex and quite frankly, strange flavor profile overall. It leans heavily on chocolate malt, which brings a roasted characteristic into the mix. Being so hop and malt forward keeps the flavor profile rather tight, focusing on compatible flavors of leather, cocoa, deep molasses, roasted malt, and dark brown sugar. It’s well constructed and one of a kind.

Being one-of-a-kind is Charbay’s M.O. Utizialing double distillation, a 7-10 fraction separation process, pure red copper two plated pot stills that are heated with a live gas flame, and aging their whiskey in French oak barrels is the definition of unique. If that wasn’t enough, what they do with their equipment is where the real creativity blossoms.

The foundation of Charbay Whiskey S Hop Flavored Whiskey is built upon Bear Republic's Big Bear Stout. Being distilled from a bottle-ready 8.1% stout that contains five different malts along with Centennial and Cascade hops that is then aged in French oak for 22-29 months, this whiskey is a love letter to beer. It also begs the question who would even be crazy enough to think of such a whiskey, let alone follow through with its creation? The result is a whiskey that’s fascinating, well constructed, and at times even odd, but never boring.

It shouldn’t be a surprise that a whiskey this unique comes at a high cost. There isn’t anything about its creation that screams phone-in or mass produced. As an artisan whiskey, it costs more to produce and rightfully carries a higher price tag. It’s not always easy to find, so when you find a store that actually carries it, prices can fluctuate based on that store’s perceived rarity or specialness. If you do find it at its $125 MSRP, while expensive, still comes in around the same pricing as limited edition whiskeys from major distilleries. Of course taking the plunge, and in a way, gamble that you’ll hopefully like it, can be risky. The best way I can describe it: if you find a lot of scotches too exotic, Charbay Whiskey S Hop Flavored Whiskey might not be for you. But if you’re looking for a bottle to shock friends, or visit when you’re tired of the tried and true, Charbay has a whiskey for you.

Heavy on dark malts that are accented by fresh hops isn’t what many American whiskey drinkers are familiar with, and because of that, Charbay Whiskey S Hop Flavored Whiskey will likely challenge you on all fronts.

Charbay Whiskey S Hop Flavored Whiskey’s unique origin is also what will make it taste so foreign to most whiskey drinkers. This isn’t a variation of another whiskey you’ve had. This is its own beast, that will challenge you as a whiskey drinker. Therefore there will be plenty of whiskey drinkers that don’t connect with it. This will probably come to the surprise of no one at Charbay, as this is what they’ve built their reputation on. They push whiskey norms and buck drinkers’ expectations with whiskeys that demand contemplation. This isn’t an everyday sipper, but one that will take you down a different path when you’re ready to take it.

Buy Charbay “Whiskey S” Hop Flavored Whiskey Lot S 211A at Frootbat
‍The sample used for this review was provided to us at no cost courtesy its respective company. We thank them for allowing us to review it with no strings attached.
360 video 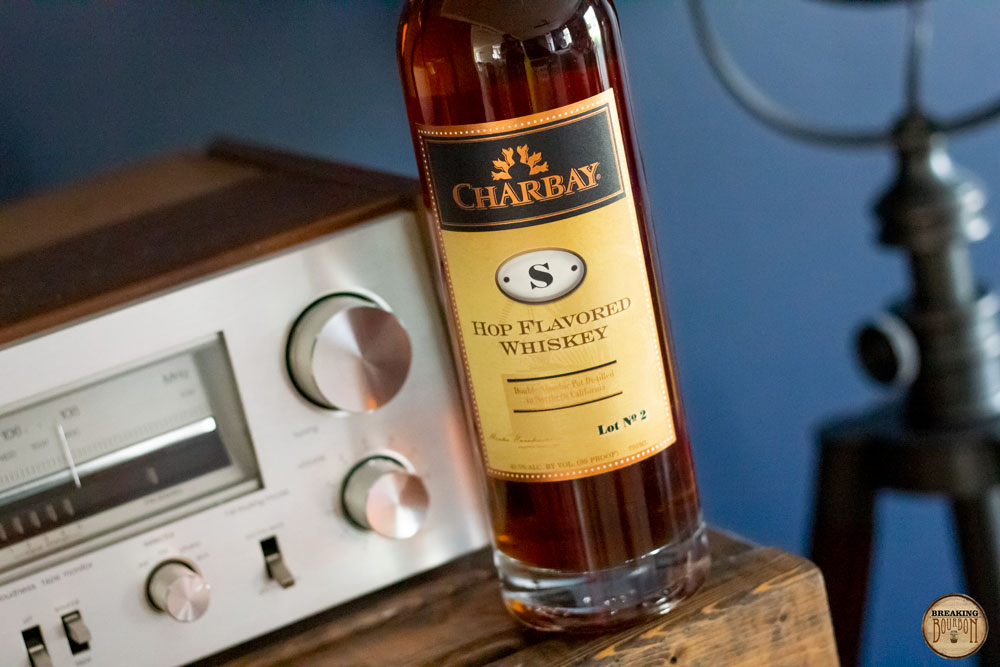 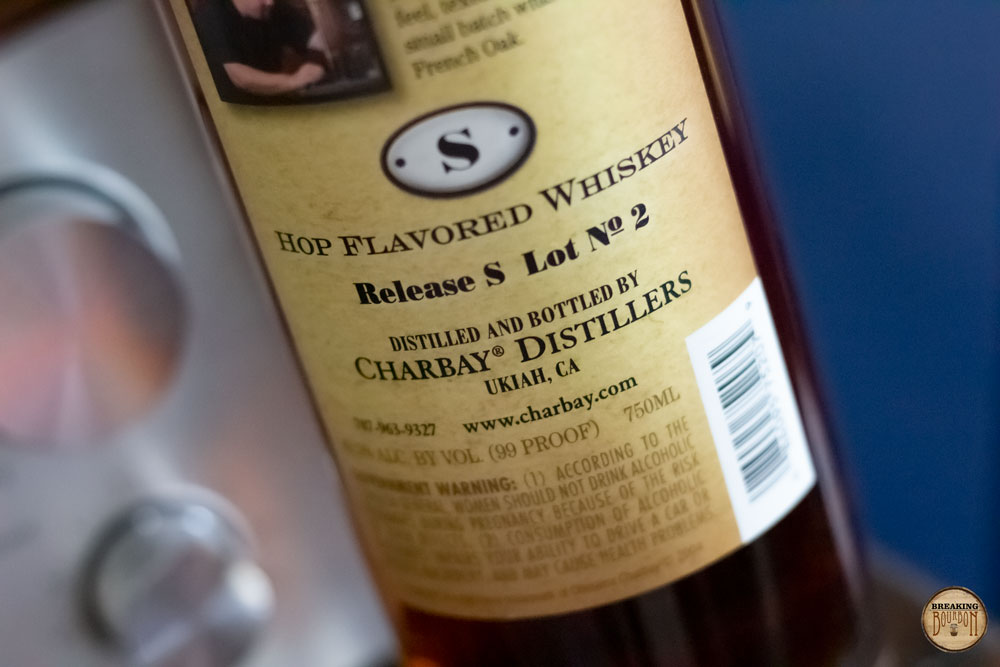 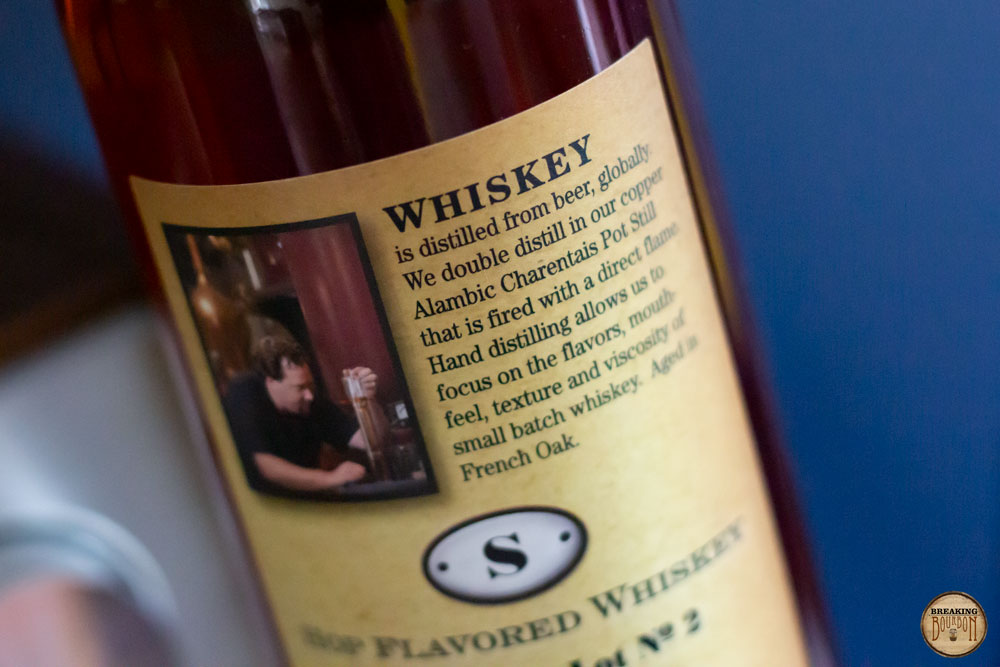 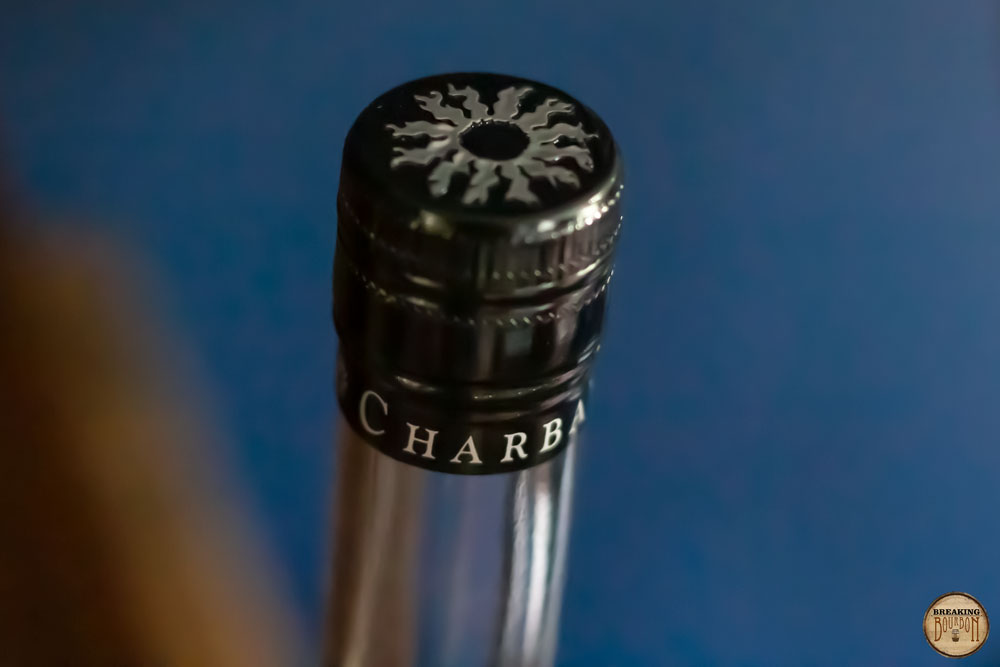 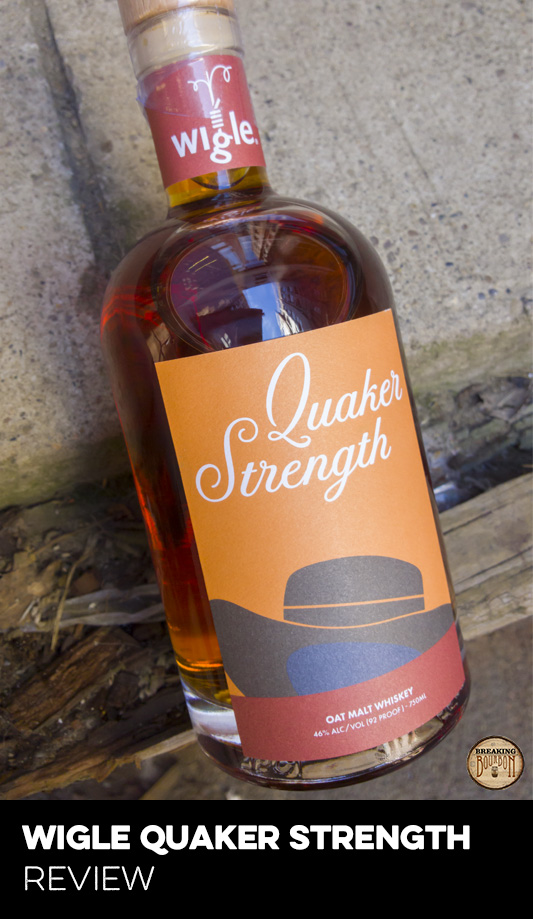