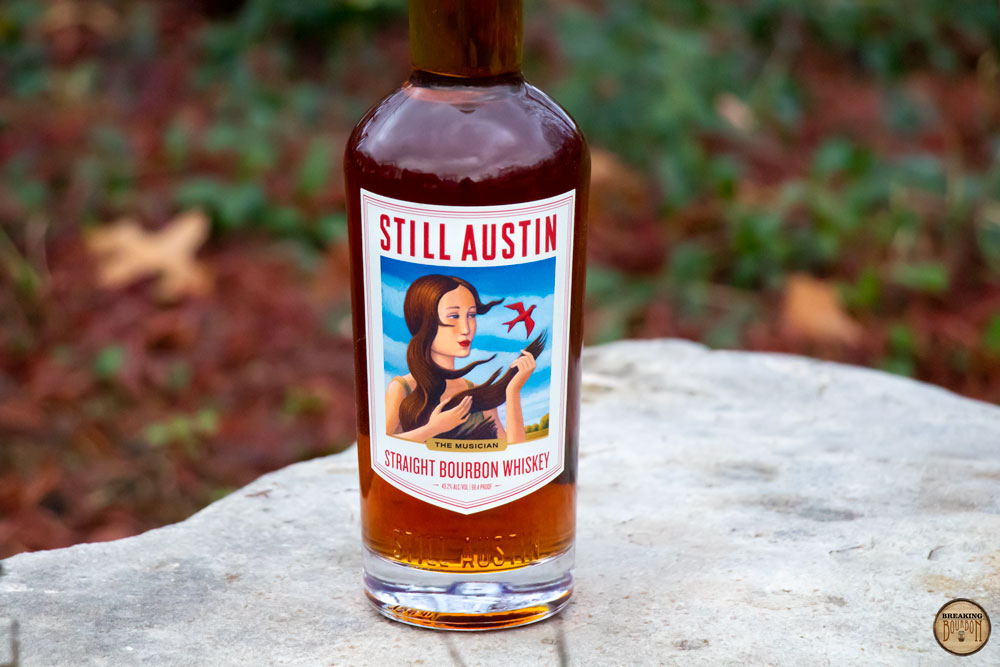 Still Austin Whiskey Co. is definitely an up-and-coming distillery you immediately want to root for. Located in Austin, Texas, production is led by head distiller John Schrepel, a New Yorker who “adjusted to the Texas heat,” he says. The company credits much of their success to guidance provided by industry experts Nancy Fraley and Mike Delavante. Incidentally, they also affectionately refer to their custom 42-foot column still as “Nancy,” though the reference has nothing to do with Fraley, instead named after the main character in the sci-fi classic "Attack of the 50-Foot Woman."

I had an opportunity to sample a ‘trial” version of this bourbon before it was officially finalized, and really enjoyed it. At only 2 years old I was surprised at how equally developed and interesting it was. The bottled version carries over those same traits, offering a robust experience that highlights a sweet, cinnamon spice note. Absent signs of youth, the obvious question is how did they do this? With that being said, the bourbon is not overly complex, offering room for improvement that could benefit from longer aging. It’s over-and-above what I would ever expect from a distillery for their very first bourbon release, and I’m excited to see what they do next. Hands down, Still Austin Whiskey Co. is a distillery to put on your radar.

Buy Still Austin “The Musician” at Frootbat
‍The sample used for this review was provided to us at no cost courtesy its respective company. We thank them for allowing us to review it with no strings attached.
360 video 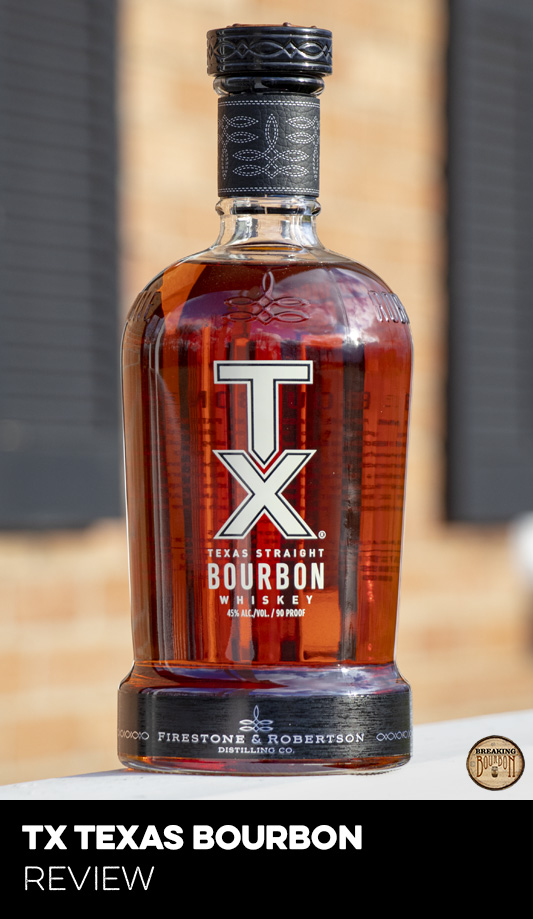 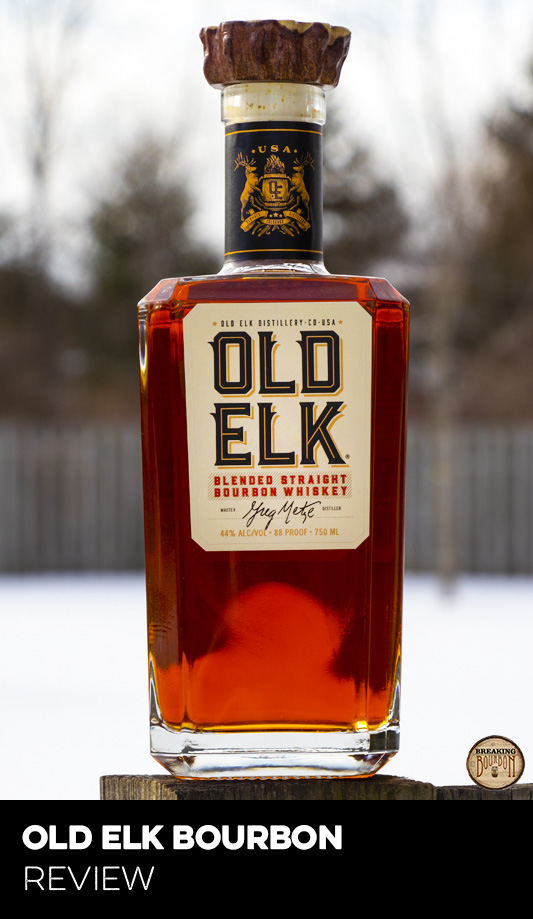 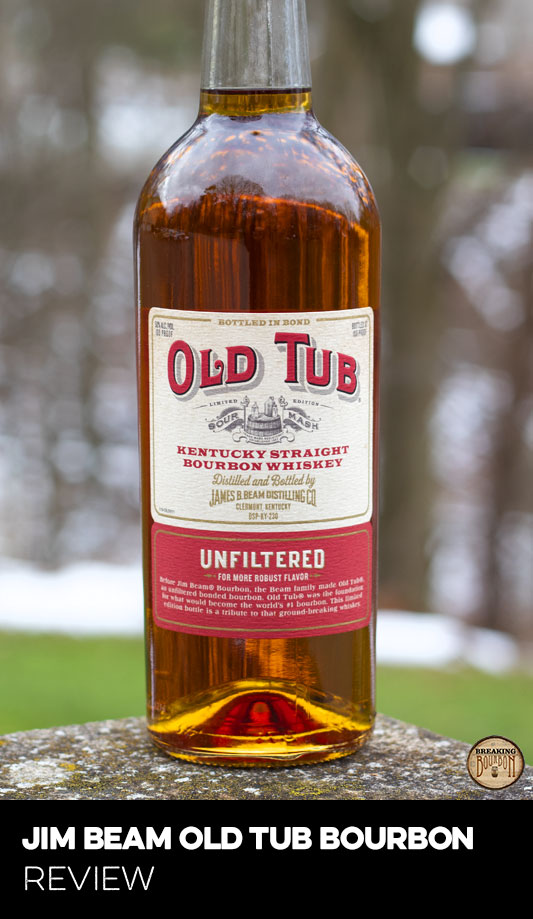