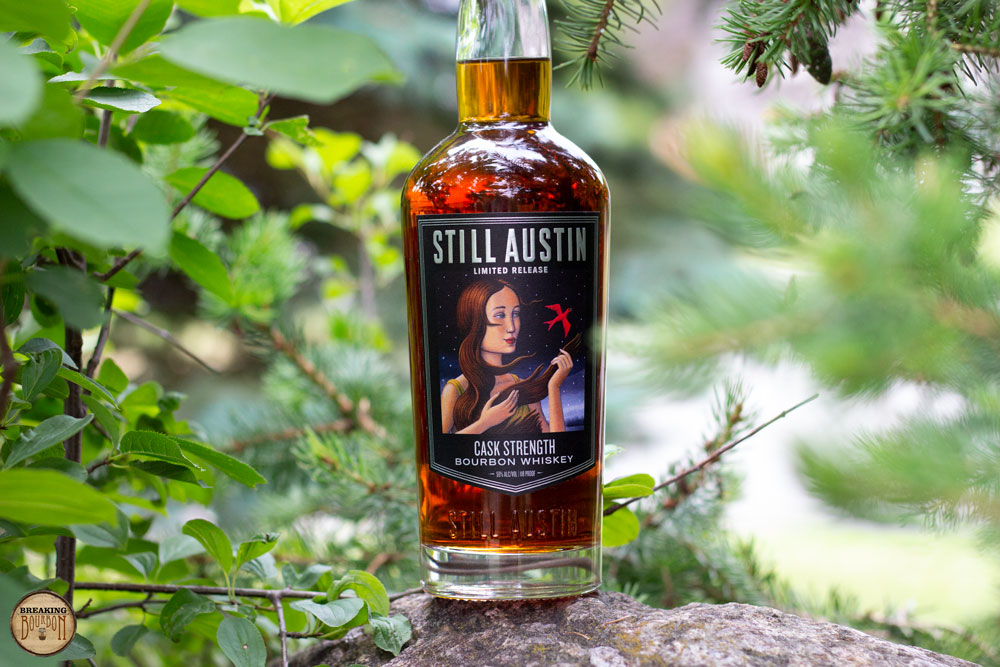 Still Austin Whiskey Co. is definitely an up-and-coming distillery you immediately want to root for. Located in Austin, Texas, production is led by head distiller John Schrepel, a New Yorker who “adjusted to the Texas heat,” he says. The company credits much of their success to guidance provided by industry experts Nancy Fraley and Mike Delavante. Incidentally, they also affectionately refer to their custom 42-foot column still as “Nancy,” though the reference has nothing to do with Fraley, instead named after the main character in the sci-fi classic "Attack of the 50-Foot Woman." But you might have already known that if you read our review of their ongoing standard release, “The Musician” bourbon.

With Still Austin’s Cask Strength release, the nose is strangely just as tempered as their standard 98.4 proof release, but it's during the palate and finish that things get ramped up. Adding a nice texture to the body and now sporting a longer finish, it takes a lot of what is great about their standard release and intensifies it. Of course that is generally a given when talking about a cask strength bourbon, but Still Austin got on our radar because of the maturity their 2 year old bourbon displays. Much like their lower proof bourbon, Cask Strength could use some more complexity as it currently wears what it has on its sleeve. But that doesn’t mean there isn’t a lot to enjoy here, as this is a craft distillery we continually keep our eyes on.

Buy Still Austin Cask Strength Bourbon at Frootbat
‍The sample used for this review was provided to us at no cost courtesy its respective company. We thank them for allowing us to review it with no strings attached.
360 video 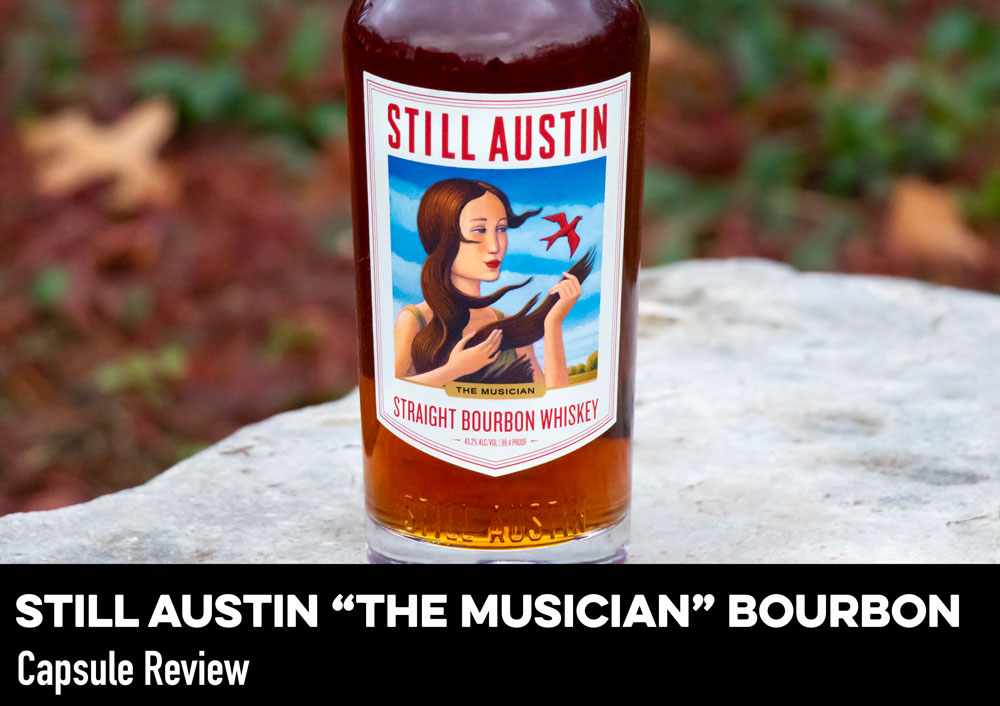 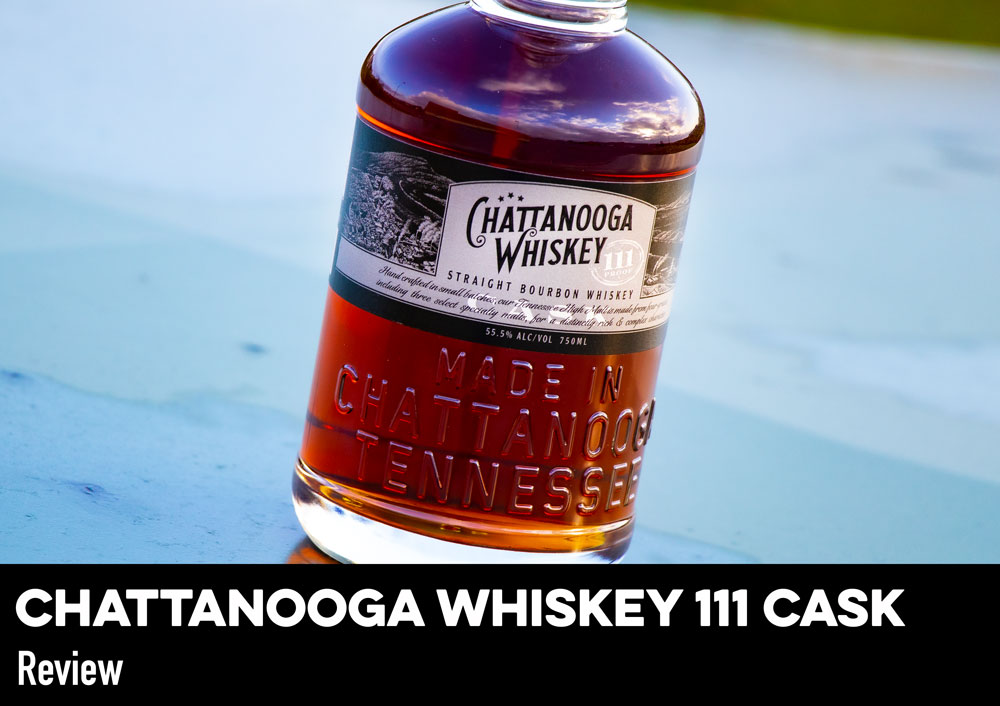 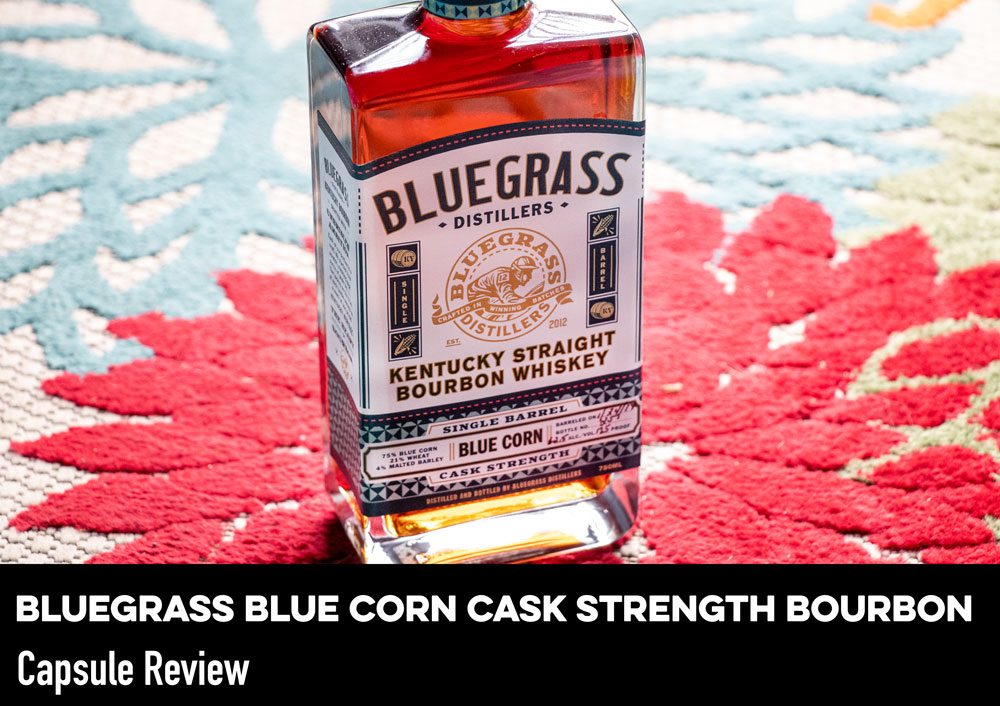