Founded in 2009, the West Virginia based Smooth Ambler quickly made a name for themselves sourcing high aged bourbon and rye. Around 2016, this sourcing began to dry up, and their popular age stated Old Scout Bourbon went on hiatus and returned in 2019 as a no age statement bourbon. During this time, Smooth Ambler Spirits Co. was acquired by spirits giant Pernod Ricard. The company completed their distillery expansion in 2018 increasing their capacity to produce their own distillate. That same year, Smooth Ambler Big Level Wheated Bourbon was introduced featuring wheat as its main secondary grain. In the company’s Big Level press release, head distiller and CEO John Little said, "The release of Big Level signifies the beginning of our long-term ability to offer a third, important category of whiskeys to us: those which are 100% made here in West Virginia. We're excited for this whiskey to complement the merchant bottled and "married" (merchant and homemade blended together) families already embraced by our business." The company continues to source whiskey for their Contradiction and Old Scout brands and also their single barrel program.

The bottle in review is from Batch No. 36.

A narrow and focused aroma consisting of sage, bread yeast, soft caramel and grass starts things off. Subtle and airy, additional scents of light oak and a touch of cinnamon bark help add some depth, but they are also light and marginally significant. Its overall sweetness combined with its herbal and earthy scents works for the most part. Though not completely what you’d expect, the aroma is careful not to venture too far outside the box.

The palate transitions to a straightforward and soft offering of caramel and orange marmalade with a touch of cinnamon, sunflower seeds, and mellow oak. It's decidedly sweet, yet careful not to be overly so. The palate wears its intention on its sleeve. There aren’t any tricks here. It’s upfront with its lack of complexity, and instead goes for elegance and an even-keeled drinkability.

Soft to a T, giving rise to the question: Is this really 100 proof? Gentle oak and caramel pudding are the main players before a tender ramp up of cinnamon spice. It’s a pleasant finish, forgoing any hint of offensiveness for an evenness of flavor. The lack of any amount of vigor is the finish’s main fault, failing to challenge the drinker in any lasting way.

If a whiskey comes off tasting lower than its stated proof, is that a failure on its part, or an achievement in drinkability? With a solid yet minimal offering of flavors, is that another failure of a whiskey? Smooth Ambler Big Level Wheated Bourbon is an incredibly smooth tasting bourbon that I fear may fall over if given the slightest nudge. In a time of high octane pours, is there a place for a gentle bourbon? Wheated bourbons are known for their sweetness and overall tenderness compared to their rye counterparts, which is why many whiskey drinkers gravitate towards them. And of course highly popular wheated bourbons such as Pappy Van Winkle and Weller may also have something to do with it.

It’s easy to dismiss a whiskey that tastes underproofed and balk at an accompanying  $55 price tag. With many high proof options available, why go with less when you can go with more? It’s easy to forget that there is a place for whiskeys like Big Level Wheated Bourbon. While they don’t scratch the itch of many bourbon enthusiasts, there are likely a lot of new whiskey drinkers that will love Big Level, and happily fork over $55 for a bourbon this accessible at this proof. Big Level falls into the “Tale of Two Cities” price point. It’s overpriced due to its lack of complexity, but a good enough value based on its accessibility.

Drinking lower than its stated proof, Big Level Wheated Bourbon is straightforward and smooth, putting pure drinkability above all else.

Given the history of Smooth Ambler, and how they made a name for themselves sourcing high proof, high aged whiskey, Big Level Wheated Bourbon is a radical 180 for the company and their original fans. The company has had some difficulties during their transition from old Smooth Ambler to new Smooth Ambler. Big Level is about as far from the company’s old self as possible. But maybe that is an opportunity for a new type of customer to get to know them and for the brand to reinvent themselves. The old Smooth Ambler may never return as sourcing old stock on a regular basis simply is not what it used to be. Big Level Wheated Bourbon shows Smooth Ambler can craft a likable bourbon that features agreeable flavors, but that might not be enough for everyone. If sweet, smooth, and easy-drinking that drinks lower than its proof sounds appealing, you’ll probably enjoy it. If you feel otherwise, steering clear might be best. But don’t completely count them out just yet. Having tasted singler barrels at higher proof from the company, they definitely have more to offer but that will come in due time.

Buy Smooth Ambler Big Level Wheated Bourbon at Frootbat
‍The sample used for this review was provided to us at no cost courtesy its respective company. We thank them for allowing us to review it with no strings attached.
360 video 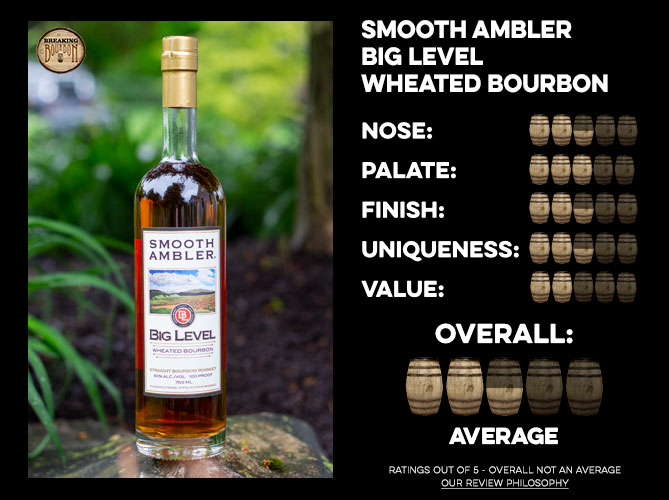 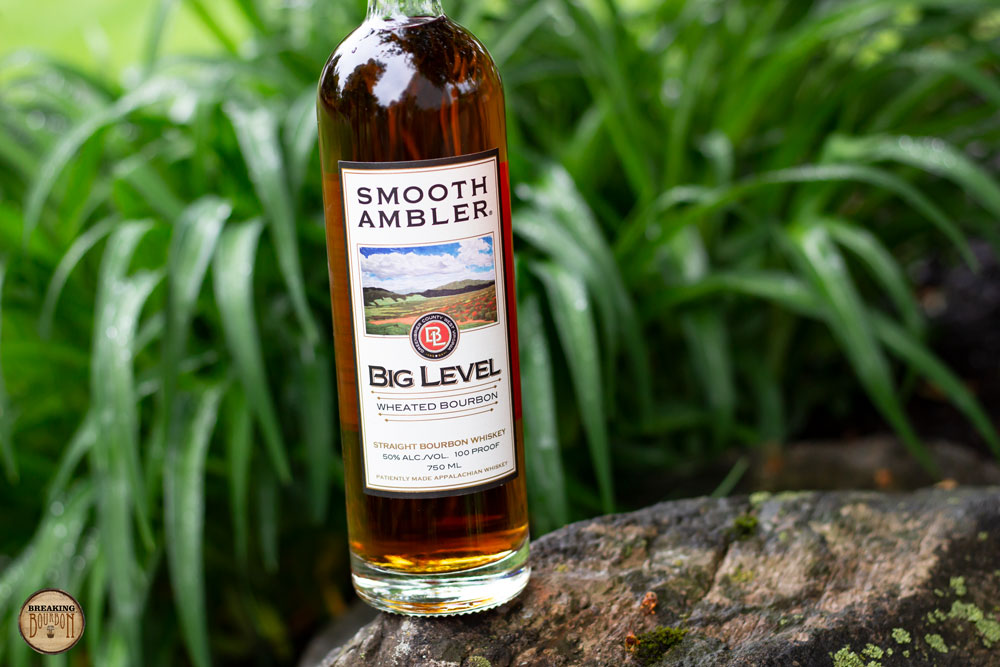 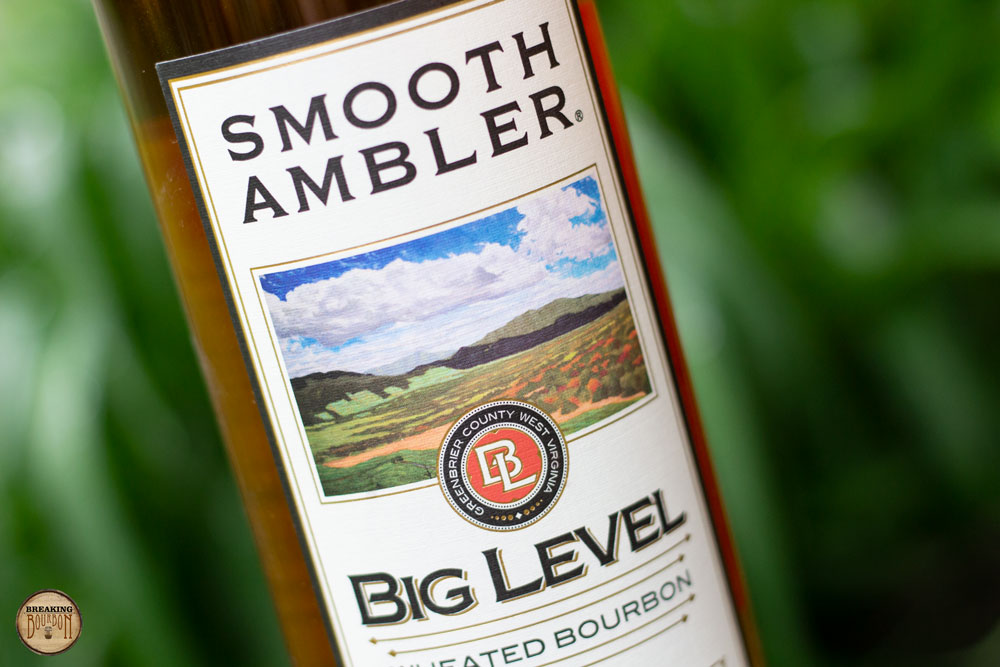 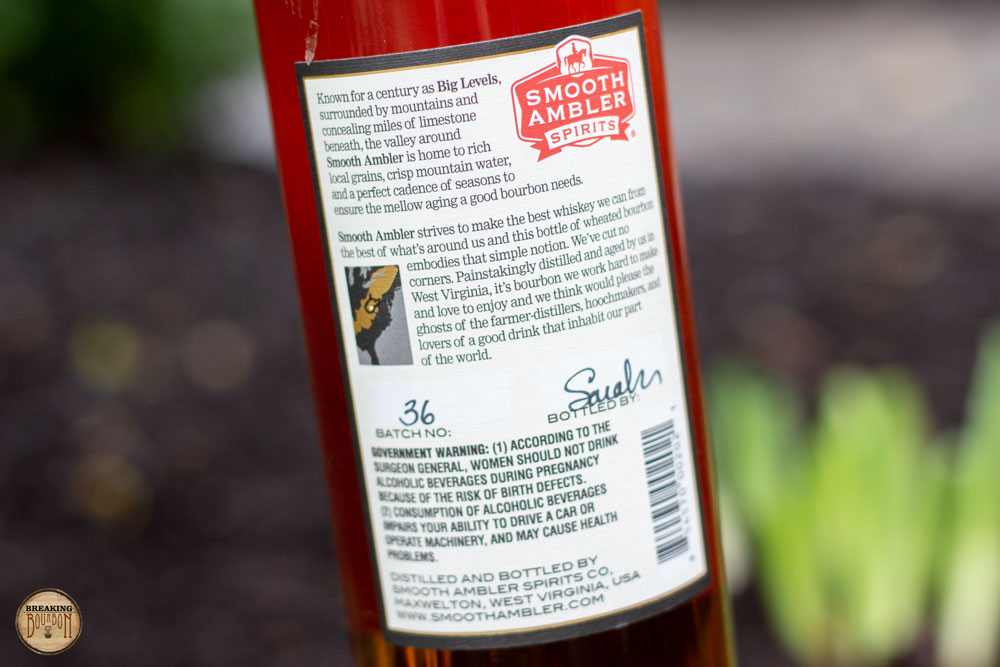 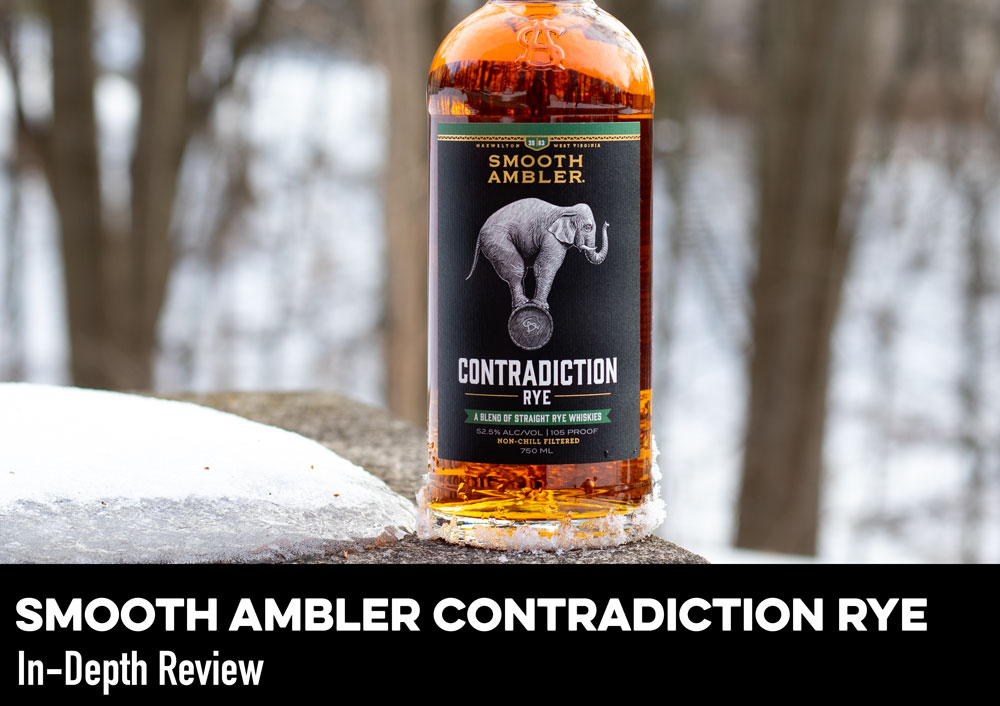 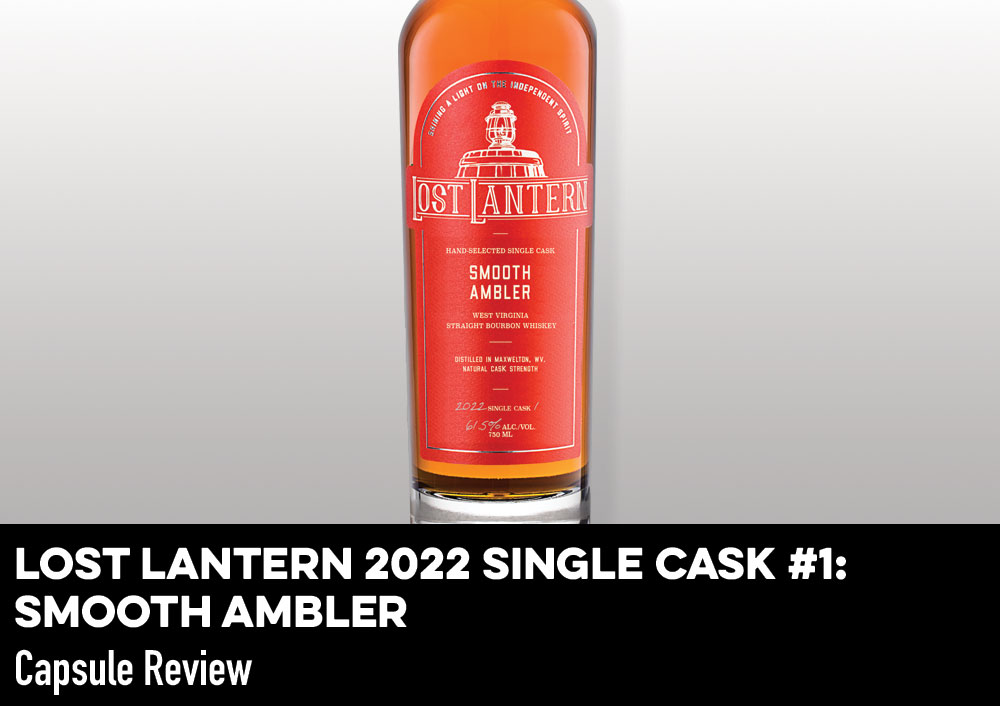 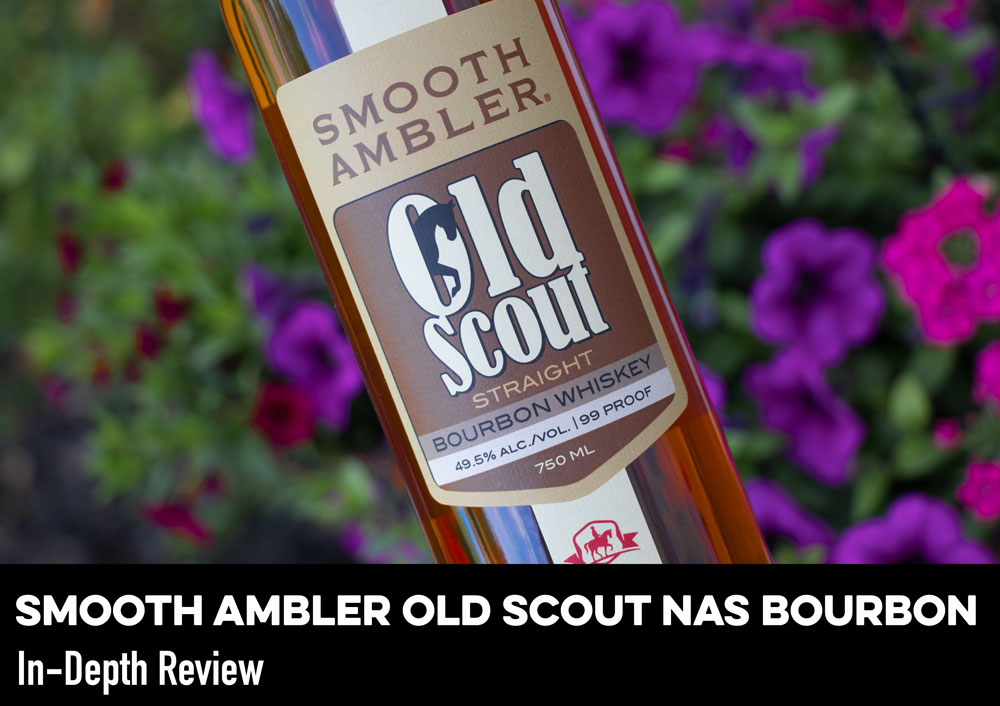