Tiz Rye Time 4 Year represents the first release in a 9 year vertical series. Every year Pinhook will create a small batch from a set of barrels that was distilled in Lawrenceburg, Indiana. This will allow consumers to experience the slight nuances of how rye changes as it gains an extra year in the barrel. The series will eventually conclude with a 12 year old rye released in 2028.

For the inaugural year, 50 barrels were selected and were bottled at 97 proof, however the proof may vary year to year as the series progresses. Additionally, the price won’t stay consistent either. Each annual release will increase an estimated $5-$10, taking into account the cost of storing the barrels as they continue to age.

Through a partnership with Bourbon Lane Stable LLC, each lot of Pinhook whiskey showcases an individual thoroughbred. According to Pinhook, Tiz Rye was foaled on February 19, 2017. Tiz Rye Time broke his maiden in his second start and has earned KY Derby points but unfortunately was sidelined with an injury. Bourbon Lane states that they are hopeful that he will resume training in the coming months and reach his potential late in 2020 and 2021.

You’re immediately greeted with a scent that’s undeniably MGP rye.This isn’t necessarily a bad thing as I find MGP ryes, especially at a younger age, to be approachable with a flavor profile that most can appreciate. Ripe summer fruits waft up and mix with rye spice and light oak. The nose isn't particularly complex, but it’s certainly a very inviting one to open up the sip with.

Brown sugar, cinnamon spiced apple pie, and a return of ripe summer fruits appear up front. Lingering behind is a vanilla oak swirl that pulls everything together nicely. It’s a lovely combination that’s sweet with just the right amount of oak to balance things out. While it certainly won’t scratch the itch of spicy rye lovers, it delivers a sip that is really hard to dislike.

The finish is missing the sweeter notes found in the nose and palate. Instead, it starts with oak, which is joined by vanilla, white peppercorn, and a dab of rye spice and leather. These flavors fade and you’re left with a lingering dry oak on the backend.

Pinhook is no stranger to vertical series, having done a shorter 6 month increment one in the past with their Bourbon Courage line, which ran over a period of 3 years. Pinhook more recently launched the Bourbon War vertical series in 2019. Much like its bourbon brother, Bourbon War, Pinhook’s Tiz Rye Time pushes the boundaries of what has been done in a vertical series.

Over 9 years, consumers will get a chance to follow these MGP barrels as they age from 4 to 12 years old, culminating with the final release taking place in 2028. This affords consumers the hands-on opportunity to taste how whiskey changes as it ages. More importantly, it’s a fun experiment that allows whiskey drinkers to hone in on what age is preferred by their own palate.

Just like Bourbon War 4 Year, Tiz Rye Time 4 Year will be the lowest cost of the entire vertical series at $45. This is necessary as the final release aged 12 years will potentially showcase a price of up to $135 or more. But know what you’re receiving with the 4 Year edition is a classic younger-tasting MGP rye. All that taken together means that this is a fair price to ask, as long as you realize the main draw of Tiz Rye 4 Year is the opportunity of experiencing every stage of the vertical series.

As I stated in my Bourbon War 4 Year review, I’m always excited when whiskey companies take a chance on something new. While many distilleries are playing with barrel finishes, grain types, and mashbill variations, no one is attempting to tackle what Pinhook is currently doing with their vertical bourbon and rye series.

Tiz Rye Time 4 Year delivers a well-rounded sip and sets a solid foundation for this vertical series. It will be interesting to see how its flavor profile changes over the years. Will its fruitiness remain as a highlight, or will the oak pull forward more spice along the way? More fascinating is the journey this vertical series will take drinkers and what conclusions they will discover along the way. That fact alone should excite people and support why starting with a 4 year old rye is a good idea.

Buy Pinhook Tiz Rye Time Vertical Series - 4 Year at Frootbat
‍The sample used for this review was provided to us at no cost courtesy its respective company. We thank them for allowing us to review it with no strings attached.
360 video 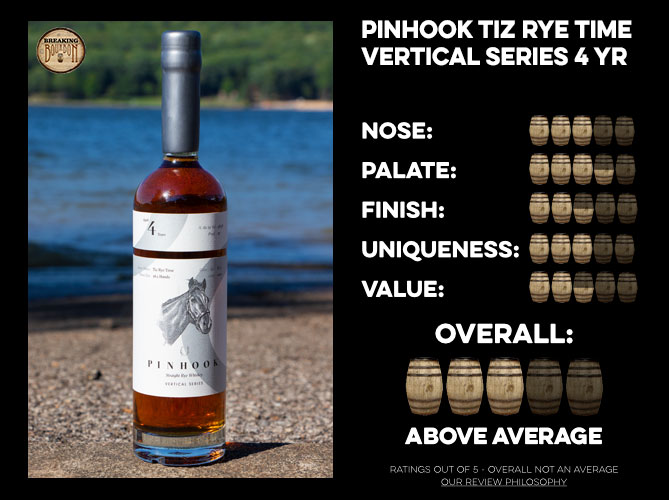 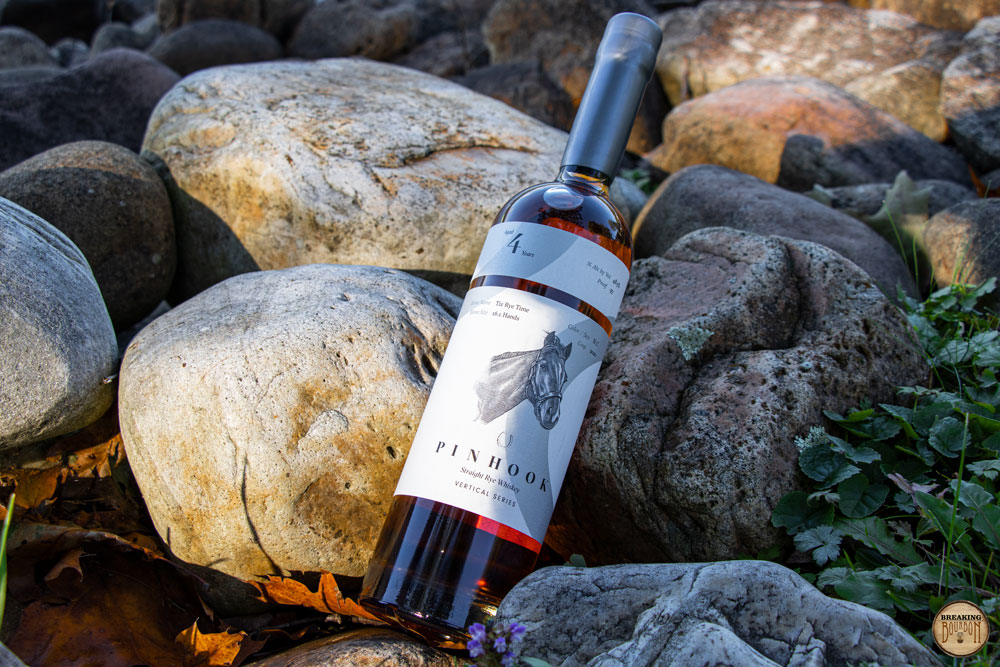 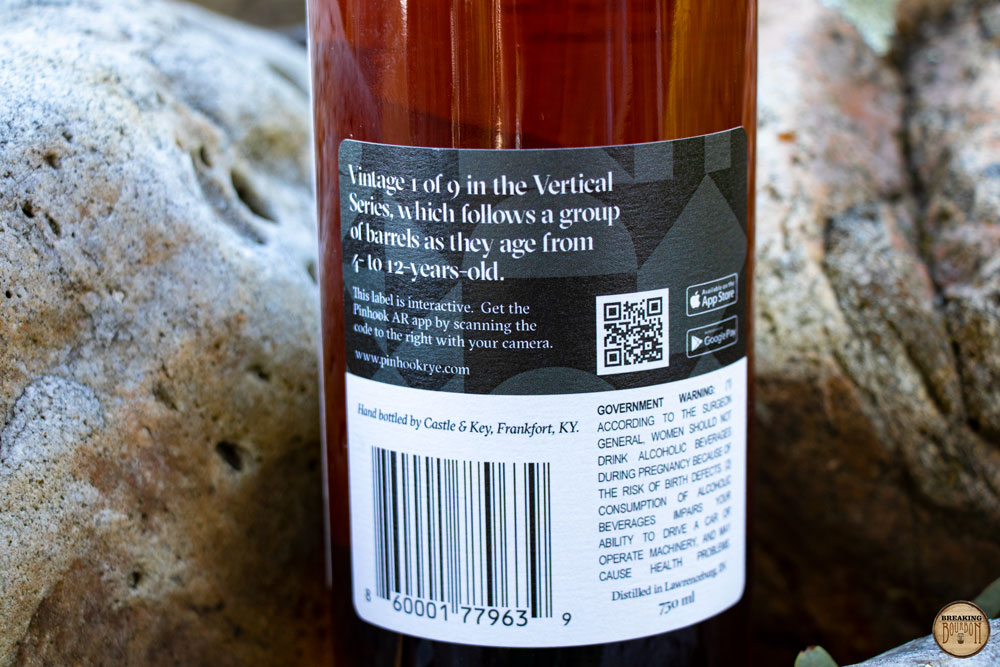 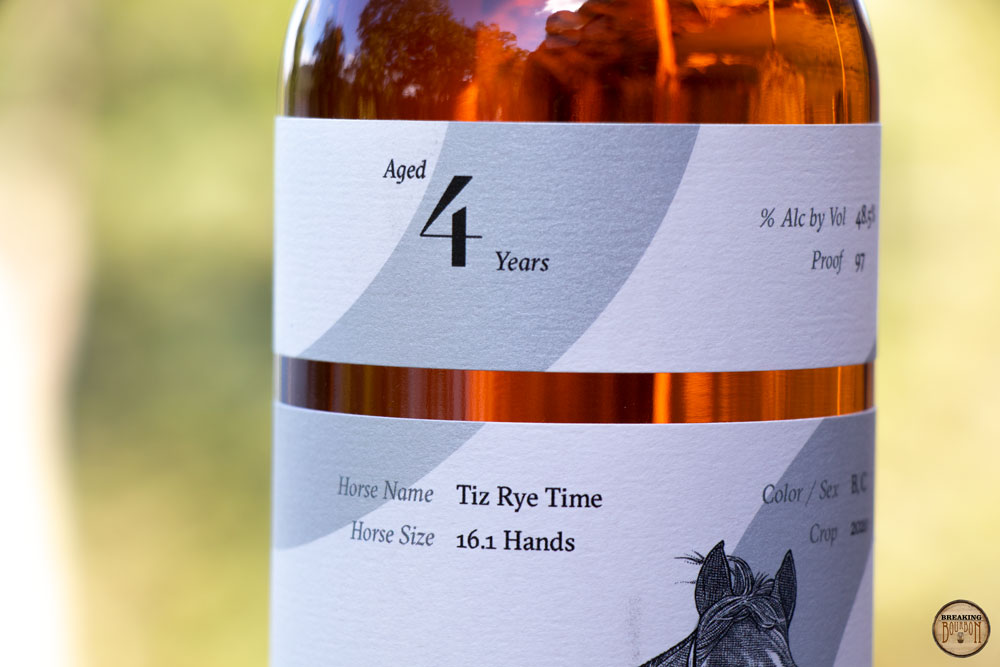 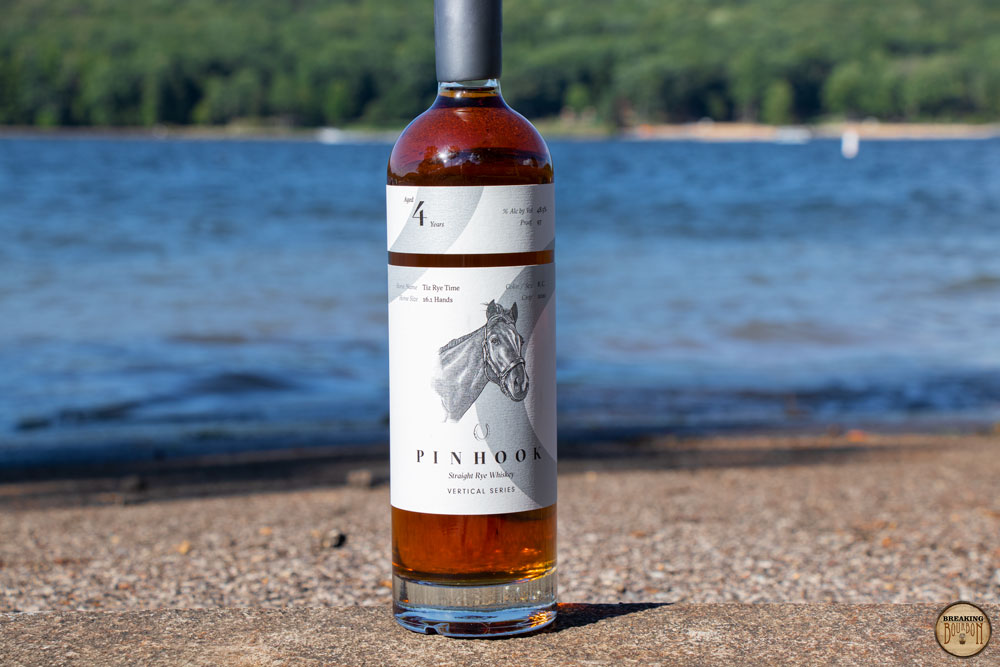 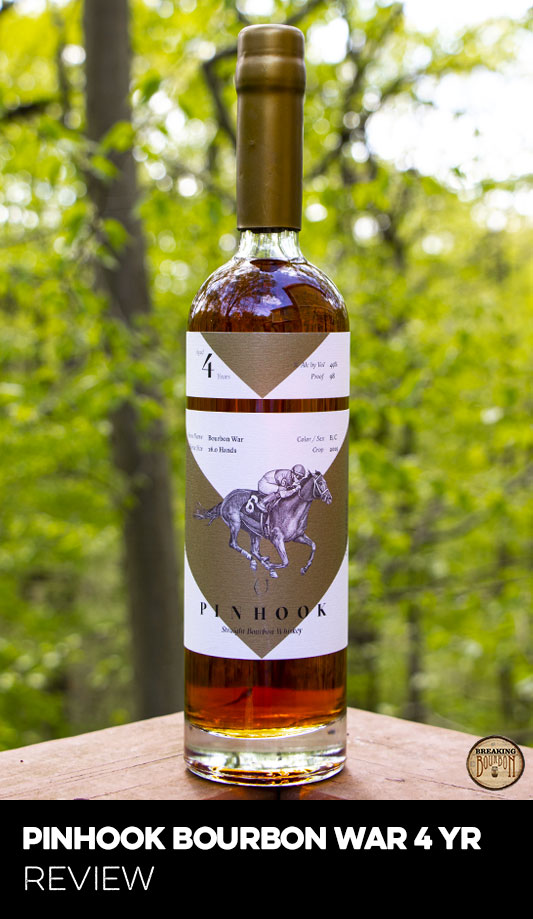