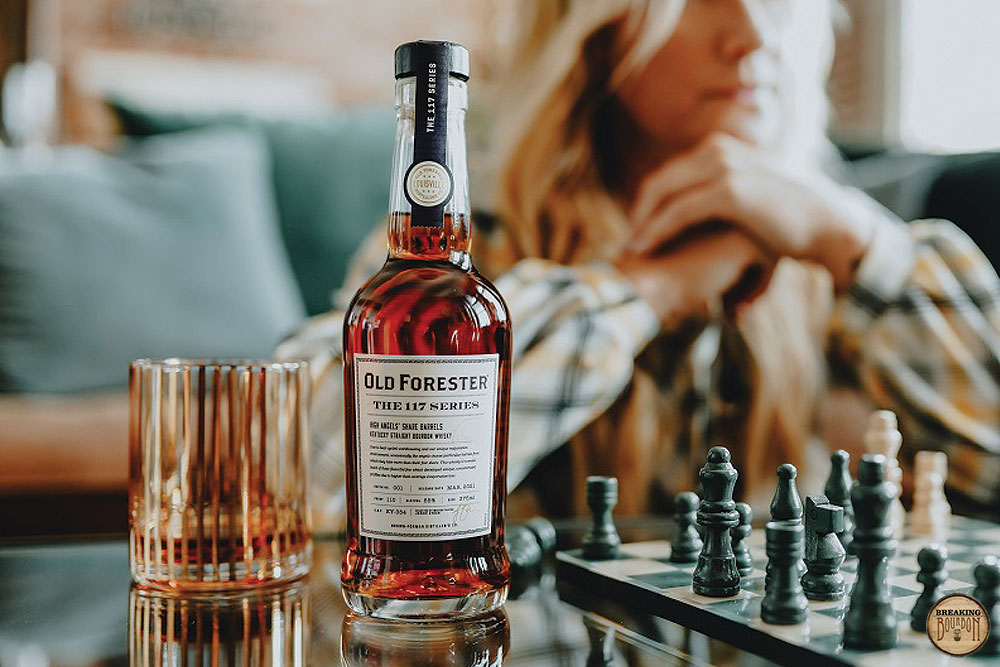 A new series by Old Forester, The 117 Series Batch 001 is composed of high angel’s share barrels and will be available exclusively at Old Forester Distilling CO. and select Kentucky retailers at the end of March. This is the first Old Forester bourbon to feature a woman’s signature on the bottle - Master Taster Jackie Zykan.

The debut of The 117 Series is a good one, with a robust bourbon that grips the senses and showcases rich oak and tobacco notes. It echoes what I love about Brown-Forman’s annual King of Kentucky release, offering even more intense oak flavors that will satisfy anyone who enjoys an oak-forward bourbon. With that being said, it strikes enough balance with caramel, nut, and tobacco notes to keep the oak in check. Overall it’s a remarkable bourbon from Master Taster Jackie Zykan.

Buy Old Forester The 117 Series (Batch No. 001) at Frootbat
‍The sample used for this review was provided to us at no cost courtesy its respective company. We thank them for allowing us to review it with no strings attached.
360 video

COMMENTS
Old Forester The 117 Series (Batch No. 001)
Also Check out 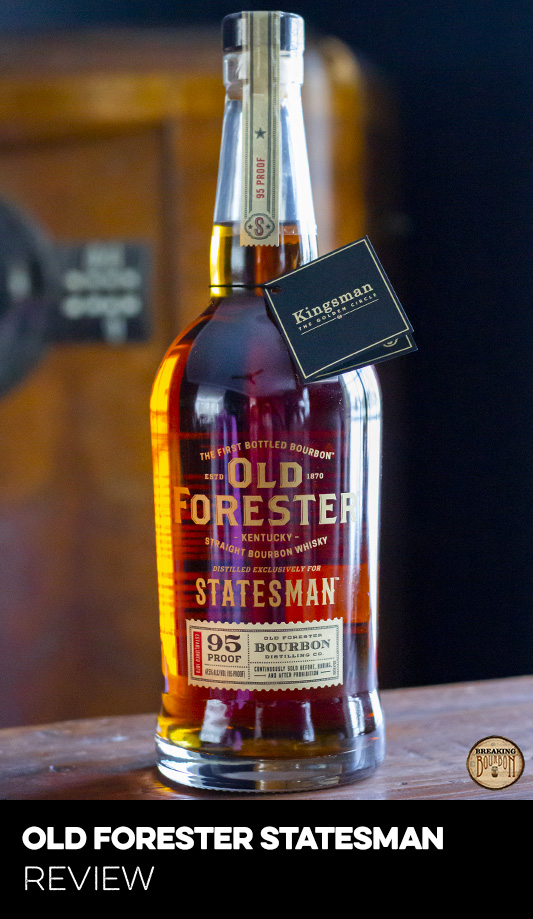 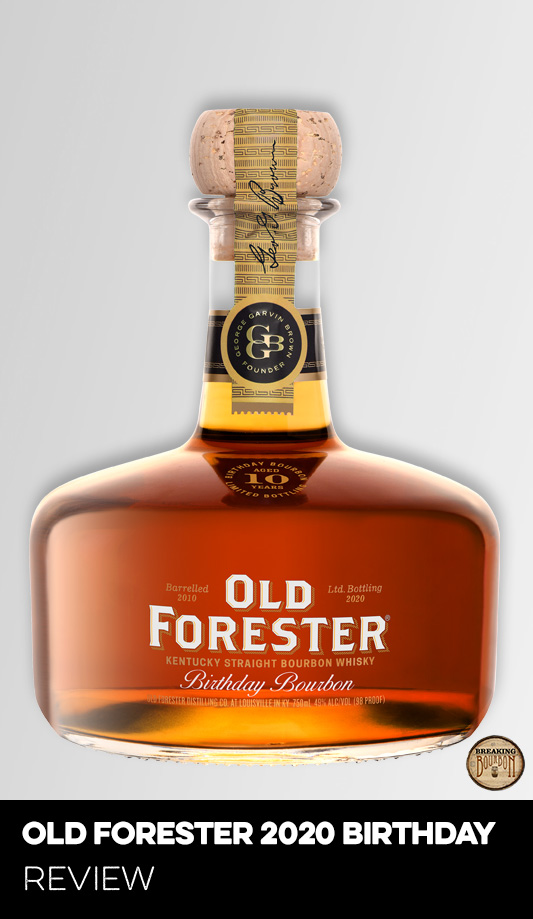