Maker’s Mark is a wheated bourbon made in batches of less than 1,000 gallons (around 19 barrels at a time). It is a handcrafted bourbon that comes in a square-shaped container inspired by Bill Samuels Sr. wife’s collection of cognac bottles. Each bottle is dipped by hand as opposed to by machine. Incidentally, no two dippings are alike and sometimes a bottle is over-dipped which Maker’s Mark fondly refers to as a “slam dunk.”

Maker's Mark is one of the few distilleries to rotate the barrels from the upper to the lower levels of the aging warehouses during the aging process to even out the differences in temperature during the process. They are also one of the few American distilleries to use the Scottish spelling “Whisky” as opposed to the traditional American spelling “Whiskey.”

A big blast of sweetness immediately greets you with this one. Notes of vanilla, caramel, brown sugar and even a bit of strawberry are present. It’s a surprisingly strong scent for a 90 proof bourbon. Unfortunately, right out of the bottle it also gives off a strong ethanol smell that thankfully dissipates over time and further reveals its sweet core. It’s a very nice start that surprised me on how enjoyable it is.

Decidedly less sweet than the nose alludes to, but nevertheless still pleasant and unassuming. Notes of toffee, vanilla, and oak are most prevalent with fainter hints of toasted nut and cinnamon. Overall it has a thin but buttery mouthfeel that goes down smooth. Enjoyable but not mindblowing.

At first, the thinness of the bourbon makes the finish almost nonexistent, but then it comes bouncing back. I wouldn’t necessarily call the finish hot, but I wouldn’t call it meek either. The palate’s flavors that carry over to the finish are by no means deep and layered, but overall they’re pleasant and hard to find fault with.

At this point in the game, Maker’s Mark and bourbon have become synonymous with one another. Go to any bar in America and ask for a bourbon. If you don’t get Jim Beam, you’re getting Maker’s (also owned by Beam Suntory). A lot of this is due to Maker’s being the company’s sole product for 50+ years. It might be a stereotype, but anything that's extremely mainstream often isn’t also described as unique. This is one case where the whole is greater than the sum of its parts. The usual flavors suspects are all present here, but it’s the final product that tastes uniquely Marker’s. The combination of rotating aging barrels and a wheated mashbill with an above average amount of malted barley creates a very sweet palate that stands out from most bourbons on the market.

Of course the red wax dipped bottle is its most recognizable physical trait, and although many competitors are also using wax, Maker’s Mark holds a trademark on their wax drip, which is why they’re the only bourbon on the shelf with it. You don’t get to be where Maker’s is by throwing curveballs. Simply, it’s a down-the-middle bourbon and will appeal to just about anyone. It’s hard to truly hate it based on its taste, but it’s also not out of this world unique enough to truly love it either.

As with almost all bourbons, prices have gone up in the past few years and Maker’s Mark hasn’t been able to escape this. Once exclusively below $30, that is no longer the case. Larger liquor stores that buy it in bulk still price Maker’s at the “old price,” but those days are fading. As Maker’s approaches the $30 range, I begin to question its overall value. Often times Maker’s is used as a mixing bourbon, but this increase in price is, well...pricing the bourbon right out of that category. As a $30 sipping bourbon, the lack of depth on the palate also hurts it in this price range.

As it stands, Maker's is arguably priced right on the edge of fair and overpriced. If the price continues to rise, there are just too many great sub-$30 options to justify buying a bottle of Marker’s Mark. Considering the introduction of more premium bottlings including Maker's 46, Maker's Cask Strength, and Maker's 46 Cask Strength (arriving in late 2015), it seems Beam is diversifying the Maker's brand to keep it from appearing stale, a divergence from 50+ years of literally offering one single bottling. But what does this mean for the standard Maker's? With premium bottlings priced only moderately higher, the standard Maker's price appears even more out of balance.

Light on depth and sweet on flavor with a finish that comes bouncing back, Maker’s Mark is better than I remembered it. But as the price continues to slowly creep up, I wonder if it’ll still have a place on my shelf in a few years.

I stayed away from Maker’s Mark for quite some time. Some of that has to do with the fact that it is in every bar in America and it’s often described as “mainstream” doesn’t make it all that appealing to me. I became bored with the bourbon over the years. For many people, Maker's is where they began their bourbon journey. Years later, I wanted to feel like I had grown up from the days of the red wax bottle. One of the best aspects of the bourbon industry is its overall quality and value of the majority of the products it produces. Even the so-called big boys of the industry and their mass produced bourbon are often really great products. Maker's Mark is no exception.

That said, Maker's Mark never left much of an impression on me, but having it again, it's a lot better than I remembered it. It may not have an incredibly deep or unique palate, but it has some decent flavors that mingle well and finish with a nice burst. I might not be running to the store to buy as much as I can of it, but next time I see someone order one at a bar, I’ll try harder to be less of a bourbon snob and order one with them.

Buy Maker's Mark Bourbon at Frootbat
‍The sample used for this review was provided to us at no cost courtesy its respective company. We thank them for allowing us to review it with no strings attached.
360 video 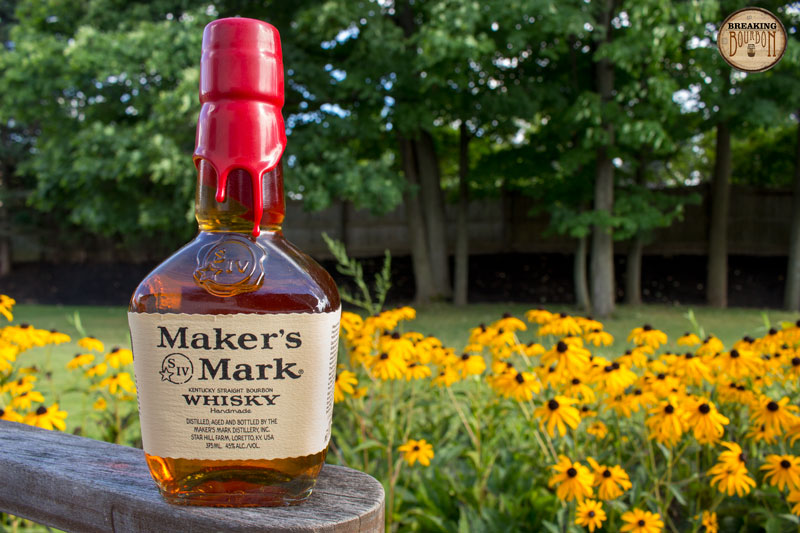 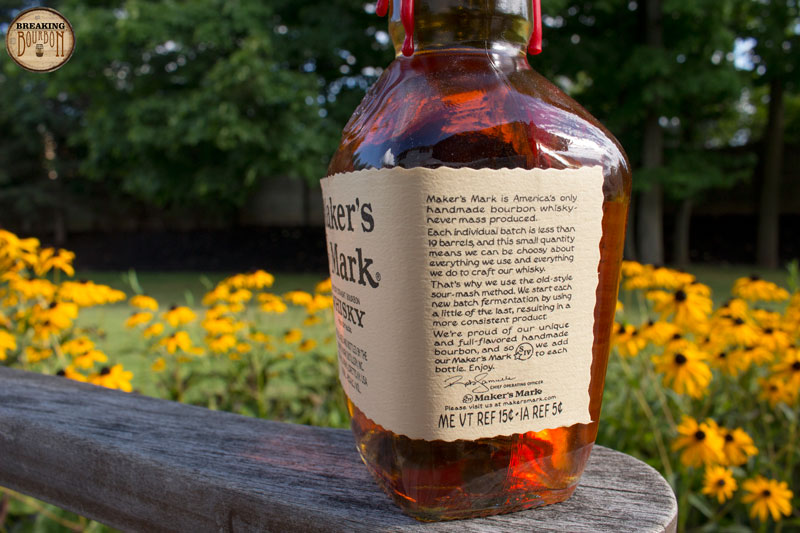 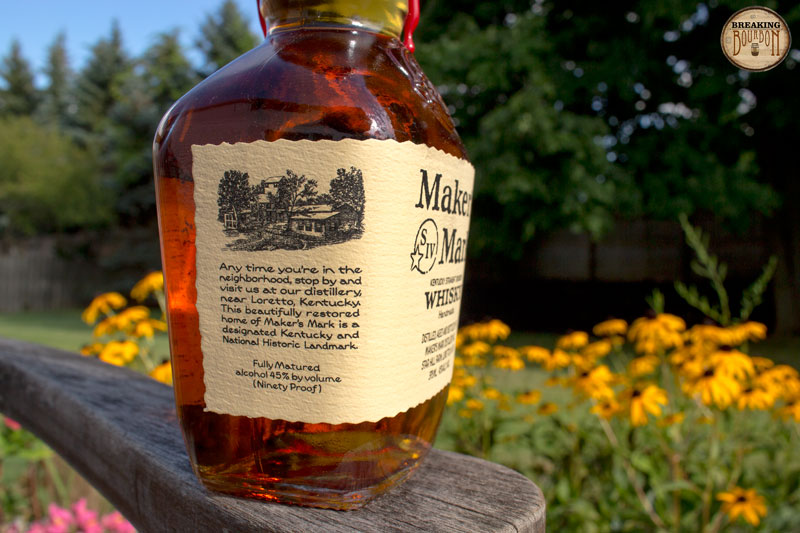