Dragon’s Milk Origin isn’t the first time the brand has capitalized on the Dragon Milk name, as their bottled in bond version holds that honor. While that version comes across as more fruit forward, Dragon’s Milk Origin is more reminiscent of drinking a beer barrel aged bourbon. Except in this case, no barrel aging was involved, making this an intriguing sip. It’s full of spice and chocolate flavors, and is unique compared to other small batch bourbons it competes against at its price point. It’s this uniqueness that kept pulling me in throughout my time spent with this whiskey and is what makes this whiskey worth a try.

Buy Dragon’s Milk Origin Small Batch Bourbon at Frootbat
‍The sample used for this review was provided to us at no cost courtesy its respective company. We thank them for allowing us to review it with no strings attached.
360 video 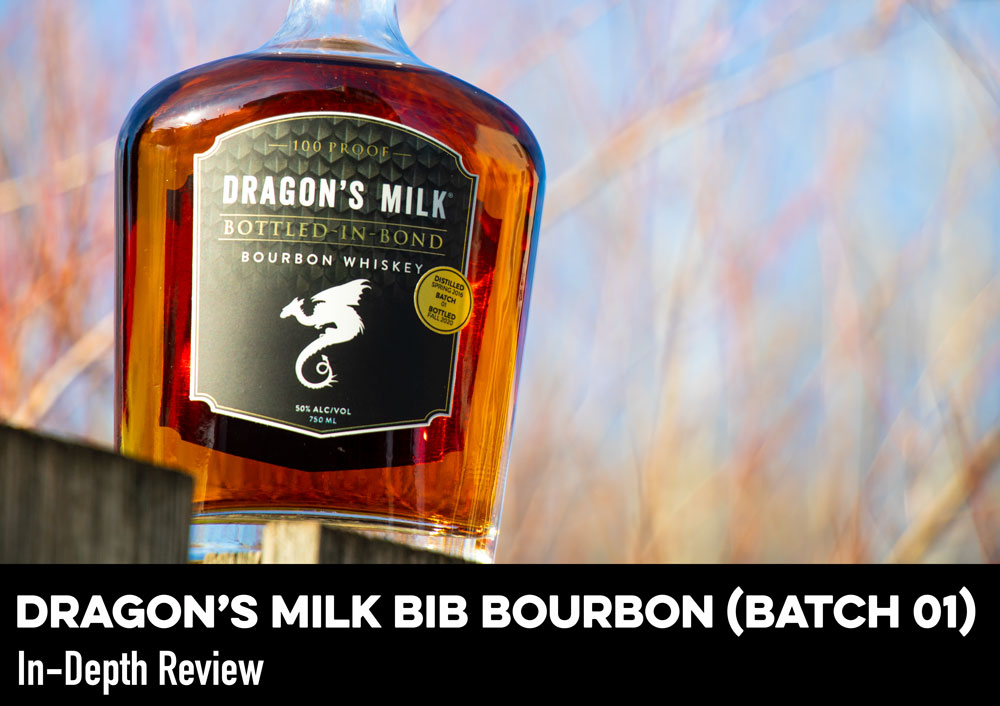 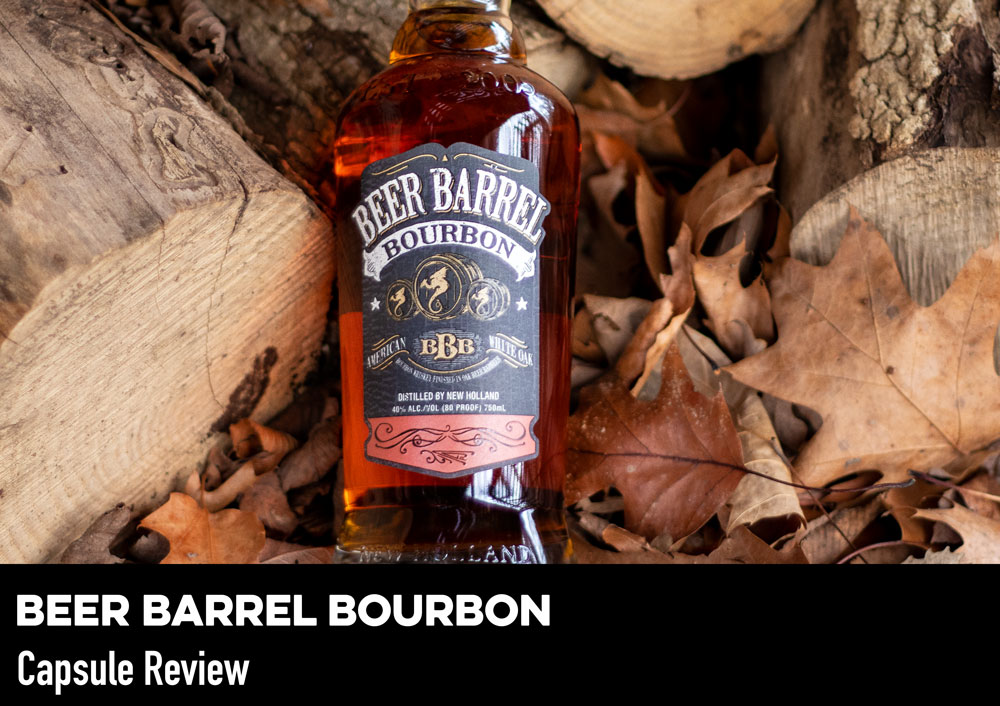 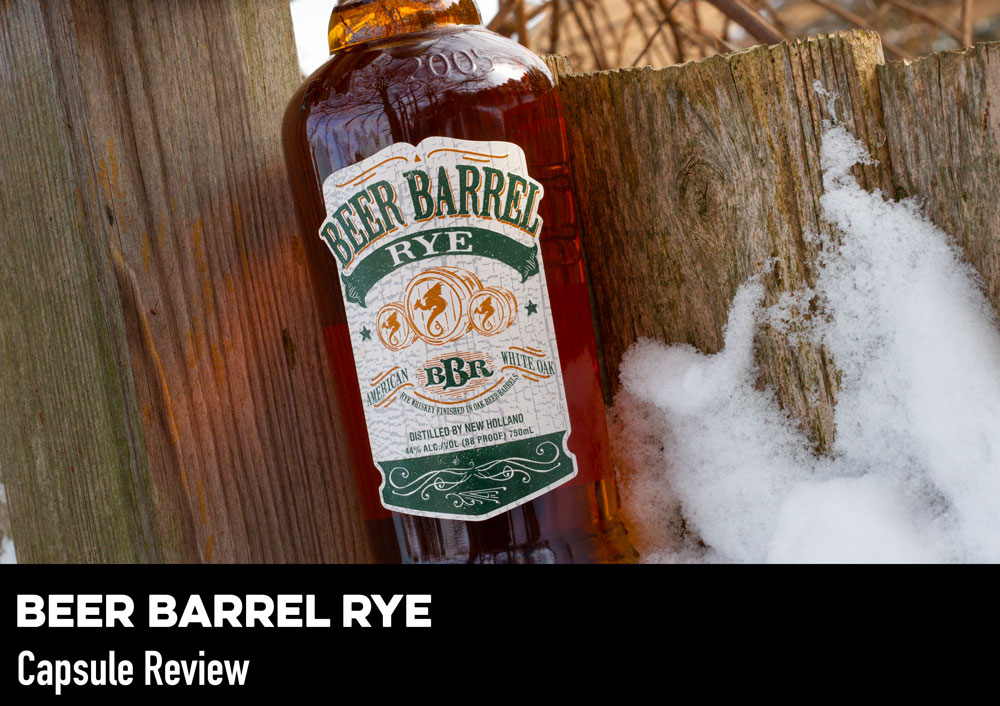