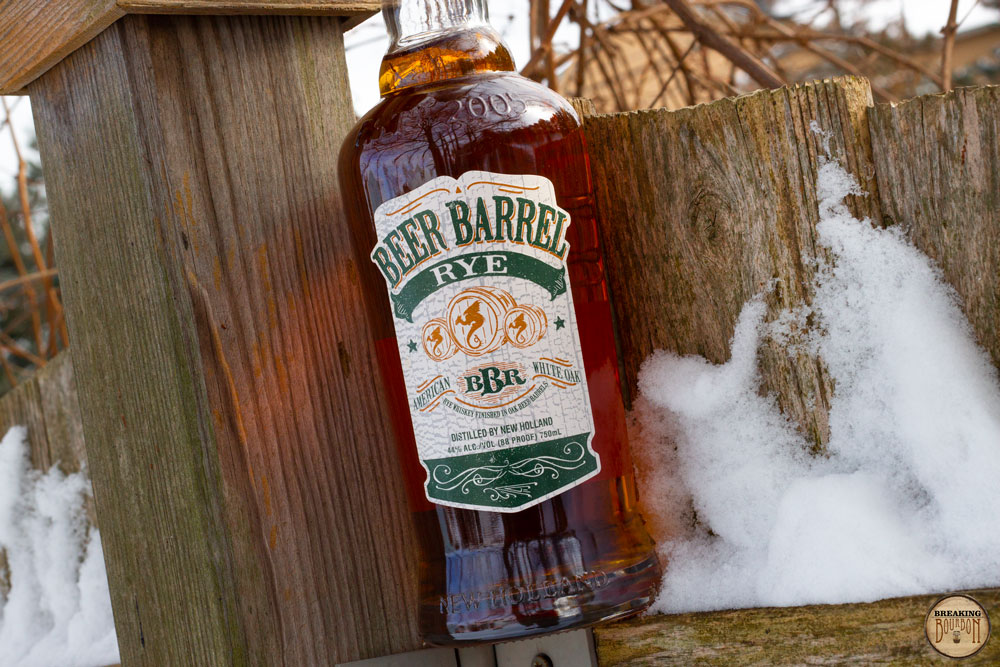 New Holland Brewing Company are the group behind the popular Dragon’s Milk Stout beer. Expanding into whiskey, they use a prohibition-era pot still to distil their bourbon and rye in-house. Beer Barrel Rye gets its name from finishing their rye (and in the case Beer Barrel Bourbon, their bourbon) in previously used Dragon's Milk barrels, which in turn originally once held bourbon. An Inception-like layering on layers, has produced a whiskey that is as confusing as the movie. The problem most likely lies in the pairing of a rye whiskey flavor profile with that of a milk stout one. The flavors aren’t complementary and contrast in a big way. It's certainly a fascinating experiment and I applaud the adventurousness of New Holland, but this is one case of better luck next time.

Buy Beer Barrel Rye at Frootbat
‍The sample used for this review was provided to us at no cost courtesy its respective company. We thank them for allowing us to review it with no strings attached.
360 video 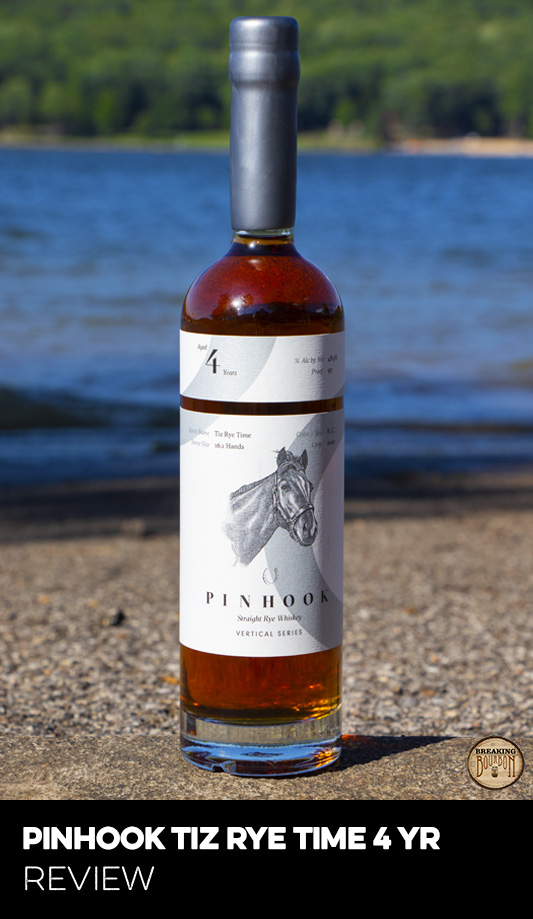 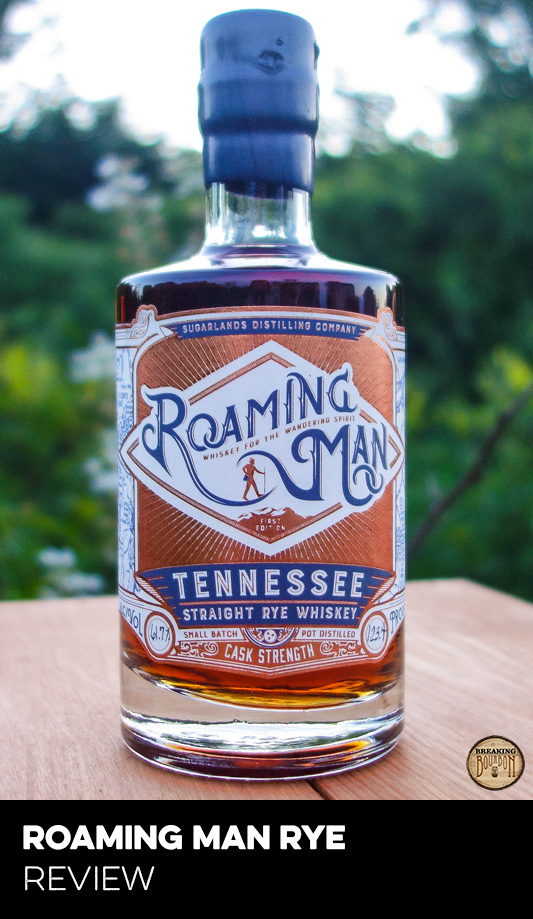