Blackened began as a project between the metal band Metallica and renowned master distiller, blender, and chemical engineer, Dave Pickerell. The base whiskey is a blend of bourbon and rye that is finished in black brandy casks for an undisclosed amount of time. The whiskey is also subjected to the trademarked Black Noise sonic enhancement process, which uses specially made subwoofers that amplify low-frequency sound waves (featured in Metallica’s music) that, according to the company, “disrupts the whiskey inside the barrel, causing increased wood interaction that kicks up the wood-flavor characteristics in the whiskey.” The bottle is adorned with sound waves on its label that are from Metallica’s song, “Blackened.”

Dave Pickerell passed away just after the launch of Blackened in 2019. Former head distiller of Stranahan’s, Rob Dietrich, has since taken over the role as Blackened’s master distiller. The inaugural batch was labeled 081, to honor 1981, the year Metallica formed.

A whiff of apricot is followed by a trio of classic bourbon notes of vanilla, caramel, and oak. A good amount of intensity is present, which is impressive considering the whiskey’s proof. A touch of mexican flan, vanilla cream, and mixed dark berries help round out the nose and provide additional depth. It’s an all around pleasant nose that’s a bit held back in spots, which keeps it from being truly memorable.

You’re immediately greeted with delicious sweet and fruit-forward flavors. A mingling of dark raspberry, blackberry, apricot, and a touch of apple form an agreeable combination. It hits with ample intensity, yet is still quite manageable nevertheless. While sweet, it is careful to never go over the line, and instead focuses on packing as much flavor in its 90 proof sip as it can. The palate makes a good first impression, which continues to deliver with subsequent sips.

A ramp up of manageable heat brings with it flavors of Dr. Pepper, brandied cherries, and dark brown sugar. The flavors complement the palate well, and continue what it started. Meanwhile, a touch of dryness and hard oak is introduced providing a welcome contrast. It’s a hard and fast finish that is enjoyable above all else, and caps it off with black cherry and oak notes that linger a surprising amount of time afterwards.

I don’t doubt that many will find Blackened’s Black Noise sonic enhancement process gimmicky, but renowned master distiller and blender Dave Pickerell was no gimmick himself. He was hired by many companies to oversee projects, and he proved time and time again he was a man that was not afraid of innovation and pushing boundaries to often great results.

Blackened’s Black Noise sonic enhancement is certainly one of the more “out there” innovations he was involved with. Working with metal band Metallica, the process and concept was a synergetic one, that from a branding standpoint, makes a ton of sense. With metal music bringing up thoughts of loud vibrating speakers, it takes a creative mind to take that and apply it to whiskey in a meaningful way.

With barrel aging contributing so much to how a whiskey ultimately tastes, any amount of interference and direct manipulation should theoretically have a direct effect on the resulting whiskey. There is a reason why distilleries rotate barrels, cite the changing seasons, and others, like Jeffereson’s, age their whiskey on a boat or travel cross-country with it. Anything that forces more interaction with the whiskey and the inside of the barrel will have a direct impact on the whiskey.

With that being the case, it’s hard not to smirk when you hear about Blackened’s Black Noise sonic enhancement process. It seems silly on the surface, and truth be told, without tasting the before whiskey, or tasting it through its process, we have no idea how influential the process really is. Yet, there is a noticeable evenness to it that makes its uncommon brandy barrel finish taste much more integrated with its base whiskey. Gimmick or a revolutionary process, it’s hard to diminish the quality of the whiskey and the uniqueness of its finish, aging process, and intensity of its proof.

With the names involved, Blackened is yet another celebrity endorsed whiskey, which usually brings with it high price and questionable quality. The juxtaposition of Metallica's name in the same sentence as Dave Pickerell is an odd one, creating conflicting thoughts for many whiskey enthusiasts I imagine. But Pickerell’s seemingly endless bag of ideas created a surprisingly unique whiskey, and perhaps just as surprising is its price. At $45, the brand is doing its best to get its foot in the door and getting you to willingly take a chance on it. It took me a while to finally take a chance on it, and to my surprise, the whiskey ultimately offers a dynamic and crowd pleasing experience that is well worth more than its asking price.

The combination of Dave Pickerell, Metallica, black brandy casks, and a sonic enhancement process is equal parts strange and wonderful, with the resulting whiskey being crowd-pleasingly impressive.

There’s a lot going on with this whiskey. This is no cash-in celebrity whiskey. There is thought and an unexpected amount of refinement here. As a barrel finished whiskey (and an uncommon type at that), the finish is nicely integrated with its base whiskey. It sports a ton of flavor, yet doesn’t come off as an overproduced and strange agglomeration of its parts. As a 90 proof whiskey, it will likely shock most whiskey enthusiasts with how much flavor and intensity the company managed to pack into it. If you’re like me, you probably wrote this brand off thanks to its seemingly gimmicky sonic enhancement process, its 90 proof, and its celebrity involvement. But results speak for themselves. This is no attempt to ride the whiskey boom to the bank. There is too much thought that went into this whiskey and too much the creators got right with it. I was pleasantly surprised by what is on offer here, and it wouldn’t surprise me if you are too.

Buy Blackened (Batch 107) at Frootbat
‍The sample used for this review was provided to us at no cost courtesy its respective company. We thank them for allowing us to review it with no strings attached.
360 video 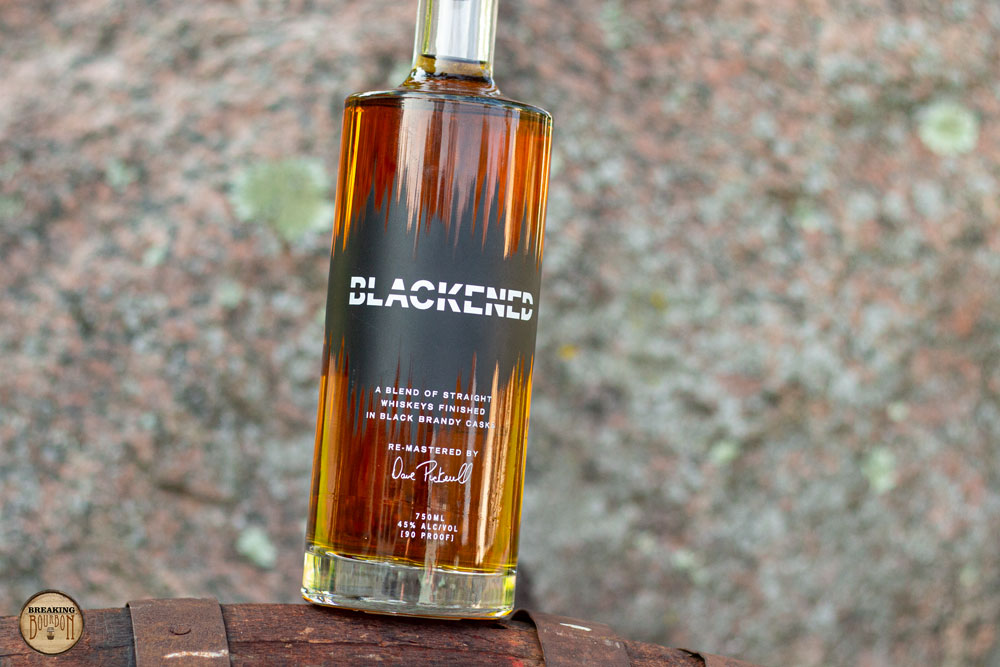 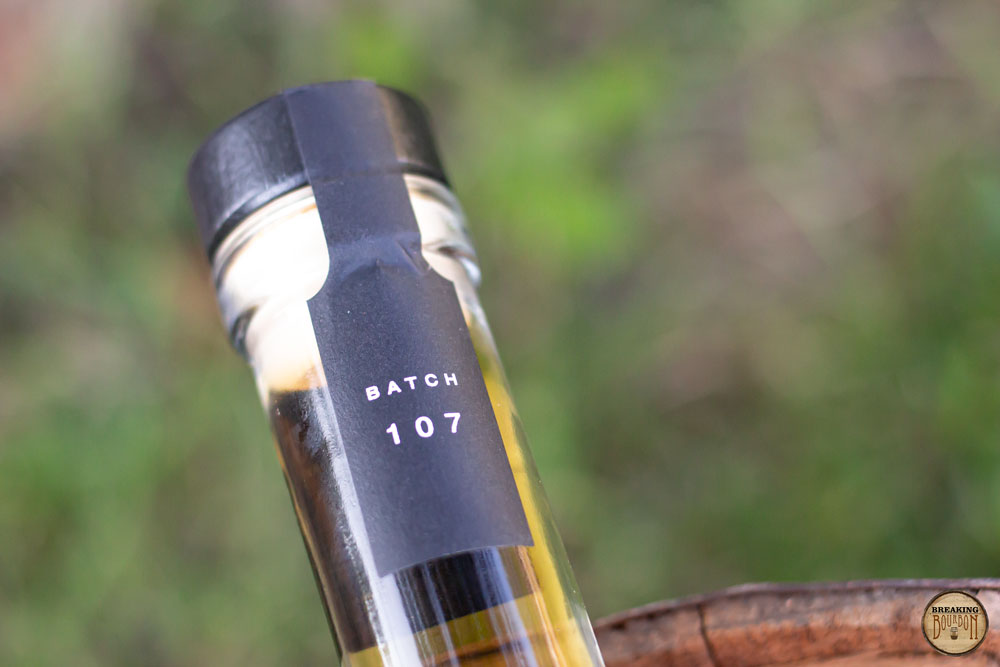 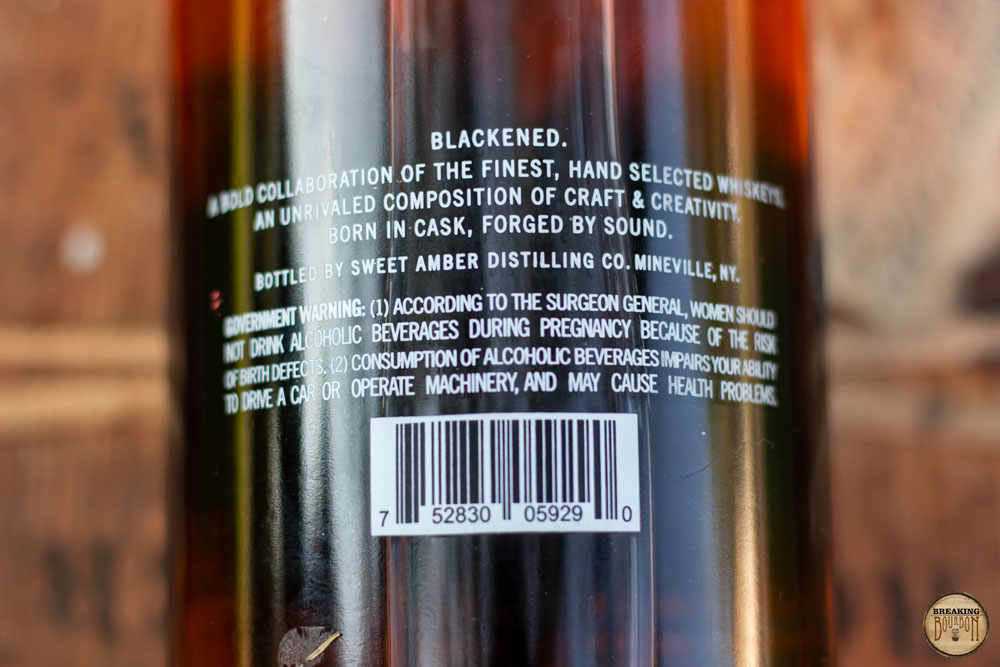 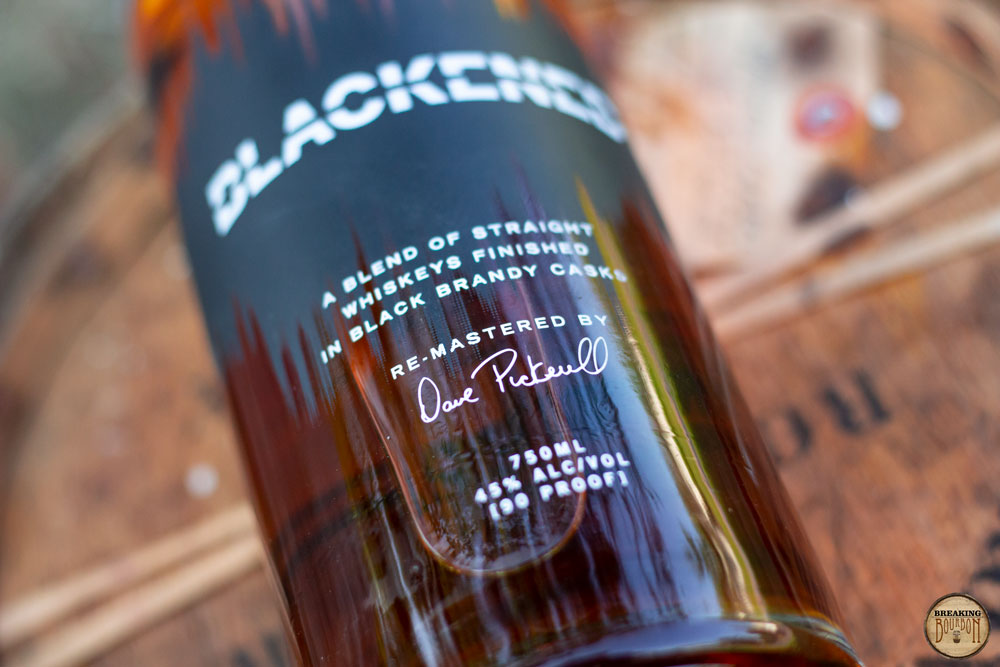 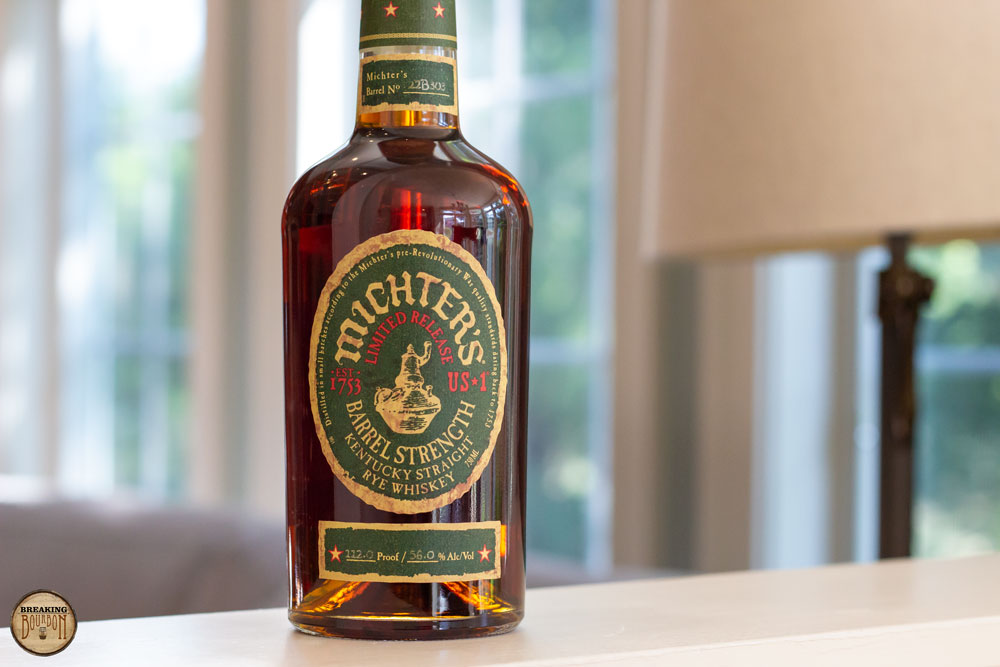 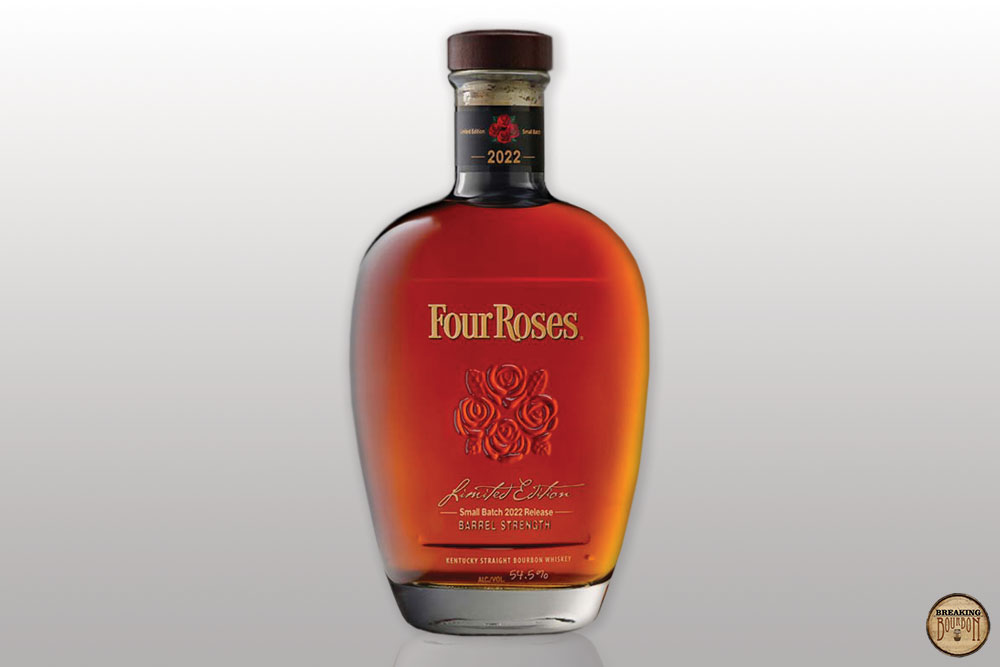 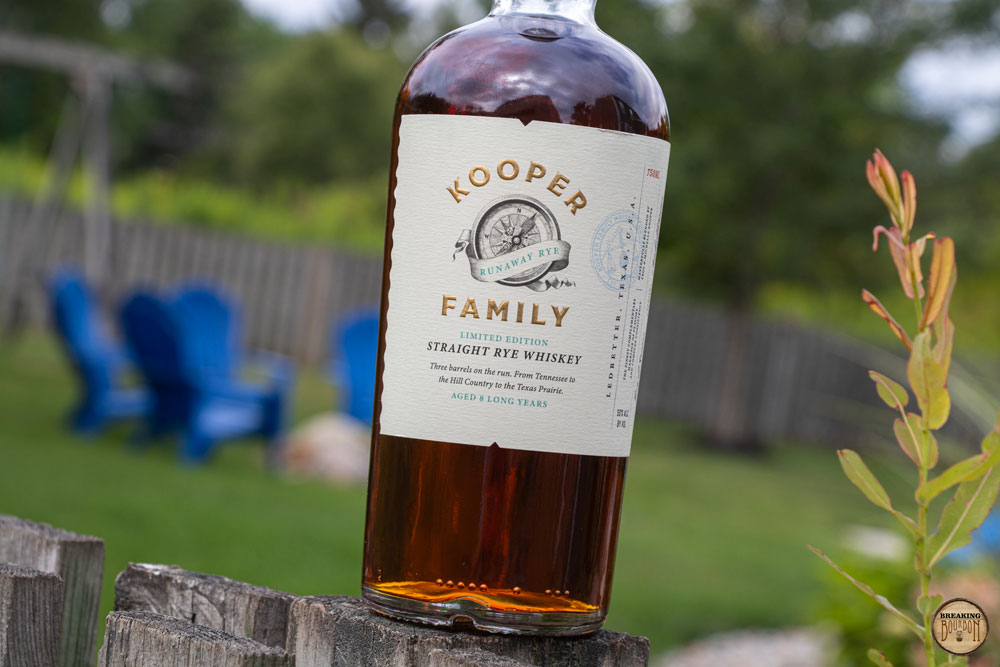