Limestone Branch Distillery introduced Minor Case Rye in February, 2017. The whiskey was inspired by Limestone Branch founders Steve and Paul Beam’s great-grandfather, Minor Case Beam. Minor Case Beam operated a distillery prior to prohibition, but passed away shortly after it’s repeal. He made rye whiskey during his pre-prohibition days, and it was his specialty. This rye was inspired by him and meant to pay tribute to his distilling legacy. Incidentally, this whiskey’s mashbill shares the same 51% rye component as Beam family recipes dating back to the 1930s.

Distilled and aged at MGP in Indiana, this 2 year old straight rye has been aged for additional time by Limestone Branch in Sherry casks from Meier’s Winery, which held their award winning #44 Cream Sherry. According to Steve Beam, the finishing period is a mix of ages ranging from a very short time to about 8 months so that the same flavor profile can be recreated each year.

The aroma is soft on entry, but there’s a lot going on. Sweet summer fruits, floral notes, and a hint of rye spice are most prominent. It has a familiar MGP rye nose, but with additional complexity brought by the fruit and floral notes. It’s enjoyable and well developed.

Like the aromas the sip is also soft on entry, with cherry, raisin, and caramelized sugary notes first. A touch of rye spice along with an almost port-like flavor round out the backend. Being a finished rye, the sherry cask finish seems to become more evident here. It’s gentle and easy to drink, with a well-rounded and nicely integrated flavor profile.

A little pop of spice starts things off, followed by a reinvigoration of the sweet fruit and sugary notes found in the palate. The sweetness lingers, but it’s soft and subtle right until the end. Overall it’s quite good.

Minor Case Rye is a very soft, easy to sip whiskey. It’s layered and nuanced but very subtle at the same time, much like the experience I find with Hillrock Estate’s Solera Aged Bourbon. At two years old, it’s quite young but that youth is well hidden by its flavor profile. It’s a trend I’m starting to notice more and more with two year old ryes, as many just don’t taste anywhere near as young as I’d expect. Based on tasting, my assumption is the sherry cask finishing not only mellows out this whiskey’s rough edges, but adds additional depth to the flavor profile as well.

Barrel finishing, including sherry cask finishing, is becoming increasingly popular. I haven’t had every sherry finished bourbon or rye, and did not have any sherry cask finished ryes available in-hand to directly compare. But direct comparisons aside, compared to rye whiskey at large Minor Case Rye does succeed in separating itself from the herd, offering a more layered and softer drinking experience than you’d typically find.

Simply talking technicals, at only two years the age will surely put up red flags for some people. But that aside, additional time in sherry casks combined with what I can only assume was a combination of quality craftsmanship and highly skilled tasters, the final product is a good one. I’m also a sucker for fanciful bottles, and the extra care put into this one helps make it feel premium, even if it doesn’t make the whiskey taste any different. To that end, at $50 it’s not a bargain whiskey, but a bit of a splurge. It will probably surprise most at how complex and well integrated it is, especially considering its age. Don’t expect a flavor bomb, but if you’re looking for something that’s subtle and a little different from much of what might be on your shelves, Minor Case Rye delivers. If you’re looking for a plain old bargain whiskey or still exploring new flavor profiles in the “everyday” whiskey area, I’d recommend putting your resources there instead.

Minor Case Rye offers a soft yet complex and well integrated whiskey that will surprise you at how well developed it is...especially considering its age.

Having experience with just about all of the readily-available always-on-the-shelf bourbons and ryes, I’m finding myself gravitate more towards those whiskeys that are a little different and maybe not so readily available when I see them. Minor Case Rye is a subtle whiskey, which takes a little more of my undivided attention to appreciate the nuances it offers. At $50, it’s certainly above the “just buy it” range, but remains inside the territory that most are probably willing to spend. To that end, it’s certainly an “am I ready for this yet?” type of whiskey - one that will be right for someone who can appreciate a more subtle and outside the box flavor profile.If you’re still exploring the basics, I would say keep exploring, as you probably won’t appreciate this yet and it won’t be money well spent. However, if you’re wanting to get into new things, and appreciate subtle whiskeys, then this might be for you. As my whiskey assortment grows I do find that Minor Case Rye adds something to it, filling a gap in flavor profile that others in my collection just don’t have, even if it is subtle and nuanced in its delivery.

Buy Minor Case Rye - Sherry Cask Finished - 2017 at Frootbat
‍The sample used for this review was provided to us at no cost courtesy its respective company. We thank them for allowing us to review it with no strings attached.
360 video 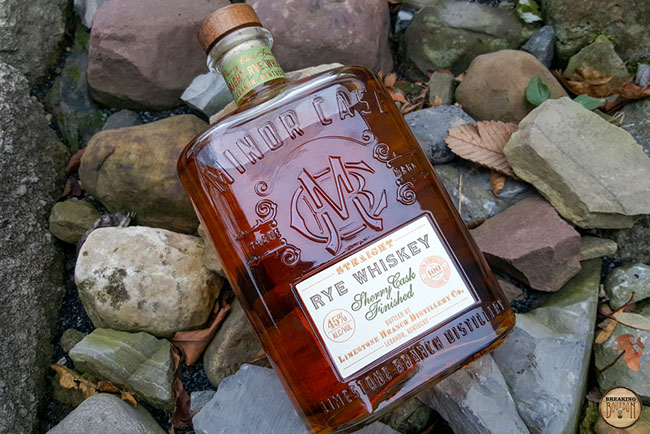 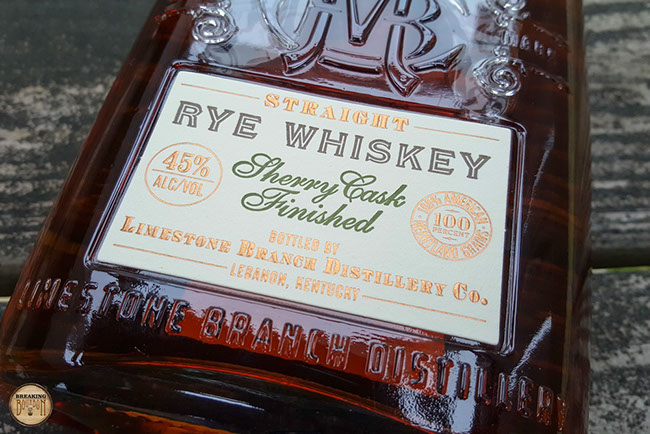 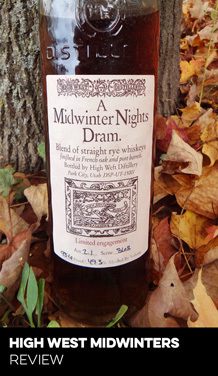 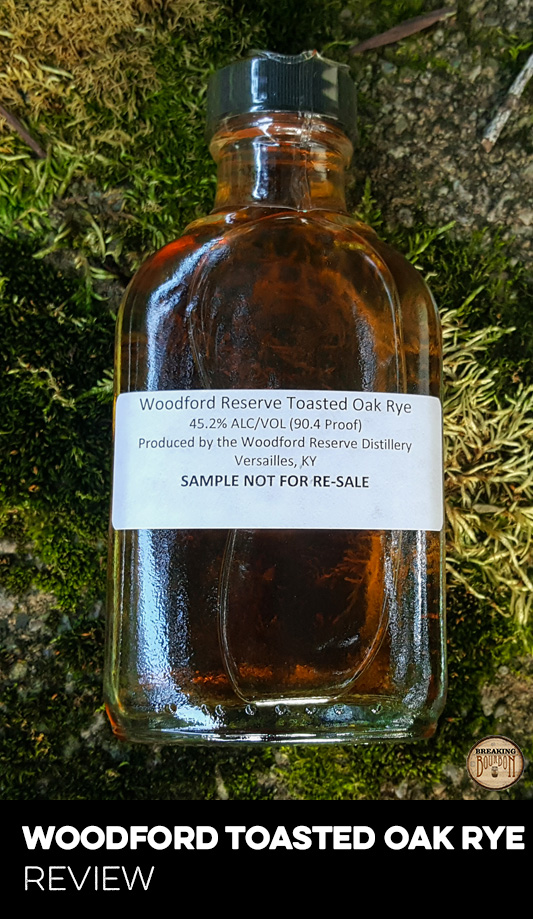