In late June 2022, Bardstown Bourbon Co. announced they expected to close a deal to acquire Green River Spirits Company. This was a surprise move because even though Green River holds one of Kentucky’s oldest whiskey distillery DSP numbers, after years of disrepair, the distillery is only finally back up and running. Many bourbon enthusiasts might not even be overly familiar with the brand as they only just recently released their first bourbon and their distribution is still fairly limited. So why Green River and what does Bardstown Bourbon Co. have to prove with this acquisition?

In March 2022, Bardstown Bourbon Co. was purchased by Pritzker Private Capital, another sign big money players are continuing to invest heavily in bourbon’s future. A mere three months later the same group acquired Green River Spirits, and it probably won’t stop there given their possible endgame.

It’s unknown how Bardstown Bourbon plans on using Green River, but what’s clear is the company is seeking to have the furthest reach possible and the largest range of diversity both in different spirits and also more specifically, bourbon. Perhaps learning from the impressive rise of MGP over the past decade, and also the company’s limitations, besides volume, diversity appears to be Bardstown Bourbon’s major play.

Bardstown Bourbon has their own brand of whiskeys that appear to be gaining ground with bourbon drinkers, but the majority of their business is selling their distillate to non-distiller producers and contract distilling. Where MGP has a set number of core mashbills it produces, and is expanding their own contract distilling program, its major fault is its familiarity in the marketplace - or more specifically, lack of flavor diversity. When someone sees “Distilled in Indiana” on the back of a bottle or learns the whiskey was sourced from MGP, they tend to automatically know what they’re in for. It’s a problem that is only going to get more and more exacerbated with each passing year.

Consistency used to be a major attribute distilleries would strive for. Nowadays, whiskey drinkers want what's new, what’s exciting, and most importantly, what’s different. Bardstown Bourbon produces 50 unique mashbills for more than 30 premium spirits brands and that number is increasing yearly. They are the new go-to contract distiller for non-distiller producers looking for a product not made by MGP who can also feel like they are more directly involved in the decision making behind the product they’re commissioning. Currently, Bardstown Bourbon can’t directly compete with MGP’s annual 1 million barrel output, but what they can offer is a more unique and bespoke product, and the ability for brands to label their “Kentucky Straight Bourbon,” which is still a feature held in high regard by many consumers nationwide.

Time is Bardstown Bourbon’s major obstacle right now as demand is at an all time high. They may have plenty of young(ish) barrels available and many are in a similar age range with many MGP barrels, but they simply can’t offer the higher age barrels like MGP can. According to the company, Bardstown distills more than seven million gallons every year, making it one of the top 10 U.S. whiskey distilleries by volume and the largest custom distiller. A month after the announcement of their acquisition, Bardstown revealed a $28.7 million expansion to boost distilling capacity a whopping 50% by 2024.

Acquiring Green River further adds to the company's distilling capabilities. Producing north of 90,000 barrels in 2021 is surprisingly not too far off from Bardstown Bourbon’s own current production. The acquisition not only includes the historic Green River Spirits Co. facility in Owensboro, but also their state-of-the-art spirits production facility in Charleston, South Carolina.

Bardstown Bourbon and Pritzker Private Capital likely see the potential in Green River Spirits. Reviews of their 5 year old bourbon, including our own review,  have been largely positive - always a good sign, but more appealing is the company’s operation and scalability. Green River didn’t get to where they currently are by thinking small. They likely have similar goals as Bardstown and the infusion of capital will help jumpstart these goals. With an authentic historic background, the ability to ramp up production quickly, and at a likely attractive acquisition price, it was a smart move to pounce now rather than later. Often whiskey acquisitions aren’t made for their immediate impact but for their 5, 10, and 15 year outlook.

MGP isn’t standing still either. In February 2022 they announced they had begun a $12 million barrel warehouse expansion to help meet the increased demand in new distillate and aged whiskey sales. In late 2021, Luxco, operator of MGP’s branded-spirits portfolio, announced a $4 million expansion of its Lux Row Distillers facility which will allow the company to operate 24 hours per day and increase its capacity by 75%.

A whiskey arms race is raging, centered on who can produce and meet the demand of an ever increasing number of non-distiller producer brands. According to MGP, their sales in 2021 increased by 58.5% to $626.7 million over the previous year, and their gross profit increased 101.4% to a record $199.0 million, representing 31.7% of consolidated sales. The company predicts their 2022 sales to be in the range of $690 million to $715 million.

The bourbon industry continues to expand and seemingly contract at the same time and there are only so many players that can currently produce on the scale of Bardstown Bourbon and MGP for non-distiller producers. Green River was quickly becoming another one. Like any good business strategy, it can be better to buy out your competition than to compete against them. So the question now is: Who’s next? 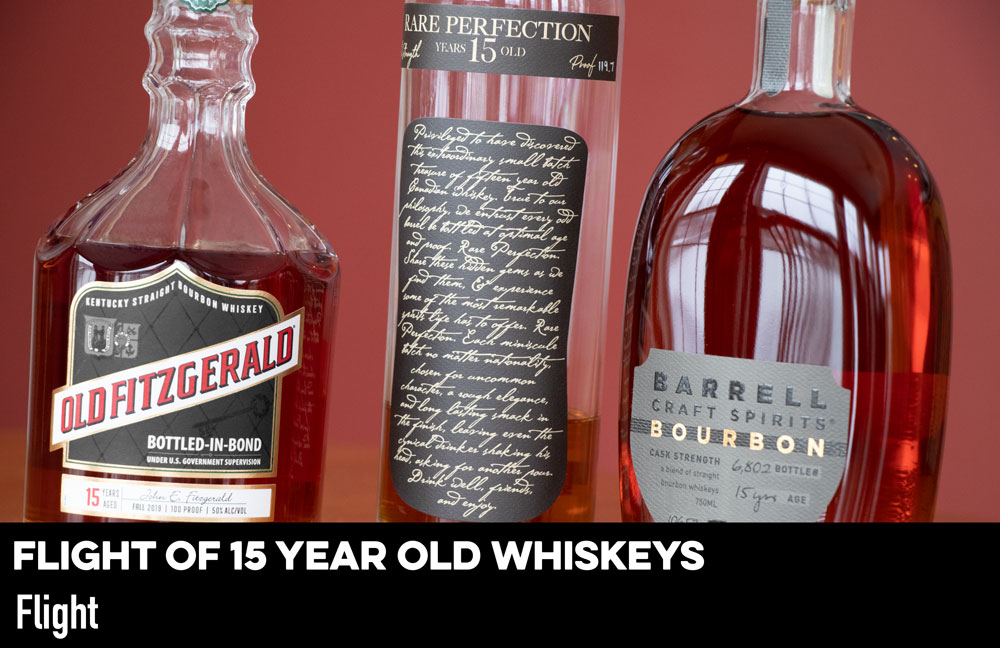 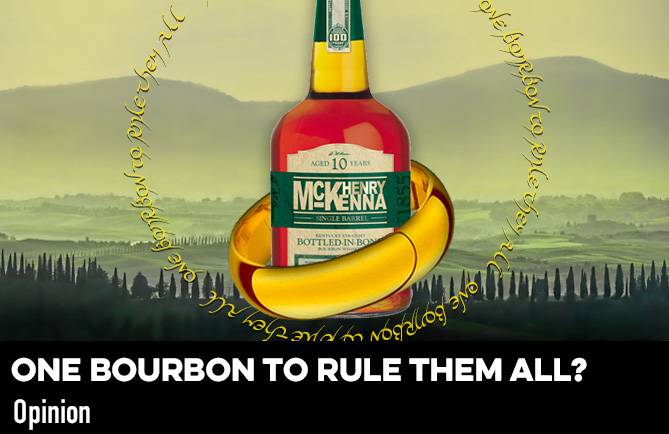