As bourbon becomes more and more popular in the U.S., finding that new special release has become more of a hunt than ever. Forget about relationships with store owners, knowing someone that works for a distributor or checking every store in your town when a hot new release comes out. The majority of the time none of that matters because geography is the single biggest factor that decides if you’re getting that new limited edition bottle. Simply, some have it easier than others because it’s not a level playing field out there.

When we first set out to write our “What is the Best State to Buy Bourbon?” article, we hoped to compile enough data to understand a wider view of the bourbon buying landscape in this country. When we posted the article and survey on our website and social media accounts, many readers immediately declared Kentucky the clear winner. In fact a few even added, “Why even ask such an obvious question?”

It started to appear that those readers that were automatically declaring Kentucky the clear winner, might not actually be residents of the state themselves. As more submissions came in (Kentucky having the most) an interesting theory started developing regarding Kentucky: maybe Kentucky isn’t the best state to buy bourbon. Perhaps Kentucky isn’t even much better than the state you live in.

How could this be true? Kentucky is the ground zero of the bourbon market. It’s the state where the majority of bourbon is made and therefore has the shortest shipping distance. It has a large number of bourbon drinkers, so the state must keep more bourbon in-state to sell to their own residents. Kentucky also takes the top billing for wine taxes, adding an additional $3.56 per gallon to the price of wine which may play a role in making wine a little less appealing, and bourbon a little more.  Kentucky is a bourbon-lover’s paradise, right?

Let’s break down the common theories about the state and see what readers (many of them residents) had to say about them.

Most of these Kentucky theories were probably true 5-10 years ago when bourbon wasn’t as widely popular as it is today. Nowadays, demand for bourbon has skyrocketed. What once had small displays in the back of liquor stores, now have up-front and center proclamation of bourbon’s overwhelming popularity. Kentucky still gets bourbon in a more timely manner than most states, but the tide is quickly changing.

-Of the new releases over the last few months (Taylor Cured Oak, Blade & Bow(s), I.W. Harper(s)) many other states received their shipments around the same time as KY.

“It seems like they spend more time sending it out of Kentucky instead of using it to bring tourism to the state.” -Tom

This is one of the biggest fallacies about Kentucky: It’s “easier” to find limited releases in Kentucky because they have more stock to sell. While the “more stock to sell” might be partly true, more actively searching and buying consumers also plays a huge role.

You also have to remember, Kentucky is bourbon ground-zero. This is where bourbon culture was created and bourbon enthusiasts were born. Relationships with the bourbon gatekeepers (i.e. store owners) runs deep. Since the boom hit, if you didn’t already have a relationship with a store owner and on their list, odds are you weren’t getting some of the hardest-to-find bottles.  And even then, many stores are turning to a lottery system or package deals and ignoring having a customer list altogether.

With so much competition for shelf space are these out-of-state distillers finding their way into Kentucky, or is there far greater selection in some other states? Though craft generally pales in quality to even some of the lowest cost established brands, we’re starting to see that shift as craft distillers get better, more creative, and they’ve had enough time to allow for necessary aging. Is Kentucky keeping their shelves stocked with non-Kentucky born options better than the other states, or is there more difficulty competing for shelf space with the Kentucky-centered brands?

“While limited releases are always sent to KY, consumer base is larger, so availability can be harder.” -Daniel

“Lots of visitors come to Kentucky looking for the hard to find stuff, plus lots of residents snatch up what gets shipped to stores before it even hits the shelves. There are some products that I haven't been able to find locally that i have found far from the source like PA or TN or CO.” -Jeff

“Being from KY you'd assume we would be in promise land, however much of it goes out of state and therefore limited releases in state are few and far between.” -Greg

'The only bad thing about buying Bourbon in Kentucky is, the store owners keep the good bottles for their "high paying" customers.”  -Travis

Pappy Van Winkle is as mainstream as bourbon can get. Many people that don’t even drink bourbon now know about Pappy and that is especially true in Kentucky. When you couple that with the fact that people love what they can’t get, Kentucky becomes a breeding ground for Pappy consumers. The real truth is that Kentucky may even be one of the worst states to buy Pappy.

“Everyone in Kentucky drinks bourbon. Everyone knows about limited editions and rare bottles. The demand is very high in Kentucky, and there will be lines around the block every time there's a rumor of a Pappy/BTAC/4RLE (even OFBB) release. If you are looking for dusty bottles of old SW, ND, Old Bernheim etc juice, you will not find any in KY. We've already hit up every liquor store and bought every bottle.” insolentyouth REDDIT

“I also feel like there is more pressure on the allocated/limited release stuff in Louisville(Kentucky too). In other words, more people in line for allocated stuff. More people hunting, calling, building relationships with store owners. There is also a bunch that you might find in the wild but, if you hesitate you won't find it when you go back.” Trip-C REDDIT

Ask any local how easy it is to find gift shop releases of Willett Family Estate bourbon or William Heavenhill. The stories of people buying as many bottles as the distillery allows and then posting them on secondary markets in the distillery’s parking lot are no longer fables. Where these special releases used to last weeks or more, now it’s a shock if they last a few hours let alone an entire day.

If Kentucky isn’t the best state to buy bourbon, which one is? Take a look at our survey results and see the current standings. Agree or disagree leave your comments. If you haven’t taken the short survey, please take a moment to fill it out about your state.We’ll update the findings at a later date with the new survey results and comments in hopes of one day crowning a “best state.” As for now, one reader put it best - “What is the Best State to Buy Bourbon?, Any state that sells it.”

COMMENTS
What is the best state to buy Bourbon? The Case Against Kentucky
Also Check out 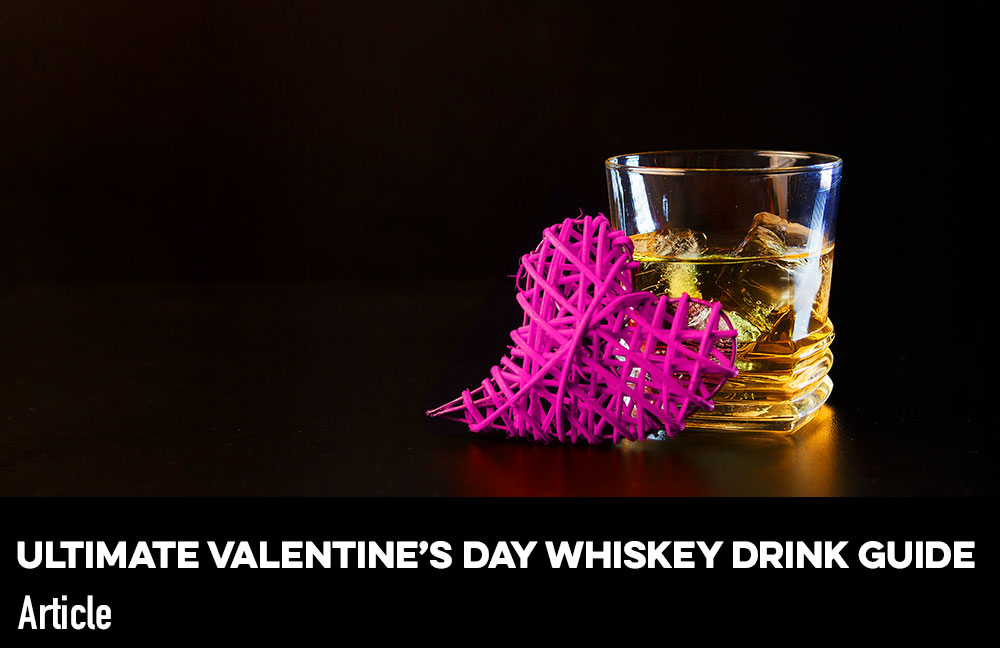 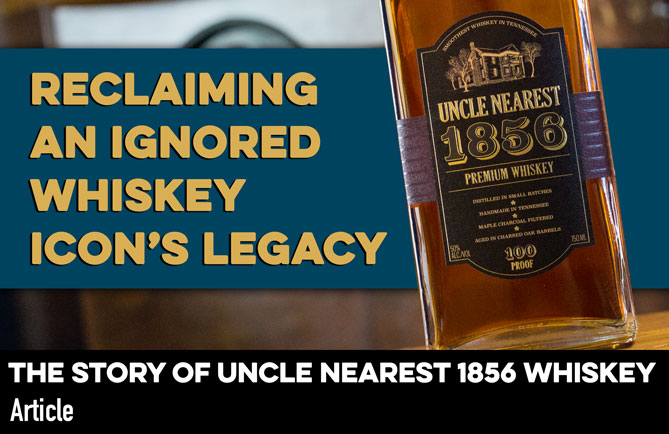