From the creators of Barrell Bourbon, a new brand was recently launched that is quickly getting attention from bourbon enthusiasts...though that may not be the brand’s core market. The brand is called Stellum, which is derived from the latin word “star,” and for the time being it consists of four releases. The brand is completely separate from the Barrell line, which has garnered much praise from the bourbon community over the years. Back in 2017, we spoke with company founder Joe Beatrice to better understand his vision for the Barrell brand. With Stellum hitting store shelves for the first time and single barrel selections hot on their heels, we wanted to take the opportunity to talk with Beatrice about the brand.

‍
‍The Barrell line has been incredibly successful, why launch the Stellum brand?

Joe Beatrice: I launched Barrell after noticing that whiskey enthusiasts were increasingly interested in high quality, cask strength, limited release bottles. We started a new business model in the American Whiskey industry, focused on making the best thing possible at any moment and bottling it at cask strength.

Stellum is our team’s response to a totally different set of observation[s] from the whiskey world: the people that drink Bourbon are not an archetype, they are anyone and everyone who appreciates American whiskey. We designed Stellum for the modern spirits drinker -- it’s a modern brand reflecting modern drinker. There's a diverse world of new whiskey enthusiasts discovering the category who are very involved with the products they consume and looking to try different flavors. Stellum strives to improve the flavor, process and ideals of traditional American whiskeys to create the next generation of classic whiskeys. We believe the $55 price point will make Stellum accessible to these folks.

With years of experience, an incredible team, blending and bottling facility, a distribution network, access to a long pipeline of barrels and years of blending acumen, we are endeavoring to write a totally different page in whiskey culture. Stellum is not caught up in old world bourbon banter, it is the best executed version of its category. Cask strength, easy to recognize, blended to deliver a classic bourbon flavor profile with a curious and evolving pallet and paired with an extensively built out single barrel program.


‍How will the Stellum line be different than the Barrell line?

Joe Beatrice: We’ve always strived to be the most creative, forward-thinking, and progressive whiskey blenders in the nation. As part of that mission, we acknowledge the new, diverse world of whiskey enthusiasts entering the category and craving a modern brand to suit their needs and tastes.

[The first] The core Stellum Bourbon release: Cask Strength, 114.98 proof blend of 3 Indiana Bourbon Mashbills, KY Bourbon, and TN Bourbon. Based around 5-6 year old barrels but 4-16 year old barrels are utilized. This is not a batch, it will be always available and consistent.

[The second] The core Stellum Rye release: Cask Strength, 116.24 proof blend of primarily 95% rye Indiana Mashbill. KY and TN rye barrels are also used in small amount to add complexity and mouthfeel. 4-10 year blend.  This is not a batch, it will be always available and consistent.

[The third] Stellum Single Barrel Bourbon, bottled at Cask Strength. For now these are all Indiana. True single barrel cask strength offerings each bottled at the proof from the barrel when bottled.

[The fourth] Stellum Single Barrel Rye, bottled at Cask Strength. For now these are all Indiana. True single barrel cask strength offerings each bottled at the proof from the barrel when bottled.


‍With the Barrell batches you have strived to make each batch unique, will Stellum work the same way?

Joe Beatrice: No, Stellum bourbon and rye are not batches. They are always available and consistent. Stellum uses a “daisy chain” blending technique where a large portion is blended and then the rest is topped up with the same recipe and adjusted only with other cask strength barrels for taste and proof for consistency. This is a technique developed as a hybrid of our technique for constructing Barrell Batches and the reverse-solera we use for the Barrell Infinite Barrel Project. 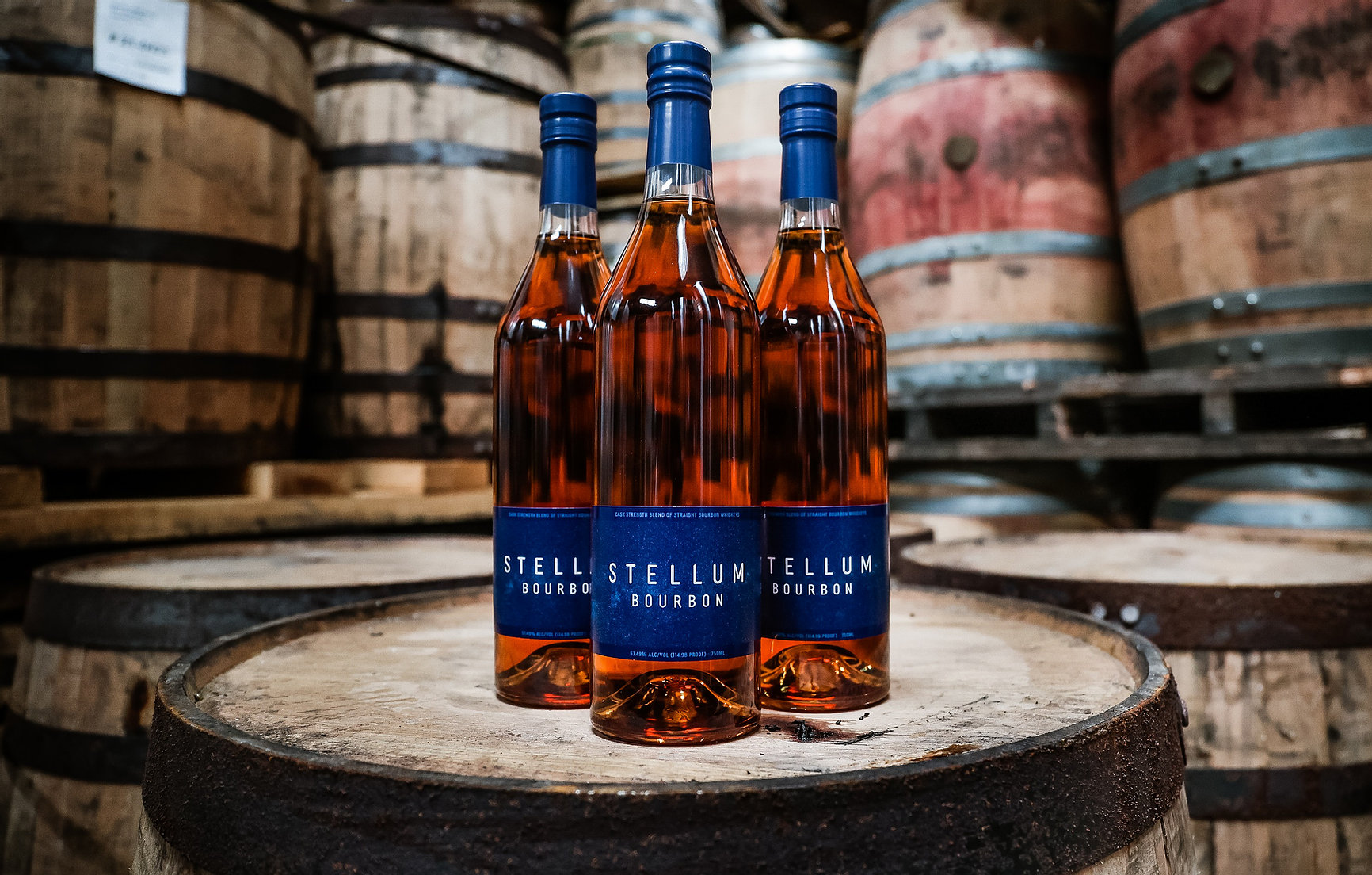 Do you foresee future line extensions such as whiskey, rum, or different finishes?

Joe Beatrice: For the time being, we are dedicated to keeping Stellum simple and easy to understand. The only extension on the immediate docket is a very small release of another blend we did that follows the same flavor profile goals but incorporates some older, lower proof barrels.

‍What is the Stellum single barrel program going to look like? Will it be barrels, private one-off blends...different mashbills, ages, sources?

Joe Beatrice: This is potentially the most fully built out single barrel program that an independent whiskey producer has ever introduced. We have many years of knowledge regarding how to manage a single barrel program for Barrell Craft Spirits and we spent several years preparing for this launch. There are ample options for groups/retailers/bars to pick. We will also be doing featured picks from people around the country who are doing cool things as well as general release (not specific to a group) single barrels available for domestic retailers. As of now, the Stellum Single barrel program is very straightforward. Cask Strength Indiana Bourbon releases (2 mashbills available) and cask strength Indiana Rye (the 95% rye mashbill). To start, there are no “private release blends” in Stellum the way we have in Barrell.

‍Where does the Stellum name come from anyway?

Joe Beatrice: The name is derivative of the Latin word stella for star. Stellium also has an astrological meaning of a group of planets concentrated in a house. Stellum is not a heavily branded release, but we do want to always touch on modernity and our reverence for balancing intuition and scientific method. We also feel that this brand was very much “written in the stars” for us, as folks had been asking for it for years.

How, and when, can people get their hands on a bottle?

Joe Beatrice: Stellum Bourbon is rolling out right now and is available  at Stellum.com along with some of the best and quickest-to-the-game retailers in our first phase of launch states. Stellum Rye will be available in about three weeks. We are currently working with groups and retailers to lock in Single Barrel picks, but they will not be available on shelves for another month. Please email us if you are interested in making a selection!

COMMENTS
What is Stellum: Q&A with Creator Joe Beatrice
Also Check out 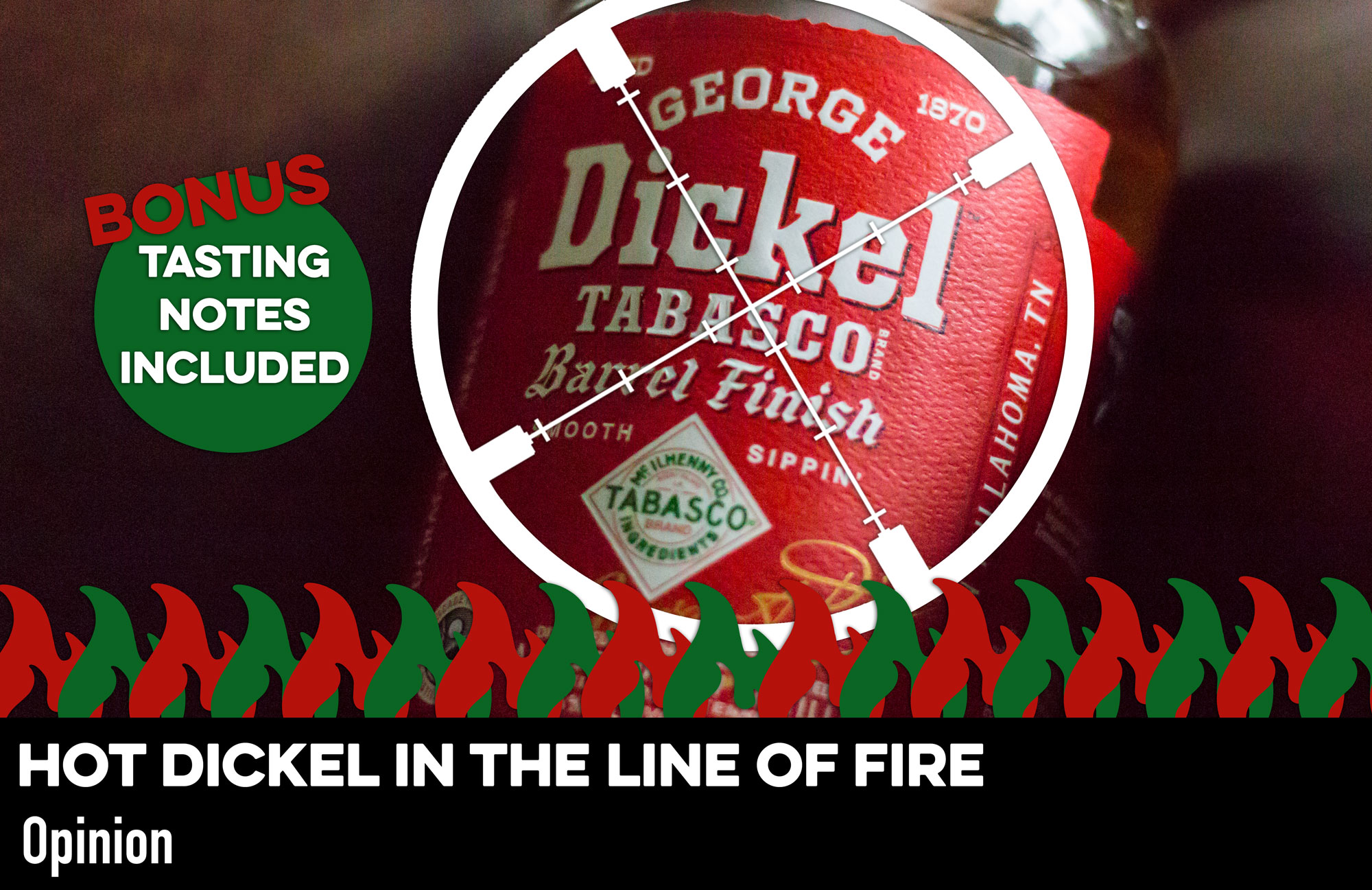 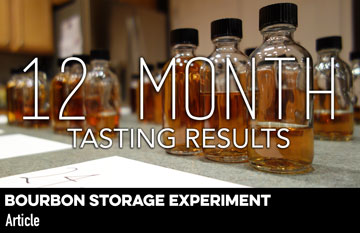