When it comes to making good whiskey, the one element no one has been able to cheat is time. There are plenty of techniques out there that seek to speed up the process, but whether it’s just a few years or many years, I’ve yet to taste one that completely replaces the magic created as whiskey rests in a barrel. Because time isn’t cheap and demand for aged whiskey has increased significantly, we’ve experienced a disappearance of age statements from many everyday bourbons and whiskeys.

Despite this, limited release whiskeys carrying age statements continue to come to market. Three such whiskeys of uniquely different origins arrived in late 2019, each carrying a 15 year age statement. For some perspective, when these whiskeys were laid to rest George W. Bush was still president, Napoleon Dynamite was on the big screen talking about tater tots, and you were listening to the Black Eyed Peas belt out “Let’s Get It Started” on the radio. Oh yeah, and it’s year Facebook was founded...or more accurately, TheFacebook.

The three whiskeys I'm referencing are Old Fitzgerald Bottled in Bond 15 Year, Barrell Craft Spirits Bourbon 15 Year, and Rare Perfection Aged 15 Years. Each of these whiskeys emerges from different beginnings, and further exploring reveals just how much they vary in both origin and flavor profile. 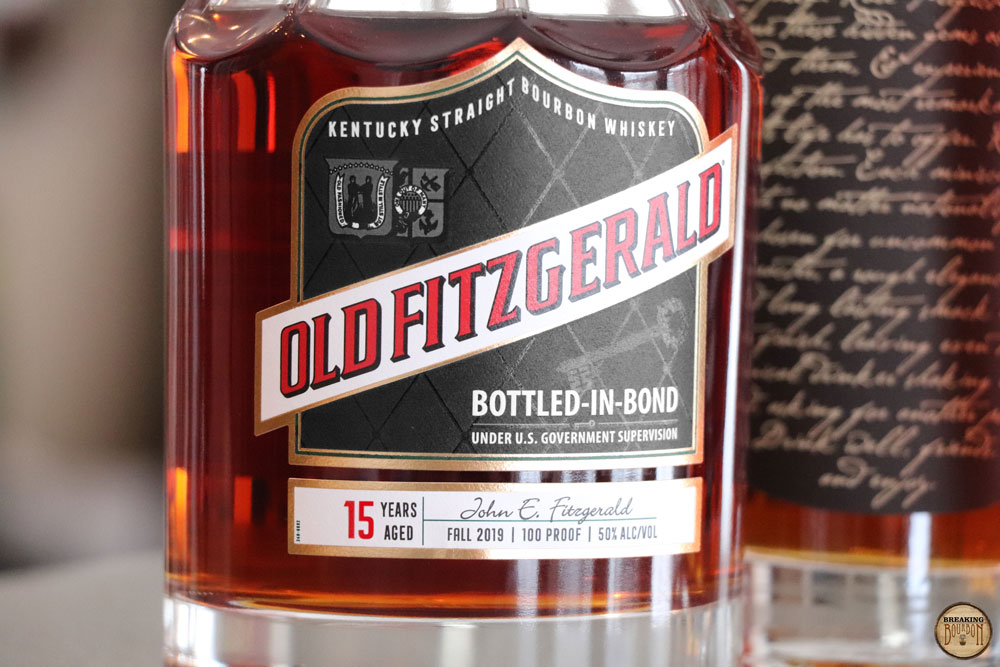 The first edition of this semi-annual release arrived in spring 2018, making this the fourth national release in the series.

First registered in 1884 by S.C. Herbst and sold to Julian P. “Pappy” Van Winkle during Prohibition, the Old Fitzgerald brand was eventually purchased by Heaven Hill in 1999 where distillation began at the Bernheim Distillery in Louisville, KY.

Arguably the first notable wheated bourbon, Old Fitzgerald has morphed as a brand over time. Most recently, this transition from a bottom shelf staple to a premium aged series released semi-annually in an eye-catching decanter is getting the storied brand a bit more attention. Given current consumer demand for limited higher aged and higher priced bourbons, it's not surprising that Heaven Hill has decided to reposition it this way.

‍Nose: Seasoned oak dominates with caramel and baking spices in tow. A swirl of the glass reveals traces of leather and tobacco.

‍Palate: Aged oak is most prominent, followed by dark fruit and toasted brown sugar. Nice balanced with a satisfying mouthfeel.

‍Overall: Old Fitzgerald 15 Year is a fairly well-rounded bourbon that nicely showcases the 15 years in oak without overdoing it. Balancing sweet with spice and allowing oak flavors to pull through in all parts of the sip, it’s a great example of a quality aged bourbon. While I prefer the 13 year old spring 2019 release to this one, those seeking a touch more oak will likely prefer the 15 year. 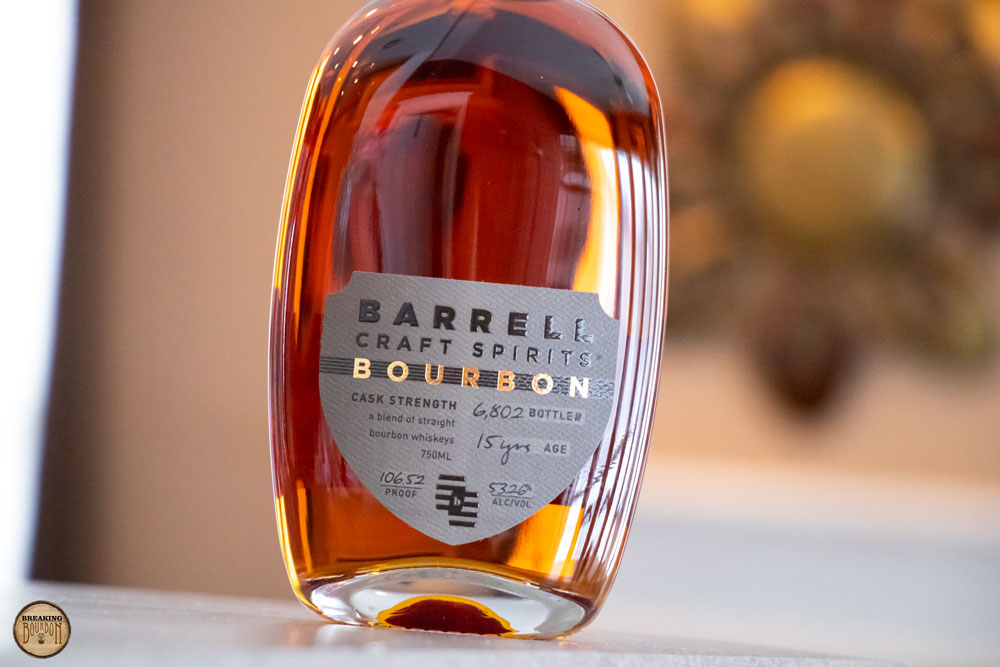 The followup to the inaugural 2018 release, this 106.52 proof cask strength blend of bourbons from Tennessee, Kentucky, and Indiana is born from the same traditional bourbon mashbill grains as the first release - corn, rye, and malted barley.

The limited edition Barrell Craft Spirits line builds off an already premium brand highlighting what Barrell is all about. Founded in 2013, company founder Joe Beatrice took an approach not generally seen in bourbon - sourcing and meticulously blending what might otherwise be average barrels to create an end product that’s better than the sum of its parts. With the help of master distiller Tripp Stimson, Beatrice has succeeded in capturing the attention of bourbon aficionados with this unique approach. The Barrell Craft Spirits line seeks to epitomize their creation process, saving the best of their best for these ultra-premium releases.

‍Palate: Light buttery pastry, mature oak, and sweet cornbread join to form a well-rounded and inviting assembly of flavors. Medium-bodied with less potency than anticipated in the palate given the proof.

‍Finish: Cinnamon and rye spice envelope the mouth with a sudden intensity, revealing the proof for the first time. Cane sugar and clove develop against a lingering intense spice.

‍Overall: Barrell Craft Spirits Bourbon reveals a unique flavor profile that’s approachable and delicious. While oak is present, it’s not the highlight, and instead an array of unexpected flavors flourish alongside the oak. It’s a bourbon that’s easy to enjoy, and given its approachable intensity, easy to sip. 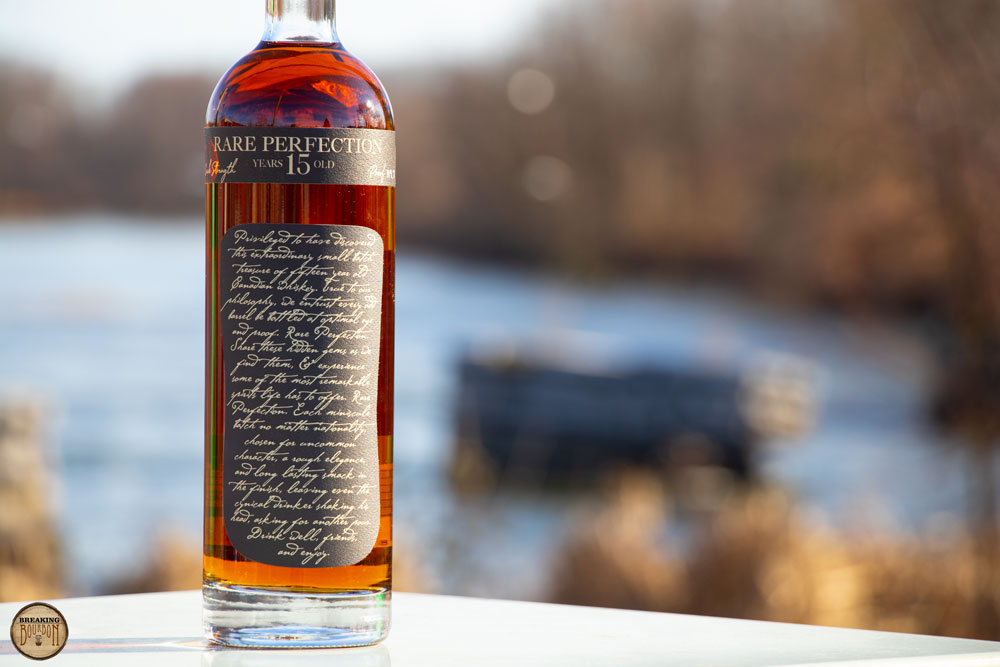 2019's Rare Perfection Aged 15 Years is a bit of mystery. Bottled by Preservation Distillery, a small distillery located in Bardstown, Kentucky, the whiskey is actually a product of Canada, and thus is labeled as a Canadian Whisky. The barrels comprising this release are believed to have been distilled by a prominent Canadian master distiller, though details remain elusive as the barrels have changed hands a number of times.

What we do know is they were aged in a cold warehouse, and the mashbill is believed to be a bourbon mashbill comprised of corn, wheat, malted barley, and possibly rye as a fourth grain. Notably it does not qualify as bourbon given its Canadian origin. It took only one taste to realize this whiskey is special given its unique and delicious flavor profile.

‍Nose: Cotton candy and creme brulee wrapped up with graham cracker. There’s another unusual scent I can’t quite pinpoint in the mix. Deliciously sweet and inviting.

‍Palate: Coconut, maple sugar candy, toasted caramel, fig, and a healthy dose of creme brulee are delivered with a deep richness most likely aided by its high proof.

‍Finish: It finishes on sweeter notes, with a punch of burnt brown sugar followed by a lasting sugary sweetness. Light oak and a hint of caramel develop on the backend hinting towards its age.

‍Overall: Rare Perfection Aged 15 Years deviates from what would be considered more traditional bourbon and American whiskey flavor profile notes. If anything, it's reminiscent of what I would imagine an Angel’s Envy Rum Finished Rye with its sweetness toned down a few notches might taste like at cask strength.

These are pricey whiskeys, and for those sensitive to such high prices you can certainly find great whiskeys without having to cough up so much cash. But for those willing to hunt down and fork over the dough, these whiskeys succeed in elevating the game.

‍The samples used for this review were provided at no cost courtesy of their respective producers. We thank them for the samples and for allowing us to review them with no strings attached.‍

COMMENTS
Flight of 15 Year Olds: 3 Whiskeys As Old As Facebook
Also Check out 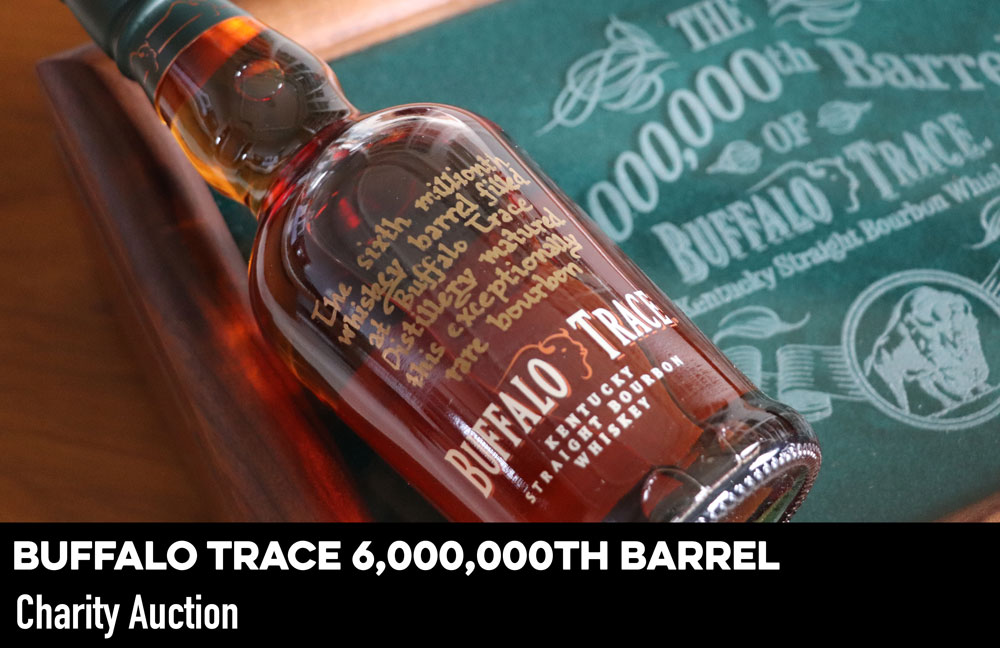 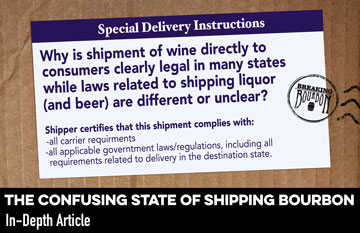